This is the Amazon Fire Phone

This device looks to roll with a very simple, durable body with high-end features from the start. Coming in black, you’ll find this device to be aiming to take on every high-end phone on the market today. 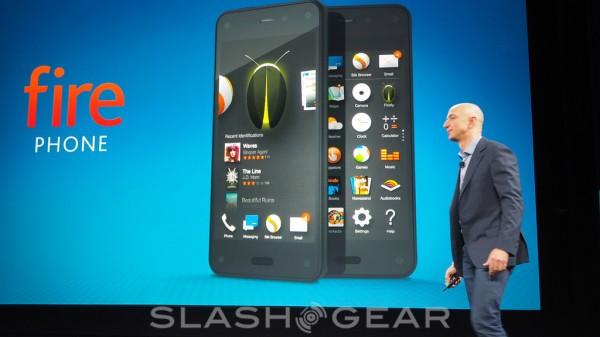 Standard pricing for the phone starts at $199 USD with a 2-year contract, ranging all the way up to $749 USD for the 64GB iteration off-contract. With an AT&T Next 24 plan you’ll be able to get the phone for no money down, then $27 a month for 24 months – coming out to $648, one dollar cheaper than the standard off-contract pricing for the 32GB version of the smartphone.

Above you’ll see one of two videos of this device’s strangest feature: Dynamic Perspective. This is the “3D display” technology you’ve heard whispers of for months, appearing here using four cameras (2 at any given time) on the front of the phone to track your face and eyes.

Below you’ll see Amazon’s first explanation of where the idea for Dynamic Perspective functionality comes from – a single-point perspective drawing. Seeing a one-point perspective illustration works from one angle, while turning that object 3D allows for a far more realistic vision.

Another Amazon-centric feature is Firefly. This system uses the device’s back facing camera to capture images of products, deciphering them and sending the user to the product’s representative Amazon sale page.

Amazon’s video-based Mayday support system will also be coming with the Amazon Fire Phone, giving you live, 24/7, 365 days a year support for your device from Amazon representatives. This system was first launched in late 2013 with the Amazon Kindle Fire HDX.

Earlier in the program, Bezos suggested that Amazon Prime was a bucket that did not leak. He meant that most Amazon Prime subscribers renew – and scarcely find a reason to leave the service. With a service like this and subscribers joining by the thousands – and growing exponentially – Amazon already has a fine service at hand.

The Amazon Fire Phone is being launched with a “free” 12-month subscription to Amazon Prime. This is a limited offer, and we’re not aware of an end date to this offer as of yet. 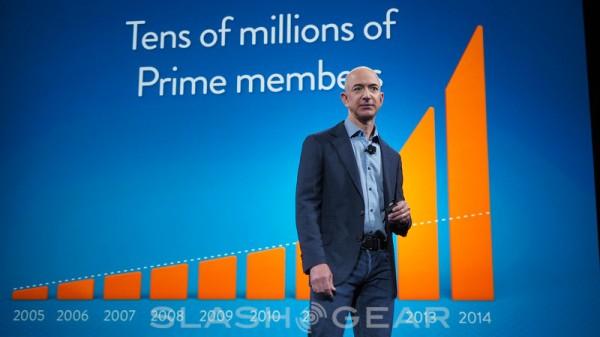 Bezos also suggested that Amazon has been working on hardware for 10 years. This adds up as they began working on the first Kindle ten years ago, releasing it 3 years after development had begun. Since the Kindle line started, Amazon has had very positive reviews. 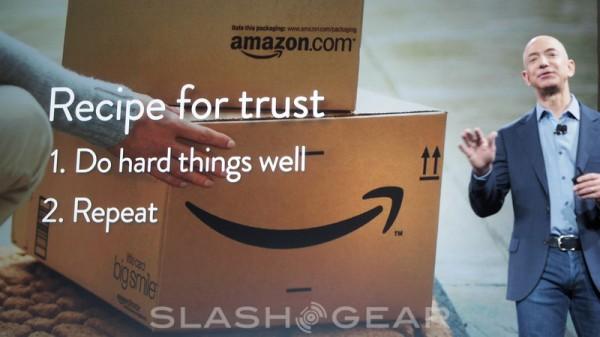 “Reputation,” said Bezos, “is a trailing indicator of excellence.” He went on to note that the most important thing Amazon had done in the last 20 years was to “earn trust with customers.”

We’ll be expecting this Amazon Fire Phone to continue to keep that trust with hardware and a top-notch software experience. We’ll see! 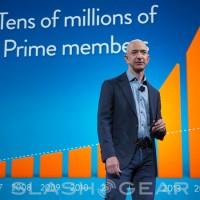 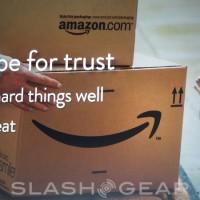 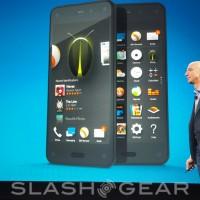 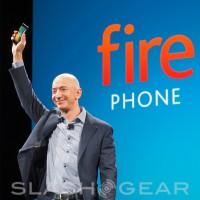 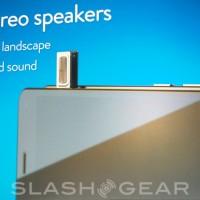 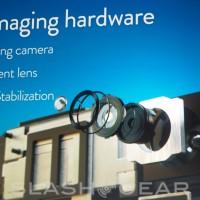 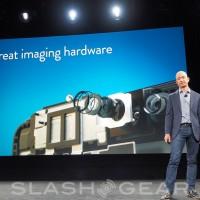 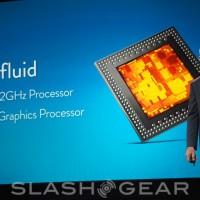 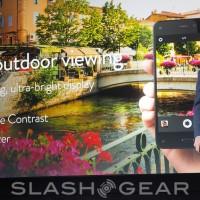 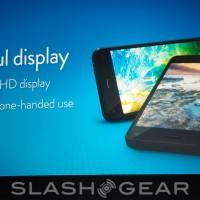 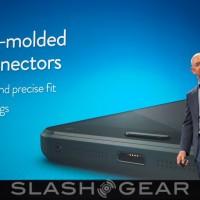 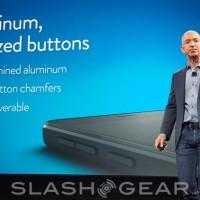 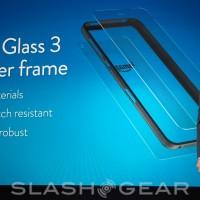