We’re used to CES being a battle-ground for huge TVs, but key players LG and Samsung are outdoing themselves this year with vast, curved, Ultra HD models. LG’s is the monster you’d expect, nearly as tall as the average person and incredibly bright. While we might normally be a little cynical of curved TVs, meanwhile, at 105-inches it’s starting to show its worth.

That’s because you really do start to get the feeling of being immersed while you’re watching, with the edges of the display closer to you and so more of the picture being clear. With previous, smaller curved sets that led to a sweet-spot in dead-center position, but when you’re sharing a living room with a 105-inch Ultra HD panel, the sweet spot is big enough for a sofa-full. 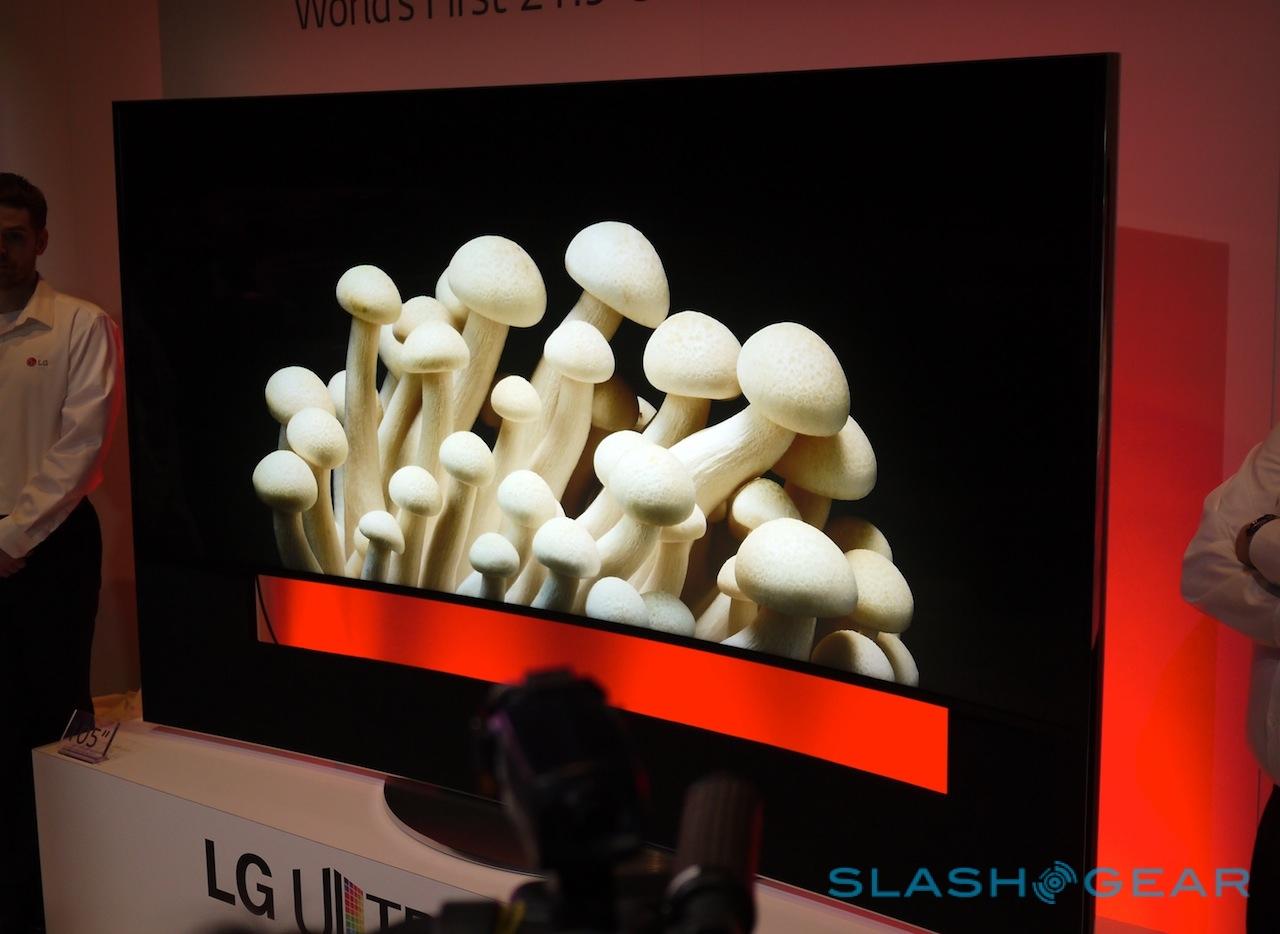 LG has been no stranger to curved display technology. Last year, it showed off a regular-1080p curved OLED set at CES 2013, while since then it has created a rather smaller – but no less impressive – example of the technology in the shape of the LG G Flex.

In fact, the bend given to the G Flex’s 6-inch screen was specifically calculated based on the viewing distance most people use for watching media, whether they’re in their living room with a full-sized TV, or watching a phone in their hands.

Unfortunately, the technology doesn’t come cheap. LG isn’t saying how much the 105-inch Ultra HD curved  set will cost – nor its slightly small siblings – but with the 55-inch 1080p curved model priced at $15,000 when it launched in the US midway through last year we wouldn’t expect this to be a casual purchase. 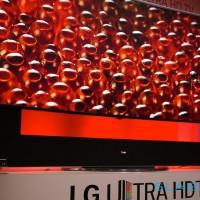 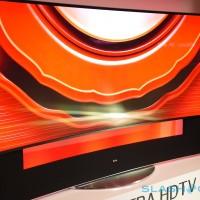 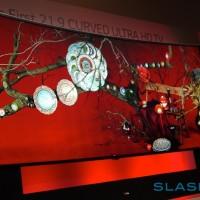 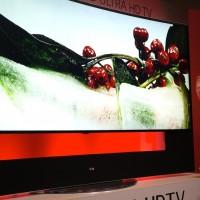 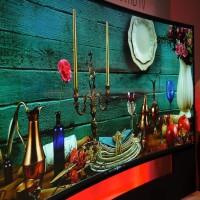