This is Apple’s big plan for smarter Watch connectivity

Your Apple Watch and your iPhone are going to get smarter in how they work together, with Watch OS 2 and iOS 9 streamlining security, privacy, and app data delays. The changes build on Apple Watch’s new native app support: where now the apps themselves run on the iPhone and just tell the wearable what to display, with the arrival of Watch OS 2 both the UI and the backend code will be running on the wrist. Not only will that mean greater independence when you’re away from your iPhone, it also paves the way to a more trusting and efficient relationship when the two gadgets are together.

Right now, even if you’ve granted permission for an iPhone app to keep data about you, or track your position, its counterpart on the Apple Watch will also ask you for the same permissions. With iOS 9 and Watch OS 2, authorization is shared between the two: if you accept on your wrist, it also accepts on your handset, and vice versa. 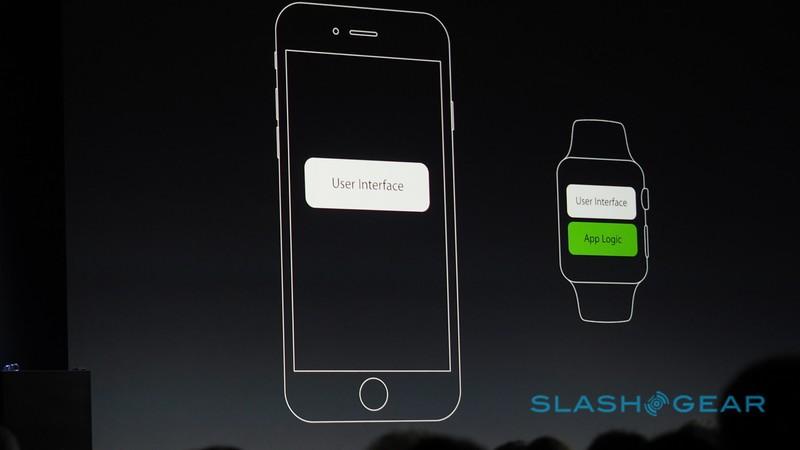 Similarly, third-party apps will be able to save their security credentials in the Keychain, subject to the same Apple Watch lock system as Apple’s own apps. As long as the Watch is on your wrist, the apps will have persistent access to those credentials without having to pester the user for them; take the Watch off, and they’ll be locked up securely. 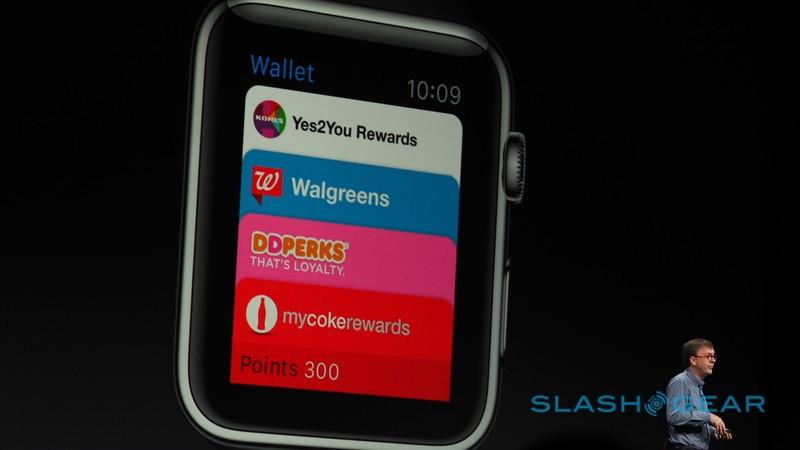 Apple Watch apps will be able to send messages to the iPhone, waking apps on the phone in the background, too. Such communications are actually bidirectional, from iPhone to Watch, but for power reasons they’ll only be acted on if the Apple Watch app is in the foreground.

An update to the MapKit API will allow third-party apps to start directions on an iPhone and then push them across to the wrist, while apps will also be able to access contacts and calendar if granted permission. Within Watch OS 2, developers will be able to generate phone calls or iMessage IMs to a preconfigured recipient – handy for triggering a call to a customer services line, perhaps – and then return the user to the place they left off in the app.

Other improvements will focus on cutting lag around download times, by making cleverer use of data that’s already been downloaded. Currently, if you check the weather on your iPhone and then on your Apple Watch, the same data is downloaded twice. 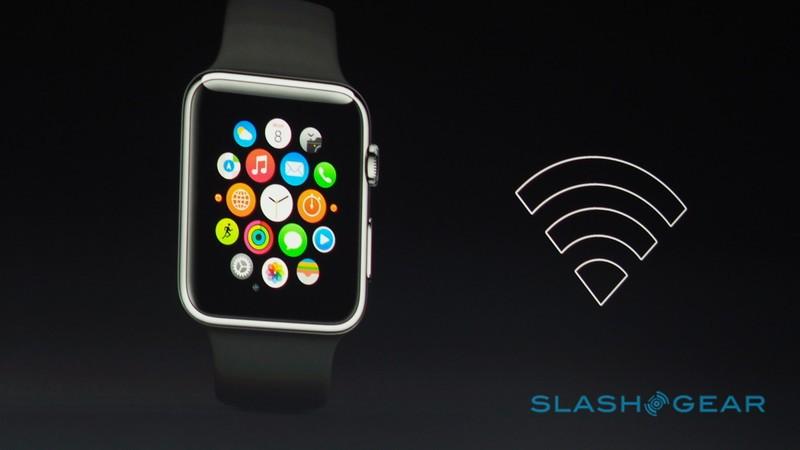 A new “WatchConnectivity” framework, however, will help avoid such duplication. It’s effectively a way to share downloaded information between iPhone and Watch, so that only one need download it.

Apple keeps a dictionary of which data you might want when the app runs next that’s stored on the other side, and the two devices pick the most power and performance efficient time to transfer it across in the background. It should mean less time waiting for apps to update before you see the latest information.

Watch OS 2 is expected to reach the Apple Watch this fall. For more from WWDC this week, check out the Apple hub.