This huge Hyundai EV concept is hiding something important

Hyundai is hiding something important in plain sight. While the new Hyundai SEVEN Concept – unveiled today at the LA Auto Show 2021 – may be an expansive vision of what an all-electric SUV might look like with a lavish lounge interior, it’s in fact a thinly-veiled preview of what’s expected to be a three-row EV set to join the IONIQ line.

Auto show cars are, unsurprisingly, designed to be eye-catching. Concepts give automakers the opportunity to experiment with designs and technologies nowhere near ready for their production counterparts, though sometimes the vehicle that’ll end up in a showroom is a lot easier to see through the glitter. 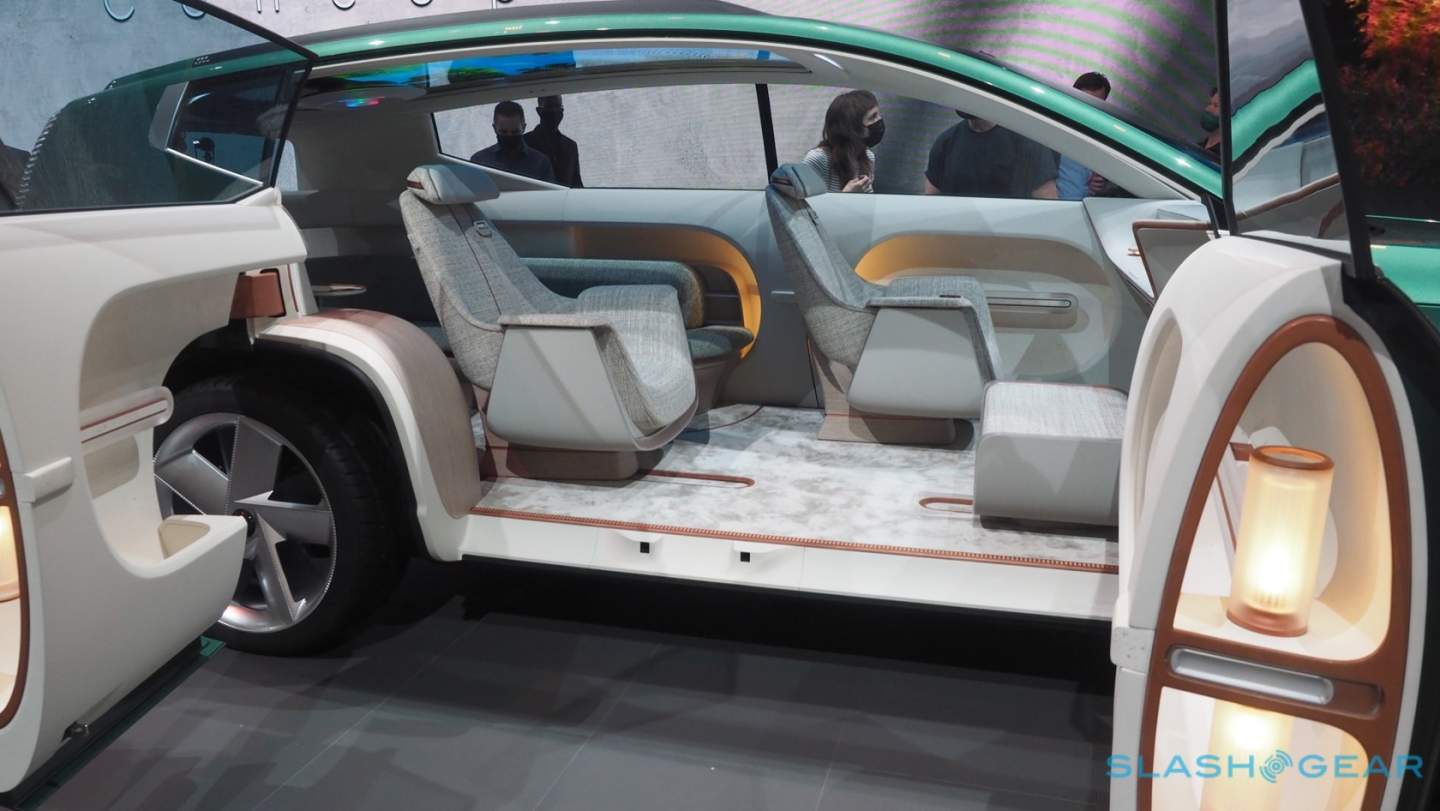 The SEVEN Concept is one such example. Sure, the show car is a sizable “sport utility electric vehicle (SUEV)” in Hyundai’s terms, diverging from traditional SUV design language and styling cues and instead focusing on aerodynamics and maximizing internal volume. That allowed Hyundai to fill its 10+ foot wheelbase with a lounge-esque cabin complete with swiveling armchairs and moveable footstools. 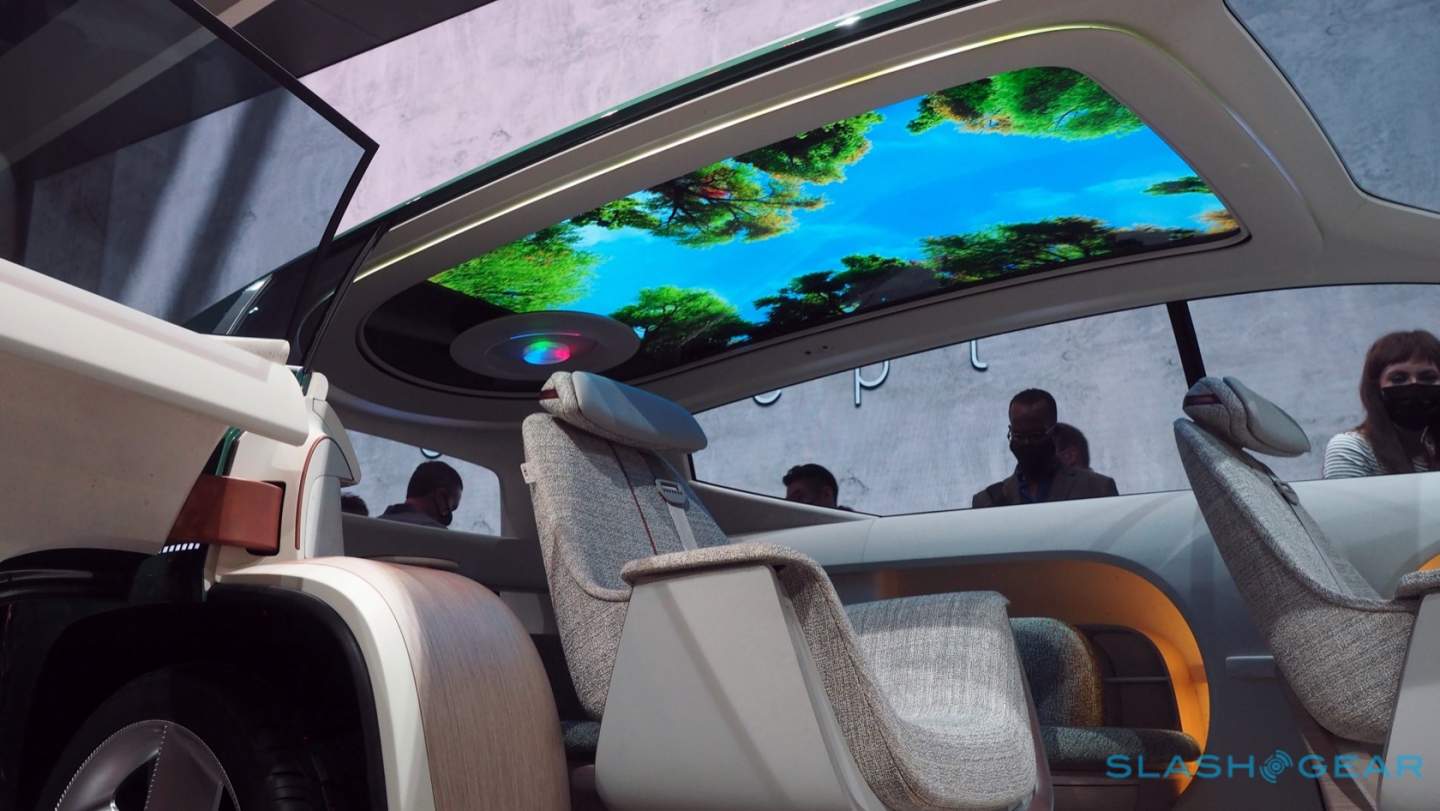 There are Pillarless Coach Doors to make climbing inside more straightforward – and, conveniently, make showcasing it on a stage easier, too – and a huge glass roof, along with a panoramic screen built in that can show streamed media or soothing screensaver-like graphics. Hyundai then throws in a mini fridge, “shoe-care compartments” that promise to “refresh passengers’ footwear,” and a center island modeled on fancy kitchens. Unsurprisingly, Hyundai is also talking about the potential of autonomous driving, leaving those onboard to focus on playing with the tech rather than being concerned with the road. 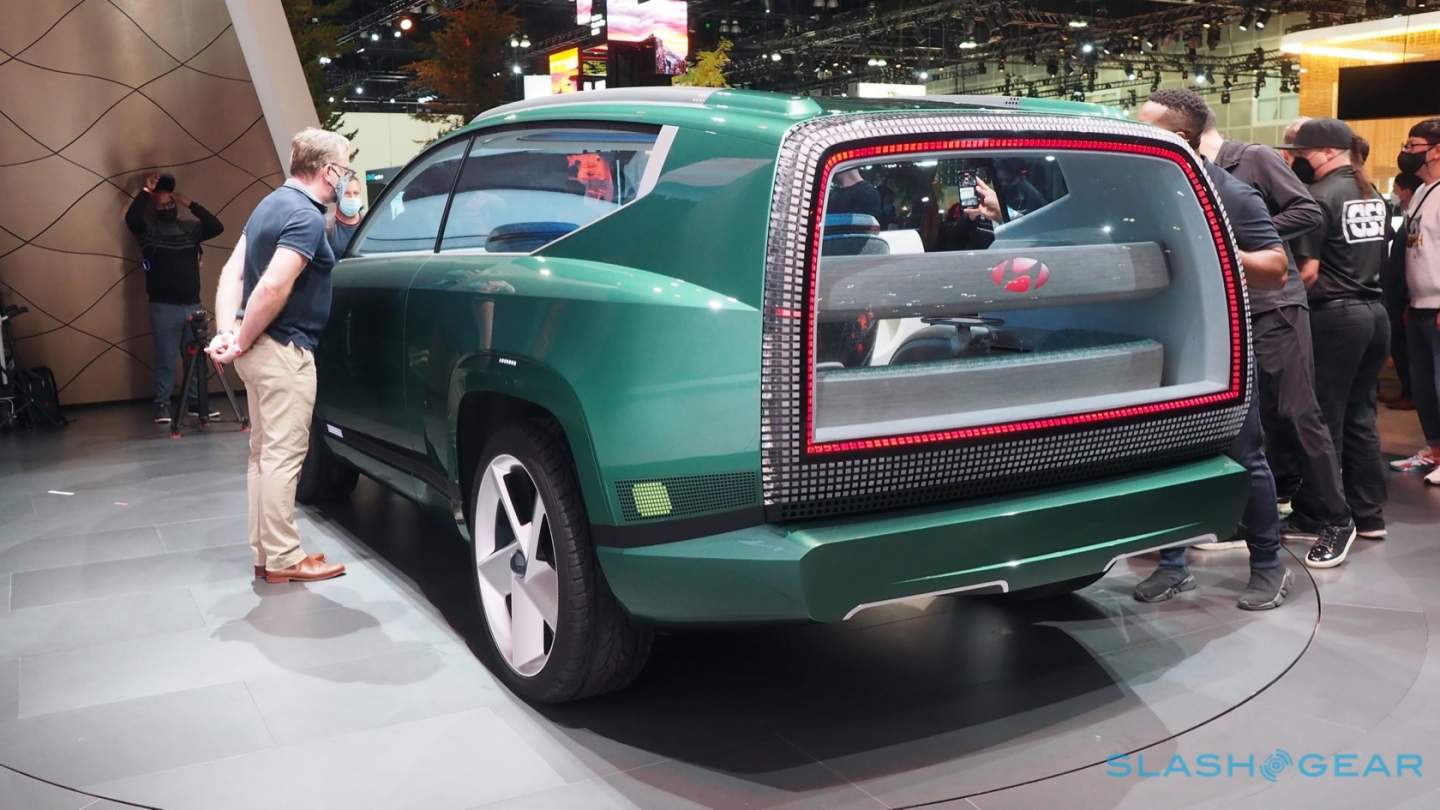 Look beyond that, though, and the reality of what Hyundai is teasing is much more down to earth – though undoubtedly even more important. The SEVEN Concept is a preview of what the automaker can do atop its E-GMP, the Electric-Global Modular Platform it developed specifically for EVs. More specifically, it’s a vision of a future three-row, seven-seater all-electric model.

It’s not hard to imagine that slotting in above the IONIQ 5, the five-seat electric hatchback which Hyundai announced back in February. A Hyundai IONIQ 7, as such an SUV could be branded, would tackle a still-underserved market among EVs. Though there are a fair few options if you need to seat five, your shortlist gets a whole lot shorter if you need an extra two seats. 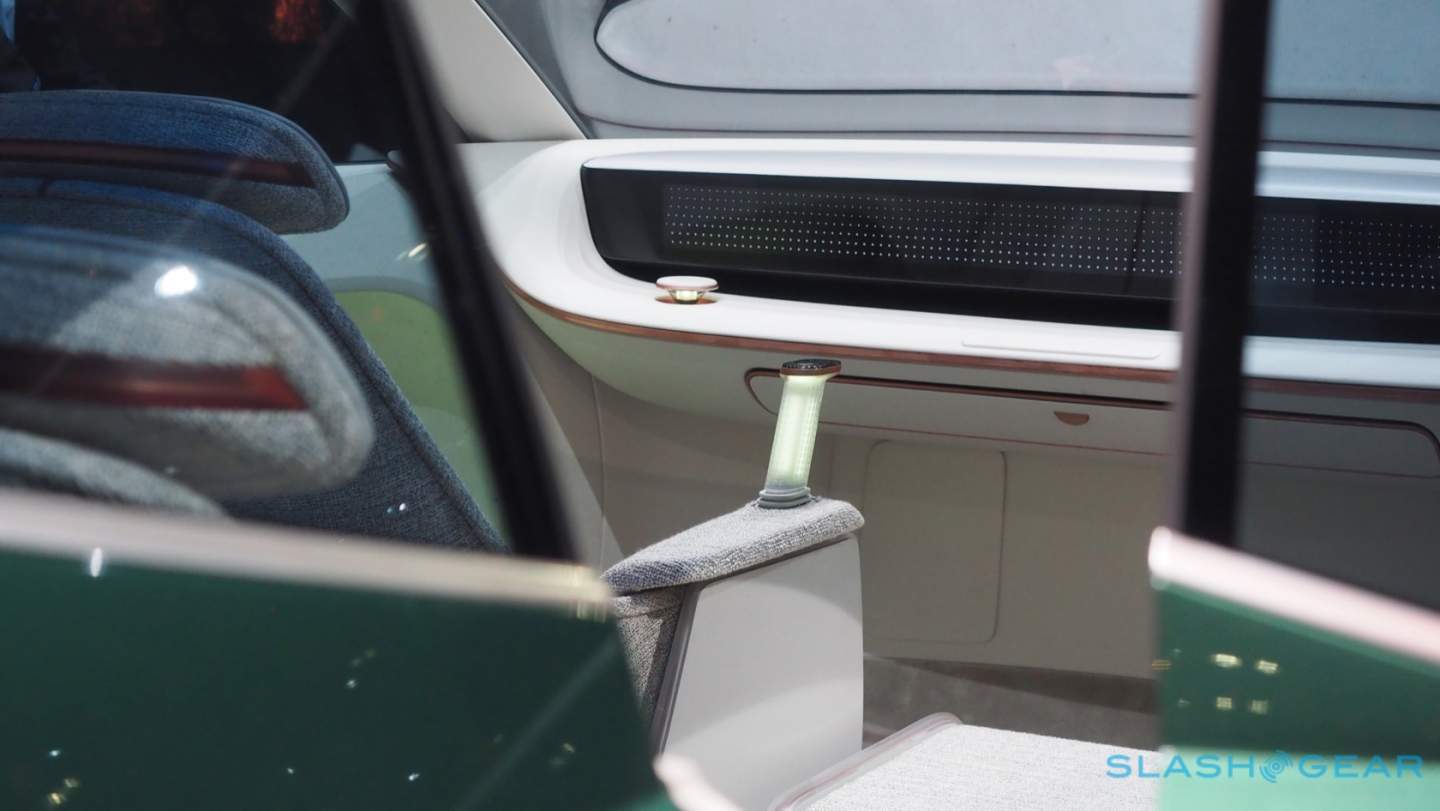 Hyundai, of course, is being coy about production intent, and clear that “SEVEN is a concept vehicle, and its specifications should not be considered as those of an upcoming production model.” That means a version of the SUV you might one day be able to buy won’t necessarily support the same 350 kW DC fast charging as the concept – enough to take the EV from 10% to 80% charge in about 20 minutes. Nor will it necessarily hit the SEVEN Concept’s 300+ miles of targeted range. 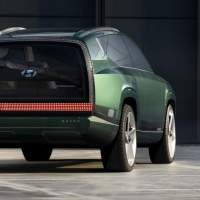 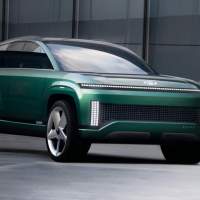 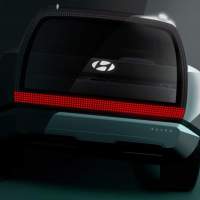 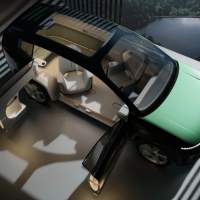 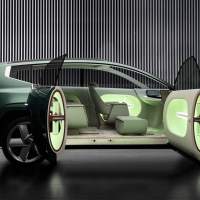 That sort of careful positioning is par for the course for high-profile concepts, but it’s tough to imagine Hyundai not spinning at least the core elements of this fetching EV into something destined for showrooms. Stripped of the interior’s excesses, the cabin’s sheer space could give it a meaningful advantage over gas-powered three-row SUVs – hopefully also keeping the recycled, antibacterial fabrics and air-filtration system, even if it loses the joystick controller in favor of a more traditional wheel.