Microsoft’s HoloLens has its first app studio, with an engineer formerly working on the augmented reality headset placing his bets on holographic computing. Object Theory was co-founded by Michael Hoffman, who left Microsoft this year after having been responsible for HoloLens’ showcase experiences such as the NASA “OnSight” partnership, and Raven Zachary, who originally set up iPhoneDevCamp back in 2007. The vote of AR support comes on the heels of Microsoft itself offering universities a share of a $500,000 bounty if they begin developing for HoloLens.

Microsoft has been gung-ho about HoloLens’ potential, and indeed the possibilities that “Holographic Computing” and Windows 10 offer in general. The goal is a mixed-reality environment for work, education, and play, overlaying computer graphics onto the real-world in a way that makes the joins between the two practically invisible.

That’s included some high-profile demonstrations over the past few months, including a mesmerizing Minecraft game in which blocks tumble out to apparently occupy space in the physical world, and robot companions that are both real and digital simultaneously. 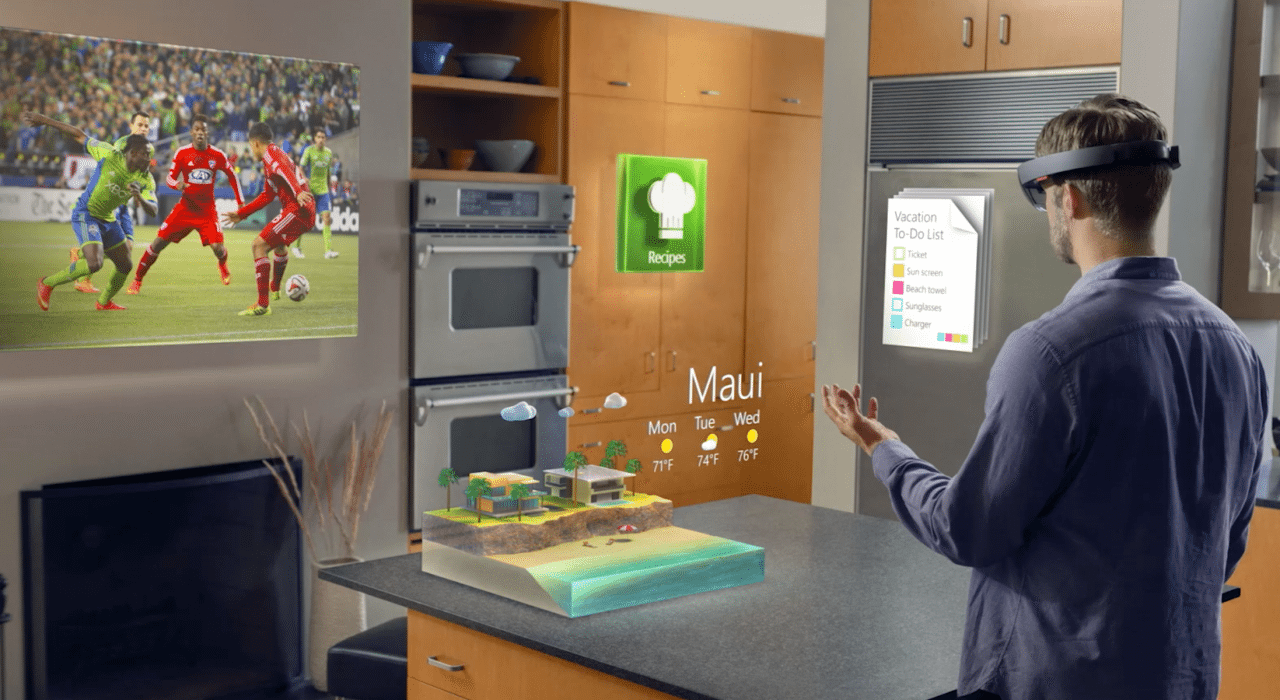 They’re just the sort of showcases that Hoffman has been working on as a Principal Engineering Lead in Microsoft Studios, along with “other undisclosed initiatives” the engineer teases.

Nonetheless, while the potential for HoloLens might be great, it’ll also demand a new way of programming. As we found when we cooked up our own app for Windows Holographic with a prototype HoloLens, figuring out how best to blend the virtual world with what’s around you is a whole lot different to designing for a smartphone or laptop screen.

Object Theory is unlikely to be the first company to offer help with that, but there are still plenty more uncertainties around HoloLens, not least pricing of the final consumer version, and when that will actually go on sale.