Forget what you know about Virtual Reality and the way Windows is generally used to make it happen. This week Microsoft have revealed Windows Holographic, a system which will place Windows all around your environment, over everything. “A few years ago we started asking ourselves – could we make things simple so technology would just disappear?” said Microsoft’s Alex Kipman, “Until now we’ve immersed ourselves in the world of technology, but what if we could take technology and bring it into our world?”

Kipman continued, “today we take the next step. … We’re not talking about putting you into virtual worlds. … we’re dreaming about holograms.” 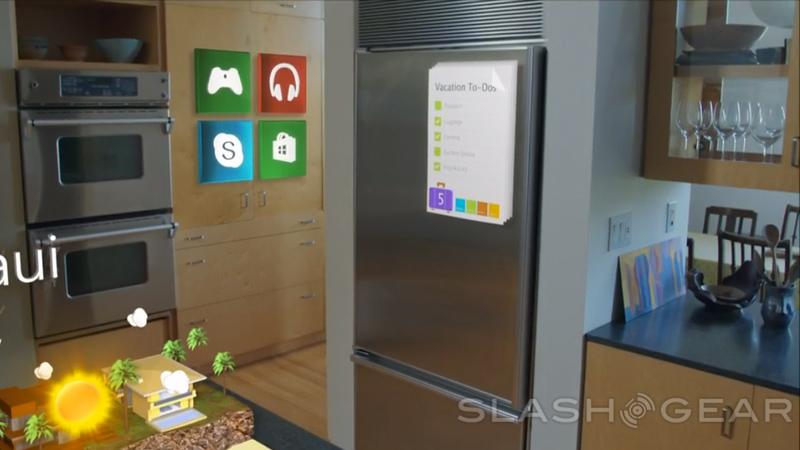 Microsoft might like where virtual reality is going with systems like Gear VR and Oculus Rift, but they’re going someplace else. “Virtual reality might not be for everyone,” said Kipman, we’re dreaming beyond virtual worlds.”

This system is enabled with a Microsoft-made headset (for now). In the future we may see 3rd-party systems create their own hardware. 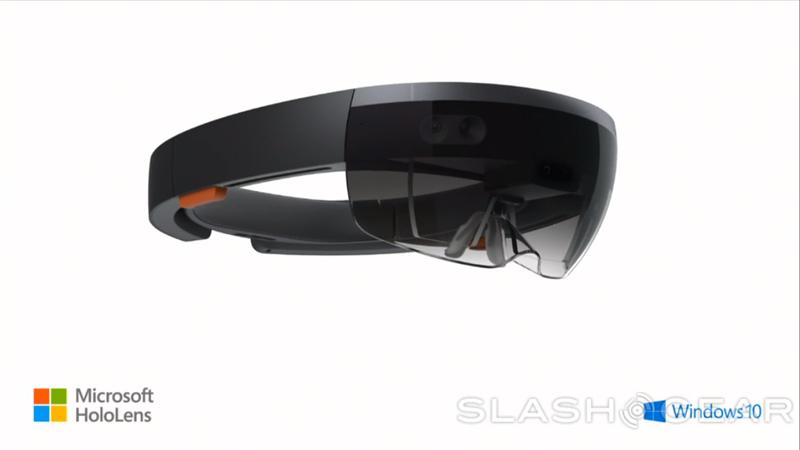 This system works with holograms, projecting an augmented reality in front of you no matter where you are. 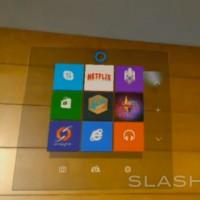 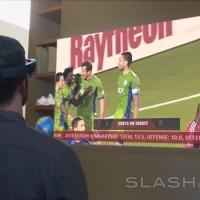 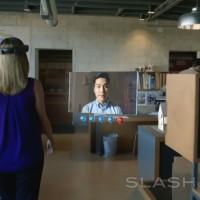 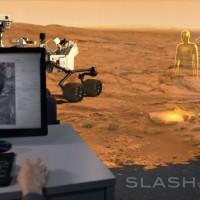 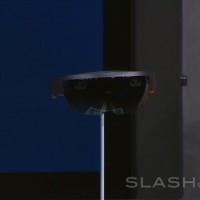 Microsoft might not be bringing this system to the public for some time, but they’ve got it ready for demo now. “This afternoon,” said Kipman, “every single person [at this press event] will experience Holograms for themselves in our labs.” 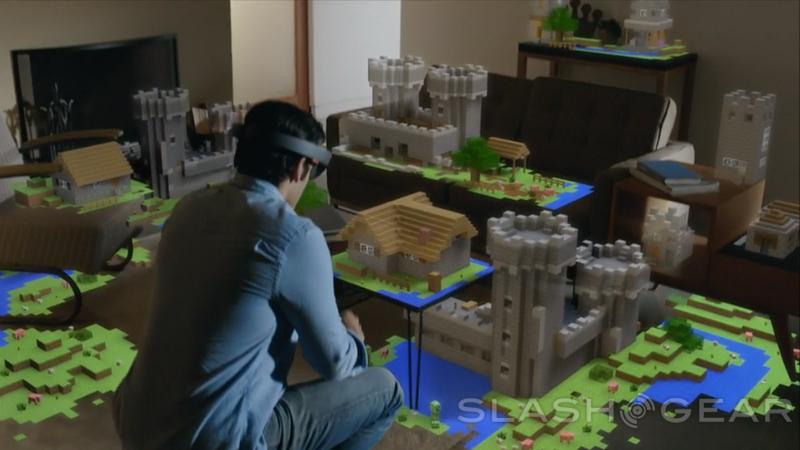 The headset goes by the name Microsoft HoloLens. It’s a rather fat-looking headset with lenses up front and a headband around the sides.

This system will be available later this year – apparently – but not necessarily for consumers. “See-through holographic lenses,” said Kipman, with built-in high-end CPUs and GPUs.

This system will work without a separate device. No phone necessary to tether, no PC needed with a cord. This headset “enables holographical computing natively,” said Kipman.

We can’t wait to see how it’ll work in the real world. Stick around – this might just be crazy enough to work. Stay tuned in our brand new Windows Holographic tag portal for more!