In the case of the Xbox Series X, the answer seems to be yes, in a lot of cases. As it should be, since the most modern gaming consoles are largely made up of components that one could buy separately to create a gaming PC with very similar abilities. The magic comes in the operating system, the manufacturing compatibility, and the company’s power to work with developers to create great games that are optimized to work on one specific sort of machine.

Xbox One Media Remotes will continue to work with Xbox Series X|S as part of our commitment that you can bring your existing accessories forward with you. The design team hid the IR receiver inside the bind button #PowerYourDreams pic.twitter.com/vNQ2FJsgRh

As it was revealed (or reminded) today by Microsoft’s Larry Hyrb (Major Nelson), older Xbox One Media Remotes of a specific sort will work with the newest Xbox Series X and Xbox Series S. The IR receiver for remote controls is hidden behind the “bind” button on the front of the console.

This is not the first time infrared tech has been hidden in a button on a smart device. If you’ll look back to the HTC ONE M7 you’ll find an IR-blaster hidden in the power button. If you look to the Razer Phone or a half-dozen Sony Xperia smartphones from the past half-decade you’ll find fingerprint scanners hidden in power buttons. 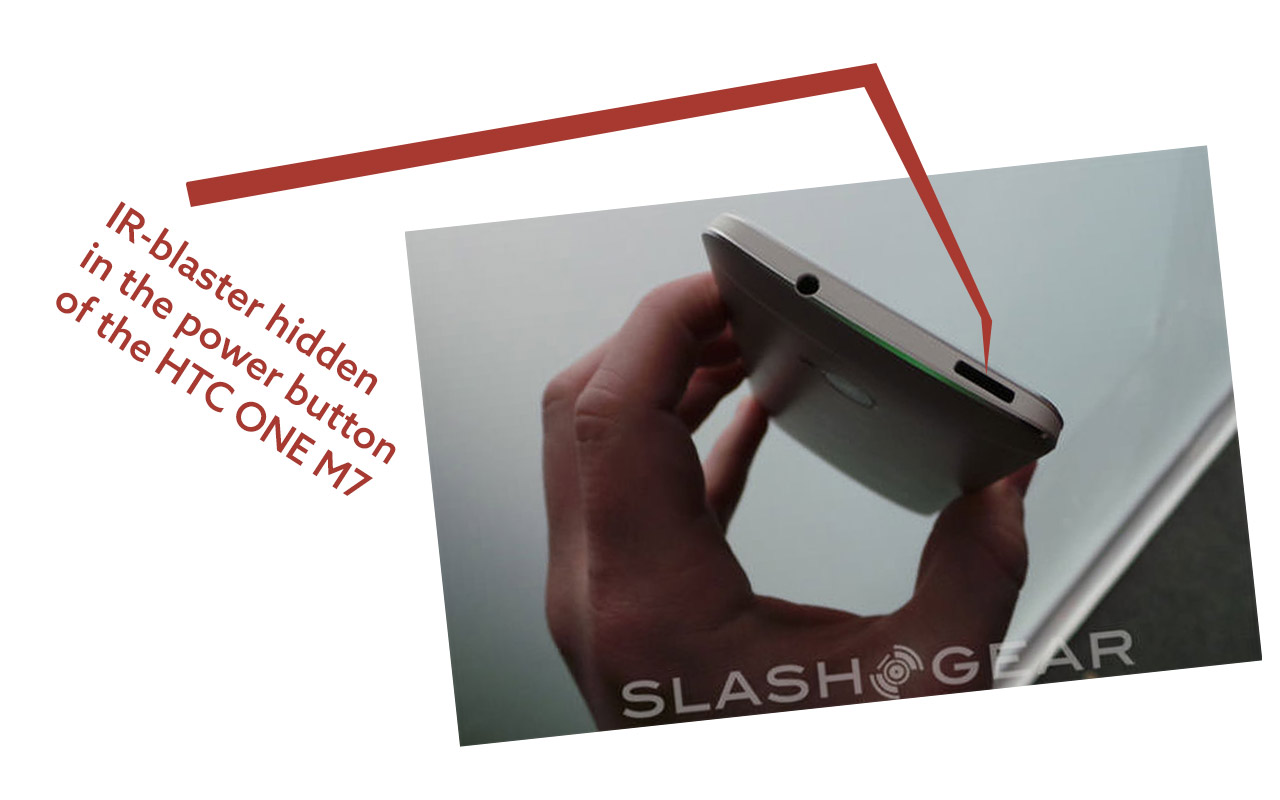 Clever combinations of buttons, scanners, and receivers on smart devices isn’t always a good idea – but for the vast majority of devices we’ve tested here on SlashGear, said combinations turn out to be user-friendly to the max. With the Xbox Series X and Xbox Series S, that tradition continues in a subtle and very welcome way.