There’s a funny story behind the Mazda MX-81 Aria Concept you see here. It debuted at the 1981 Tokyo Motor Show as Mazda’s first experimental concept vehicle (MX is for Mazda eXperimental). Designed by Marc Dechamps of Italian coachbuilder Bertone, the MX-81 Aria is a fusion of quirky 80’s Japanese engineering and gorgeous Italian styling.

If the retractable, rectangular-shaped steering wheel (complete with a built-in mini CRT screen in the middle) is not quirky enough for you, then maybe those panoramic windows that sit flush with the body will change your mind. Rumor has it that Marcelo Gandini’s Volvo Tundra Concept was the inspiration behind the MX-81 Aria’s space-age design. Still, we like the concept’s soft wedge profile, pop-up headlights, vertical rear taillights, and retractable wipers. 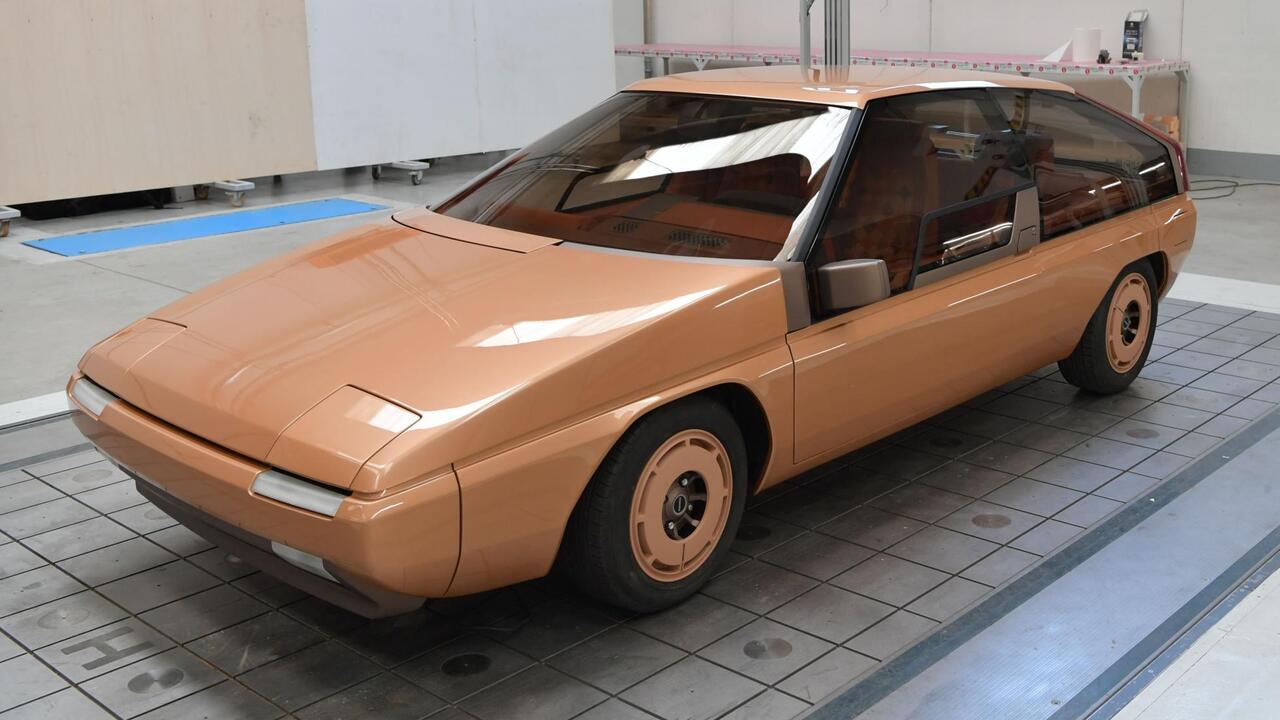 After the 1981 Tokyo Motor Show, the MX-81 Aria spent the next forty or so years in isolation at Mazda’s Fuchizaki warehouse. It sat there gathering dust until a curious Mazda employee stumbled upon this gold-colored treasure on Valentine’s day last year. 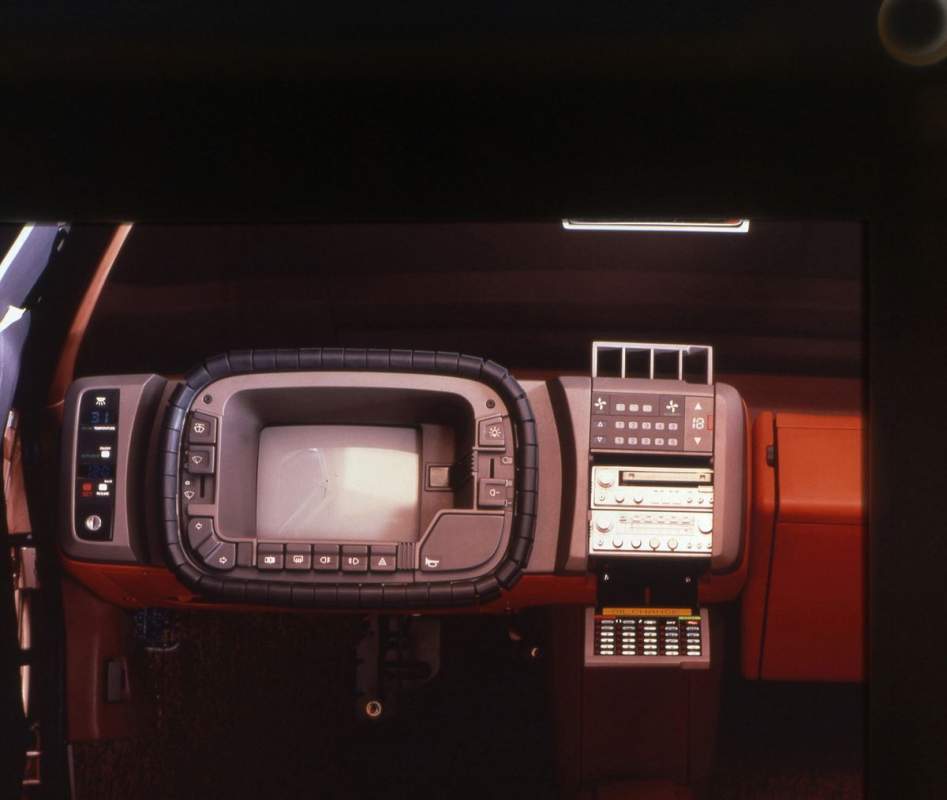 Questions started pouring in. What is this car, and what is it doing gathering dust over the past four decades? Mazda decided the next best thing is to bring it back to its former glory, considering the vehicle is pretty much in mint condition. Mazda went to work and shipped the car to Hiroshima HQ to commence the restoration process. 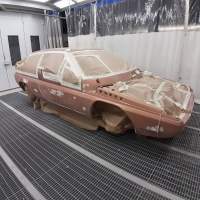 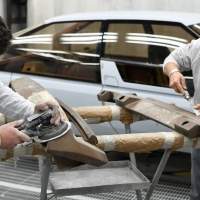 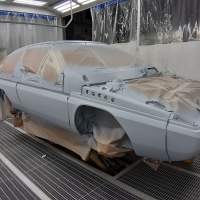 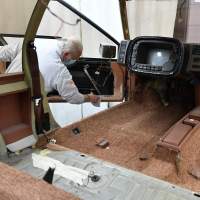 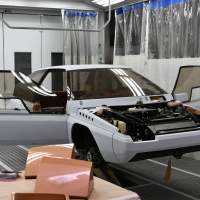 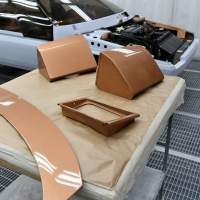 Mazda started with the engine, steering, brakes, and electronics. The MX-81 Aria Concept is riding on Mazda’s fourth-generation 323/Familia/Protégé front-wheel-drive platform. Despite the space-age looks, it has a dinky 1.5-liter four-cylinder engine pumping out an adequate 126 horsepower. 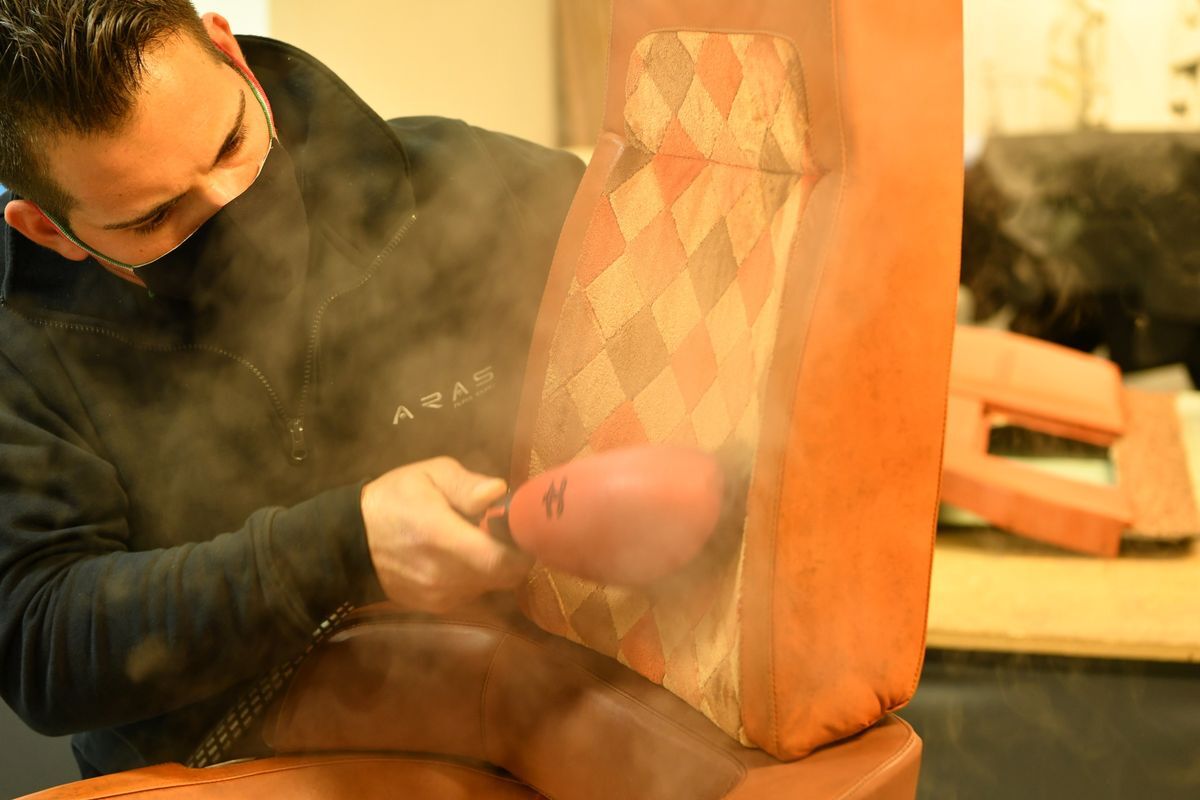 After tinkering with the oily bits, Mazda shipped the vehicle to SuperStile in Turin, Italy to restore the body panels, paint, and that old-school interior. “What remains of this project is the honor of having brought to light an object hidden from view for 40 years,” said Flavio Gallizio, co-founder of SuperStile partner Flartech. 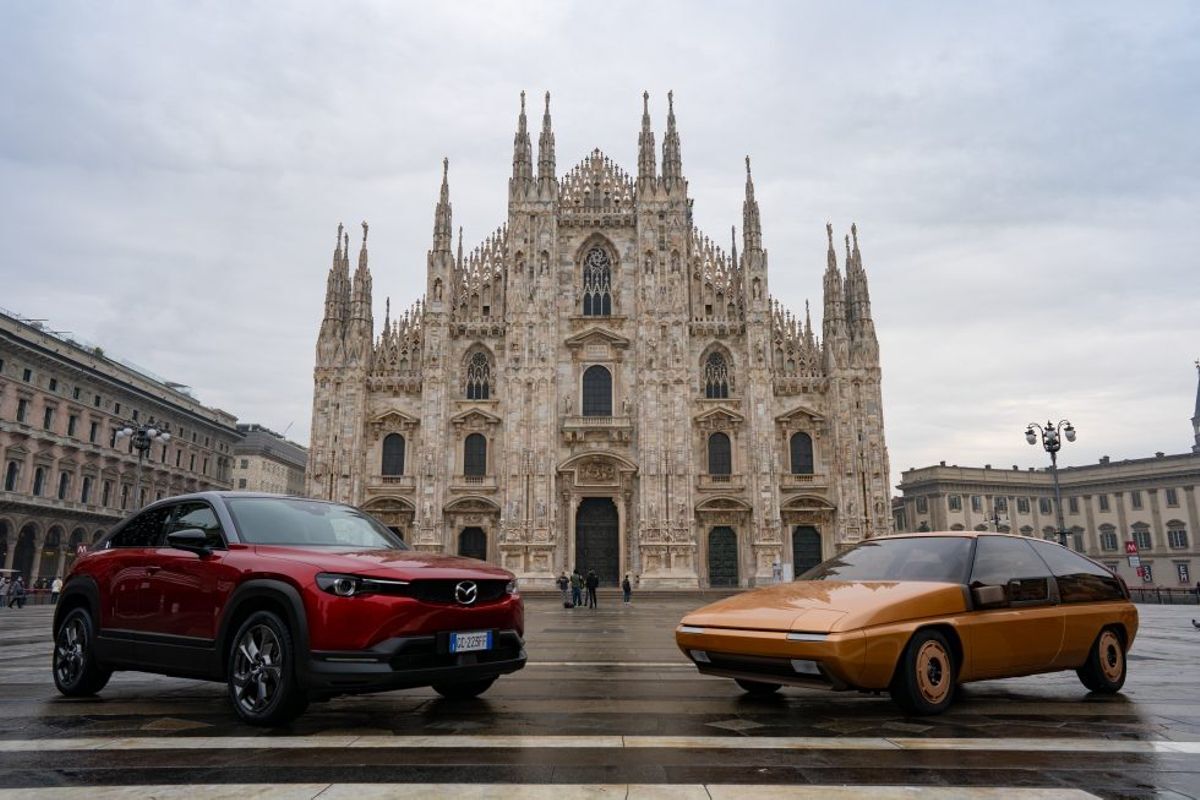 If you look hard enough, the Mazda MX-81 Aria’s front clip is reminiscent of the first-gen MX-5 NA model and Mazda Lantis/Astina, the latter based on the seventh-gen Familia compact sedan and hatchback, and both with pop-up headlights. 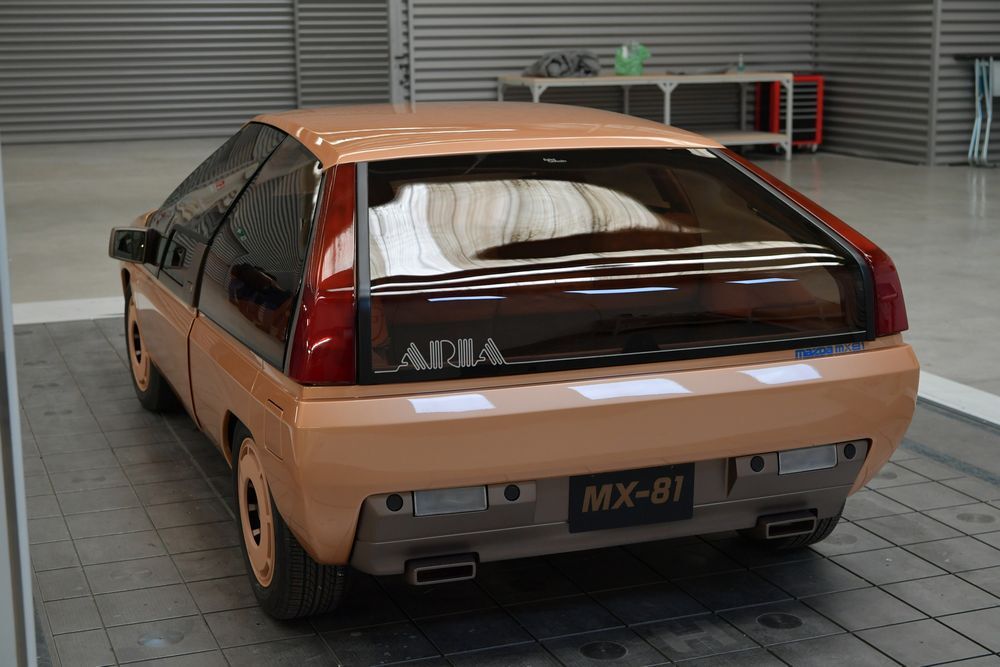 As iconic as the MX-5 is now, it’s essential to pay homage to the concept vehicle that started it all.