A new color e-paper display could bring LCD-style quality but without the need for a power-hungry backlight, paving the way to new tablets, ereaders, and phones. Although color e-paper is already on the market in a handful of devices, the colors themselves tend to be far more muted than from an LCD or OLED panel.

Nonetheless, the advantages of e-paper are considerable, not least if you’re trying to deliver devices that boast weeks or more of battery life rather than hours or days at best. Reflective screens rely on ambient light to illuminate them, trimming out the need for a backlight or edge lighting that can be the most significant culprit for power consumption.

Qualcomm argued it had the answer for some time, with its Mirasol work. That failed to upend the display market, though E Ink is now a few generations into its Kaleido color e-paper screen tech. That features in some relatively niche ereaders currently, such as the PocketBook InkPad Color.

Even then, though, the colors are far from what a more traditional screen would deliver. Now researchers at Chalmers University of Technology in Sweden claim to have come up with a new electronic paper type, still relying on ambient lighting for illumination, but with far more accurate colors.

It relies upon a porous nanostructure material, which is then loaded with combinations of tungsten trioxide, gold, and platinum. That pixelated structure is responsible for the colors. In a previous version that worked, but the hues were still less vivid; this time around, the team has flipped the display design, inverting it so that the nanostructure is now on top. 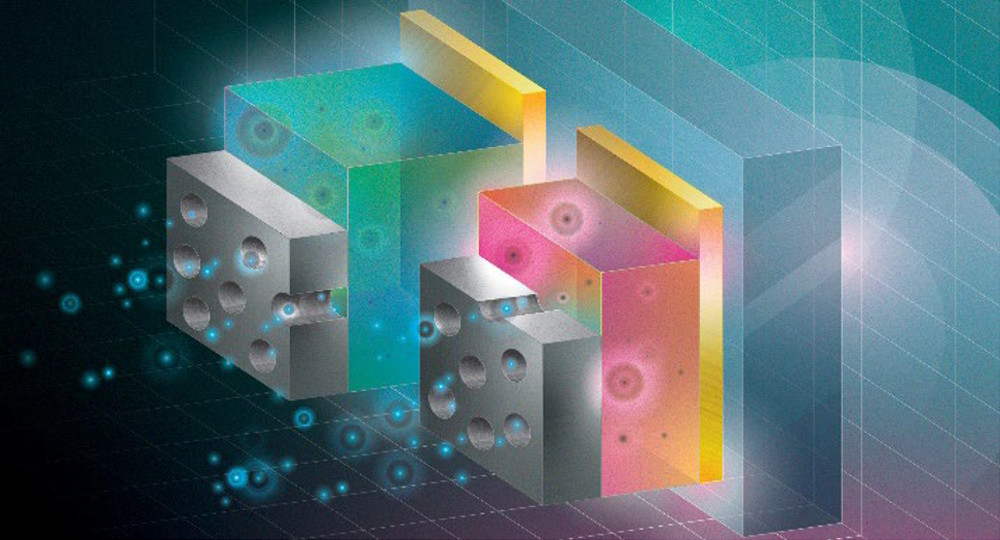 With the electrically conductive layer underneath, it brings the color layer closer to the eyes. “This new design means you look directly at the pixelated surface, therefore seeing the colors much more clearly,” the researchers explain.

There are, of course, still challenges – not least a fairly expensive bill of materials. Gold and platinum clearly aren’t cheap inclusions, though the team points out that each panel only uses a tiny amount of each. Future iterations will aim to reduce how much is necessary, too.

For devices, meanwhile, the big advantage is in frugality. “Our main goal when developing these reflective screens, or ‘electronic paper’ as it is sometimes termed, is to find sustainable, energy-saving solutions,” Andreas Dahlin, Professor at the Department of Chemistry and Chemical Engineering at Chalmers, and lead researcher on the project, explains. “And in this case, energy consumption is almost zero because we simply use the ambient light of the surroundings.”

To show the improvements, the team compared its color e-paper display with a PocketBook Color, which uses E Ink’s Kaleido panel. The newly-developed screen proved to be brighter and have purer colors.

Obviously there’s a gulf between demonstrating this in a lab, and actually commercializing a new screen type. Still, if the pricing for the materials can be brought down sufficiently, there’s plenty of scope for power-sipping devices that could go months between recharges rather than days.