Rolls-Royce Abu Dhabi has unveiled the Wraith – Inspired by Earth, a one-off creation inspired by our planet and the rest of the solar system. First off, it’s the first time we’ve seen a factory airbrushed artwork on a Rolls. Nevertheless, this special creation is making us all giddy with its intergalactic and Middle Eastern design theme.

“We’re used to clients bringing us grand visions for their Bespoke Commissions, but this provided a new perspective altogether,” said Michael Bryden, Lead Bespoke Designer, Rolls-Royce Motor Cars. “In our response to the brief, we’ve worked at both the ‘macro’ level, referencing the Sun and planets of the whole solar system, and the much more personal ‘micro’ level, centering our view of the world on the place the customer calls home.” 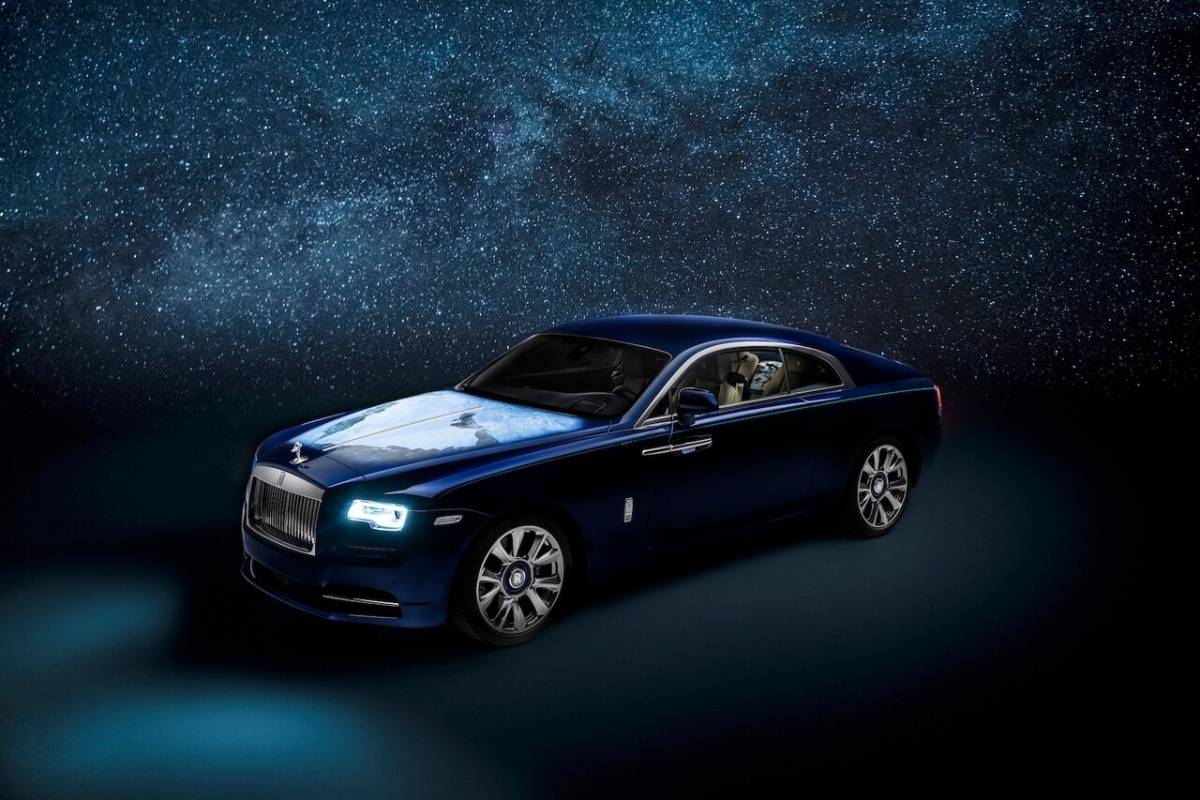 The said customer remains anonymous, however, but we can bet he or she paid a lot of money to commission a car such as this. This bespoke Wraith is wearing a Royal Blue paint job, representing the oceans that cover 75-percent of the Earth’s surface. It also has an emerald green coachline that incorporates the Sun and the eight planets of the solar system instead of just a standard continuous, solid line. 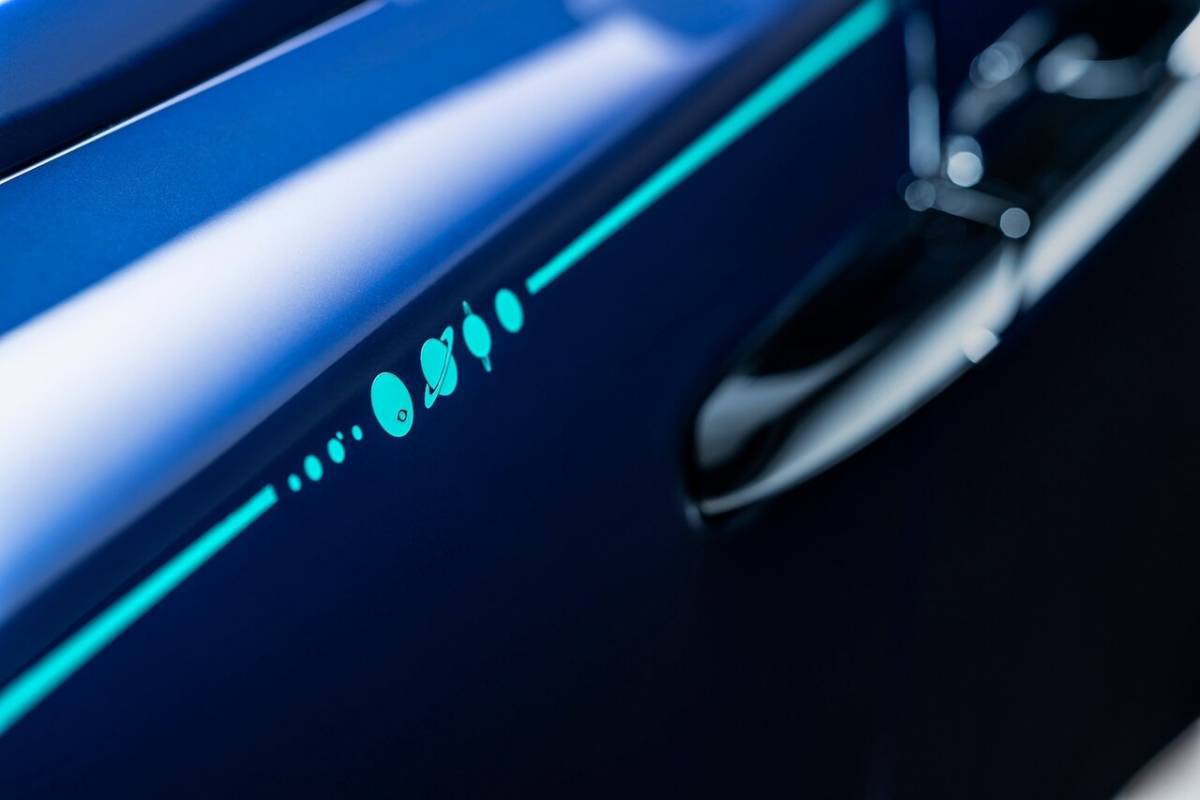 The most prominent design feature has to be that gargantuan artwork on the bonnet. It depicts a satellite’s-eye view of the Middle Eastern region – centered around the United Arab Emirates, the Red Sea, the Arabian Sea, and the Gulf of Oman – and were all meticulously airbrushed by hand. According to Rolls-Royce, the artwork alone took over 100 hours to complete. 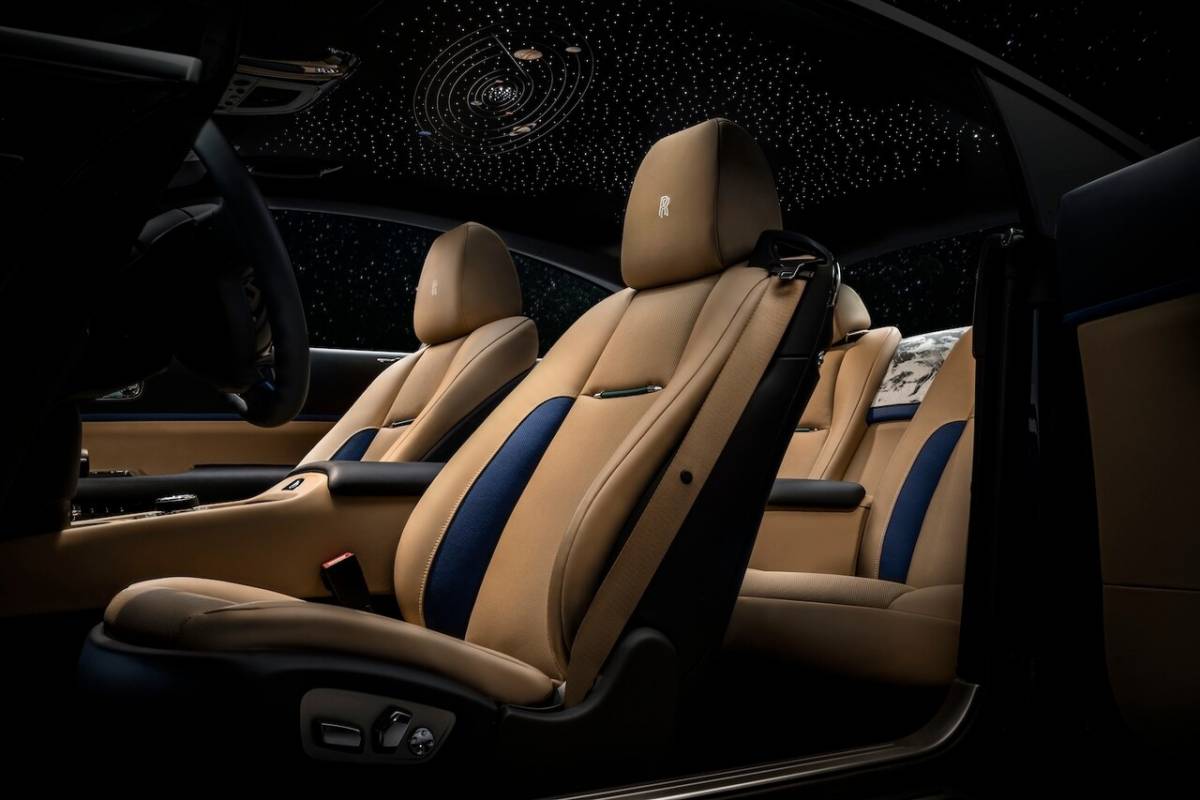 The interior theme blends Moccasin leather (depicting the sands of the Emirate’s desert), Navy and Cobalto blue accents (paying homage to rivers and lakes), Emerald Green piping, and Arctic White RR monograms and stitching that, according to Rolls-Royce, hints at clouds and translucent running water. At the back, rear passengers can dwell on the rear waterfall. It has intricate embroidery depicting atmospheric clouds using Photoflash technology. Nice. 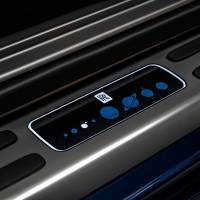 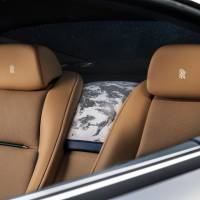 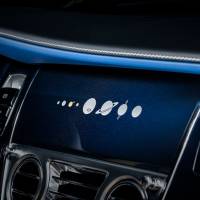 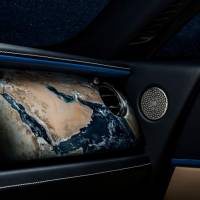 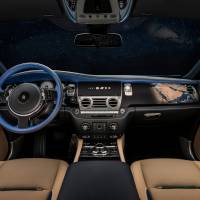 Meanwhile, the Wraith – Inspired by Earth receives a custom starlight headliner that illustrates the planets of the solar system. It also has an airbrushed front veneer representing a satellite image of the Middle East. Other bespoke touches include a new clock with a metal radial background and special inlays showing the position of the planets in our galaxy.

No word yet on how much this all costs, but a standard Rolls-Royce Wraith starts at around $330,000. Powered by a massive 6.6-liter twin-turbocharged V12 engine and an eight-speed automatic gearbox, the Wraith can sprint to 60 mph in under 4.3-seconds.