Chevrolet has something in store for the SEMA360 virtual show happening on November 2-6, 2020. The American carmaker has retrofitted its Performance eCrate Package to a vintage 1977 K5 Blazer SUV. The result is the all-electric K5 Blazer-E, a proof of concept that illustrates the possibilities of Chevy’s Electric Connect and Cruise Package.

“As GM introduces a new fleet of electric vehicles, it creates an exciting opportunity to bring EV technology to the aftermarket,” said Jim Campbell, GM U.S. vice president of Performance and Motorsports. “Our vision is to offer a comprehensive line of Connect and Cruise systems from Chevrolet Performance – delivering a solution for every customer ranging from LSX V8’s to eCrate conversions.” 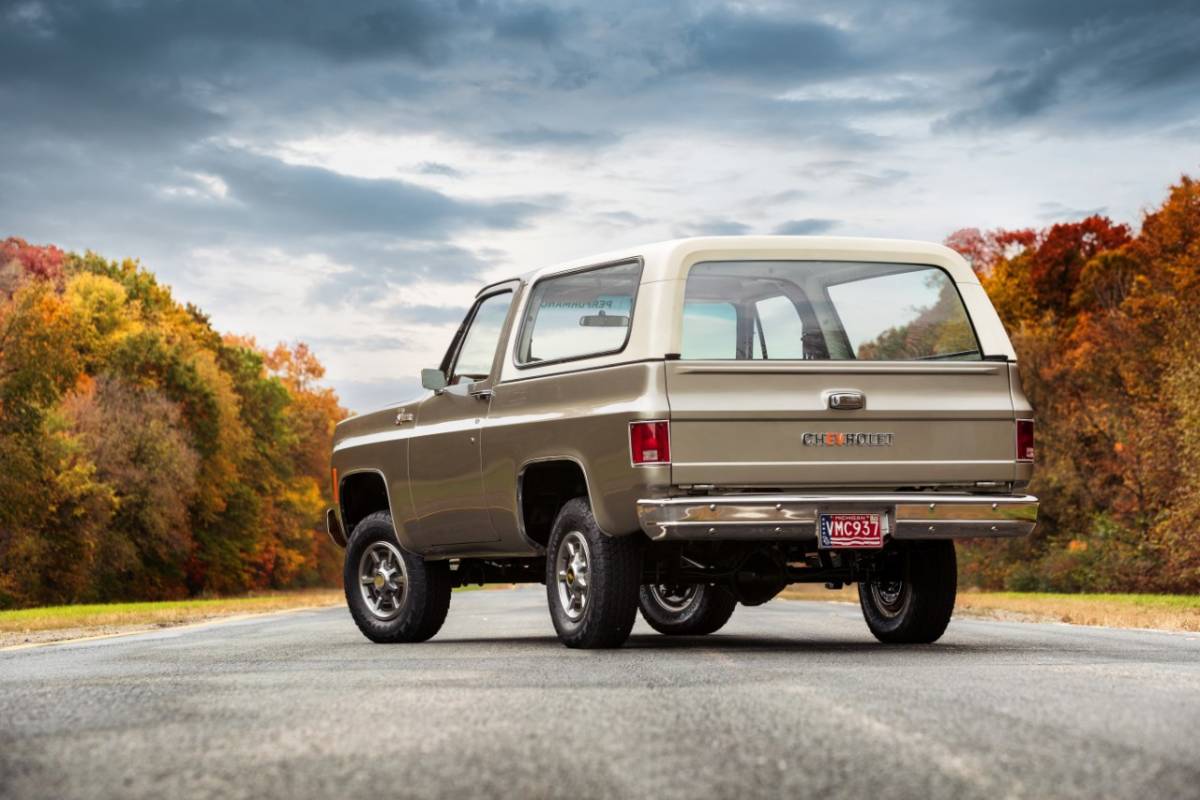 Chevrolet might be on to something good. Given new electric vehicles have still to breach the realm of genuine ‘affordability,’ converting an existing fossil-fueled car into all-electric propulsion is the next best (and cheapest) thing. Chevy did it back in 2018 with the Camaro eCOPO Concept, and again in 2019 with the E-10 Concept. Both vehicles were presented at SEMA, and it’s now the K5 Blazer’s turn to wow enthusiasts. 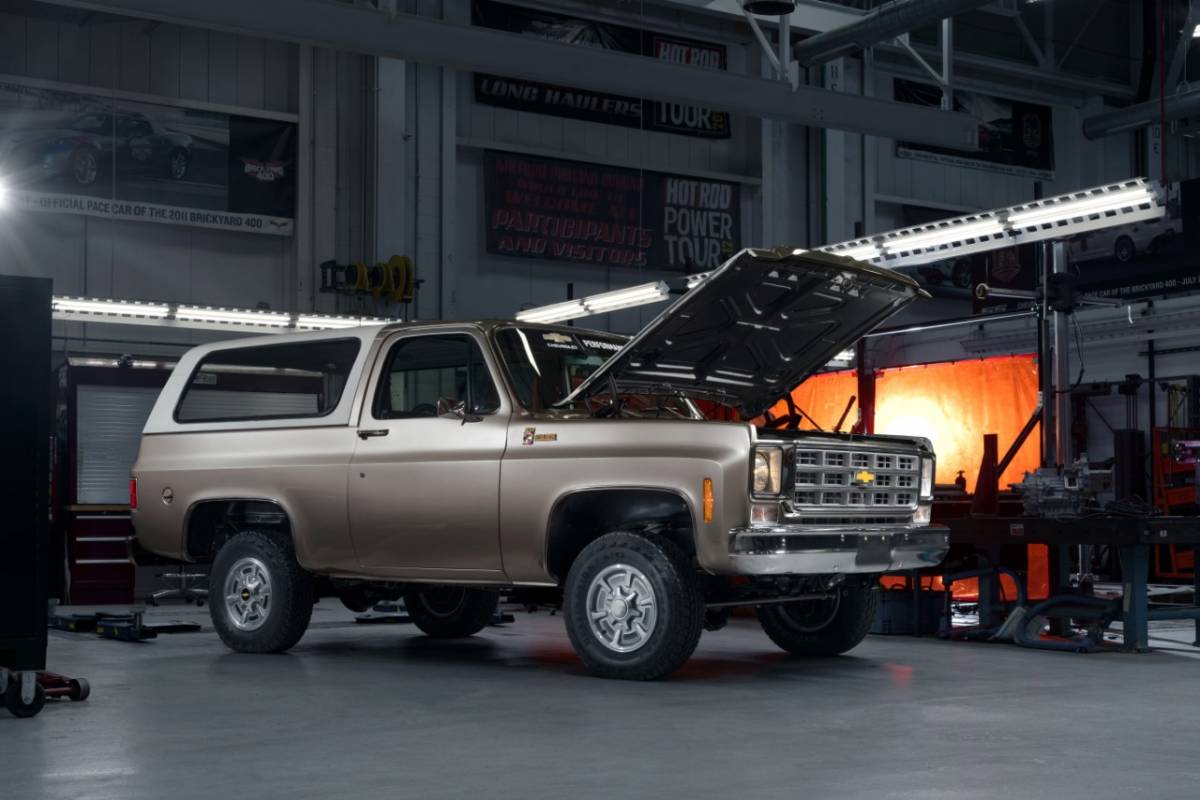 The reborn ‘77 K5 Blazer-E is essentially factory stock. What’s different is under the hood, where you’ll find a 200-horsepower electric motor powered by a 60 kWh battery pack. The eCrate kit also comes with a DC to AC power inverter, a DC to AC power converter, controllers, an electric power steering kit, a new electric pump vacuum for the brakes, wiring harnesses, and water pumps to cool the batteries – all of which were sourced from a production Chevy Bolt EV.

However, Chevy has retained the Blazer’s stock axles, driveshaft, and transfer case. The result is a stock-looking retro SUV with the heart of a modern, zero-emissions electric vehicle. The Blazer-E will also have regenerative braking to extend its driving range, although Chevy didn’t mention how far this truck will go on a single full charge. We reckon it’ll achieve 180 to 200 miles of range with its single electric motor, which is not bad for what was once a gas-guzzling behemoth. 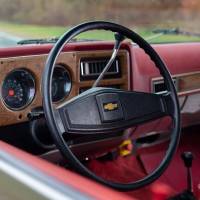 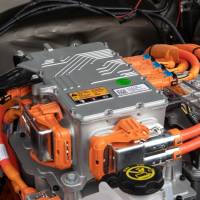 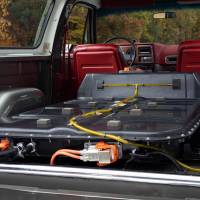 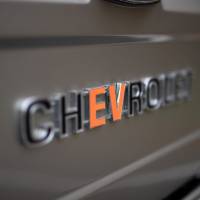 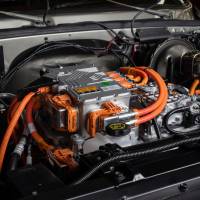 Chevrolet will start selling its eCrate package via participating Chevy dealerships in the second half of 2021. The carmaker has appointed Lingenfelter Performance Engineering from Brighton, Michigan as the first company to spearhead the training and certification program for future installers. In the meantime, you can tune in to SEMA360 to know more about Chevy’s latest conversion package.