These are GM’s Ultium EV motors to take on Ford, Tesla and the rest

GM has been talking up its Ultium battery tech for some time now, but today it’s the turn of the Ultium electric motors to get the spotlight. Three different in-house designs have been unveiled by General Motors President Mark Reuss this morning, under the Ultium Drive umbrella, with an interchangeable strategy that allows the automaker’s EVs to combine as many as three in one vehicle.

First up is a 180 kilowatt motor designed to drive the front wheels. A 255 kilowatt version can drive either the front or rear wheels; both are permanent magnet designs, which GM says should help it trim its reliance on heavy rare earth materials. 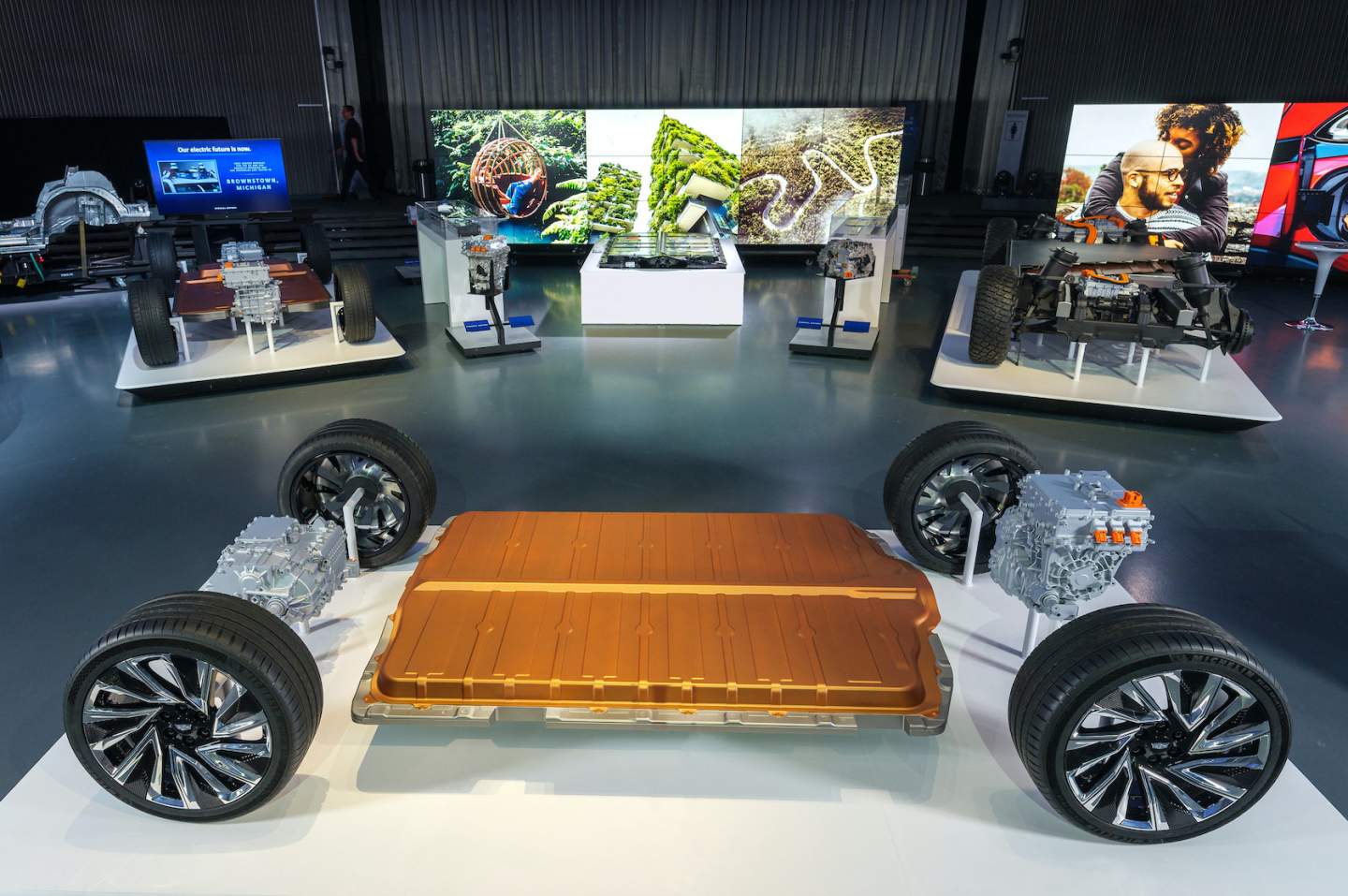 It’ll be how they’re combined that makes much of the difference. In the top-spec 2022 GMC Hummer EV, for example, General Motors intends to combine three of its 255 kW motors, for a total of 765 kilowatts. The automaker is estimating the electric truck will leave the factory with 1,000 horsepower.

Just as careful planning and design has been essential to squeeze the best performance out of internal combustion engines, so GM is talking up its handiwork with the Ultium motors. The company has apparently made heavy use of artificial intelligence and machine learning, for example, so as to more rapidly figure out how best to deliver torque in multi-motor configurations. 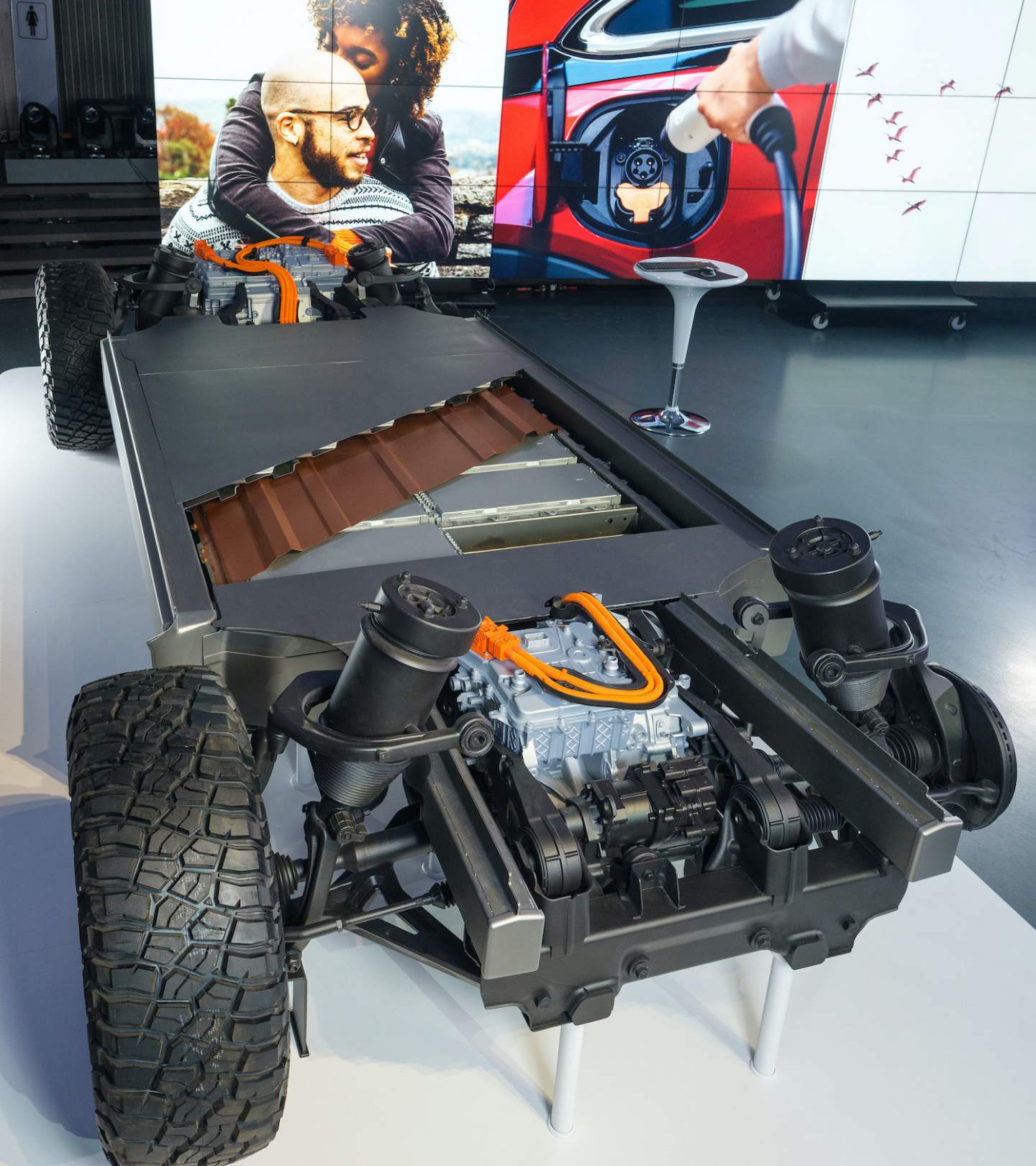 While the Hummer EV will be a fairly niche model – not least because the earlier iterations of the electric super-truck will have a six-figure price tag – the goal is to reuse the software and other development for more affordable Ultium-based fare. It could mean that, though GM has perhaps been slower to embrace electrification than some of its rivals, future launch cadences could be more rapid once the groundwork has been done.

The same goes for the power inviter module, the accessory power module, and the onboard charging module. They, too, have seen in-house software development, and in Ultium they’ll be integrated directly into the core drive units. The result, GM suggests, is a more cost-effective package overall.

That’s all key, when it comes to satisfying EV interest across a wide array of price points, vehicle categories, and demands around performance and range. It’ll also help make Ultium more appealing to potential partners. Honda and GM have already inked a deal on two Ultium-based SUVs, one each for the Honda and Acura brands. The Honda Prologue will launch first, the Japanese automaker leveraging GM’s platform combined with its own styling and other technology.