Peloton has warned treadmill owners to keep children and pets away from their Tread+ connected fitness machine, after a child died following an accident involving the $4,295 device. Launched in January 2018, Tread+ is Peloton’s most expensive model, though like all treadmills the moving parts can be as much a potential danger as a boon to home fitness enthusiasts.

That has unfortunately been the case recently, Peloton CEO John Foley confirmed. In a note to owners, also published on the company’s support site, he confirmed that there have been “a small handful of incidents” involving Tread+ which have resulted in injuries to children. “I recently learned about a tragic accident involving a child and the Tread+, resulting in, unthinkably, a death,” Foley wrote.

Tread+ distinguishes itself from most home treadmills by virtue of its running surface. Rather than a continuous rubber belt, as is the norm, Peloton’s model uses a series of connected slats. These more closely replicate the feeling of running on actual pavement.

As with other Peloton equipment, such as the spinning bikes most commonly associated with the company, along with the upfront cost there’s also a monthly subscription for the guided classes streamed to the 32-inch Tread+ touchscreen. Peloton recently launched a new, more affordable version of the treadmill, Peloton Tread, which has a more traditional belt running surface. 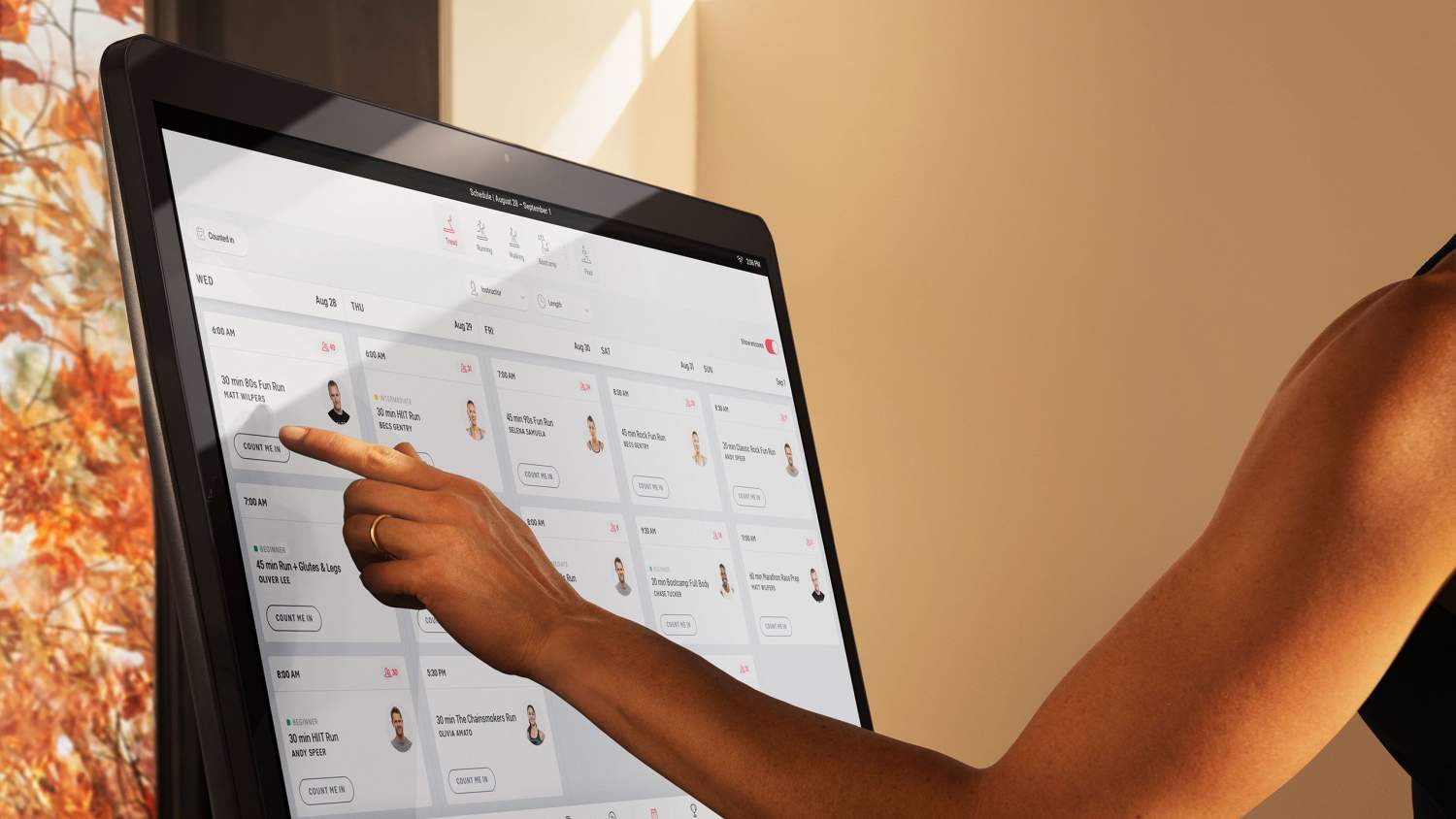 Regardless of which people own, though, the safety advice remains the same. “Keep children and pets away from Peloton exercise equipment at all times,” Foley writes, echoing the official instructions supplied with the treadmills. “Before you begin a workout, double check to make sure that the space around your Peloton exercise equipment is clear.”

“When you finish a workout on your Tread+, remove the safety key and store it out of reach of children and anyone else who should not be able to start the Tread+,” the CEO adds. The safety key is designed to clip to the runner as they use the treadmill, and pull out should they slip off the belt. If that happens, it cuts power to the Tread or Tread+ motors.

Peloton is exploring additional ways to make the safety recommendations clearer, Foley confirmed. “We are always looking for new ways to ensure that you have the best experience with our products,” he wrote, “and we are currently assessing ways to reinforce our warnings about these critical safety precautions to hopefully prevent future accidents.”

Exact details of the incidents have not been shared.

According to Consumer Reports, meanwhile, the US Consumer Product Safety Commission is already looking into the fatal accident. The agency is “aware of the death and investigating it,” a spokesperson confirmed.

The agency announced a recall of early Peloton pedals back in October 2020, after finding some could “break unexpectedly during use.” Peloton offered free replacements, after 120 reports of breakages led to 16 reports of leg injuries. Five of those required medical attention, such as stitches.

Since Peloton’s bikes are connected, it could use the touchscreen display to notify those potentially still using the pedals to stop until they were replaced. The company also recommends replacing the pedals annually as a matter of course.

As for Tread+ and Tread, the reality is that treadmills have always been a potential hazard, particularly if people squeeze them into smaller rooms for home use. The general advice is to ensure at least 2 feet either side of the machine, and a full 6 feet behind it, as well as always using the safety key during running sessions. Once you’re off the treadmill, it’s advisable to remove that key and keep it somewhere separate, since that should prevent the equipment from powering up again until it’s intended to.