When tips came in suggesting there was a possibility that the Galaxy Note 7 (then still called Galaxy Note 6) might only come in one flavor, there was chaos. Massive backlash came in the form of Twitter comments and Facebook comments and comments aplenty. Whether or not these users would end up purchasing a non-flat Note in the end, we do not know – and we might never know now that we’re seeing the flatter possibilities. 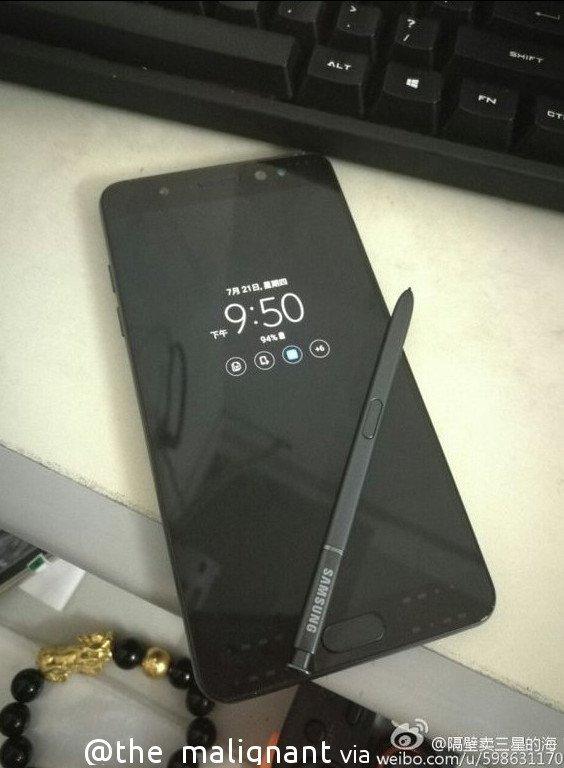 The image you see above (and below) comes from tipster “The Malignant” who generally speaks about HTC smartphones. Here he’s got what seems to be a prototype of the Galaxy Note 7 in all its 6-inch display glory.

That’s not a standard “Galaxy S7 Plus” – as it could be, but probably isn’t. 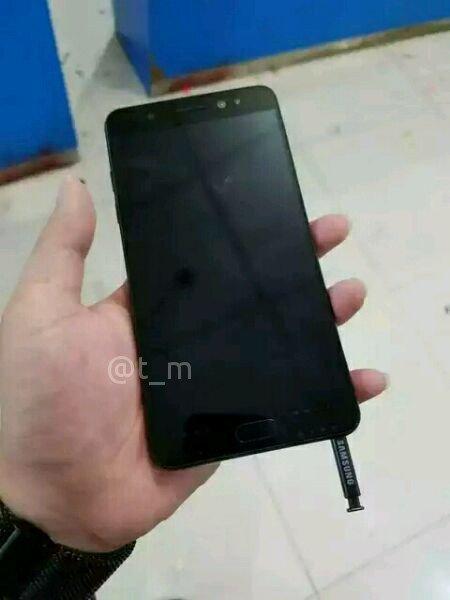 It’s also certainly not a Galaxy Note Edge of any sort.

One thing we’re curious about is the S Pen, which does seem to look rather like the S Pen we saw with the Galaxy Note 5 – but that’s not to say it’s not from the next generation. Samsung could just as easily be using a design that’s basically the same as the last release, just changing the technology in a minor way. 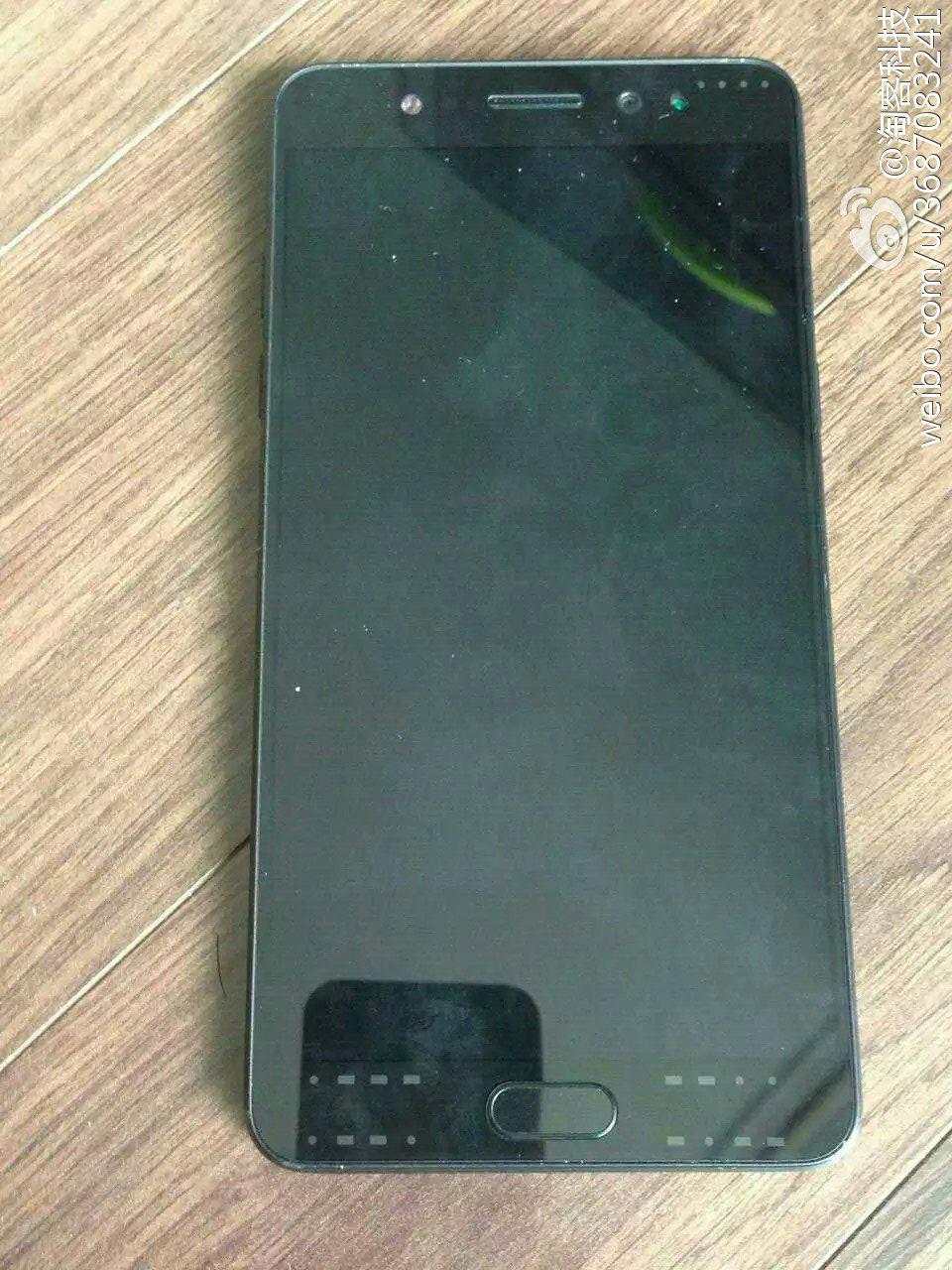 This device looks strikingly similar to another flat-screened Note 7 we saw back on July 20th. 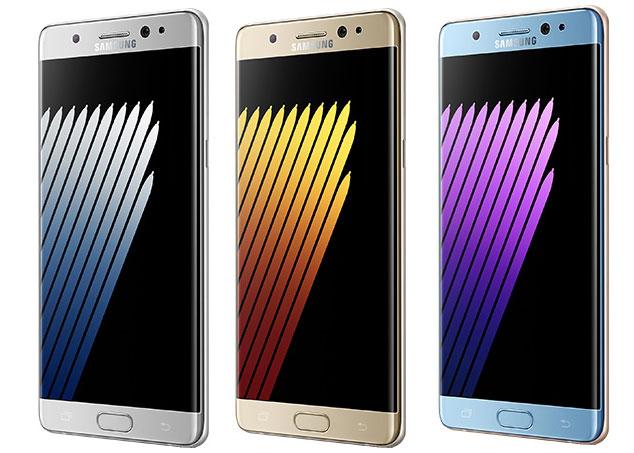 For more information on the Galaxy Note 7 Edge, have a peek at our most recent Galaxy Note 7 image collection leak with a huge heaping of details.