Samsung and AMD are teaming up for a new Exynos mobile chipset, baking in RDNA 2 graphics that might upend the longstanding assumption that Snapdragon Galaxy phones are automatically more powerful. Samsung offers different versions of its Galaxy S and Galaxy Note flagships for different locations, in some places relying on Qualcomm’s Snapdragon chipsets while other regions get Samsung’s own Exynos silicon.

Several generations of that strategy have established some knee-jerk assumptions, not least that those high-end Galaxy phones which use Qualcomm’s chipsets will pack more performance than their Exynos counterparts. Samsung has progressively tried to counter that reputation with more and more potent versions of its own chips, and this AMD partnership could be the most aggressive move there so far.

Details, at this stage at least, are scant. AMD announced the collaboration as part of its Computex 2021 keynote, where it also revealed AMD Radeon RX 6000M GPUs for gaming notebooks, and confirmed it would be powering the dashboards of Tesla’s upcoming Model S and Model X refreshes.

It’s not AMD’s first time working with Samsung in mobile products, but custom graphics IPs jumping from desktops and laptops to smartphone SoCs are still a rarity. The unnamed new Exynos – which AMD merely referred to as a “next-generation” chip – will get features like variable rate shading and ray tracing, which are now featuring on high-end AMD CPUs. 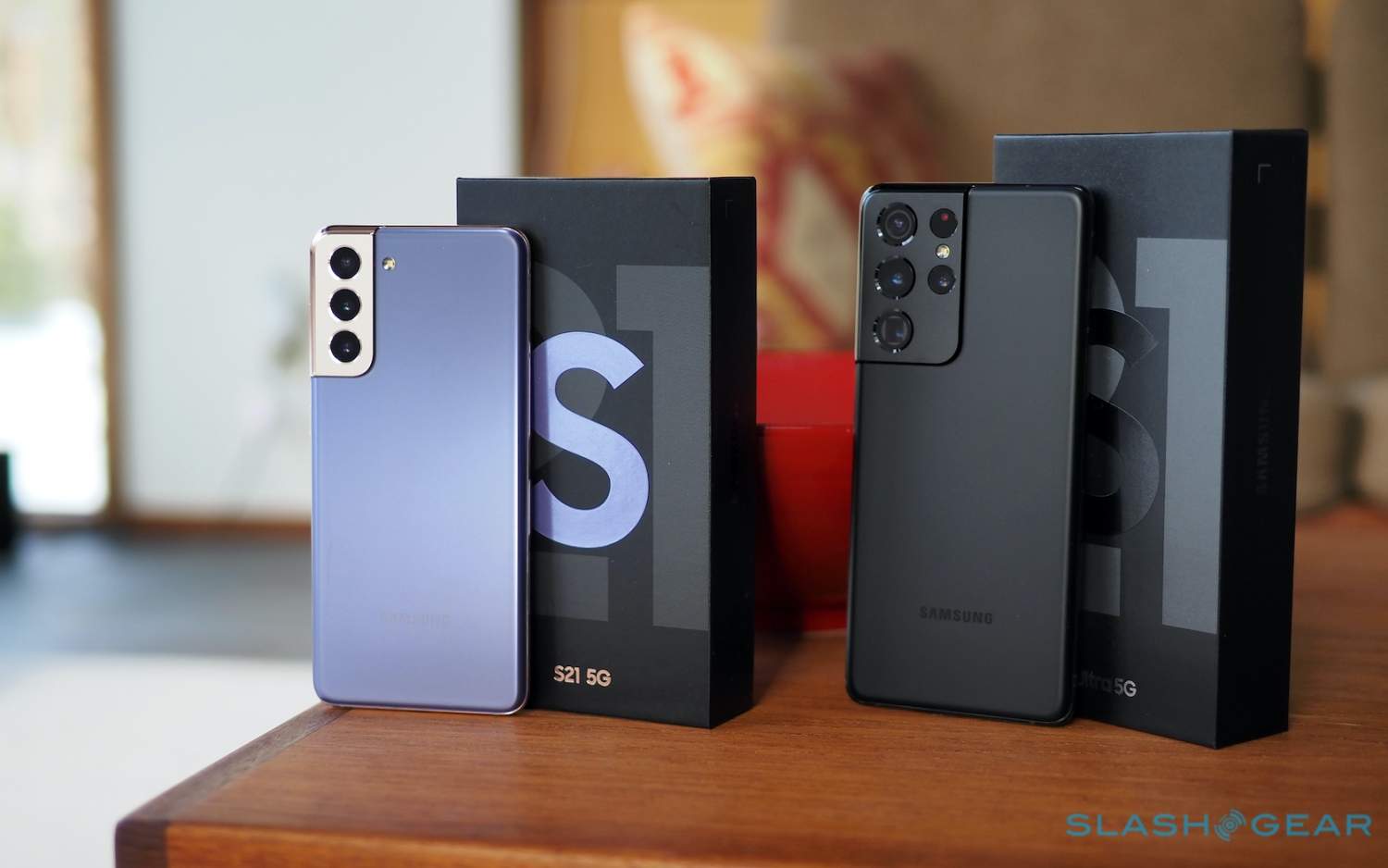 They’re things that we’ve seen take center stage on next-generation consoles like the PlayStation 5 and Xbox Series X, with AMD helping develop custom implementations of its graphics chips for Sony and Microsoft. Obviously it’s too much to expect that an Exynos-powered Galaxy S22 might deliver the same sort of visual performance as a PS5 would, given other limitations around power, but mobile gaming remains a key marketing point for Samsung.

We’ve seen variable rate shading offered already on mobile products, of course. Qualcomm’s Snapdragon 888 included it as one of the key features for the 2021 flagship chipset, claiming that the ability to reuse color results in clusters of similar pixels on-screen could contribute to up to a 40-percent reduction in pixels being shaded per frame. In turn, Qualcomm said, it could aid in up to a 30-percent increase in overall gaming performance.

Samsung will share more details on the new, next-generation Exynos SoC – and the role which AMD’s RDNA 2 technology will play in its GPU – later in the year. Previous rumors have suggested that the first beneficiaries of the new chipset will in fact be Samsung laptops, not smartphones, as the company attempts to better compete with Apple’s MacBook line-up powered by Apple Silicon processors such as the M1. That Samsung chipset might launch as the Exynos 2200.