The new iPhone SE is Apple’s biggest gamble in 2020

Apple may be facing the pandemic like everyone else, but it’s not counting on coronavirus undermining iPhone sales in 2020 according to a new report, with the new iPhone SE taking a particularly important role in the company’s fortunes this year. Announced last week, the iPhone SE may be Apple’s most affordable new smartphone but it’s expected to shoulder an outsized portion of total sales in a challenging market.

Predictions for smartphone sales – and for iPhone demand in particular – had generally been fairly negative for 2020. While the iPhone 5G range had been expected to rejuvenate interest among upgraders, as Apple’s first devices to feature 5G support, the economic slow-down amid the COVID-19 outbreak led to more pessimistic forecasts.

Those aren’t necessarily shared by Apple, however, or at the very least it’s a more nuanced situation. The Cupertino firm has informed several of its suppliers that it aims to make 4-percent more iPhones in the twelve months through March 2021 compared to the same period the year prior, The Nikkei reports. That’s despite expectations among suppliers that orders would, in fact, be down. 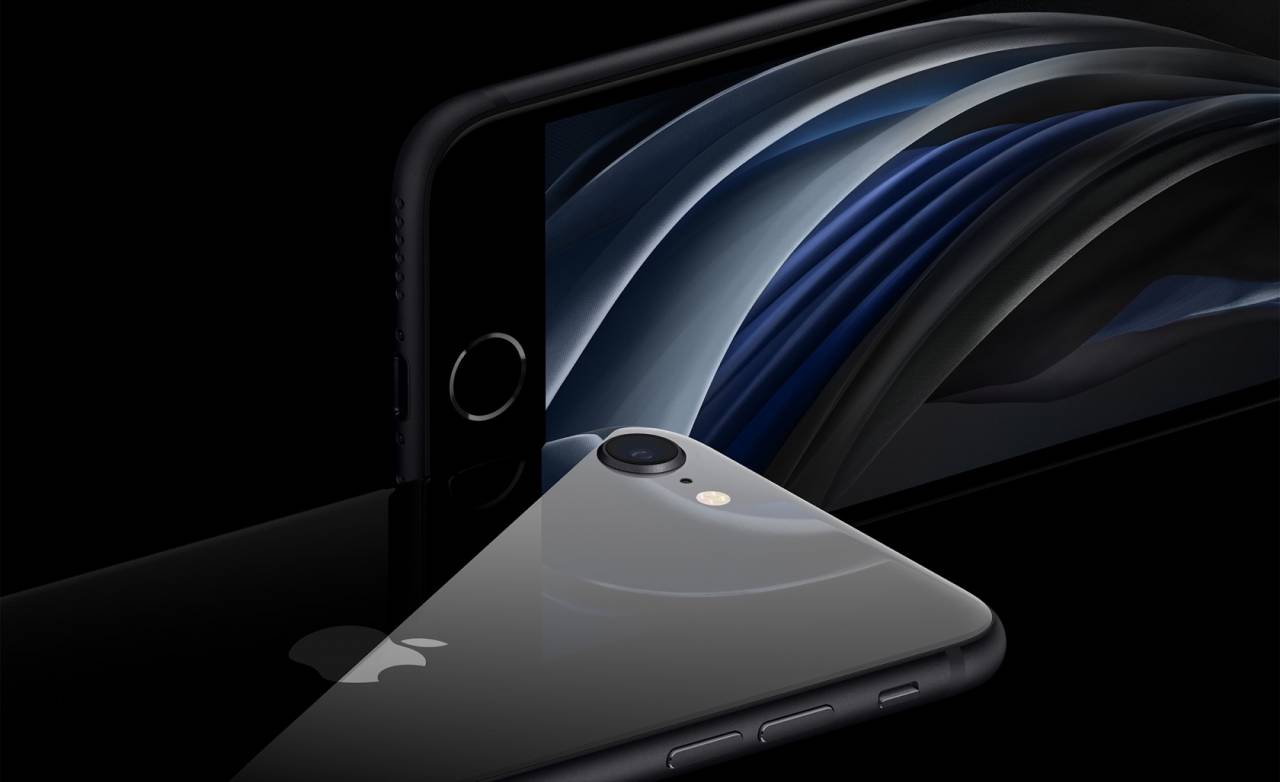 Apple plans to make around 213 million handsets in that period, insiders claim. For 2020, it’s expected to produce 200 million iPhones overall. That would be down from the previous year, but not quite the calamitous fall that some feared.

What may be markedly different, however, is the break-down of that number. According to the sources, the new iPhone SE is expected to account for nearly half of iPhone production. The remaining devices will be Apple’s 5G iPhones, which could end up comprising four different models across a variety of price points.

It’s not hard to extrapolate why that might be the case. The new iPhone SE starts at $399, surprisingly affordable given it uses Apple’s latest A13 Bionic processor just like the company’s 2019 flagships. That’s nearly half the price of a new iPhone 11, and $600 less than a new iPhone 11 Pro.

Still, it’s worth noting that Apple’s strategy over the past few years in smartphones has been to shift away from sales in terms of absolute numbers. Instead the company has focused on ASP, or average selling price, which has steadily ticked up even as phone sales in general have leveled off. Apple doesn’t break down iPhone sales by model in its quarterly financial reports, but the iPhone SE representing the lion’s share of sales seems to have a strong possibility of lowering that ASP overall, even if unit sales are relatively healthy. That may be a reasonable trade-off during the current crisis, but it remains to be seen how patient investors will be at such an approach.

Pre-orders of the iPhone SE opened on Friday last week, and Apple expects deliveries to begin from April 24. That’ll include in-store availability, though only in the locations where Apple Stores are still open.