The new HTC One specs tipped for Butterfly S next-gen

Now that we’re just weeks away from the launch of the all new HTC One, it’s become apparent that HTC might continue their spread of the goodness to other high-end devices. One of those may very well be another HTC Butterfly S – also known as the DROID DNA here in the USA. Tips this week suggest that the machine code-named HTC M8 (successor to the HTC One) could have specifications that move outward to more than just the HTC Desire 816.

One source in Taiwan suggests that this next-gen release works with the code-name GLU2, as you’ll see in the image below. This machine would have a look that’s rather similar to the original Butterfly S, but would work with a full HD 5.2-inch display from SHARP. It’s possible – but not suggested directly, that this display could be IGZO technology packed.

Inside will also be a Qualcomm Snapdragon 801 quad-core processor clocked at 2.3GHz, the same as the Samsung Galaxy S5. This processor will also likely be appearing in the next HTC One, but we’re waiting for a slightly more solid confirmation on that front. 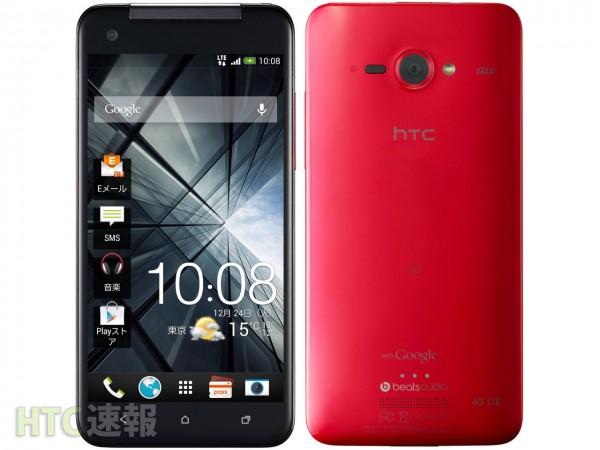 The next Butterfly S machine is tipped by GforGames sources as coming with 2GB of RAM, 16GB and 32GB internal storage, and a microSD card slot that could, potentially, carry 128GB cards – like the Desire 816 we’ve seen earlier this week. Also sporting some more 816 flare, this Butterfly S device is tipped to roll with a 5-megapixel front-facing camera and a 5-UltraPixel camera on the back.

Finally it’s suggested by HTCSoku, a relatively accurate leakster, that the new HTC Butterfly S (or whatever it’ll end up being called) will roll with a similar two-camera back-facing setup as the new HTC One. We’ve yet to get full details on how this all works, but it’s certainly not the same EVO 3D bit we saw back in 2011. Not the same at all. 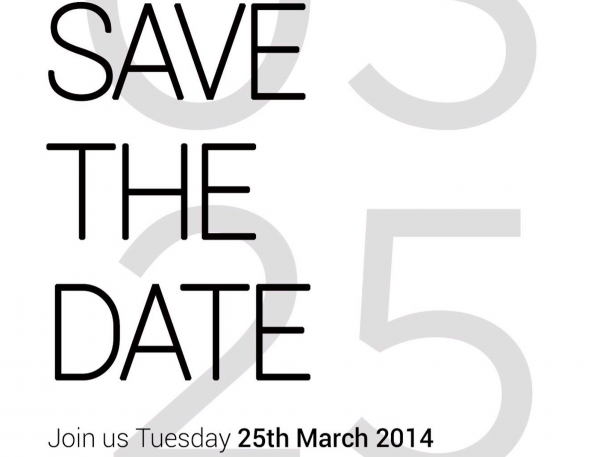 We’ll be in New York City for the new HTC One event on March 25th, so stick around! We’ll be bringing you all the details up close and personal!