Hyundai’s handsome Ioniq 5 electric car will be ditching the driver, with Motional announcing the autonomous Lyft vehicles it’s developing will be based on the recently-announced EV. The driverless EV crossovers are expected to go into deployment from 2023, with riders booking their trip through the regular Lyft app.

Motional and Lyft announced their partnership back in late 2020, with the self-driving vehicles operating alongside the more traditional human-controlled versions. The two firms have already been working together for several years on a commercial robotaxi service, though only in Las Vegas, NV. This new deal looks to expand operations through multiple new cities.

You’d be forgiven for not recognition Motional as a company; there’s been a fair amount of name shuffling to get to where the company finds itself today. NuTonomy and Ottomatika were both acquired by Delphi Technologies, in 2017 and 2015 respectively; Delphi later rebranded to Aptiv. Motional was created in early 2020, as Aptiv and Hyundai Motor Group formed a joint venture.

With Hyundai’s involvement, it seemed fairly inevitable that the next Motional vehicle would be based on one of the automaker’s EVs. That’s the Ioniq 5, which in consumer form is expected to do 290-300 miles on the WLTP cycle, and uses Hyundai’s new Electric-Global Modular Platform (E-GMP). It’s designed with robotaxi-friendly features like 350kW DC fast charging in mind, which can take the EV from 5-percent to 80-percent charge in under 20 minutes.

Of course, there’ll be differences between the vehicles Motional operates and the Ioniq 5 that arrives in dealerships for everyone else to buy. There’ll be new LIDAR, radar, and camera sensors added, allowing for 360-degree sensing around the EV, with range of up to almost a thousand feet. The software, meanwhile, will be put through “many months” of testing, Motional says, across a mixture of simulation, closed courses, and public roads. 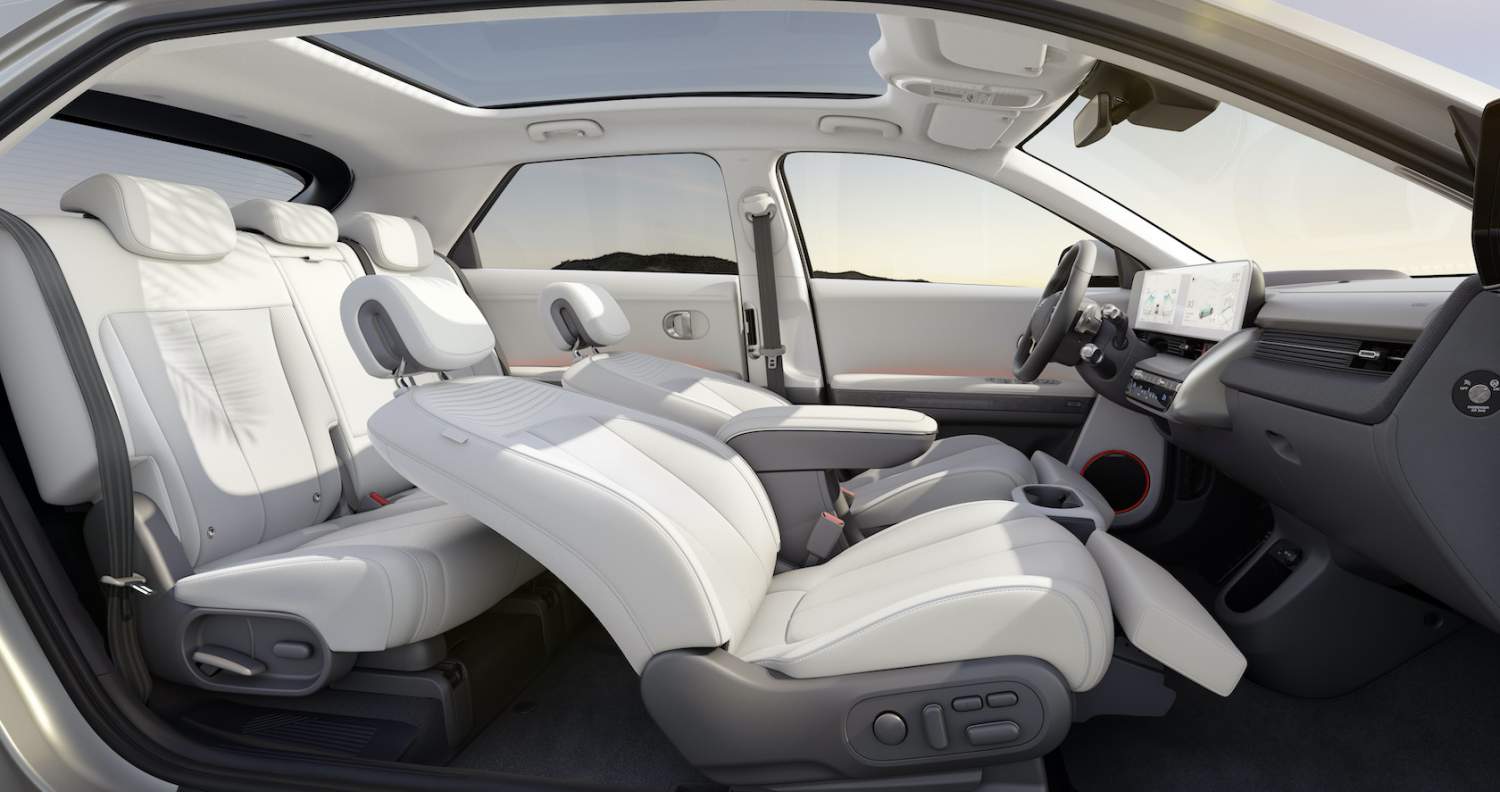 Importantly, this won’t be a few hand-built retrofits. Motional says that its driverless system will be “fully integrated” with the Ioniq 5’s platform, and that the result will “be both automotive production grade and internationally scalable.”

It’ll be a Level 4 system, Motional says, by the generally-accepted SAE standards. That means the EVs will be able to fully operate themselves completely independently of human involvement, and require no supervision. However they won’t be expected to work in every possible scenario: extremes of, say, weather could ground the driverless fleet for safety reasons. 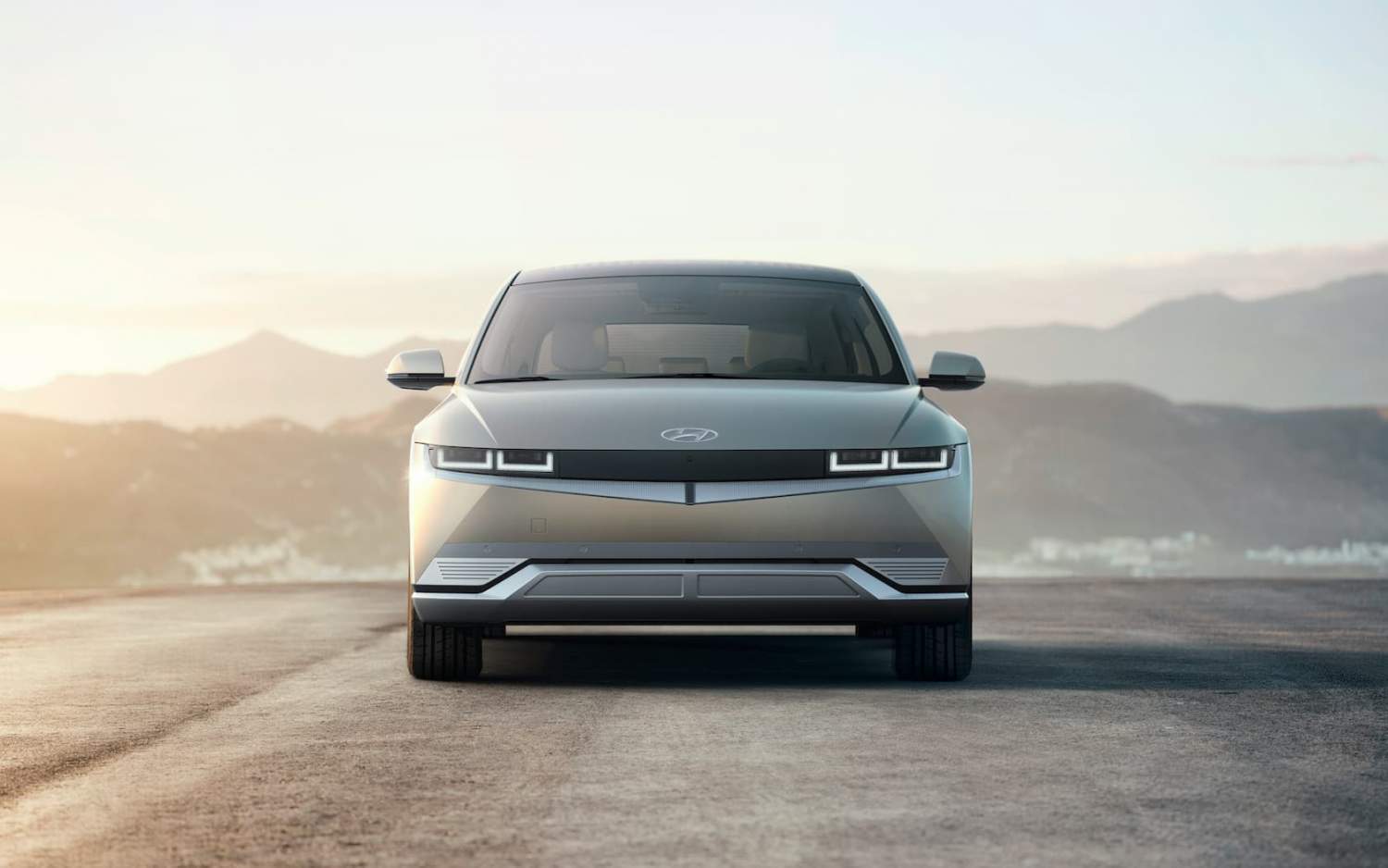 Exactly where the service will be available first has not been announced, with Lyft and Motional saving those details for closer to the robotaxi launch. That’s currently expected to begin in 2023.