Automaker Hyundai Motor Group has announced that it has formed a new joint venture with Aptiv Autonomous Driving that will be called Motional. The companies say that the joint venture was established in March 2020 with the goal of advancing the development and commercialization of the highest performing and safest autonomous vehicles in the world.

The new joint venture was unveiled globally to its employees virtually due to the coronavirus pandemic. Currently, Motional is developing and commercializing Level 4 autonomous vehicles that can perform all driving tasks. The company began testing fully driverless systems in 2020. 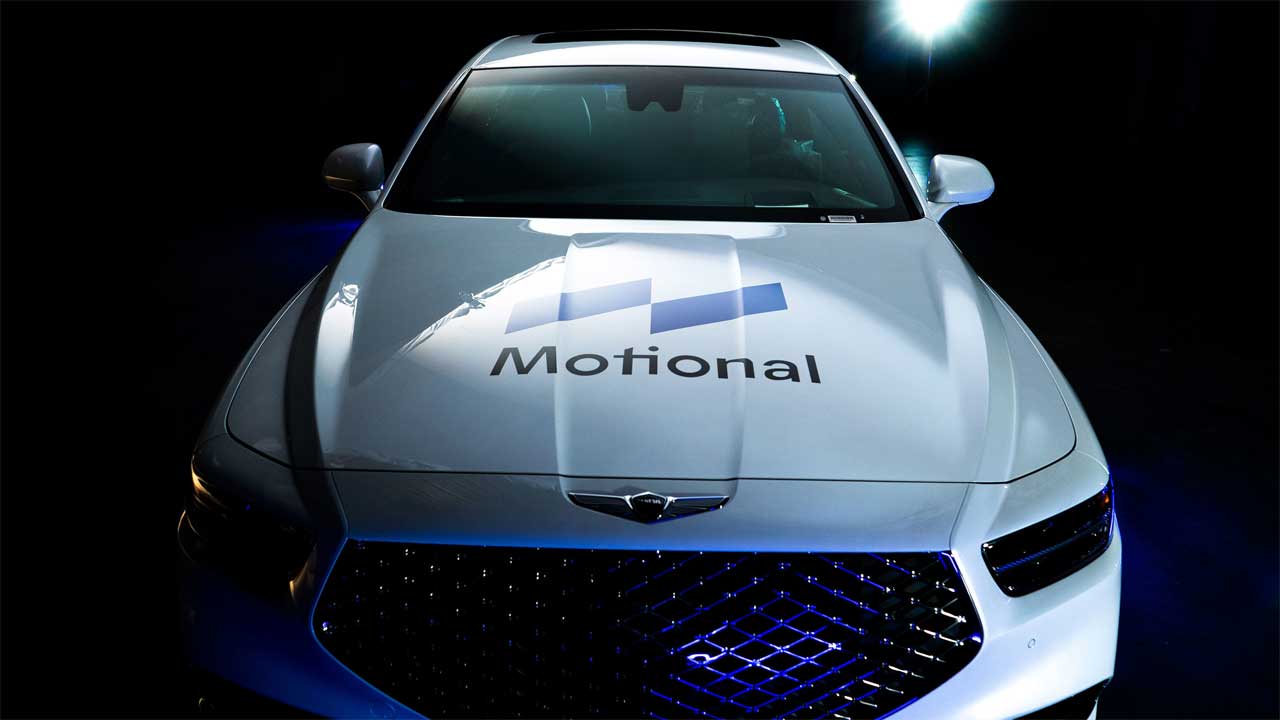 The company says that its driverless systems and supporting technology will be available for autonomous taxi providers and fleet operators in 2022. Karl Iagnemma, president and CEO, Motional, says that the company has interacted with more real passengers on real roads than anyone else in the industry.

The Motional team was behind some significant feats in the industry, including the first fully-automated cross-country drive in the United States. It also launched the world’s first robotaxi pilot in 2016. The company says its fleet has provided over 100,000 rides with 98% of riders rating the experience four out of five stars.

The company is based in Boston but has teams in Pittsburgh, Las Vegas, Santa Monica, Singapore, and Seoul. The newest office located in Seoul and will be a crucial technology hub and testing location. There is no indication from Hyundai when it might integrate the technology into a vehicle that consumers can purchase.