The Kia Optima is dead, long live the Kia K5!

The Kia Optima is known by many names in various markets, but all of this will change for the revamped 2021 model arriving later this year, apparently. According to recent figures published by the Environmental Protection Agency, the new Optima is renamed as the 2021 Kia K5 for the North American market.

However, there’s a distinct possibility that we’re getting ahead of ourselves regarding this matter. Kia North America has yet to confirm if the fifth-gen Optima will indeed be called the K5. As a matter of fact, there’s a distinct possibility of a new Kia crossover which, according to some reports, may be called the K5. If this is the case, the Optima name will be retained for Kia’s all-new midsize sedan. 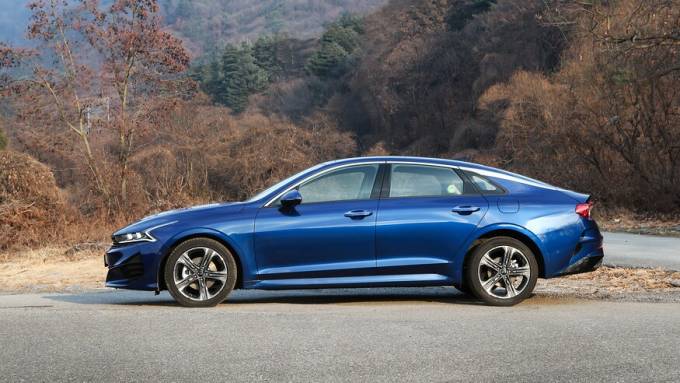 Based on the EPA report, the 2021 Kia K5 will have a 1.6-liter turbocharged four-cylinder motor with an eight-speed automatic gearbox and all-wheel drivetrain. Unsurprisingly, this engine is also available in the upper trim models of the all-new eight-generation Hyundai Sonata, although the Sonata is not yet offered with AWD. 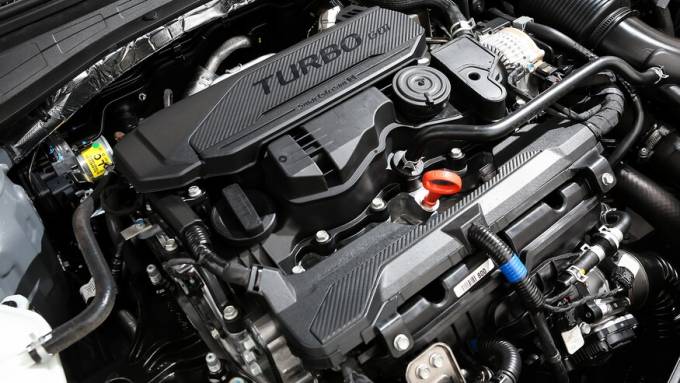 The turbo four-banger is good for 180 horsepower and 195 pound-feet of torque. The fuel economy figures are rated at 26/34/29 mpg. On the other hand, base Sonata models are equipped with a naturally-aspirated 2.5-liter four-cylinder Smartstream engine, but we’re expecting U.S.-bound K5 models to come with an optional turbocharged version of the same mill with 290 horsepower. 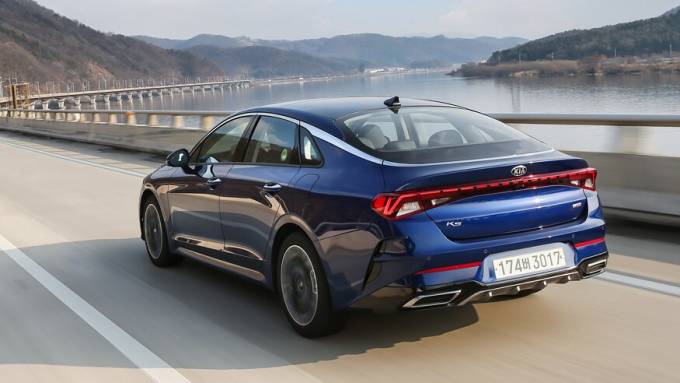 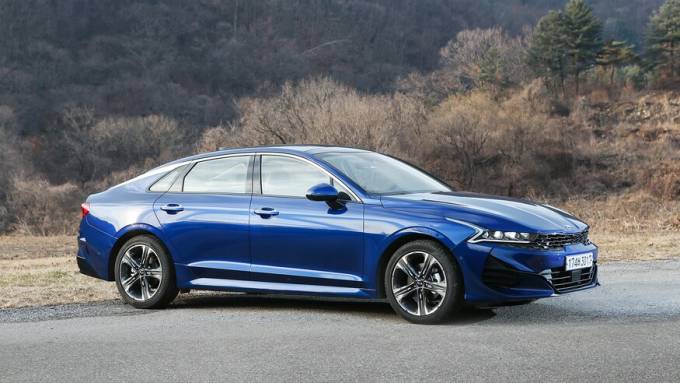 We’re expecting Kia to officially confirm the name change from Optima to K5 in the coming months. If all goes well, the new K5 may officially debut near the end of 2020.