Kia and Hyundai probably didn’t plan it that way, but with the unveil of the new Kia EV6 the two sibling automakers find themselves in an unexpected battle for who has the best-looking compact EV. Freshly revealed this morning, the EV6 will go head-to-head with the Hyundai Ioniq 5 – and leave electric car buyers with a tricky style decision.

Even after all Hyundai’s teasers – and the well-received 45 EV Concept from late 2019 – the design of the 2022 Ioniq 5 proved to be a welcome surprise last month. Flirting with retro, but still thoroughly modern, it’s hard to find a bad angle for the punchy little electric hatchback. 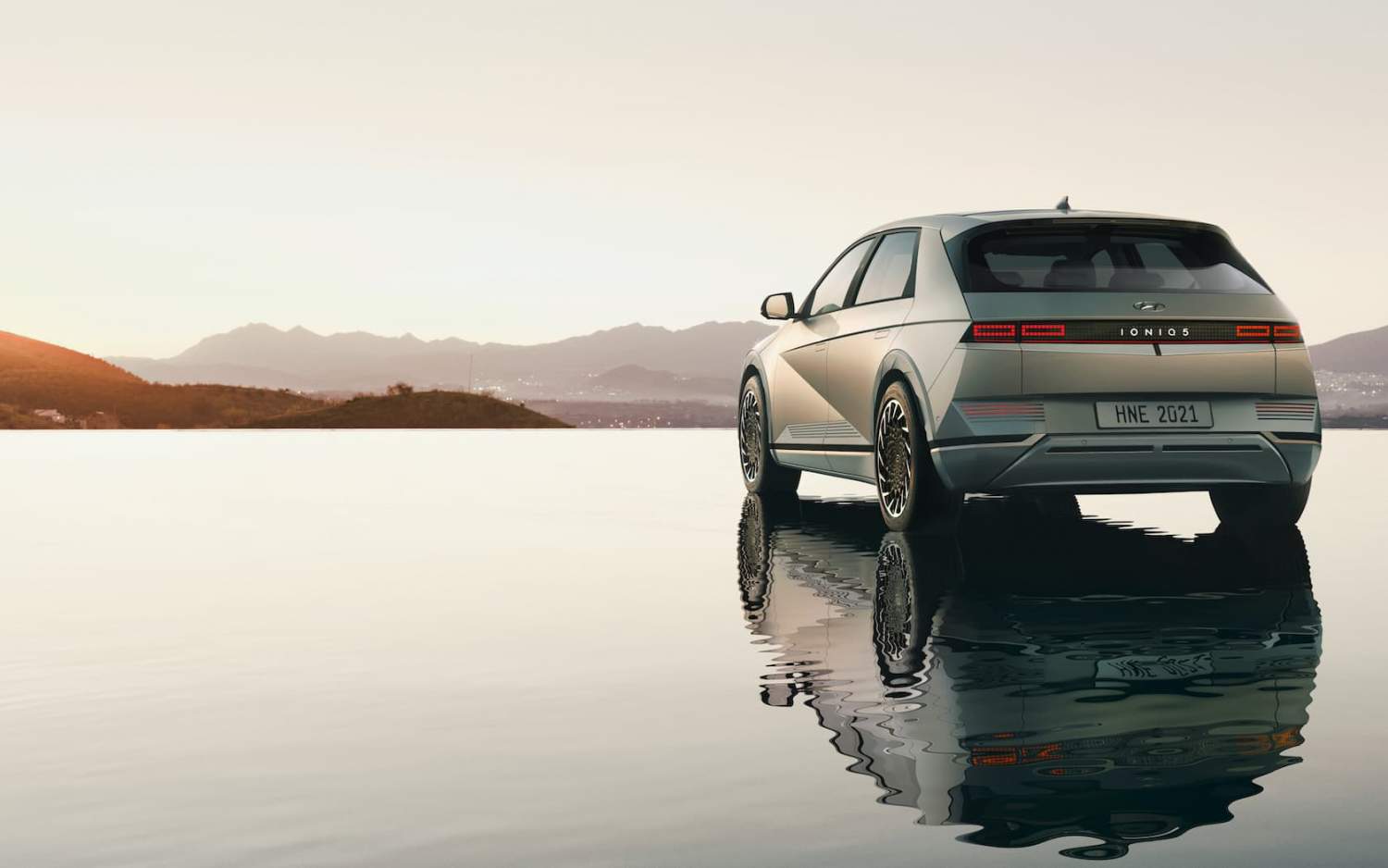 It was the detailing that proved most charming. The square headlamps, and their echoed shape in the rear clusters, is particularly pleasing, while Hyundai’s wheels are fit for a Genesis. Inside, clean and uncluttered describes the cabin, with twin LCD screens across a minimalistic dashboard, and plenty of legroom thanks to the EV platform. 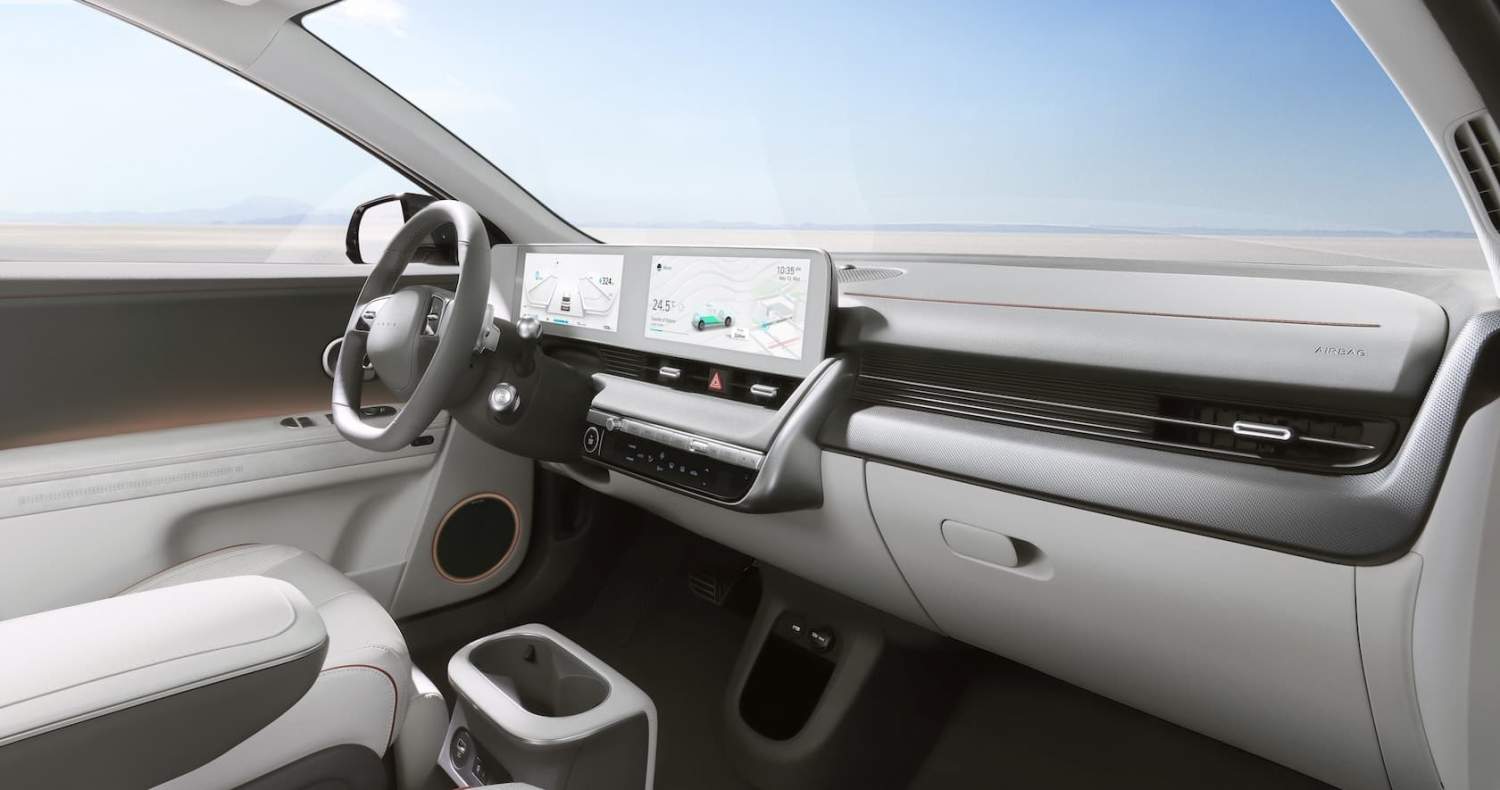 The Kia EV6, however, is hardly a bad-looking car. With the automaker’s design language dubbed “Opposites United” it’s a blend of curves and contours, contrasting with the Ioniq 5’s sharper creases. The hood bulges and the uptick C-pillars give it a more crossover aesthetic too. 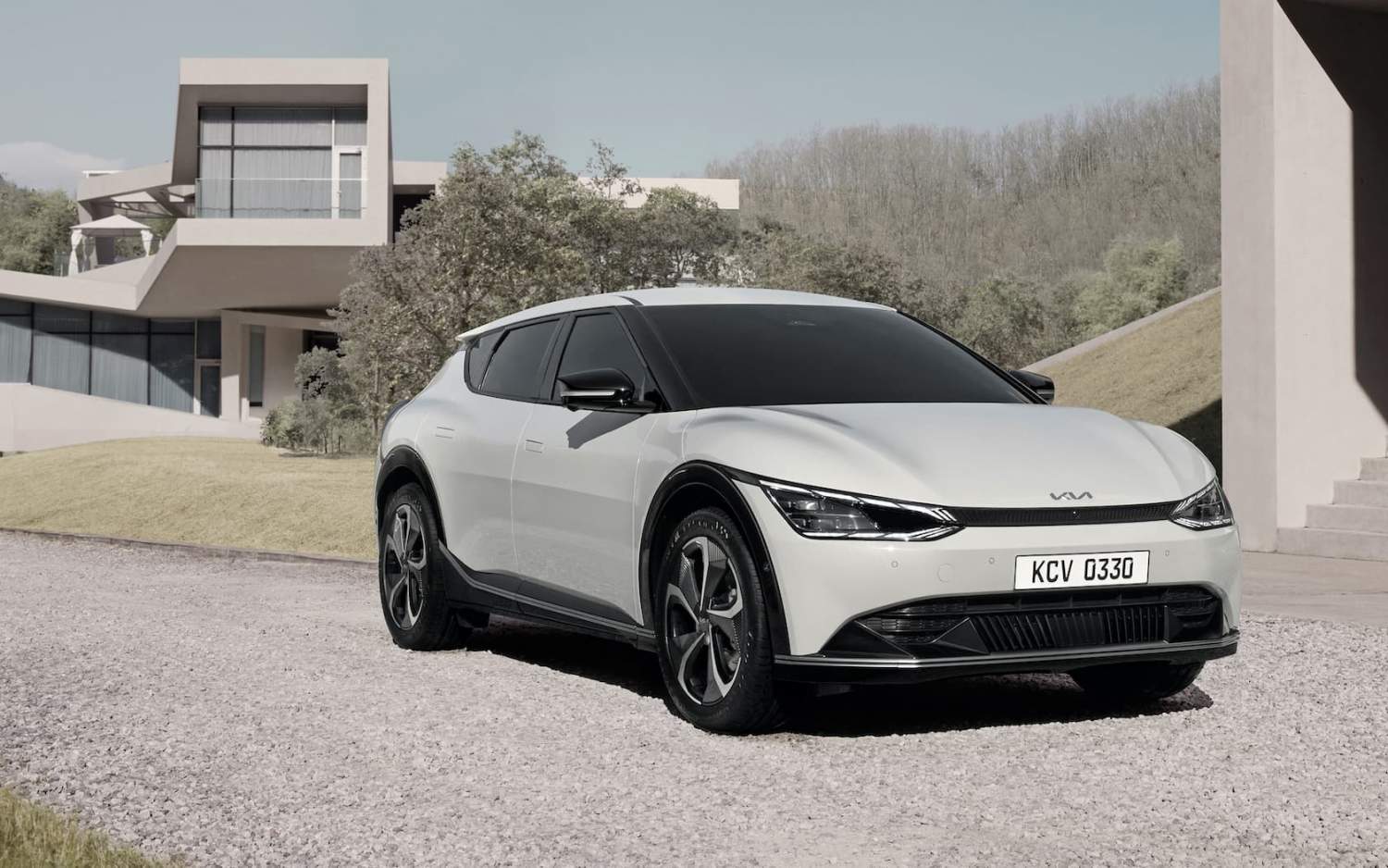 Again, the detailing is where things get most interesting. In the EV6’s case, that’s most obvious at the rear, where the trunk-spanning light bar picks up a theme we’ve seen from other automakers in the past couple of years, but then extends it significantly. There’s a clear visual connection between the side skirt trim under the doors, up across the rear wheel arch, and into the rear light clusters, which is definitely dramatic. 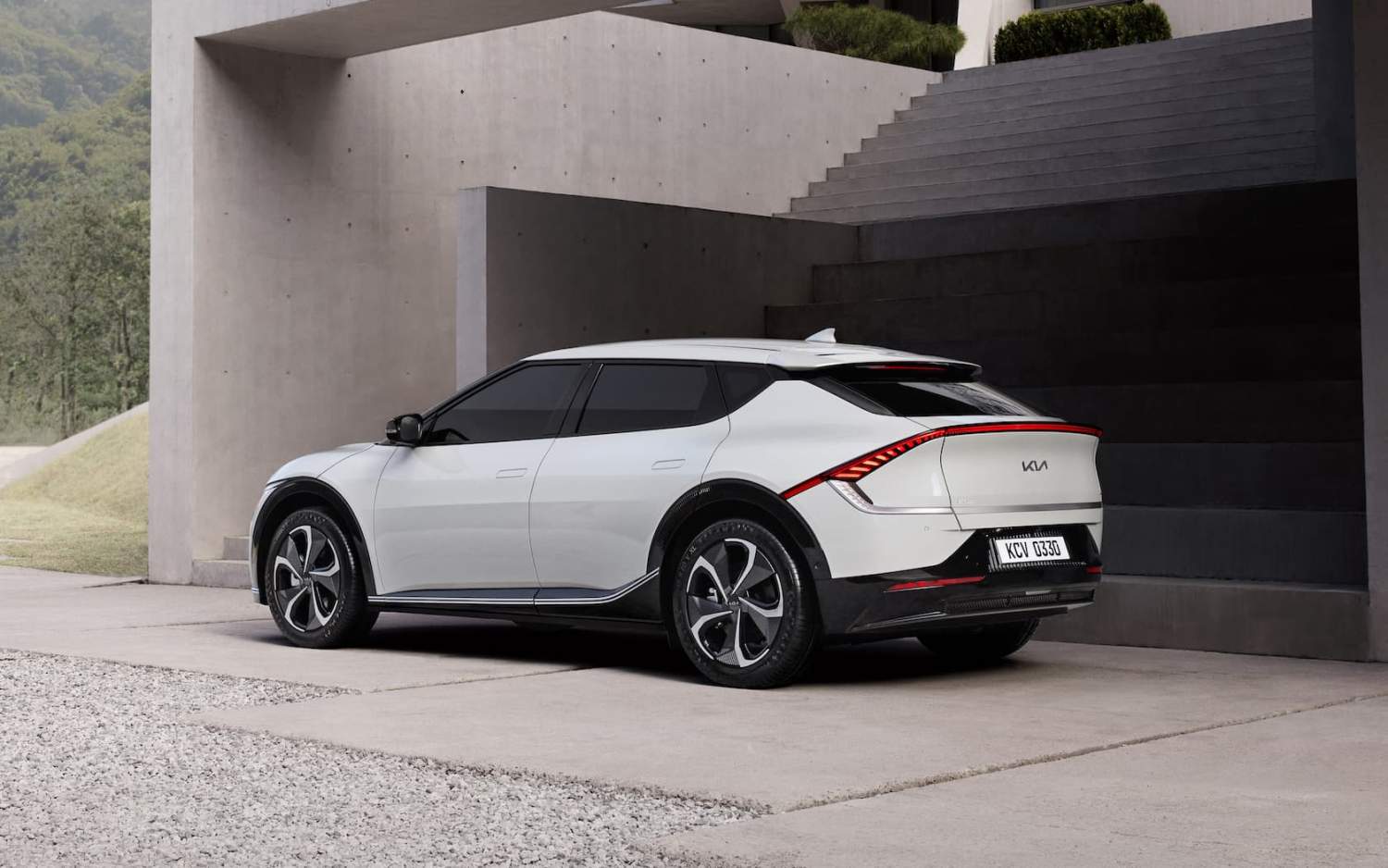 Kia’s slightly concave rear trunk – bearing the automaker’s new logo design – is also unusual. Inside, though, things are a little more traditional. You still get two displays, but the cabin lacks the airy, pared-back feel of the Hyundai. 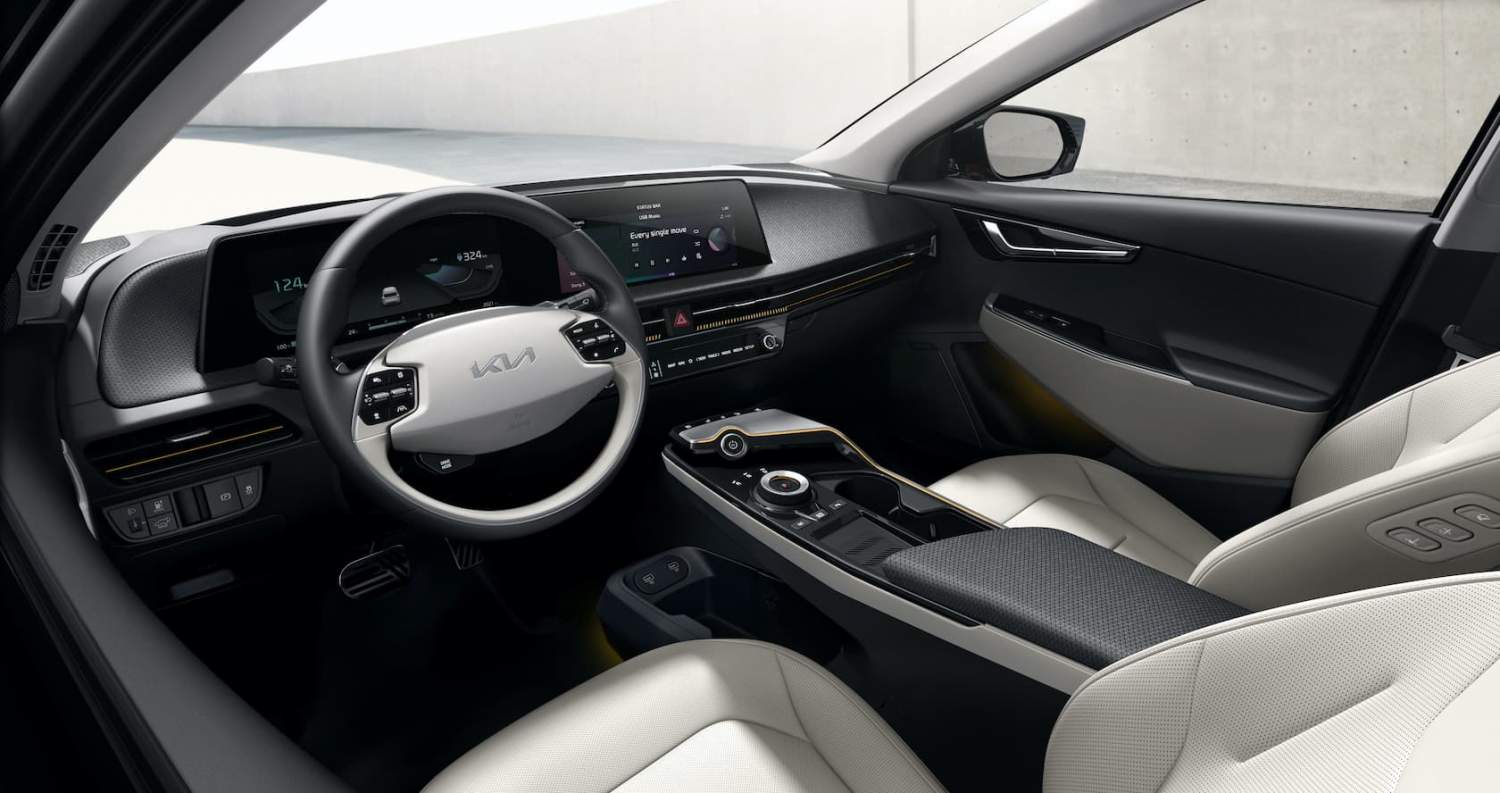 The reality is that both EVs are based on the Hyundai-Kia E-GMP architecture, which supports things like 350 kW DC fast charging, single and dual electric motors, and up to a 72.6 kWh battery pack. I’d expect to see the Ioniq 5’s clever practicality features carried over to the EV6, too. Final US range figures haven’t been announced, but 270-280 miles seems fair – and competitive, given what the EV6 and Ioniq 5 will be going up against – while pricing will be confirmed later in the year. 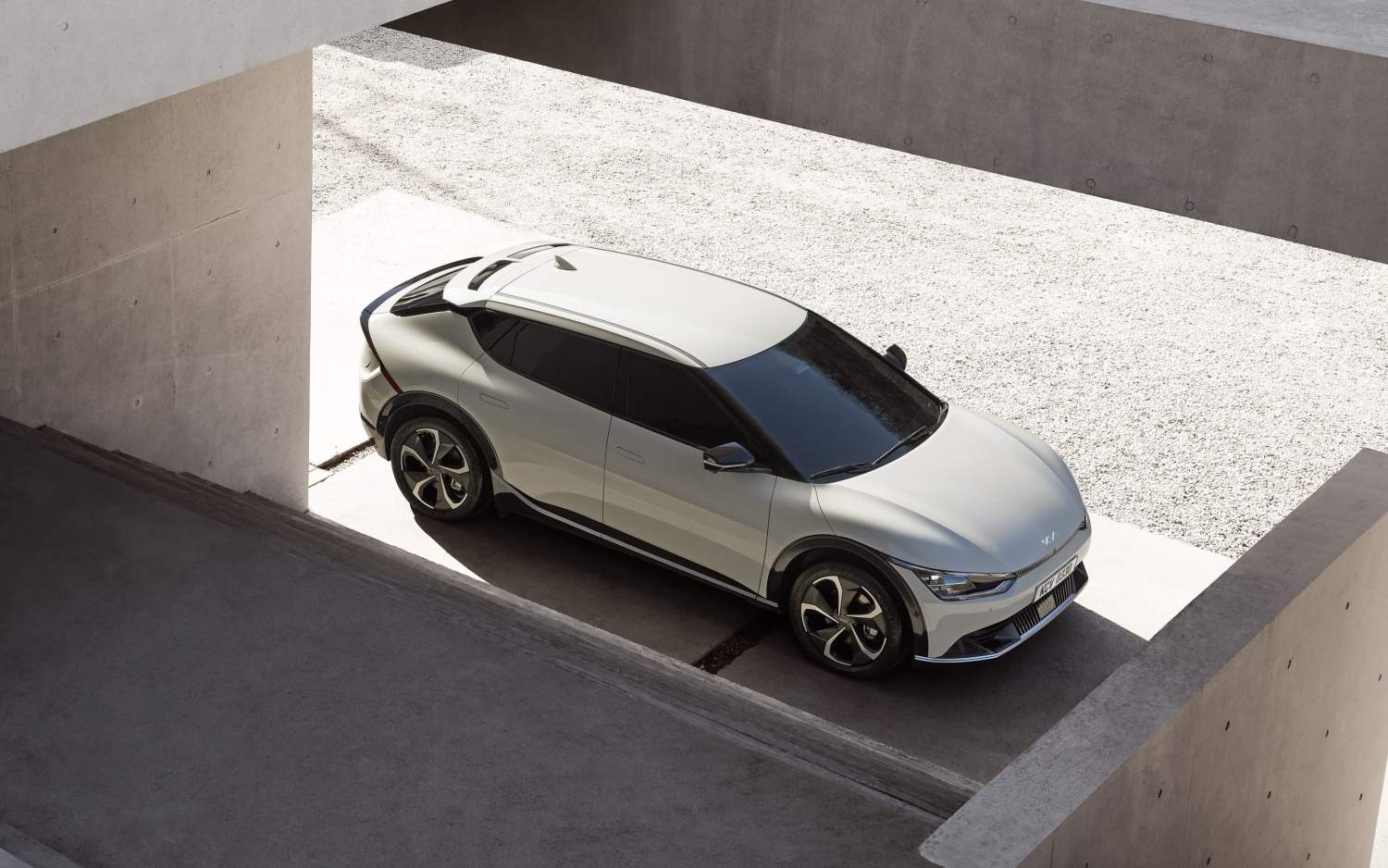 With such similarities under the sheet metal, the big question then is which design language you prefer. Straight edges and slashes on the Hyundai side, or curves and contours on the Kia? I think I know which is my favorite – with the caveat that my opinion could change once I get a chance to see them both in real life – but let me know your pick and why in the comments.