The iPhone X has the best smartphone display around

With all the attention on OLED screens lately, all eyes – no pun intended – have been on the iPhone X’s first use of the technology. While the early feedback from reviewers has been glowing, it’s now time for the panel experts to weigh in, and if you’re Apple the news is good. Turns out, Samsung Display has made the iPhone X a very good screen.

DisplayMate has been putting the panel through its paces, and for several reasons it’s coming out top of their chart. While you might assume it’s just a matter of resolution, brightness, and color accuracy, the furore around the Pixel 2 has demonstrated that there’s more to a good screen than those three facts. Indeed, elements like off-angle viewing and temperature are key.

The bottom line is that DisplayMate calls the screen “the most innovative and high performance” on a smartphone that it has tested. On the one hand, that’s down to Samsung Display’s manufacturing. However, this is no off-the-shelf panel, for a number of reasons. 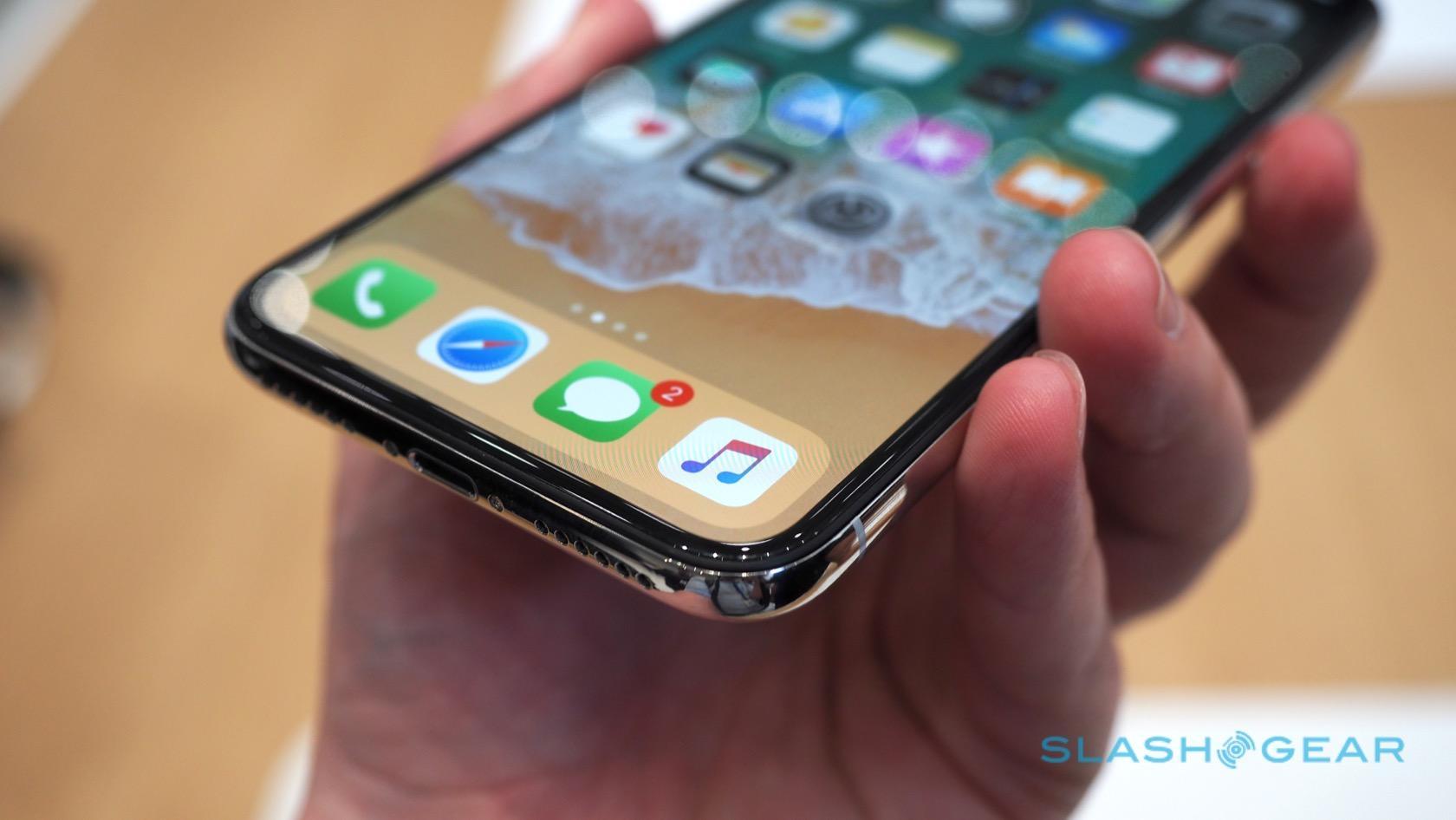 Brightness, for instance, isn’t created equal across OLED panels. The iPhone X comes in at 634 nits, with a peak 726 nits on the home screen and, for small areas of the panel, an even higher 809 nits. In contrast, the Galaxy Note 8 can light small sections of its screen up to a significantly higher 1,240 notes, but the overall brightness of the panel as a whole is at most 560 nits.

Apple and Samsung Display have used a diamond layout for the OLED screen’s sub-pixels on the iPhone X. “On the iPhone X the resulting Sub-Pixel fill factor is much higher than other OLEDs,” DisplayMate says, “which is a key factor in providing the much higher full Screen Peak Luminance of over 625 nits.” It also reduces aliasing and artifacts, which some have criticized about other OLED phones.

“The iPhone X is the most innovative and high performance Smartphone display that we have ever tested,” DisplayMate concludes. “First we need to congratulate Samsung Display for developing and manufacturing the outstanding OLED display hardware in the iPhone X. But what makes the iPhone X the Best Smartphone Display is the impressive Precision Display Calibration that Apple developed that transforms the OLED hardware into a superbly accurate, high performance, and gorgeous display!!”

It’s not come easy for Apple, mind. Issues getting the OLED panel right reportedly plagued the iPhone X’s early weeks in production, as low yields of the screen plus the high demands the company placed on its suppliers led to fears of a bottleneck. That, if the sooner-than-expected delivery estimates and in-store stock are anything to go by, failed to pan out. Now, the expectation is that Apple will shift further to OLED in 2018, potentially moving the handsets that replace the iPhone 8 and iPhone 8 Plus to the screen technology away from their current LCD.

For more on the iPhone X overall, check out our full review.