The Google Wear OS 3 update is turning into a nightmare

Google has revealed more details on Wear OS 3, its freshly-named unified smartwatch platform, and we could forgive Android wearable fans for being mightily unimpressed by the news. Announced back in May, the collaboration between Google and Samsung was billed as a way to combine Wear and Tizen into a single OS. Problem is, that sort of big change comes with some big issues, too.

Today, Google confirmed that the unified platform would be Wear OS 3. It also gave a date for when we might expect to see it arrive on wrists, and hopefully you’re feeling patient. It won’t be until mid to second half of 2022 before we see updates.

“For the previous generation of Wear OS smartwatches, a system update to Wear OS 3 will bring the benefit of many of the new experiences, and in some limited cases, the user experience will also be impacted,” Google explains. “The extent of changes brought to Wear OS 3 will also require you to upgrade and reset your smartwatch to the way it was when you first got it (“factory settings”).”

Only a small number of existing devices will actually get Wear OS 3, too. That includes Mobvoi’s TicWatch Pro 3 GPS, the TicWatch Pro 3 Cellular/LTE, the TicWatch E3, and any newer TicWatch devices. Fossil Group’s next-generation of smartwatches, expected to launch later in 2021, will also be compatible. 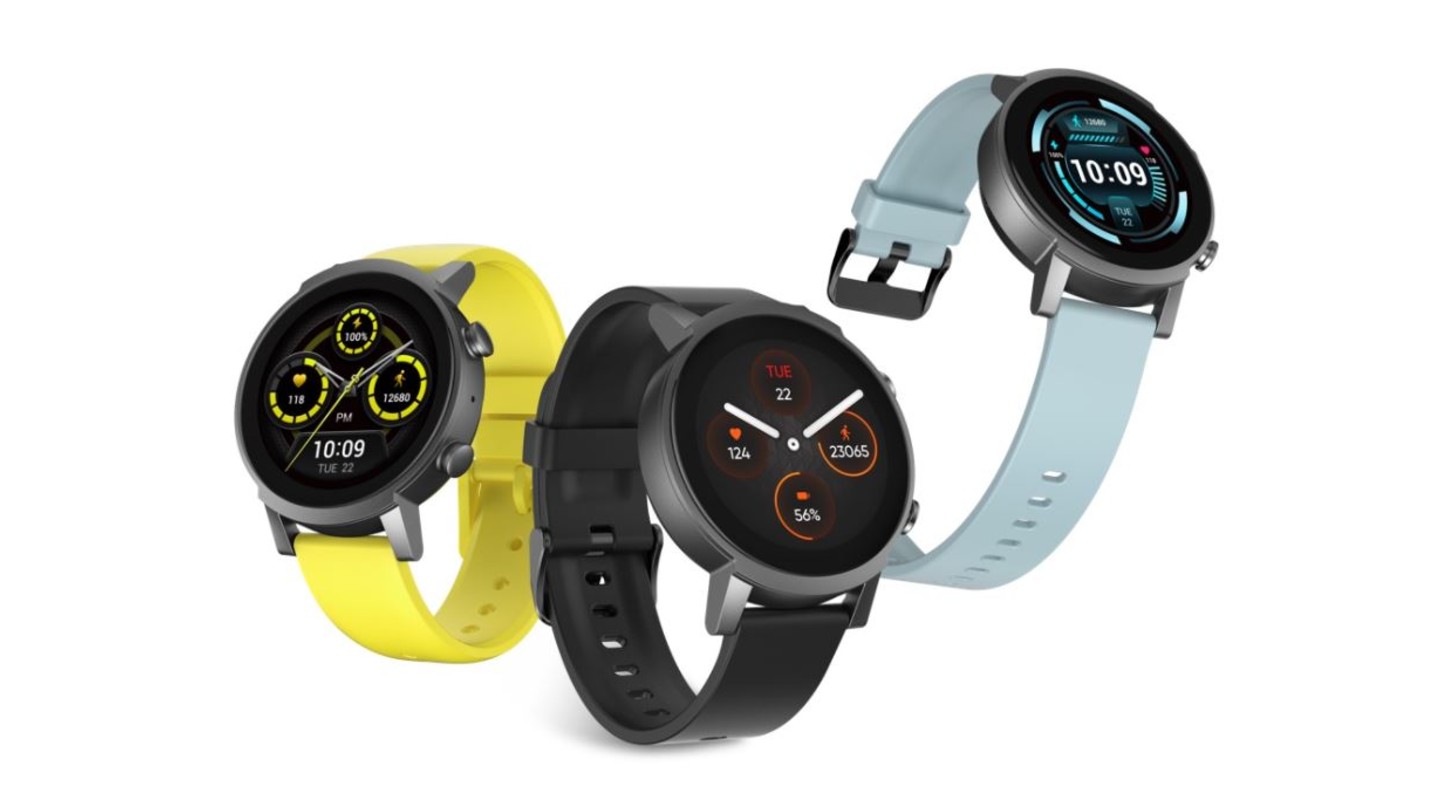 Everything else on the market today, though, is out of luck. Google is also envisaging that some people simply won’t want to upgrade at all, even if they have a compatible device. For that reason, Wear OS 3 is being made opt-in.

Smartwatches running the existing Wear OS will get security updates for at least two years from the date they launched, Google confirmed today. It also plans to continue rolling out new apps and features. Nonetheless, it leaves those with an Android phone, who want a smartwatch to go with it, in a tricky situation.

Wear OS 3 will, Samsung and Google said back at I/O 2021, improve on battery life, deliver more performance, and unlock more apps. It’ll support custom UIs, allowing watch-makers to customize their experiences more, while developers will be able to use the existing tools for software. Google will also bring Fitbit health and fitness tracking features over, too.

Whether or not that prospect excites you, it’s hard to see buying a Wear OS smartwatch as a particularly good idea until we find out more about Wear OS 3 and what, exactly, it will do with the current state of hardware play in the wearables world. The fact that such a small number of existing devices will be compatible with 2022’s upgrade, and even that short list may not support the full Wear OS 3 experience, means it’s entirely possible that Google and Samsung could release the update next year and even those who have a current smartwatch and thought it would play nicely may be left frustrated.

We won’t need to wait that long for a taste of Wear OS 3, mind. As Samsung already announced, it’ll have a new smartwatch running Wear OS 3 this year, which a Google spokesperson confirmed would be launching next month. Samsung recently said its next Galaxy Unpacked event would take place on August 11, and rumors have suggested the Galaxy Watch 4 will be on the agenda. Meanwhile, Google says it will confirm which of the Wear OS 3 experiences that existing watch owners will get with 2022’s update closer to its release, so they can make a decision on whether or not to install.

[Updated to reflect that Samsung’s first Wear OS 3 smartwatch will be launching this year, ahead of the software update available for existing wearables on the market]