Samsung thinks the Galaxy Fold is – finally – ready for primetime, but if it thought pitching a foldable smartphone was tough the first time around, it has even bigger issues for its second-attempt. According to the South Korean company the flaws which left its folding phone breaking in reviewers’ hands have been addressed, but there’s nothing to say that the market is any more ready.

The Galaxy Fold, if you blanked the broken smartphone from your memory, was meant to be Samsung’s solution for people who wanted a tablet-scale screen but with the footprint of a regular phone. It would be the first public implementation of Samsung Display’s next-generation plastic foldable OLED screen technology, capable of bending open and closed repeatedly.

That was the plan, anyway. The reality was an avalanche of issues as Samsung seeded the near-$2k smartphone to reviewers. Some tried to peel off the top layer of the display, which resembled a screen protector. Others found parts of the hinge would try to protrude through the OLED panel. The clever folding mechanism proved unexpectedly agreeable to consuming dust and other pocket grit, which could end up bumping up behind the display. 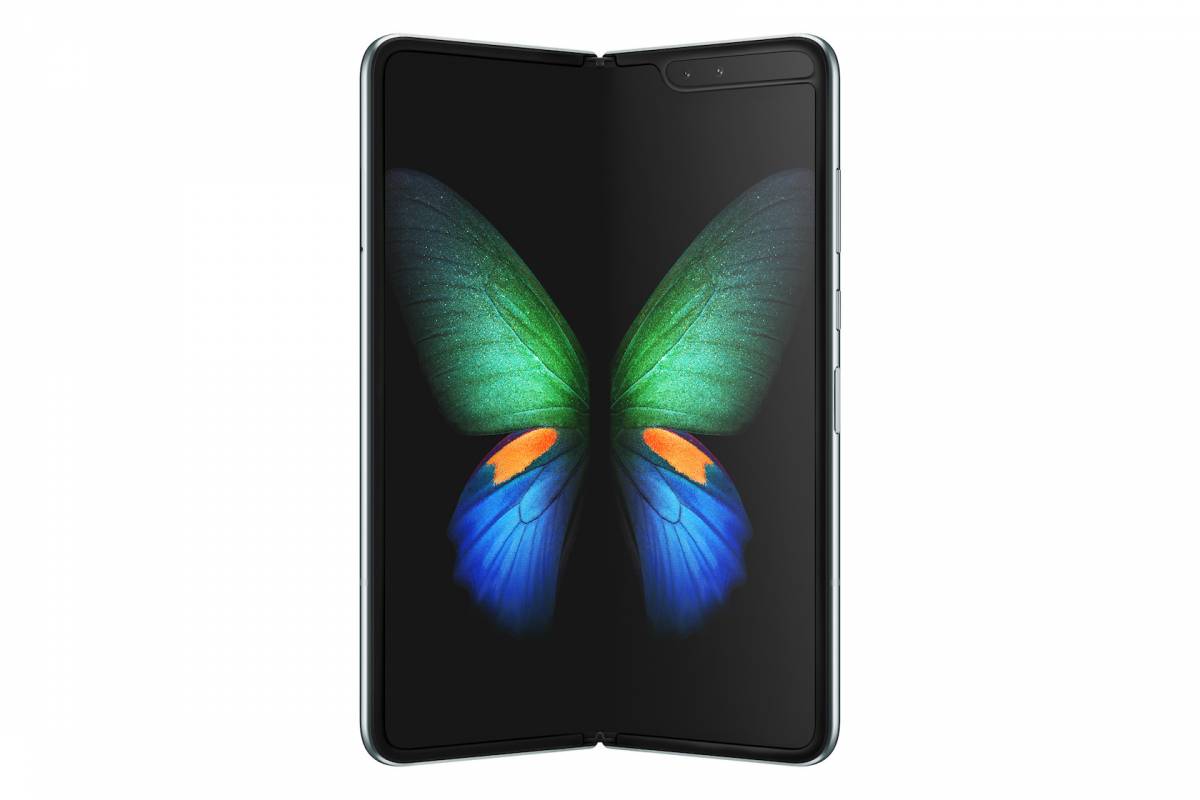 After a few days of dire publicity, Samsung recalled all the devices and went into damage control mode. Shortly after, it announced it was delaying customer devices. Not long after that, preorders were canceled altogether.

Fast forward to today, and Samsung claims to have fixed its problems. The top protective layer has been extended, cutting down on the chance of it being mistaken for a removable screen protector. A protection cap for the top and bottom parts of the hinge should keep out rogue particles. Meanwhile the space between the hinge and the body of the phone has been reduced, while there are new metal layers underneath the Infinity Flex Display that Samsung claims will serve to reinforce it.

Testing is still ongoing – something Samsung was widely criticized for skimping on the first time around – but the aim is to release in September. Of course, no device debuts in isolation, even an unusual one like the Galaxy Fold.

Samsung’s hasty launch schedule for the Galaxy Fold was fueled by a fear of being overshadowed. After all, as the company reiterated today, its first foldable device has been a long time in the making. The thought of Huawei or another Android phone-maker beating it to shelves was anathema to management already frustrated by lingering criticisms that Samsung was a follower not an innovator.

Problem is, a September launch for the updated Galaxy Fold puts Samsung in competition with another company: Apple. While the 2019 iPhone won’t be a foldable, it will soak up the vast majority of the available smartphone attention that month. Samsung’s super-niche device, which will at $1,980 be even more expensive than what we’re expecting from the new iPhones, is going to struggle to make headlines beyond “here comes that phone that broke earlier this year.”

The following month, meanwhile, much of the Android oxygen in the room will likely be taken up by the Pixel 4. Google’s flagship won’t be a foldable either, but it’ll only make Samsung’s challenge of explaining why customers should take a risk on an unusual form-factor all the more difficult.

Samsung does, I think, deserve some credit for not just canning the Galaxy Fold altogether. Certainly, that’s what some expected them to do, quietly retiring this first-generation design and moving on to a different one which would hopefully be more resilient. The company also says that, just as its hardware teams have been working on the physical design, so the software engineers have been making the most of the delays to improve the software. More apps, Samsung says, will be compatible with its multitasking system and more. 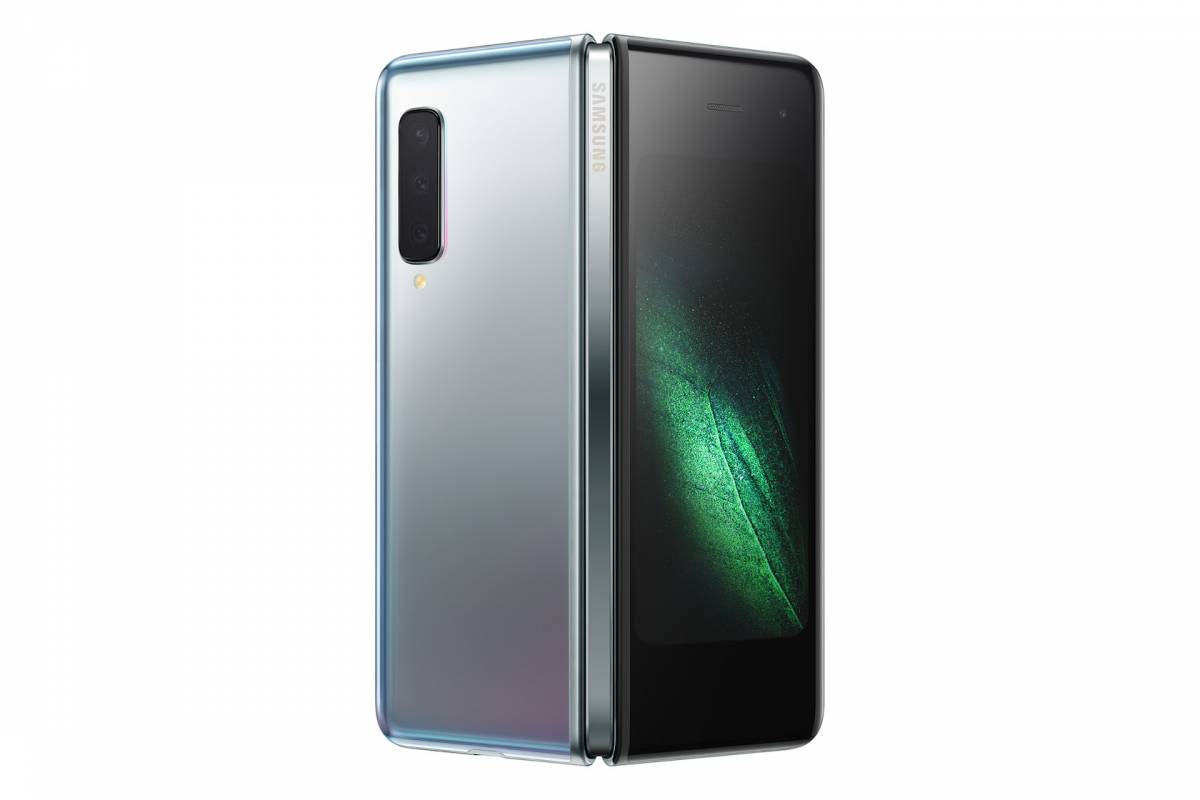 That’s great, because the multitasking argument for the Fold was always one that Samsung had been leaning heavily on yet struggled to demonstrate how it would truly be compelling in practice. Android Q, too, will have more explicit support for the sort of shape-shifting apps that are expected to make foldables most useful. Indeed you could argue that a late-2019, post-Q-release launch is the roadmap Samsung should’ve always planned for.

It didn’t, though, and now it has not only high-profile competitors to think about, but convincing early-adopters that the Galaxy Fold is a safe bet second time around. The geek in me hopes it can do it. The realist in me recognizes it’s a huge challenge, and one that there’s no guarantee the Fold can live up to.