The Samsung Galaxy S21 was leaked this week with a list of specifications that tag its biggest features. We’re seeing details earlier than expected. Though we’re expecting the Samsung Galaxy S21 to launch in the same timeframe as the last several years’ Galaxy S phones, production seems to be getting underway earlier – possibly in order to take advantage of the inevitable resurgence in demand for phones once a vaccine for COVID-19 is produced for humans worldwide.

The Samsung Galaxy S21 will likely launch in three sizes, not unlike the Samsung Galaxy S20. That’ll mean a Samsung Galaxy S21, Galaxy S21+, and a Galaxy S21 Ultra. All models will almost certainly work with the ability to connect to 5G data with at least sub-6 bands, if not ALSO mmWave. They’ll also all get 3 years of updates – based on what Samsung’s suggested this year, that’s pretty much a guarantee.

Model numbers for the Galaxy S21 series include SM-G991, SM-G996, and SM-G998. This is noted by SamMobile, who also suggest there’ll be at least 128GB and 256GB versions of each of the three devices. There’s still a possibility that the Ultra will have a 512GB iteration, but it’ll be unlikely we’ll see a 1TB option in any version of the phone.

Battery capacity for the device lineup will likely get a TINY boost. The Samsung Galaxy S21, S21+, and S21 Ultra will all very likely get a battery size boost between 3-5%, though optimizations in software (with Android) should extend the device’s up time beyond its predecessor a significant amount. 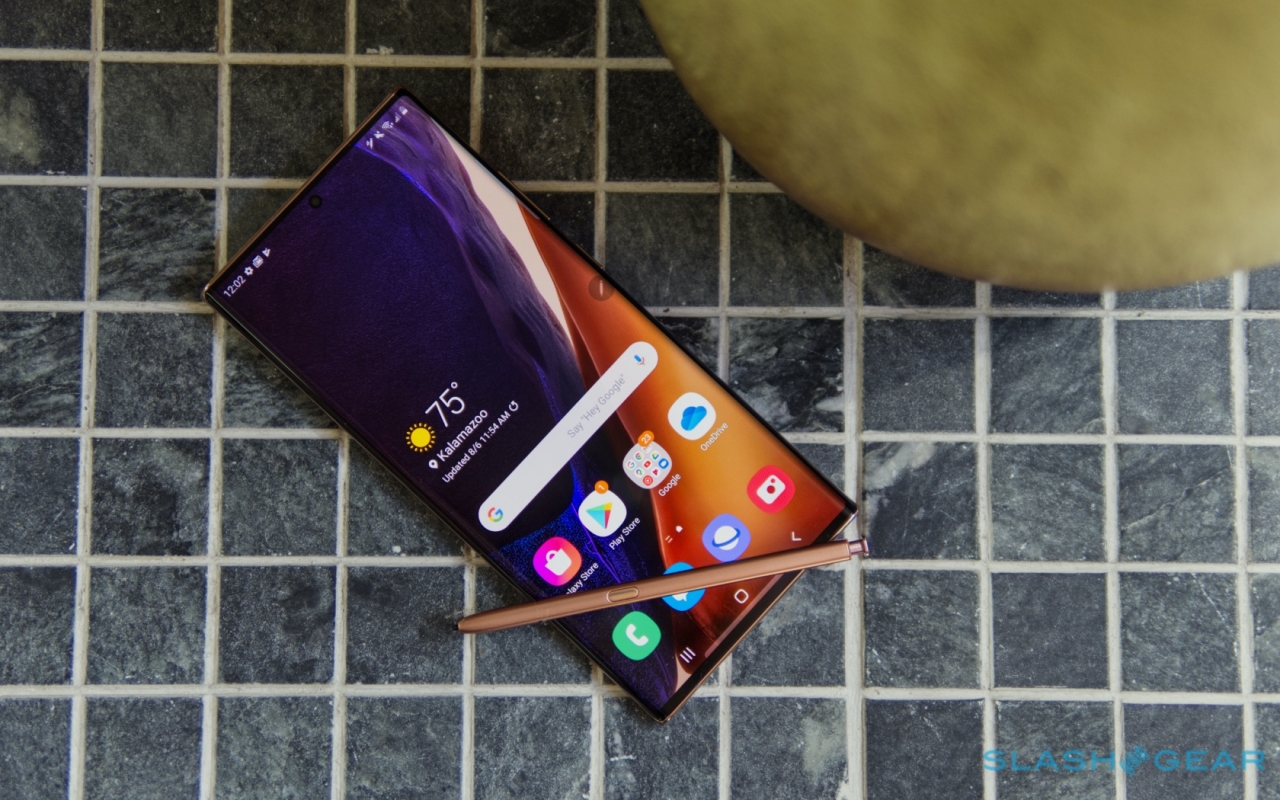 There have been rumors about the Galaxy S series getting the S Pen from the Galaxy Note, but don’t hold your breath. If anything, the Samsung Galaxy S21 and Galaxy S21+ will have no S Pen, while the Ultra MAYBE gets the S Pen, but certainly not the whole series.

The Samsung Galaxy Note’s demise was suggested with the move of the S Pen to the Galaxy S series. I don’t think that makes sense. We’ve seen the S Pen appear on other devices in Samsung’s device collection while the Galaxy Note smartphone series persisted – it doesn’t make sense to knock the whole line out in one kick to the pants.

One of the earliest rumors we’ve seen regarding the Galaxy S21 series has to do with its front-facing camera. Both an under-display selfie camera and a selfie camera with OIS were rumored in early 2020 – and it’s not altogether unlikely that we’ll see both. Once again it’s likely the Galaxy S20 Ultra will get one or both of these features while the Galaxy S20 (non-plus) will MAYBE get one or the other.

Because of COVID-19 and the continued uncertainty with which we face every oncoming season, it’s less certain this year than it’s been ANY year before where and when we’ll see any new smartphone. If Samsung follows the schedule they’ve rolled with in the last few years, we’ll see a Samsung Galaxy S21 event in early February, and a release of the whole series in early March. If that happens, we’ll probably see pre-orders for the Galaxy S21 starting in a little over a week after the reveal event.