The Galaxy Note 20 has barely had its time in the market but, unsurprisingly, rumors around the Galaxy S21 are already starting to swirl. Also unsurprisingly, it starts off with the sibling rivalry between two of Samsung’s premium smartphone brands. It almost seems like the stage is set for the Galaxy Note’s exit but the harsh reality, at least for Samsung, is that it’s too early to cut it out of the scene.

The Galaxy S has always been Samsung’s flagship brand, the only one that has borne the company’s initial from the very beginning. It’s only natural for it to have the best that Samsung has to offer in all aspects. And with the never-ending rumors about Apple’s plans for the iPhone and the Pencil to eventually meet, it is reasonable to expect that the Galaxy S line would someday gain some stylus chops as well.

The Galaxy Note, in contrast, was conceived as a trailblazer, bringing novel and sometimes experimental features to the market that eventually get integrated into the next year’s Galaxy S model. Back then, it was all about large screens and that stylus, the former of which has become the new standard for smartphones. The Galaxy Note has largely been supplanted by the Galaxy Z, both the Flip and the Fold, when it comes to innovation, which is exactly where these rumors are coming from.

It is again reasonable that Samsung would realign its resources, especially during these times. The Galaxy Note may have all but flatlined by now and the company’s foldable phones are set to take its place. That would, in some people’s minds, suggest that Samsung move the S Pen to the Galaxy S, but that won’t be in its best interests right now. 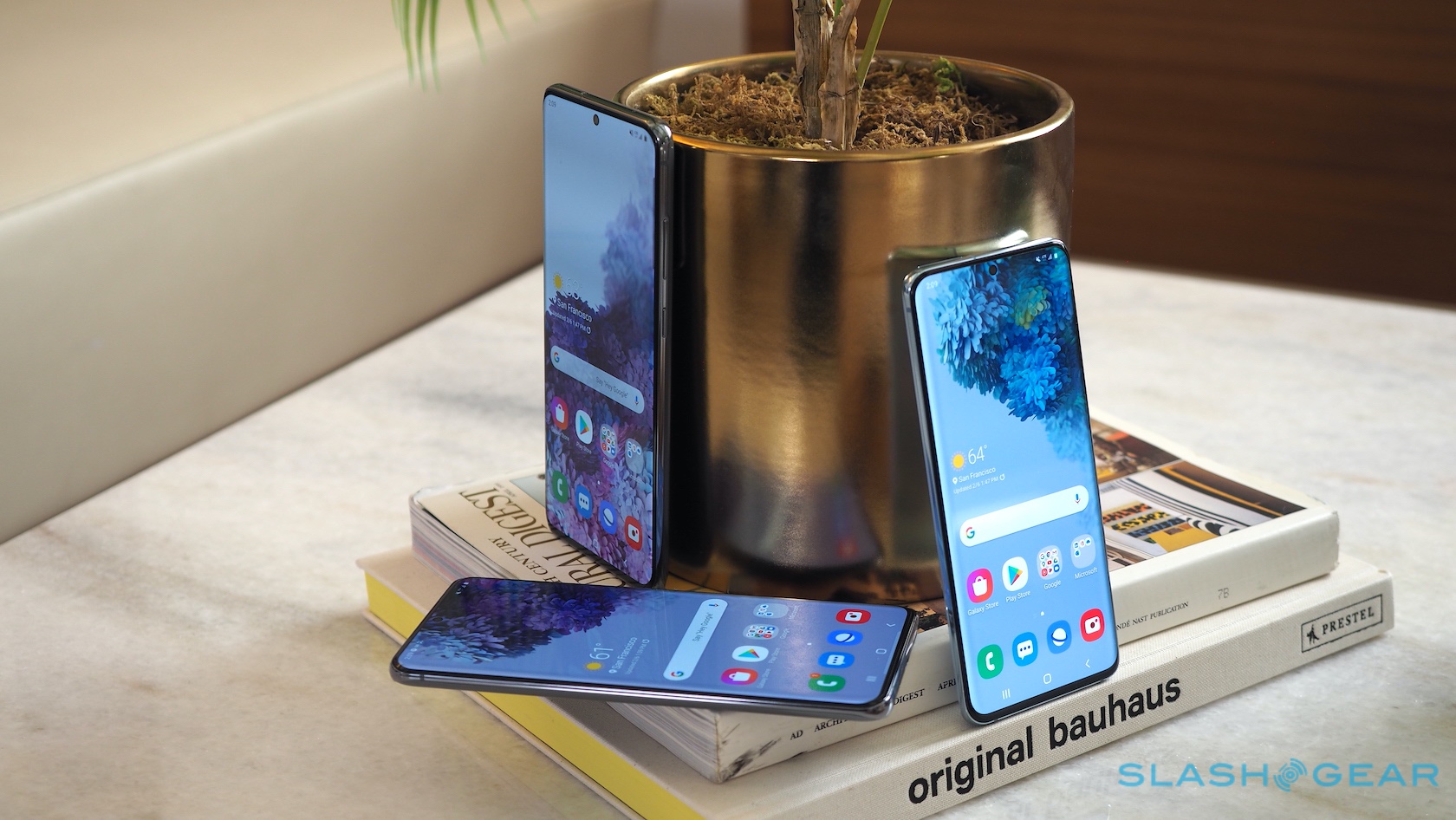 The reality is that none of these pieces are actually in place to cough up a perfect storm of success. Actually, all of these are in a state of flux and uncertainty that it would be reckless, not brave, for Samsung to make such a change. It might be difficult to hear, but it all boils down to the money in the end.

Samsung relies on its two-flagship per year strategy now more than ever. It needs the second premium phone of the year to offset whatever failure the first one made months before, or vice versa. The Galaxy Z Fold 2 is far from being in a position to save the Galaxy S20 this year, for example. Yes, it is interesting and, yes, it is improving, but its price tag and uncertainty, not to mention its very novelty, almost ensures it will have an even smaller market share than Samsung’s early 2020 contender.

The S Pen doesn’t come without a cost either, and not just in how much the build cost increases with the Wacom digitizer and stylus added to the total. Making a place for the S Pen means taking away space from other components, like the battery. Samsung could sell the S Pen as an external accessory but that will make sure no one buys one. After all, one of the factors for the Galaxy Note’s success is that owners don’t have to fumble around for a stylus when they need it.

What Samsung still needs to do

That said, the Galaxy Note’s time will surely come and it is definitely soon, but not yet next year. There are still many steps Samsung has to take to finally ease out the original phablet from service.

It has to significantly improve the standing of the Galaxy Z Fold line enough to make it a stand-in for the Galaxy Note in almost all aspects. Durability and reliability as well as support for that very same stylus are some of the biggest boxes to check off and Samsung is still a long way off from achieving especially the latter. 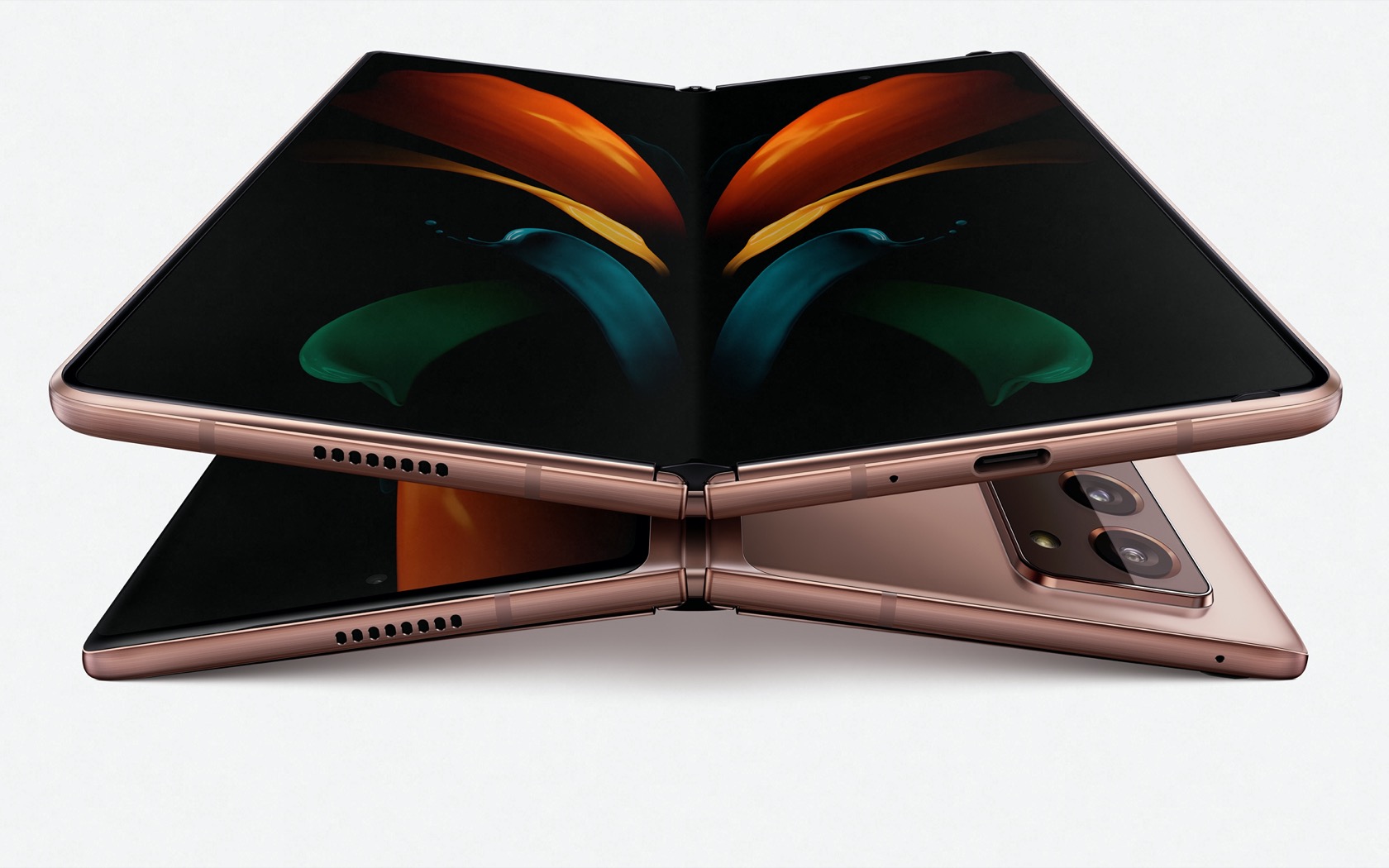 Samsung also needs to present the S Pen as offering functionality that Galaxy S users will be willing to pay for. And if it decides to go the external route, it has to convince consumers that they really want to buy that extra accessory or at least bundle it with all phone purchases. Given the features set from the last two Galaxy Note phones, however, that might be a challenge in of itself.

As a self-professed Galaxy Note and S Pen fan, I would love nothing more than for the stylus to become a staple and what sets Samsung’s Galaxy S line apart from everyone else. But Samsung isn’t run on dreams and wishes alone and, painful it may be to admit, that isn’t the direction the money is flowing, at least not yet. It’s not outside the realm of possibility that the Galaxy Z Fold will eventually be like a foldable Galaxy Note, but that can hardly happen in a year’s time, even if Samsung manages to pull off a foldable screen resistant to the S Pen’s scratches next year.