Today’s the day: The Day We Fight Back against mass surveillance. That’s the message from the EFF, Free Press, Demand Progress, and other organizations fighting against the NSA‘s data collection powers, with Google the latest company to weigh in with its support in demanding government reform and that the US Congress pass the USA Freedom Act.

The February 11th protest, announced last month, build on the SOPA and PIPA protests of early 2012. Then, fearful of the potential for misuse should the Stop Online Piracy Act and PROTECT IP Act each be passed, big names online like Wikipedia blacked out their sites to warn naive surfers of the possible impact.

This time around, the stakes are arguably even higher. “These programs attack our basic rights to connect and communicate in private, and strike at the foundations of democracy itself” Josh Levy of the FreePress said of the event. “Only a broad movement of activists, organizations and companies can convince Washington to restore these rights.”

Tumblr, the ACLU, Greenpeace, Amnesty International, O’Reilly, Mozilla, and others all weighed in, but it’s only today that Google has thrown in its explicit support. The search giant has a very specific request of the US government in mind: that the Electronic Communications Privacy Act (ECPA) be updated so that it requires a warrant be acquired before agencies can compel online companies to give up what their users have been communicating.

“Google recognizes the very real threats that the U.S. and other countries face,” VP of public policy Susan Molinari said today, “but we strongly believe that government surveillance programs should operate under a legal framework that is rule-bound, narrowly tailored, transparent, and subject to oversight.” 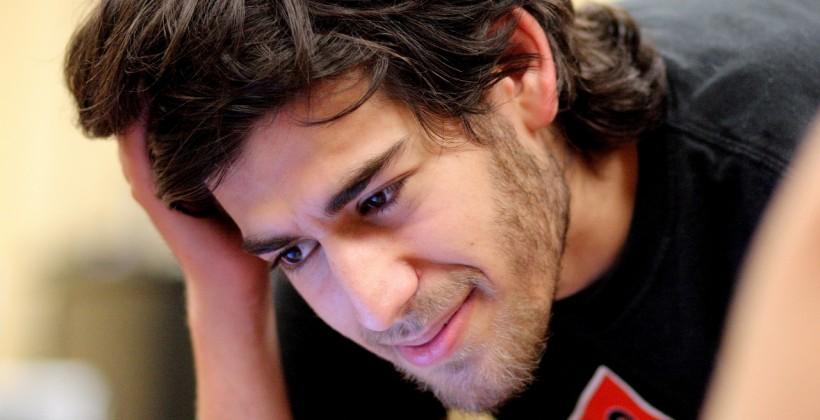 Today’s online protest is being held in memory of Aaron Swartz, the privacy and internet rights activist who took his life on this day in 2013. “Aaron showed us that being a technologist in the 21st century means taking action to prevent technology from being turned against the public interest” Roy Singham, chairman of ThoughtWorks, said of the commemoration.

Those wanting to take part can use The Day We Fight Back’s tools to call their legislators – with a handy script to explain just what you’re asking for – or alternatively email them.

Update: Twitter has added its voice to the protest. “Today we’re proud to support The Day We Fight Back, to end mass surveillance” the company’s Policy account tweeted.