The Citroen C4 is back with a choice of petrol, diesel, and all-electric power

Surprise! The all-new Citroen C4 is back, and it transformed itself from an innocuous hatchback into a compact crossover. However, the bigger news has something to do with engine choices. The all-new third-gen C4 is available with a choice between petrol, diesel, and all-electric powertrains. If you choose the latter, you’re getting the new e-C4.

Apparently, Citroen is riding on the success of its C3 Aircross and C5 Aircross SUVs, having sold more than 300,000 and 200,000 units respectively since launching in 2017. And according to Citroen, the compact hatchback segment accounts for nearly 28-percent of sales in 2019. Hence, Citroen went back to the drawing boards to give its new C4 a more outdoorsy attitude. 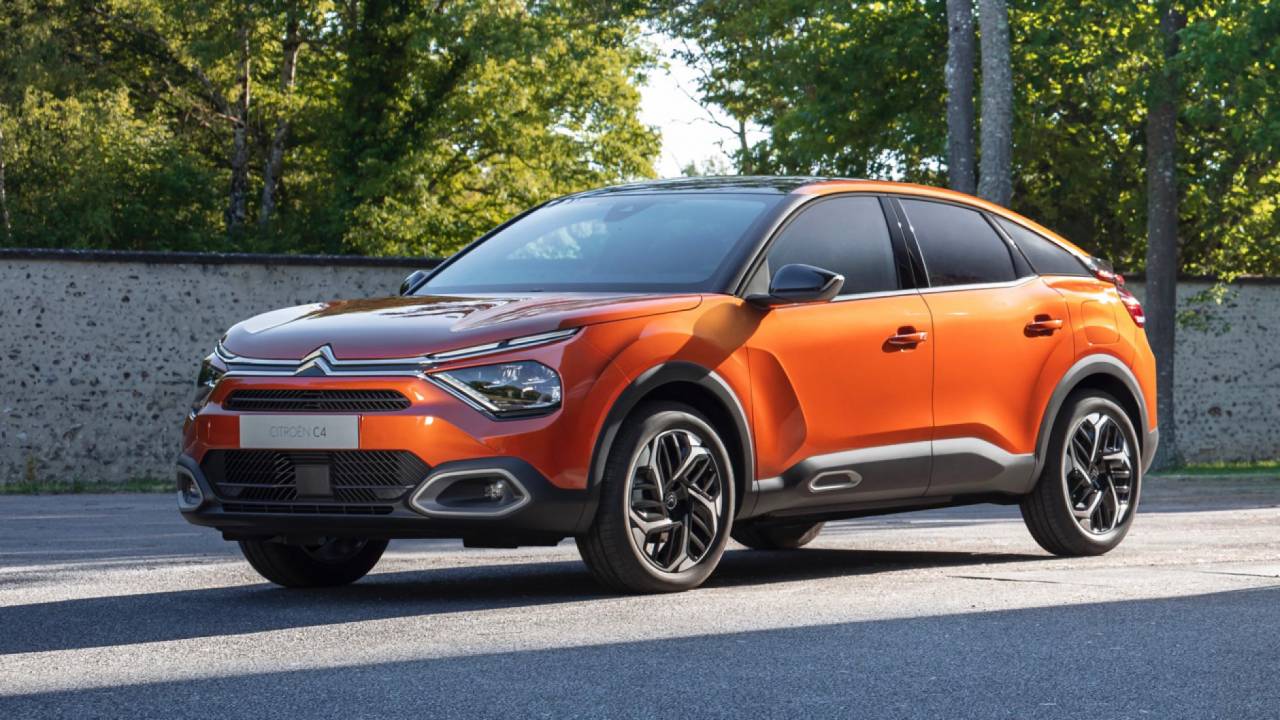 Based on what we’re seeing so far, the new Citroen C4 is every inch a crossover with lifted suspension, rugged body cladding, and a curious face derived from the Citroen Cactus. Viewed from the side, it has a ridiculously sloping roofline that harks back to the C6 sedan. Meanwhile, the rear fascia has elements found in the Mitsubishi Eclipse Cross. 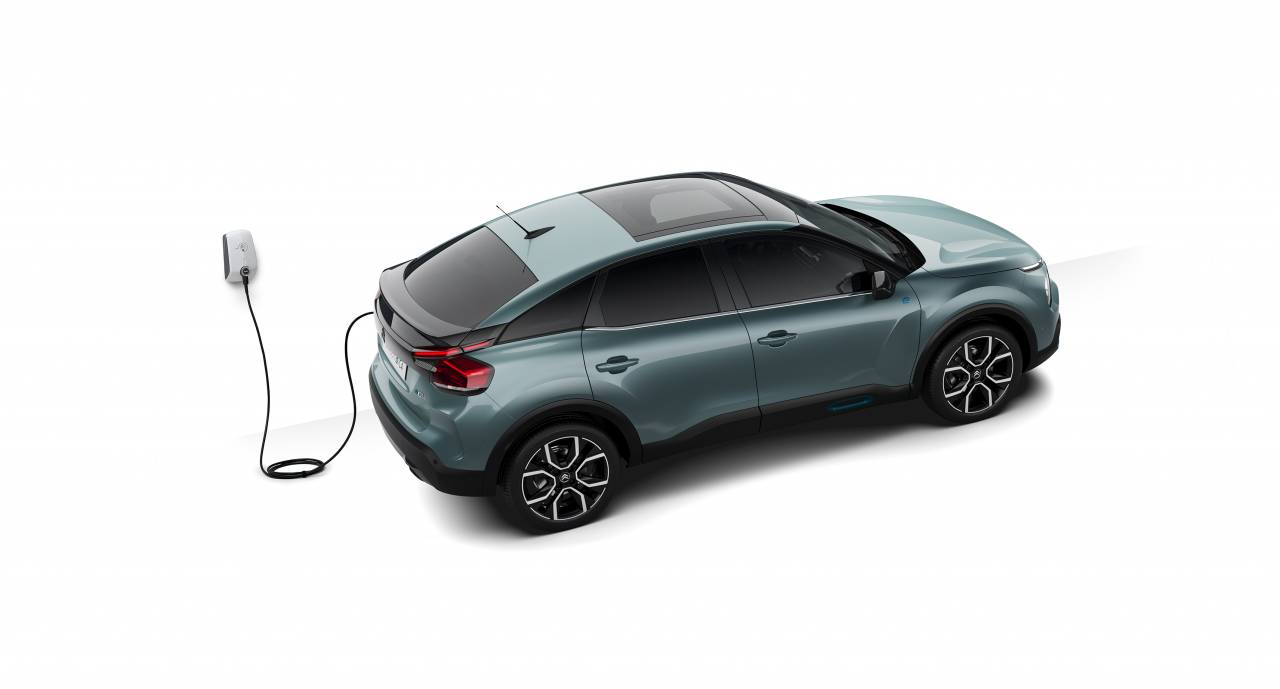 Although blessed with rugged styling elements, the new Citroen C4 is still based on the CMP platform underpinning the Peugeot 208. Citroen has yet to divulge powertrain specs and trim models, but the new C4 will most likely come with a varied array of 1.2-liter petrol and 1.5-liter diesel mills. Front-wheel drive is standard alongside a slick manual gearbox or an automatic transmission. 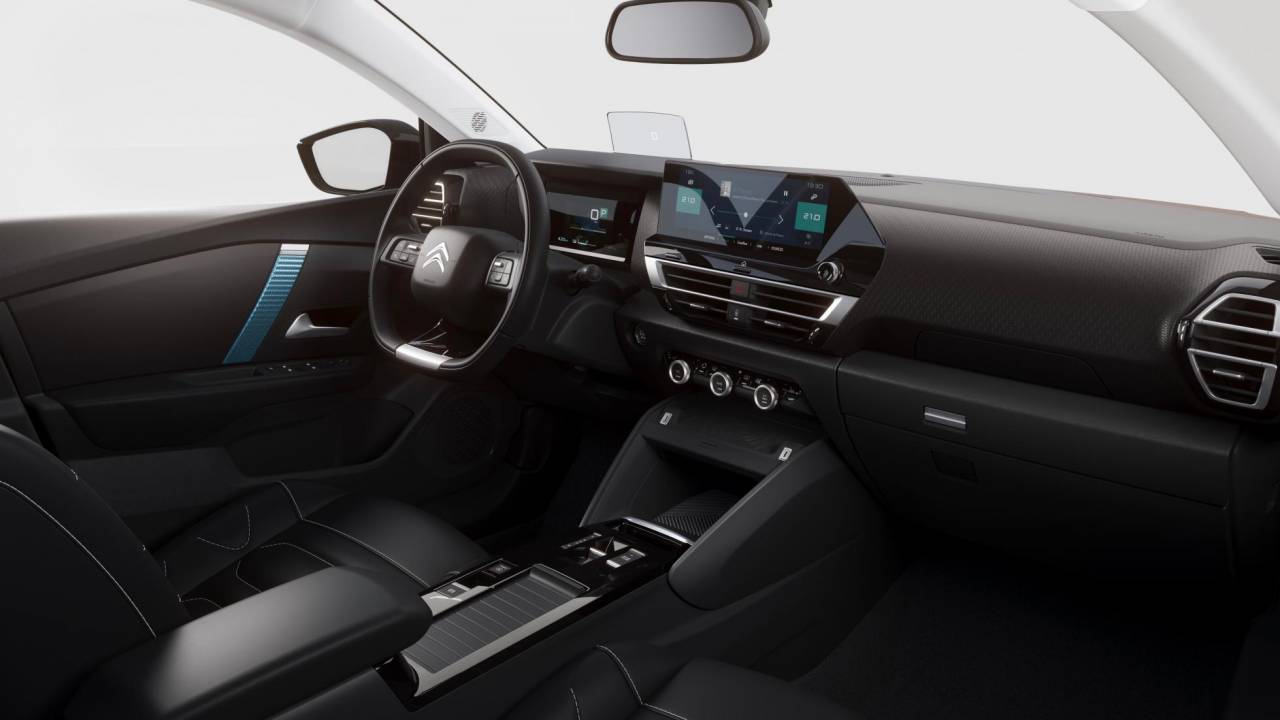 The all-electric e-C4 will most likely have a 50 kWh battery and a small electric motor pumping out 136-horsepower and around 221 pound-feet of torque. Citroen has yet to divulge the estimated range, but the Peugeot 208 Electric achieves 217 miles in a single full charge using the same electric powertrain. Citroen claims the new e-C4 is its fifth electric car following the likes of the e-Space Tourer, e-Jumpy, C5 Aircross hybrid SUV, and the Citroen Ami. 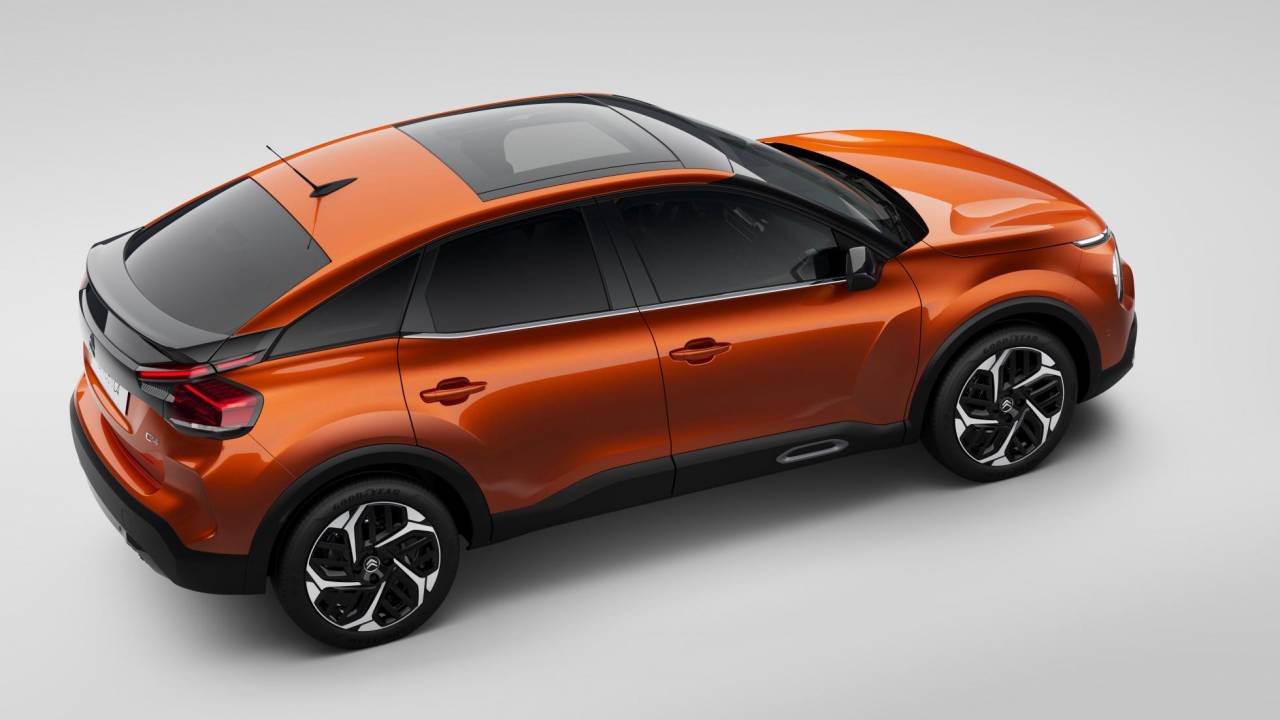 We doubt if the larger and heavier Citroen e-C4 will achieve the same 217-mile range, but we’ll know more as the next-gen C4 officially debuts in Europe on June 30.