Google made clear this week that they’re ready to center their attention on one smartphone: the Pixel. Android will continue to be updated, they’ll continue to have teams dedicated to working with 3rd-party manufacturers of Android devices, but here comes the big break. It’s time. Google may not have made a formal declaration of their intentions to take the throne, but they’re most certainly gunning for it. The Google Pixel phone is about to be the device that’s all the best in Google’s services and hardware, all at once.

It does not matter that devices with higher resolution displays exist.
SEE ALSO: How to present a Pixel (to beat iPhone 7) It does not matter that there are devices that have higher ratings in waterproofing and dust-proofing, and that Google’s hardware reach isn’t quite as massive as either Apple or Samsung’s.

Google’s message this week was that the Pixel phone (phones, if you count the XL as a separate entity), will have the update readiness of the Nexus smartphone line and the brand strength of an iPhone.

With the deal Google has with Verizon to carry the device at the same time as Google offers the device online unlocked for other carriers, the circle is now complete.

The brand name could be a bit stronger. Pixel doesn’t feel like an obvious name for a phone right out the gate – but then again, neither did “Galaxy” when Samsung started selling their smartphones with Android. Now Samsung sells the most Android phones in the world – far and away the most – while they do battle with Apple’s iPhone for unit sales worldwide.

And Google’s Nexus smartphones, while they’ve been directed by Google to be the quintessential Android experience for the past several years, haven’t sold in massive quantities. 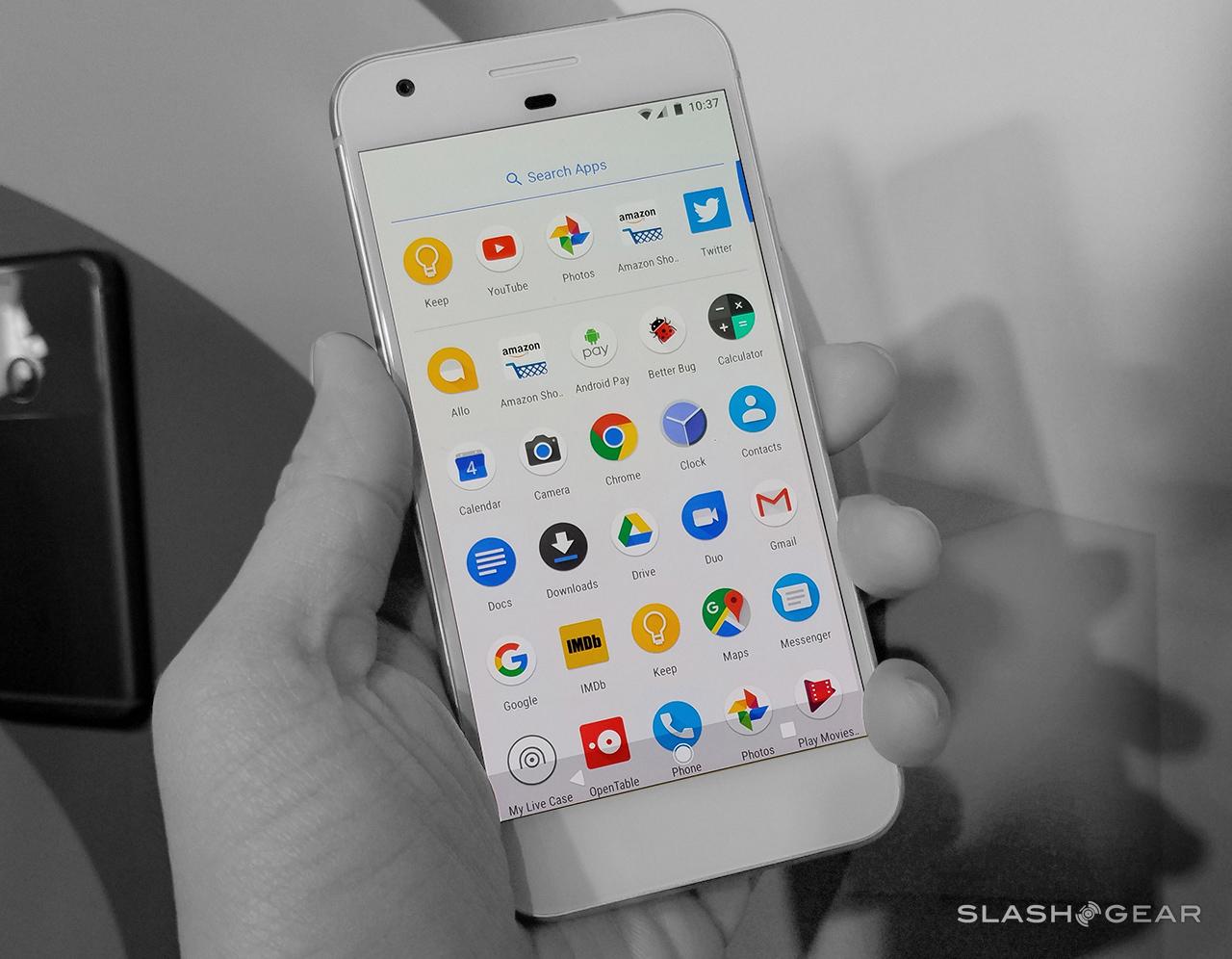 Branding, presentation, and dedication by Google for Pixel.

If Google does this right, 3rd-party manufacturers should be scared. Not that they’d need to, as Google’s plenty large enough to give support to other manufacturers at the same time as they put massive effort into Pixel.

If Google really, truly gets behind Pixel, the way a traditional company like Apple gets behind iPhone, it would be only natural that 3rd-party Android-using smartphone makers would get nervous.

But Google is not a traditional company.

Google has an opportunity to make Pixel something really great.

At this moment in time, Google can fulfill the Android promise.