The Aznom Palladium is a Ram 1500 in disguise

It may not look like it, but the Aznom Palladium is a luxury limousine based on the current Ram 1500 pickup truck. Aznom is a design studio established in 2006 by Marcello Meregalli in Monza, Italy. Meanwhile, the Palladium is the brand’s second attempt in morphing a Ram pickup into an all-terrain luxury sedan, the first being in 2018 with the Atulux, a similar curiosity based on the previous-gen Ram 1500.

“Passion for automobiles is almost a genetic trait for the Meregalli family,” said Meregalli, founder of Aznom. “I’ve always been passionate about large automobiles like the American sedans from the thirties to the beginning of the seventies, or the incredible Bentleys and Rolls-Royces of those periods.” 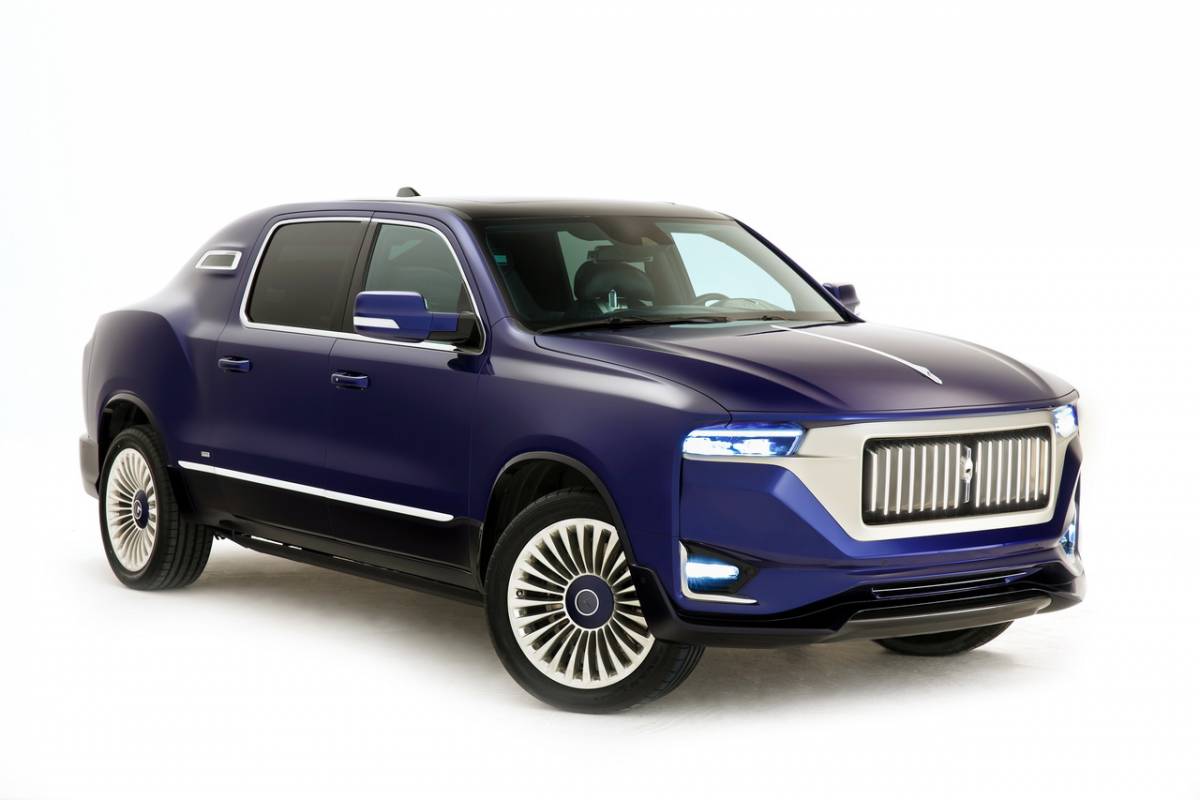 Unlike the Atulux, however, the Palladium’s design makes it hard to discern the pickup genes underneath. Designed by Studio CAMAL in Turin, the Palladium resembles a Rolls-Royce Phantom at first glance with its illuminated rectangular perimeter grille. The pickup bed is now part of the rear quarters with its abrupt fastback roofline. Also, you get an nifty sliding rear trunk to store your belongings. 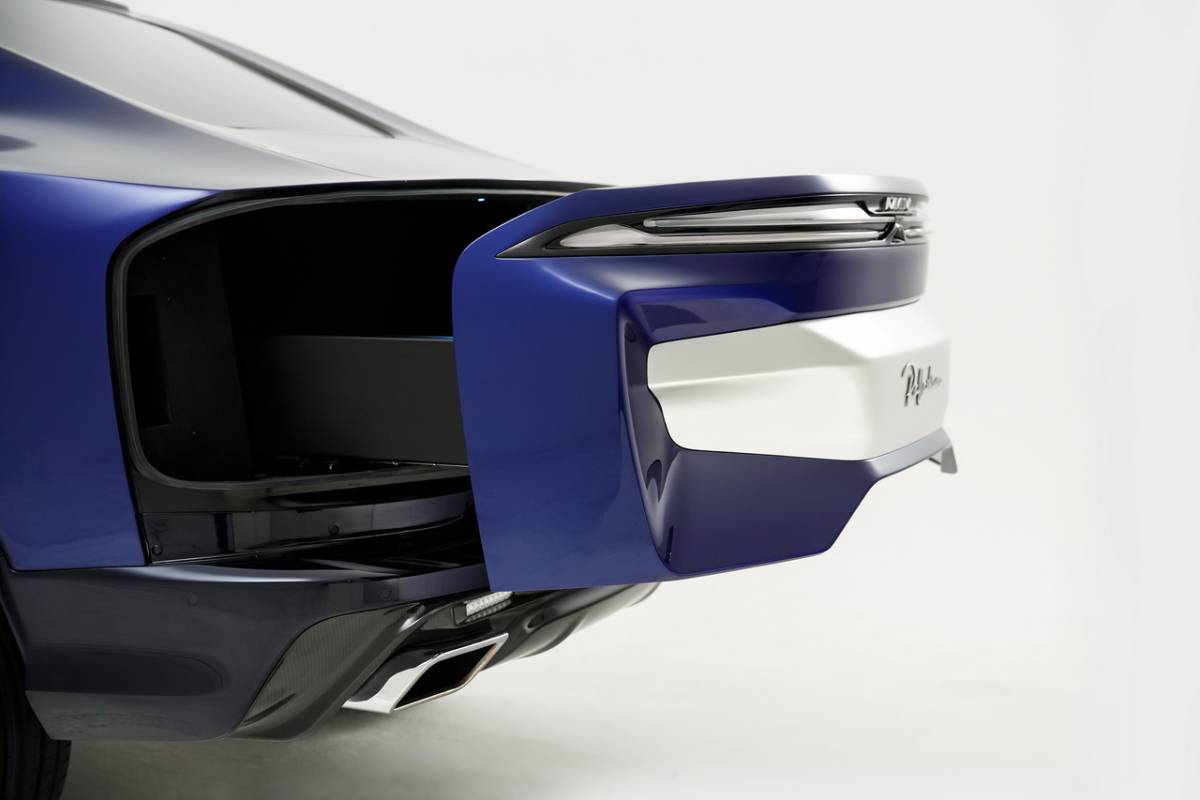 Unique to the Palladium is what the brand calls ‘horizon windows’, which are essentially small, horizontal slits in the rear pillar that allows natural light to peek inside the car’s vast rear quarters. “I have spent many hours thinking at the people who pay tens of millions for a one-of-a-kind yacht, unique and different from all others,” added Meregalli. “Palladium was born with this in mind and wants to fill a really small niche that has no reference point at the moment.” 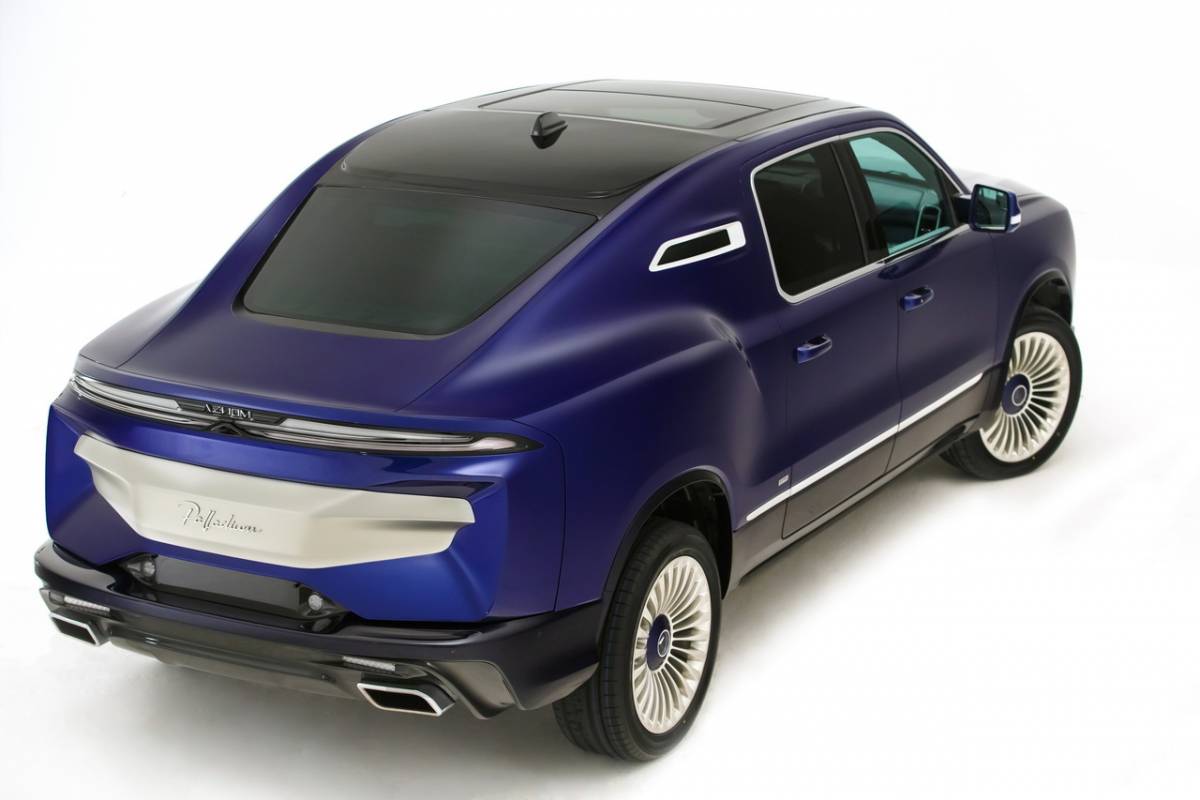 Measuring over two meters high and six meters long, the Palladium was also inspired by former President Barrack Obama’s Cadillac presidential limo – lovingly referred to as ‘The Beast.’ And as expected from a custom-built limousine, the Palladium’s commodious interior is one for the ages. You get tons of cubby holes, a quilted leather rear loveseat with matching throw pillows, a counter in the middle that acts as a minibar, and a mini-fridge to cool your bubbly drinks. 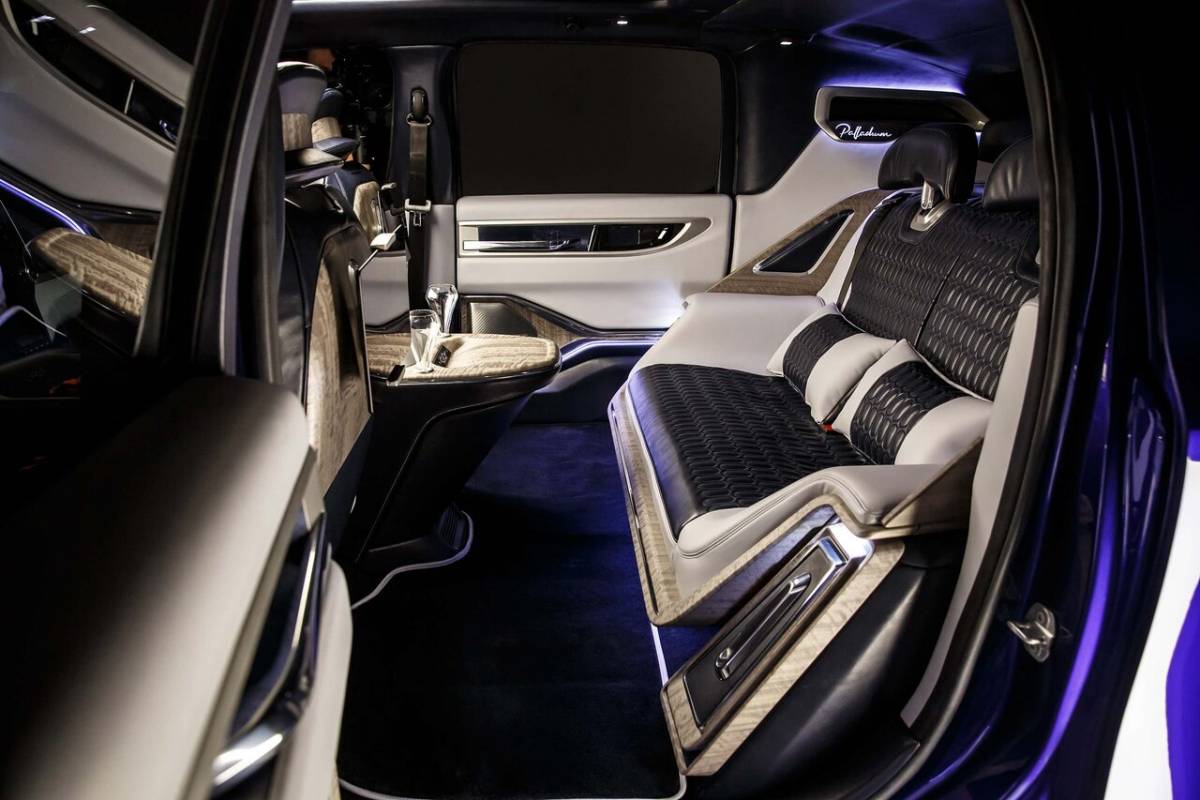 The Aznom Palladium houses a 5.7-liter Biturbo Hemi V8 engine under the hood. Tuned by Monza Garage, the engine produces 710 horsepower and 701 pound-feet of torque. Despite its size, Aznom claims zero to 60 mph in 4.5 seconds and a top speed of 130 mph. But if you’re concerned about fuel economy at this point, the Palladium is also available with Ram’s eTorque mild hybrid system. You can also choose between rear-wheel-drive (RWD) or an all-wheel drivetrain with the standard eight-speed automatic transmission. 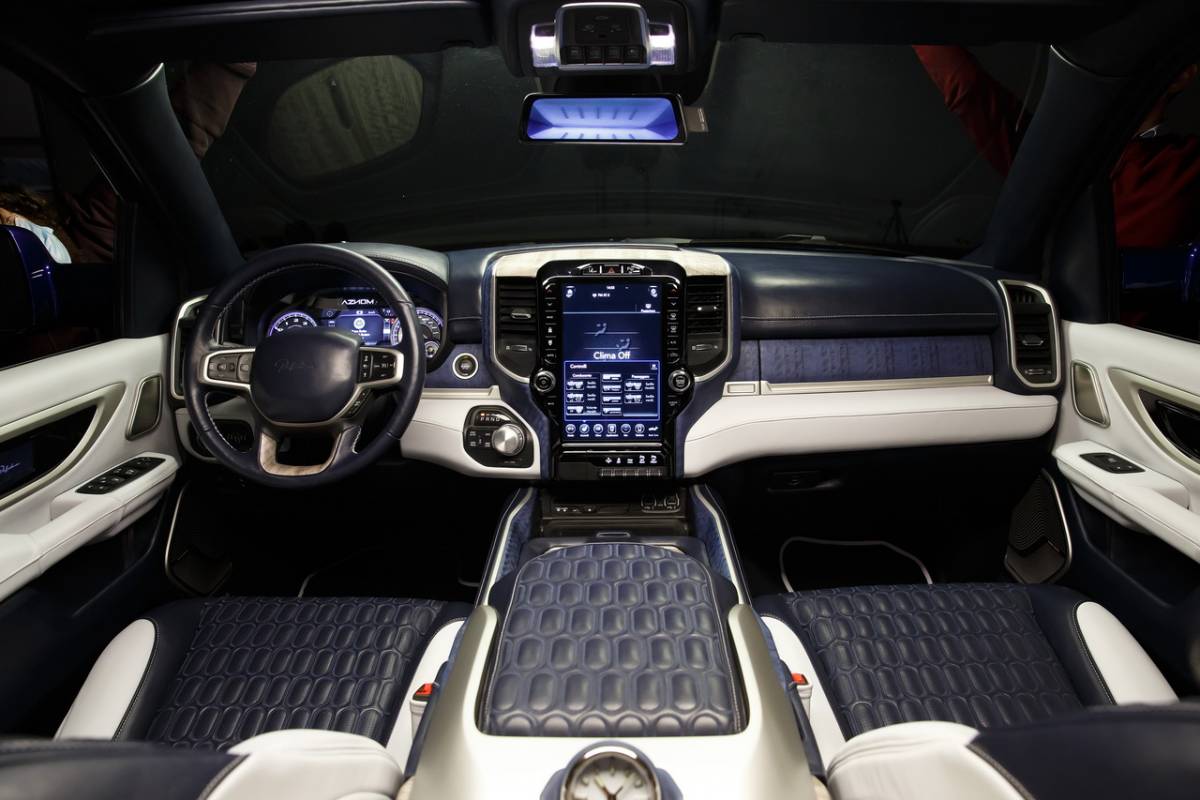