“Ram continues to honor all of those who serve or have served in the United States armed forces with distinction through our latest ‘Built to Serve’ offering,” said Mike Koval Jr., Head of Ram Brand, FCA – North America. “The ‘Built to Serve’ adage is something Ram truck owners, whether civilian or military, are very familiar with as it’s something we strive to build into every truck and van we produce.” 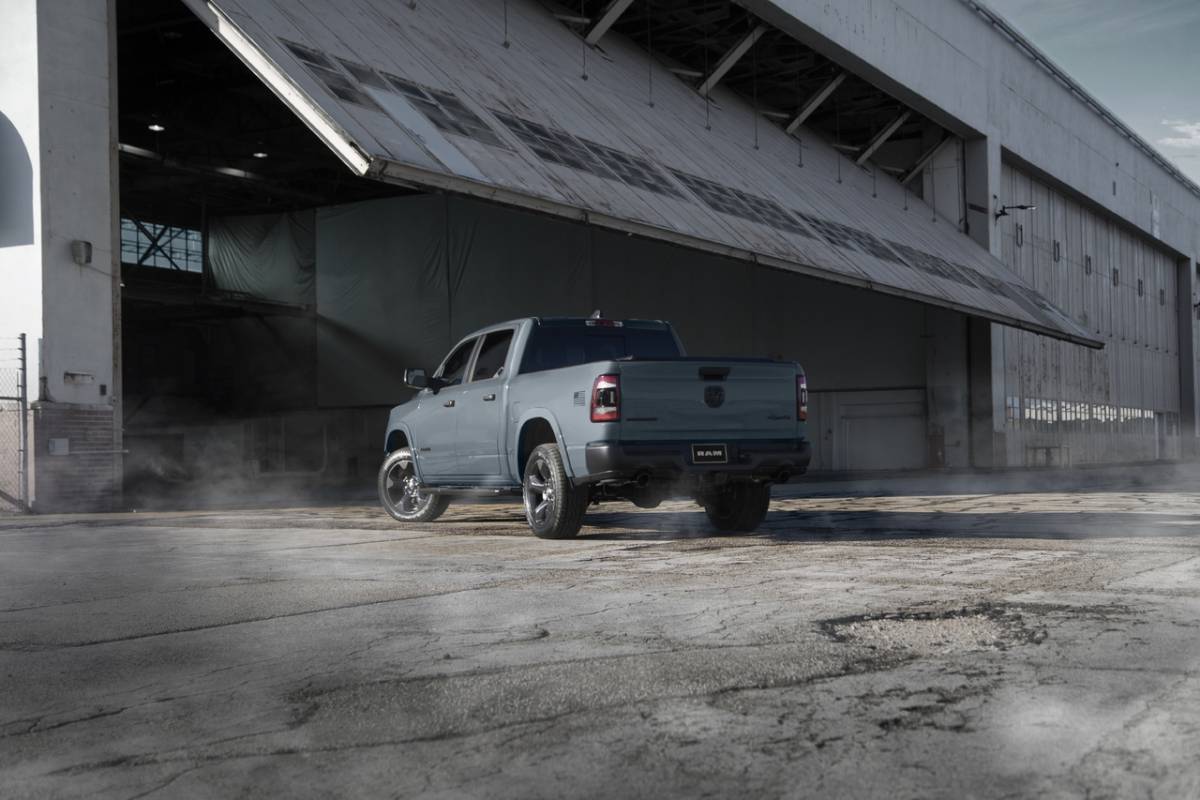 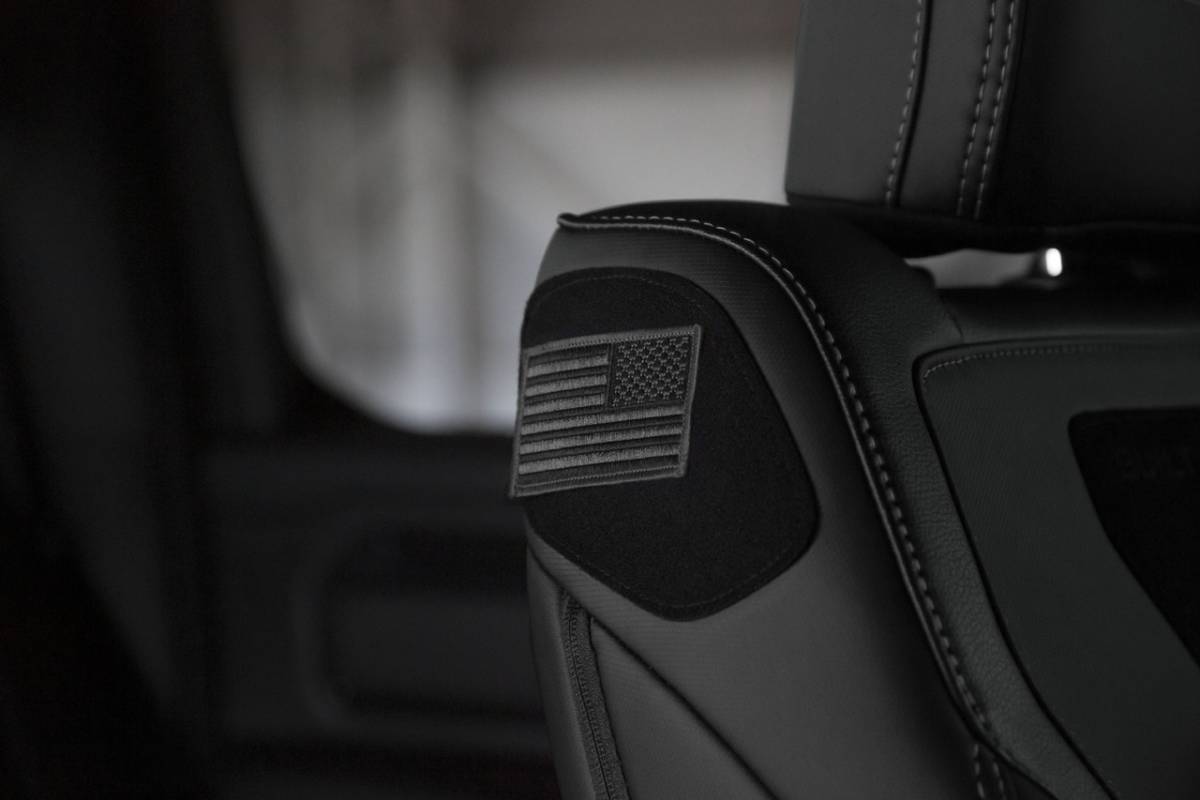 Every Ram 1500 Built to Serve edition also comes with a United States flag and commemorative ‘Built to Serve’ decals for the exterior and interior. Buyers are given free rein to further customize the cabin with their personal flags, patches, nameplates, and slogans via embroidered Velcro panels on each front seat and inboard shoulder panel. 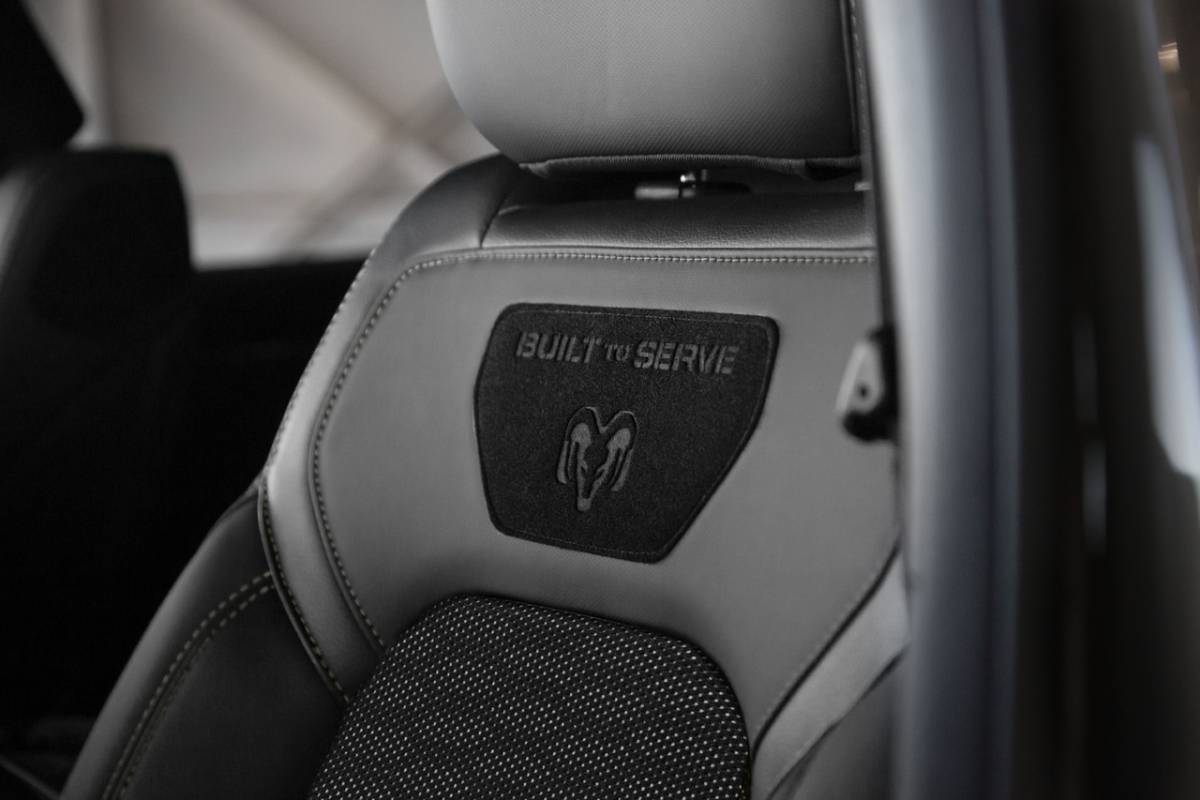 The U.S. Air Force version of the Ram 1500 will arrive in showrooms starting in the fourth quarter of 2020. Furthermore, new Built to Serve models for the Marines and Coast Guard are launching in the coming months. And since the U.S. Military is made up of six branches, it begs the question: Will Ram build a Space Force version?