The AC Ace RS is the last of the breed

British automaker AC Cars have unveiled its swan song, the last breed of its iconic Series 1 roadster first seen in 1962. If you remember, AC unveiled a Series 1 electric roadster the previous year. Still, it also debuted the AC Cobra 140 Charter Edition with a 350-horsepower Ford Eco-Boost engine. The AC Ace RS is more of the latter and has everything you want in an old-school British sports car with none of that electrified nonsense.

The AC Ace RS is a brand-new vintage model equipped with the same 2.3-liter Ford EcoBoost turbocharged four-cylinder engine as the Charter Edition. Unsurprisingly, it has the same 350 horsepower and 325 pound-feet torque output, too, but it goes from zero to 60 mph in 5.8-seconds, faster than both the Charter Edition (6.0-seconds) and the Cobra Series 1 Electric (6.7-seconds). 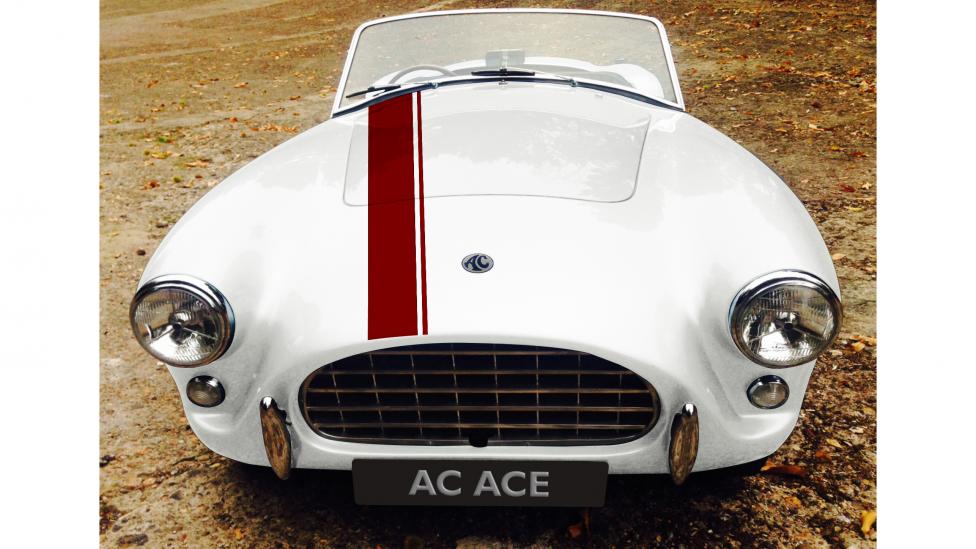 Why is it faster? According to AC cars, the Ace RS weighs just under 1,000kg or 2,204 pounds. “The original Ace was the archetypal British sports car – fast, light, and nimble and a real classic of its generation,” said Alan Lubinsky, CEO of AC Cars.

In addition, the latest Ace RS is identical to the original 1962 AC Ace with similar detailing, too. Essentially, you are getting a brand-new classic car with a modern turbo engine, not bad for its $122,000 asking price (£89,500 plus taxes). The order books are now open, and the first deliveries will arrive in summer 2022. 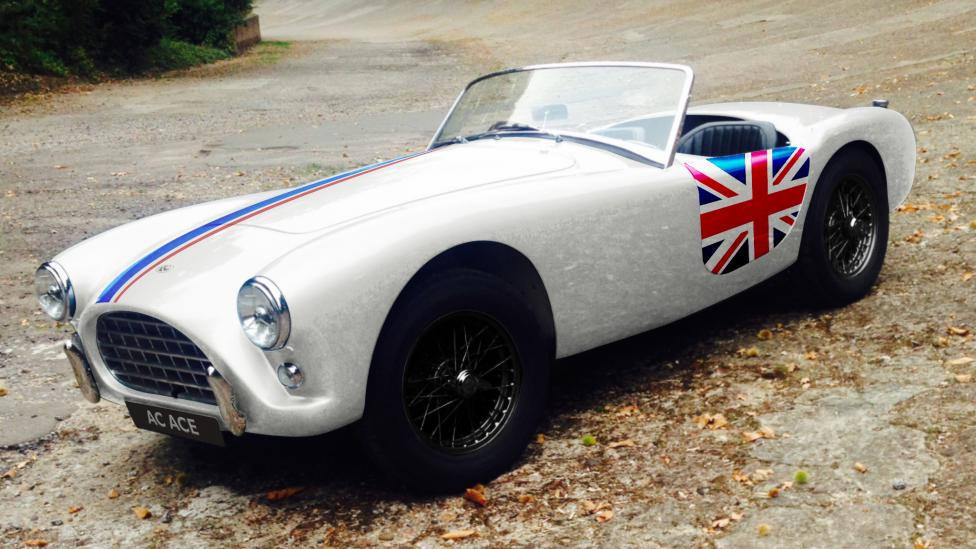 “The new AC Ace RS may well be the last ever new AC model to be powered by a petrol engine,” added Lubinsky. “Already, virtually every one of our current model range offers an electric driveline as we at AC lead the sports car industry into greener territory.” 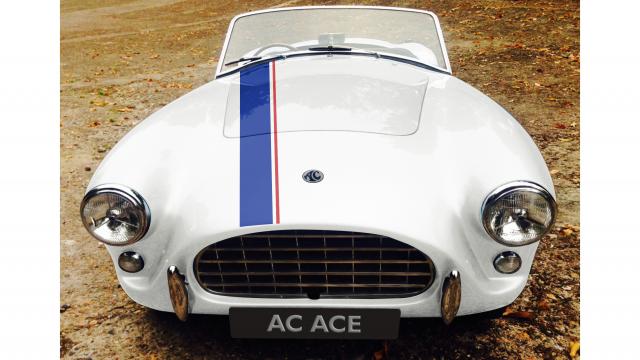 We admit the AC Ace RS and its sub-$120k price tag are slightly off the charts for most buyers, but you need to pay more if you want an all-electric model. The AC Cobra Series 1 starts at $172,500, and you get a 230 kW electric motor, a 54 kWh battery pack, and 150 miles of driving range in return.

However, Series 1 Electric is only limited to 58 units worldwide, and we reckon AC Cars is only building a limited number of Ace RS models as well, so better hurry!