AC Cars has something in store for roadster fans. The English carmaker recently announced a new range of Cobra Roadsters. The AC Cobra 140 Charter Edition is equipped with a modern EcoBoost engine producing 350 horsepower. But the biggest and most surprising news is the AC Cobra Series 1 electric car.

Yes, you can now have a factory-built Series 1 Cobra roadster with an all-electric powertrain. Equipped with the gorgeous vintage body style of the original Series 1 roadster unveiled in 1962, the electric Cobra has a 230 kW electric motor instead of a fossil fuel-burning petrol engine. AC threw in a 54 kWh battery pack to power the motor.

According to AC Cars, the Cobra Series 1 Electric is good for an average driving range of 150 miles on a single full charge. And since the roadster weighs less than 2,800 pounds (1,250 kg) courtesy of composite body panels, it rushes from zero to 60 mph in 6.7-seconds. Admittedly, it’s not as fast as a Tesla Model 3, but it won’t shame itself at the next set of traffic lights, either. 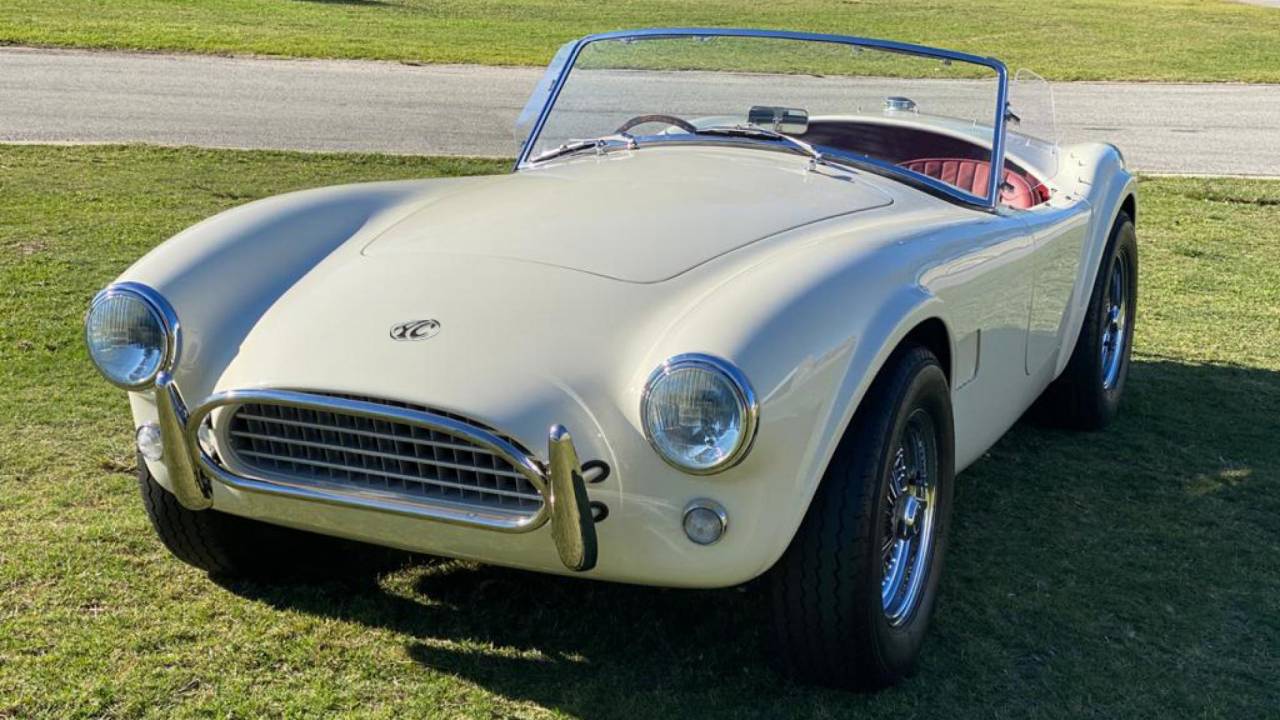 If you think $172k is too dear, don’t despair. AC Cars is also building a gasoline-powered Series 1 Cobra at a lower price point. Starting at around $106,200 (£85,000) and limited to 58 units worldwide, the AC Cobra 140 Charter Edition makes do with a 2.3-liter turbocharged EcoBoost four-cylinder engine from the Ford Mustang. Producing 350 horsepower and 295 pound-feet of torque, it blasts to 60 mph in 6-seconds. It also has a top speed of 120 mph. 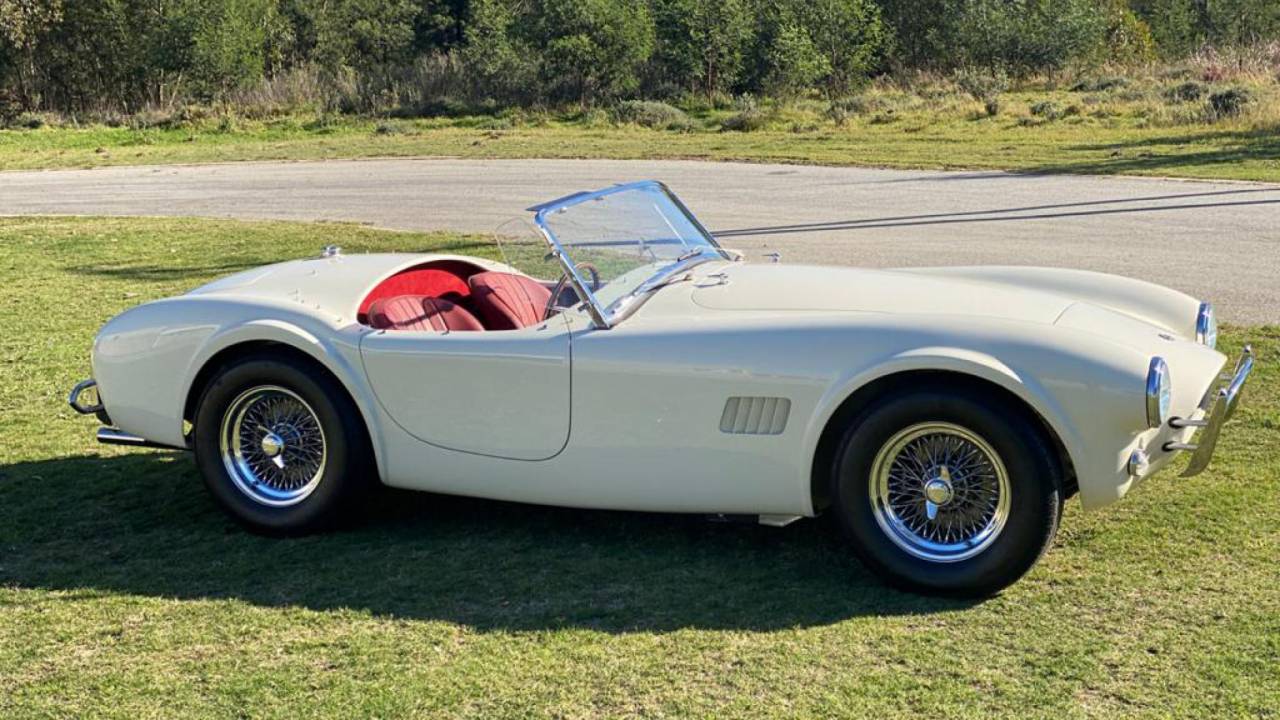 Both models receive handstitched leather seats, a handcrafted Moto-Lita steering wheel, and chrome cockpit dials. The first deliveries are slated to arrive later this year. AC Cars remains the oldest carmaker in Britain. Both the Series 1 Electric and Charter Edition are built to celebrate the 58th anniversary of the original 1962 Cobra.