Apple’s new 16-inch MacBook Pro is available to order now, and if you get excessive with the options you’re looking at a notebook that’ll cost you more than $6,000. Revealed today, the new, larger-screen laptop promises an end to the butterfly keyboard frustration 15-inch MacBook Pro users have long been complaining about, but make no mistake. This is really a performance update.

The entry-level 16-inch MacBook Pro starts at the same price as the outgoing, 15-inch version, which is welcome. Power gets a noticeable bump, however, as you’d expect. The standard CPU is a 2.6GHz 6-core Intel 9th Generation Core i7, with Turbo Boost up to 4.5 GHz. 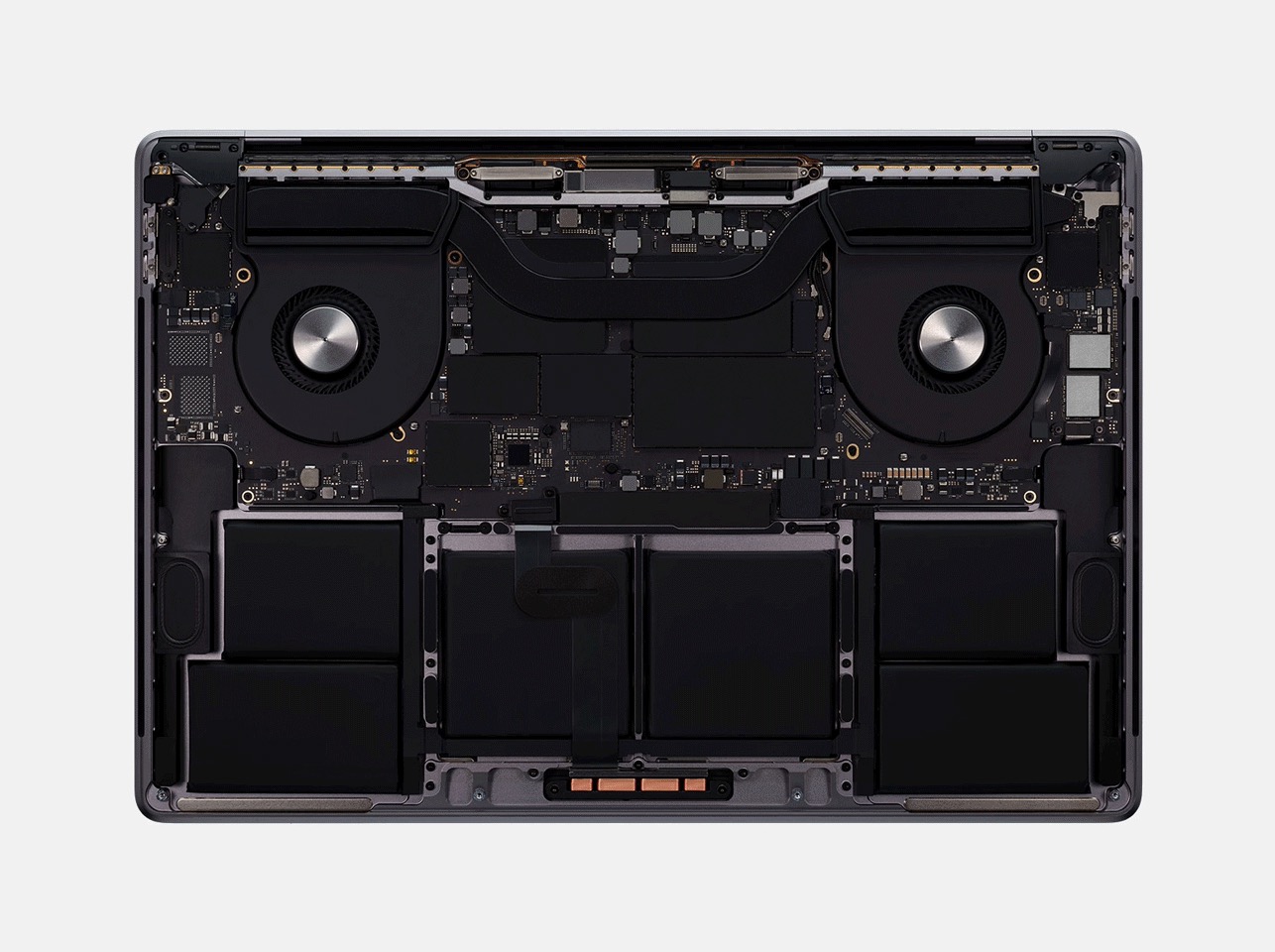 Apple’s higher-spec configuration comes with a 2.3GHz 8-core 9th Generation Intel Core i9 out of the box, with Turbo Boost up to 4.8GHz. It has AMD Radeon Pro 5500M graphics with 4GB of GDDR6 memory, along with 16GB of 2666MHz DDR4 memory. Storage is a 1TB SSD. 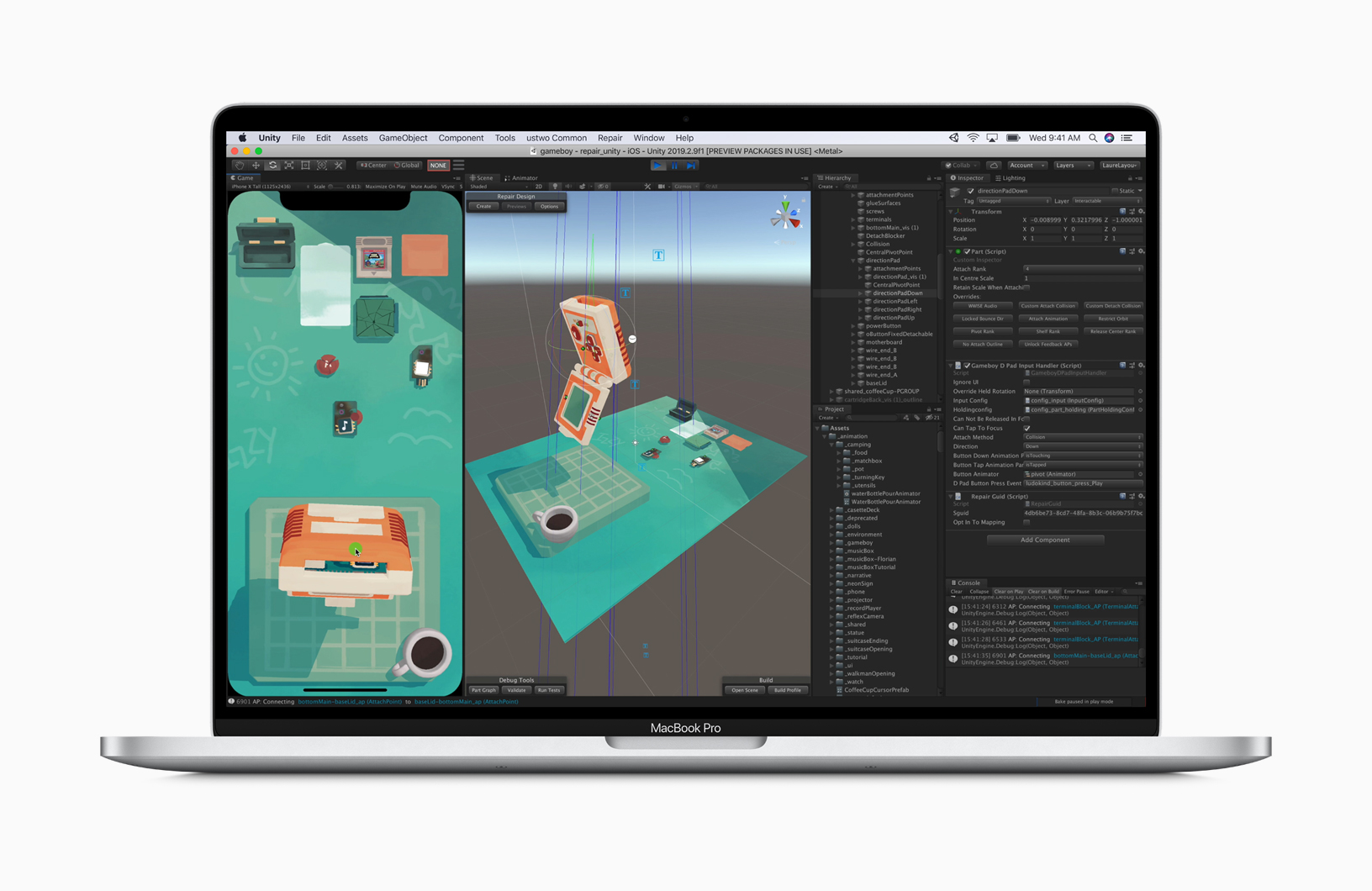 Get happy with the options, and you can bring your new 16-inch MacBook Pro up to $6,099. That leaves you carrying a 2.4GHz Core 9 with 8 cores, paired with 64GB of RAM and 8TB of SSD storage. It also gives you the AMD Radeon Pro 5500M graphics, with 8GB of their own memory. 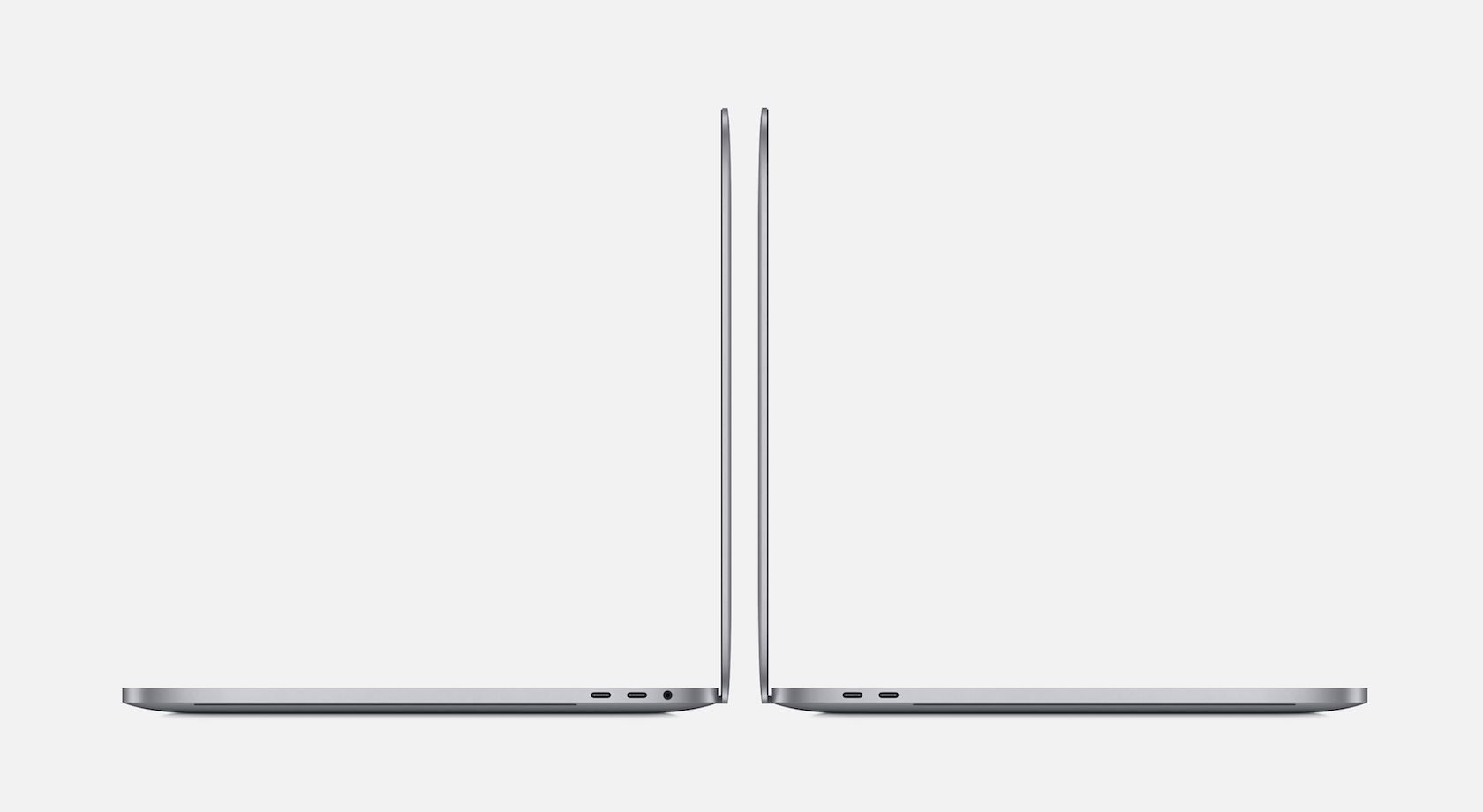 Regardless of configuration, the 16-inch MacBook Pro gets four Thunderbolt 3 ports and a headphone jack. There’s a 100Wh battery – which Apple says can deliver up to eleven hours of use – and a 720p HD webcam. Apple supplies a 96W USB-C adapter in the box to recharge it, as well as a 2m USB-C Charge Cable.

Orders are shipping now, and the new notebook should be available in Apple Stores from today.