Mercedes-AMG is bringing another of its ridiculously-potent SUVs to the US, with the 2022 AMG GLC 63 S SUV joining its coupe sibling as a family hauler with serious horsepower. Like its slope-roofed counterpart, the GLC 63 S SUV packs a V8 biturbo engine, which in this case can propel things from 0-60 mph in 3.6 seconds.

That’s quick by any standards, but particularly when you consider this is a fairly vast SUV. It trims 0.2 seconds off the AMG GLC 63 SUV which, until now, had been the most potent version of the model that Mercedes offered in the US. 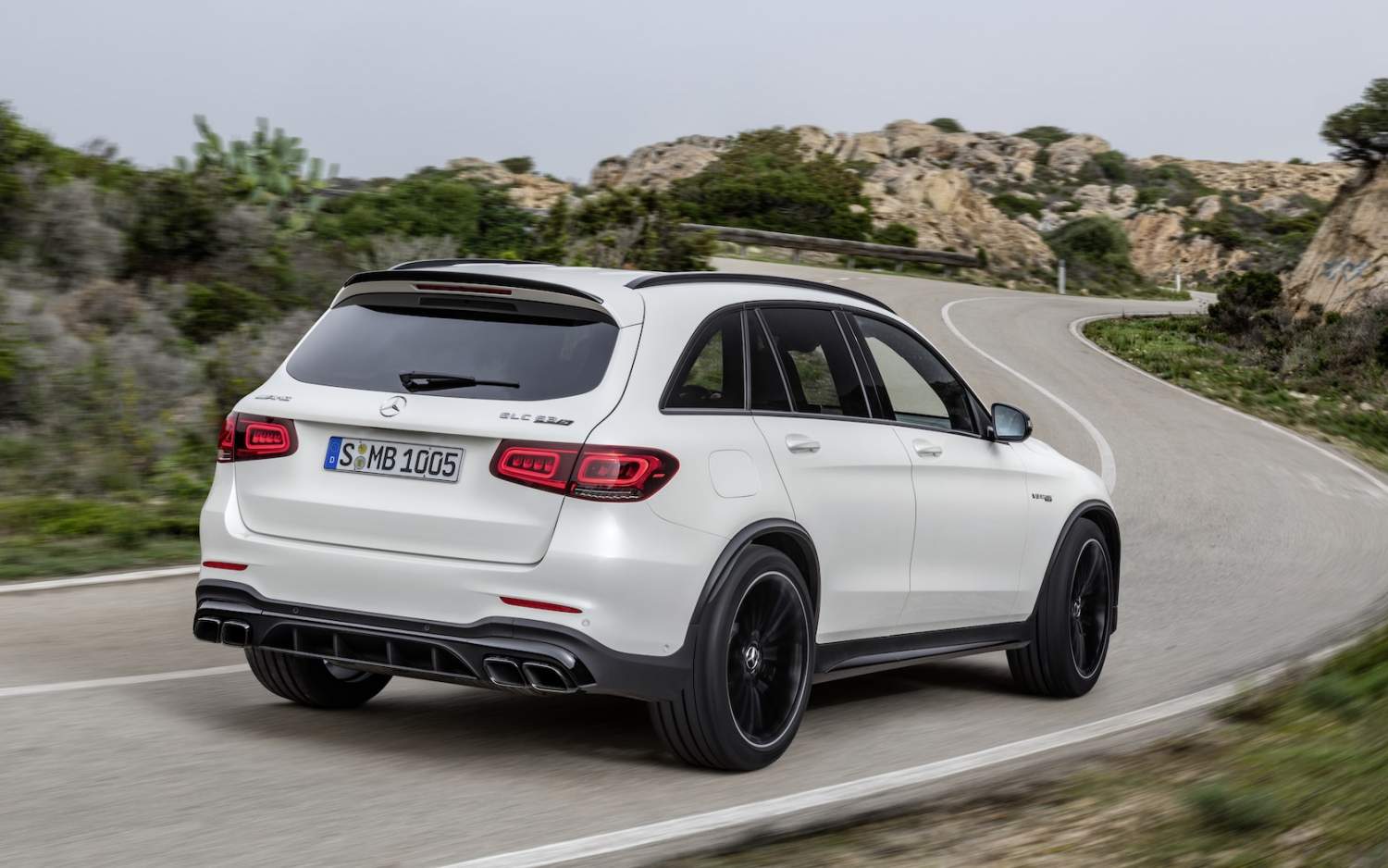 Both have a 4.0-liter engine, but in the case of this 2022 AMG GLC 63 S SUV it’s tuned for 503 horsepower at 5,500 rpm, and 516 lb-ft of torque at 1,750 rpm. It’s paired with AMG Performance 4MATIC+ all-wheel drive with fully-variable torque distribution, while an AMG SPEEDSHIFT MCT 9-speed transmission takes care of linking everything together.

Top speed is an electronically limited 174 mph, AMG says. In comparison, the non-S version of the SUV hits its limiter at 155 mph. 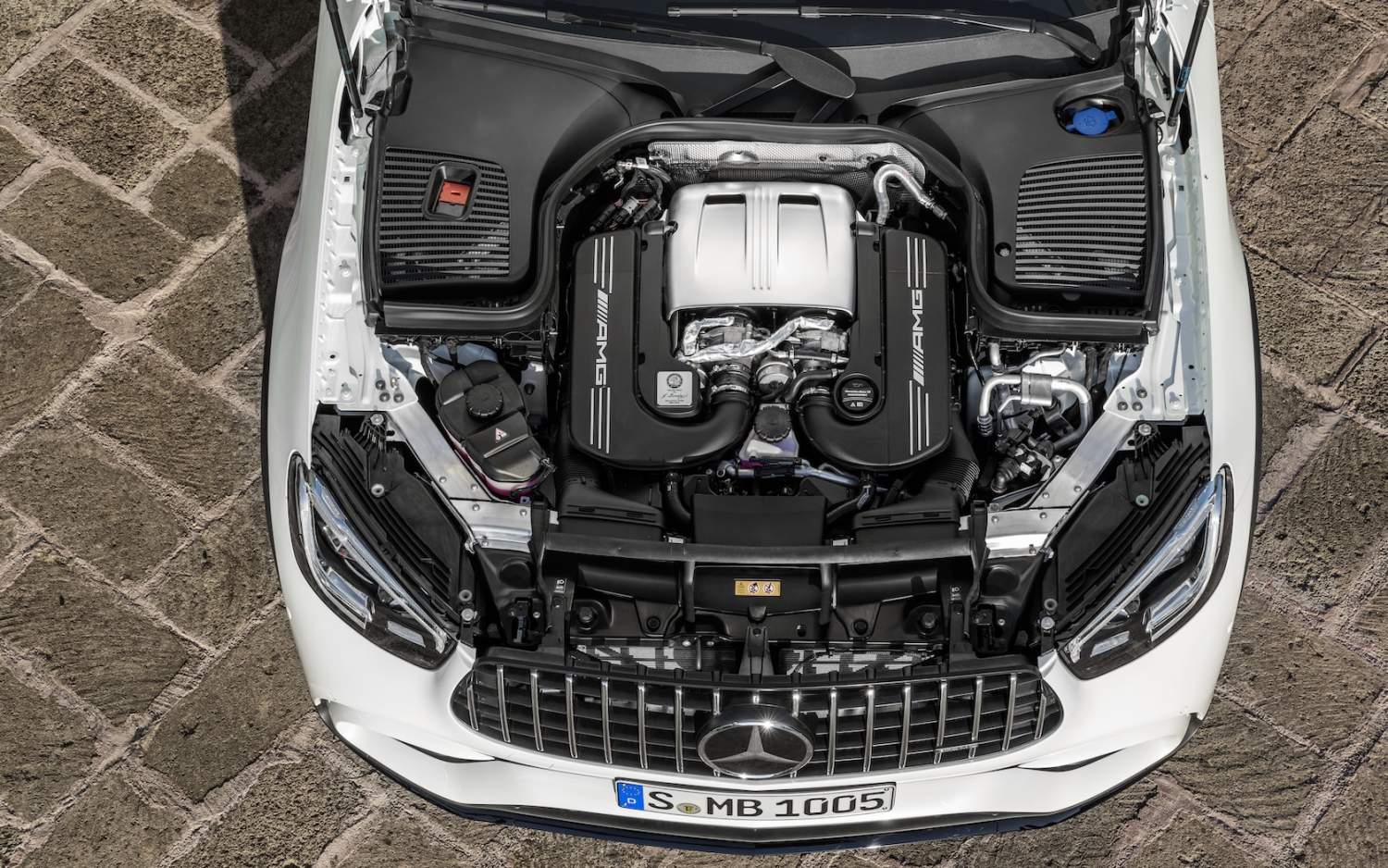 What both get is AMG DYNAMIC SELECT drive modes and AMG RIDE CONTROL+ air suspension with adaptive damping as standard, along with an electronically controlled differential lock. There’s also an AMG Performance Exhaust System – which can be tweaked for more or less volume – and AMG DYNAMICS with various agility modes. The key drive modes can be adjusted with the touch control buttons and steering wheel buttons on the AMG wheel. 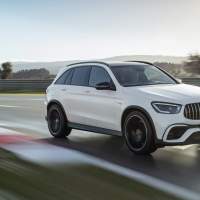 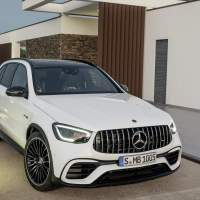 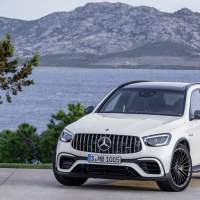 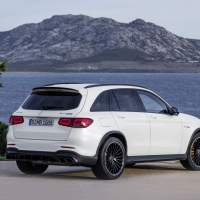 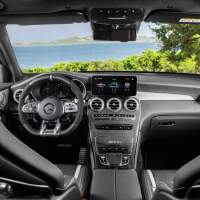 20-inch wheels are standard, as is LED lighting front and rear. Inside, the 12.3-inch instrument cluster display is standard, along with MBUX infotainment with navigation and augmented reality. Of course, if you want to, you can also go fairly while with the extras, options, and customizations. 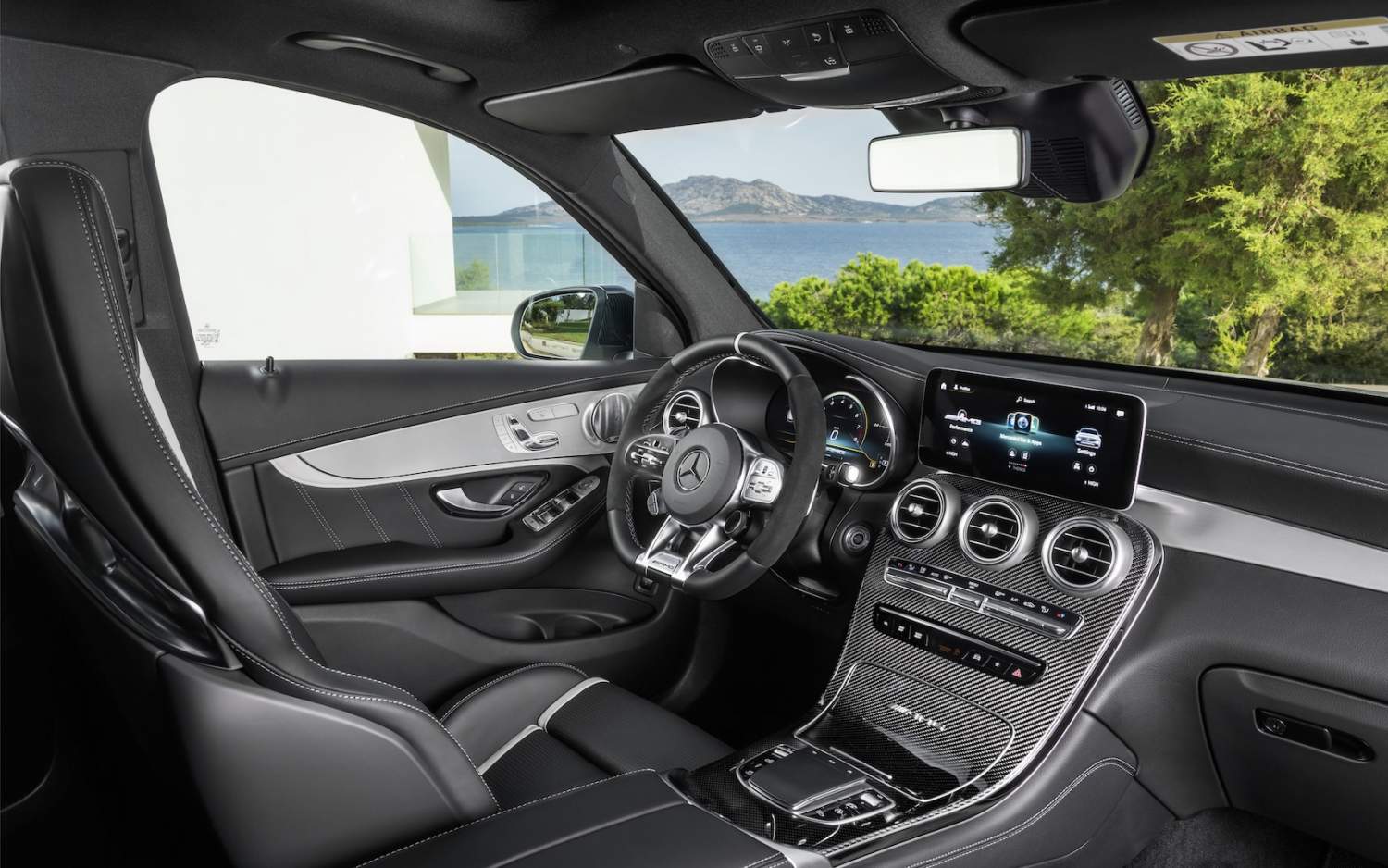 The biggest attraction – beyond the power – is arguably the practicality with which the monstrous AMG V8 is paired. You get a ridiculous amount of cabin and cargo space, but also the reassurance that, should someone suddenly demand you do a record-setting lap of the North Loop of the Nürburgring, the GLC 63 S proved capable of completing that in 7.49.369. Admittedly you may want to remove the kids, and undertake some serious pro-driver training first. 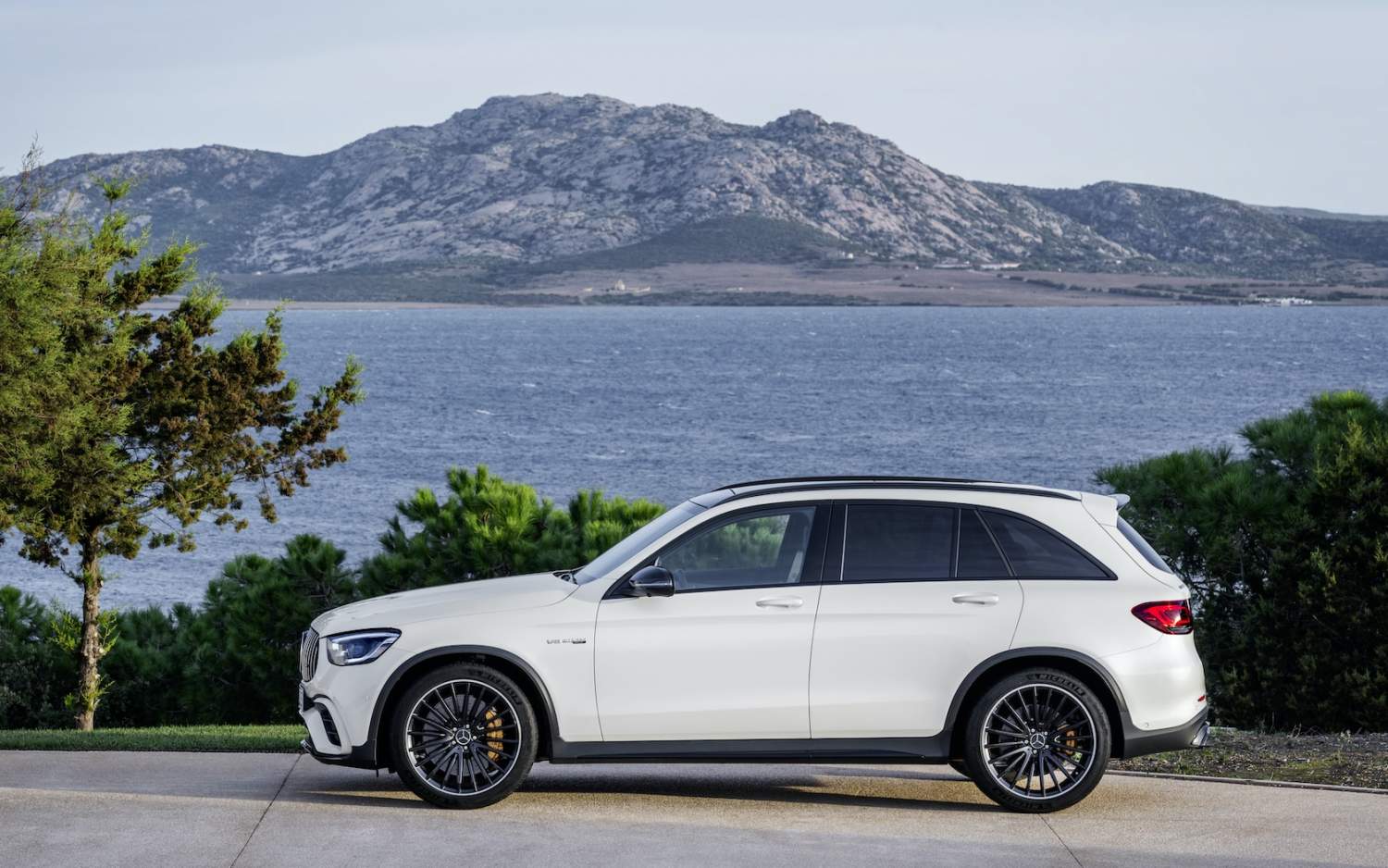