Volkswagen won’t be bringing the new 2021 Golf GTE to the US, with the sports hybrid not joining its GTI sibling for the voyage across the Atlantic. Unveiled back in February, the 2021 Golf GTI and GTE are the two most potent versions of the eighth-generation car – for the moment, at least – though they take different routes to achieve that.

The new Golf GTI does it the old-school way. It has a 2.0-liter turbocharged inline-four, that’s good for 241 horsepower and 273 lb-ft of torque. VW has combined it with a McPherson front axle and multi-link rear suspension system, along with its new Vehicle Dynamics Manager to control the suspension, the optional dampers, and other drivetrain configurations.

The new Golf GTE, though, takes a hybrid approach. It swaps out the gas engine for a smaller, 1.4-liter turbocharged inline-four, but then adds an electric motor. The result is the same 241 horsepower as the GTI, but the electrification lends greater torque: 295 lb-ft, in fact. 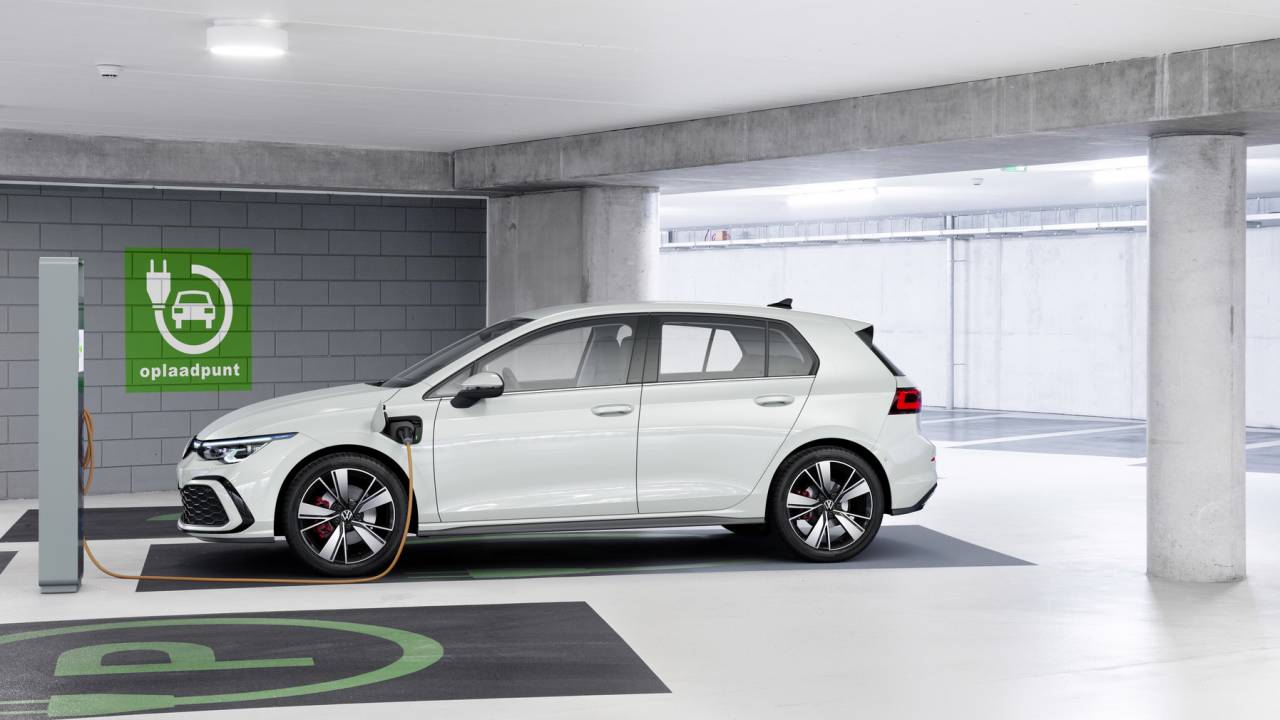 With its battery, the GTE will do around 37 miles of driving on electric power alone, VW promised, and can be driven at speeds up to 80 mph with zero emissions. For maximum power, though, there’ll be a Hybrid drive mode that combines gas and electric. If you’re more interested in just making the most balanced journey, VW’s navigation system will take into account road types and then automatically switch between the different drive modes to eke out the best possible electric range.

Back when the new cars were revealed, Volkswagen was playing availability close to its chest. The diesel Golf GTD was certainly off the table for the US market, but while the GTI was confirmed for a US release, the GTE was still in limbo.

Now we have the answer, and it’s not good news for hybrid fans. VW won’t be bringing the 2021 Golf GTE to North America, the automaker confirmed to Autoblog, though there’s good news about the GTI’s stick-shift. 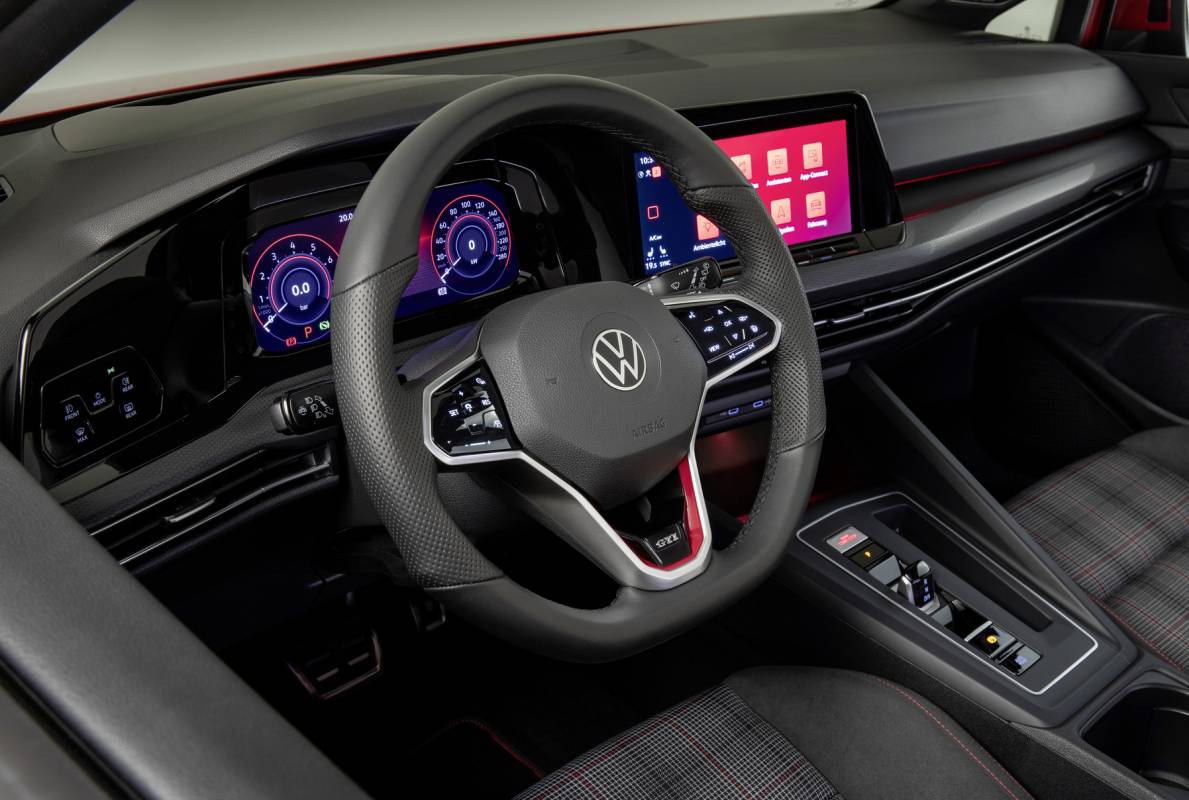 That means the six-speed manual transmission – complete with iconic golf ball shift knob – will be offered on US cars. Indeed it’ll be standard; if you want VW’s seven-speed dual-clutch DSG gearbox, it’ll be an option. Pricing for the car, or its options, haven’t been confirmed for the US yet, and won’t be until closer to the 2021 Golf GTI’s launch in the second half of the year.