Apple’s latest 12.9-inch iPad Pro will, in fact, work with older Magic Keyboard cases, the company has quietly confirmed, though the experience may not be as slick as with earlier, thinner versions of the tablet. The 2021 iPad Pro switches to a Mini-LED panel for its 12.9-inch display, in the process gaining 0.5mm of thickness compared to its 2020 predecessor.

That may not sound like much, but it was enough to apparently leave existing Magic Keyboard owners in an unexpected – and frustrating – situation. The 2021 iPad Pro wouldn’t, in fact, work with the old keyboard case, it was suggested, because it wouldn’t fit.

Instead, it seemed, buyers of the new 12.9-inch iPad Pro would have to purchase a new Magic Keyboard too. That would be backward compatible with older models of the tablet, yes, but still an extra $349 on top of the $1,099 starting price of the new tablet itself. Unsurprisingly the news was met with frustration from iPad Pro owners. 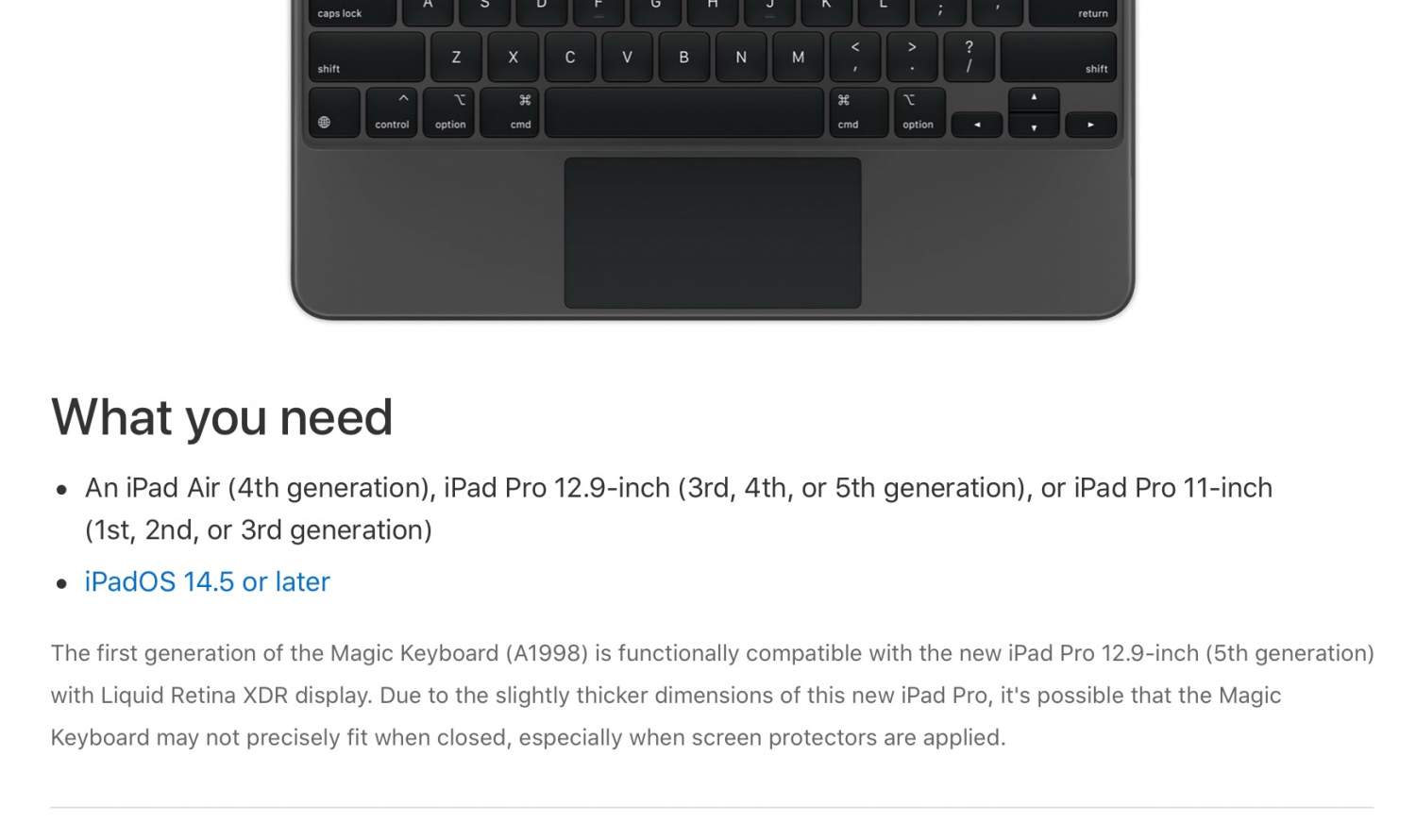 However now it seems the advice is a little changed. An updated Apple support document – spotted by Chris Ball, The Verge reports – now confirms that the original first generation Magic Keyboard (A1998) is in fact “functionally compatible” with the new iPad Pro 12.9-inch (5th generation) with the Liquid Retina XDR display. “Due to the slightly thicker dimensions of this new iPad Pro,” the document adds, “it’s possible that the Magic Keyboard may not precisely fit when closed, especially when screen protectors are applied.”

It’s a reminder of just how tight the tolerances we’re talking about here. The 2020 iPad Pro 12.9-inch was 5.9 mm thick, whereas the 2021 iPad Pro 12.9-inch is 6.4 mm thick. Sizing for the 2021 updated version of the iPad Pro 11-inch has not changed, however: while the tablet gets the same Apple M1 chipset upgrade as its larger counterpart, it sticks with the same screen technology. 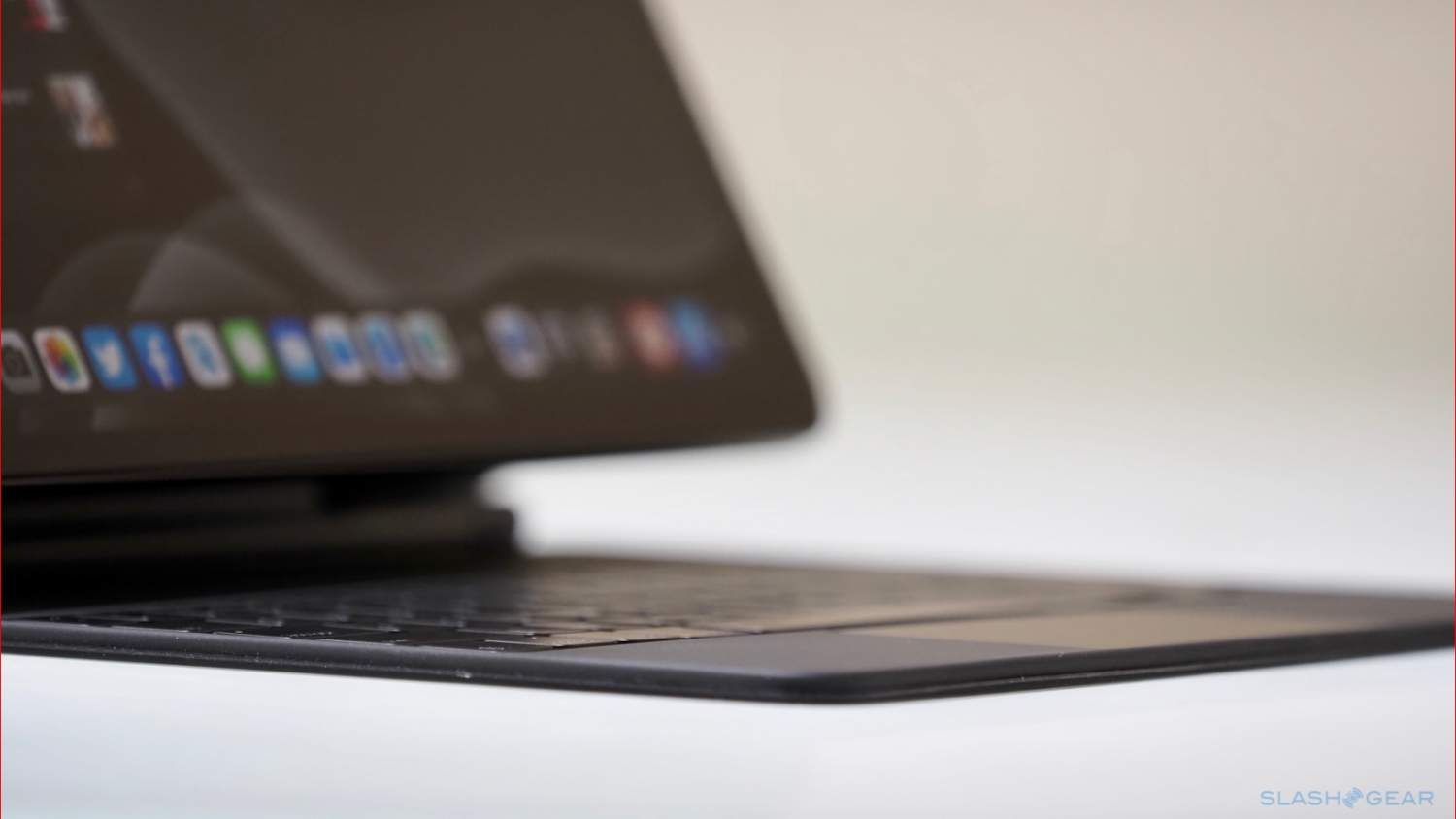 Launched last year, the Magic Keyboard borrows the same key technology as the MacBook Pro line-up. However it uses a new hinge design, which can elevate the iPad Pro during use. It also includes a multi-touch trackpad.

Preorders for the new iPad Pro begin tomorrow, April 30, though the tablet isn’t expected to ship until the second half of May. It’ll presumably be then – or, just ahead of that point, assuming Apple’s usual review program – when we find out exactly how tight a fit we’re talking here, and how much of a frustration that might add up to day to day.