Crossovers and SUVs continue to be the stars of the auto industry, at least when it comes to sales, so there’s plenty riding on the 2018 BMW X3. Now in its third generation, BMW‘s midsize SUV promises more luxury, more technology, and – for the first time in the X3 line-up – an M Performance version. Compared to the old X3, the new SUV gets bolder, chunkier styling.

That starts out with the same short overhangs front and rear, but a new hexagonal grille design, optional LED lighting, and twin tailpipes. 18-inch light-alloy wheels are now standard, up to 17-inches on the old car, and up to 21-inch versions are on offer. Weight is down by more than 120 pounds, and the aerodynamics have been improved to a class-leading Cd of 0.29. 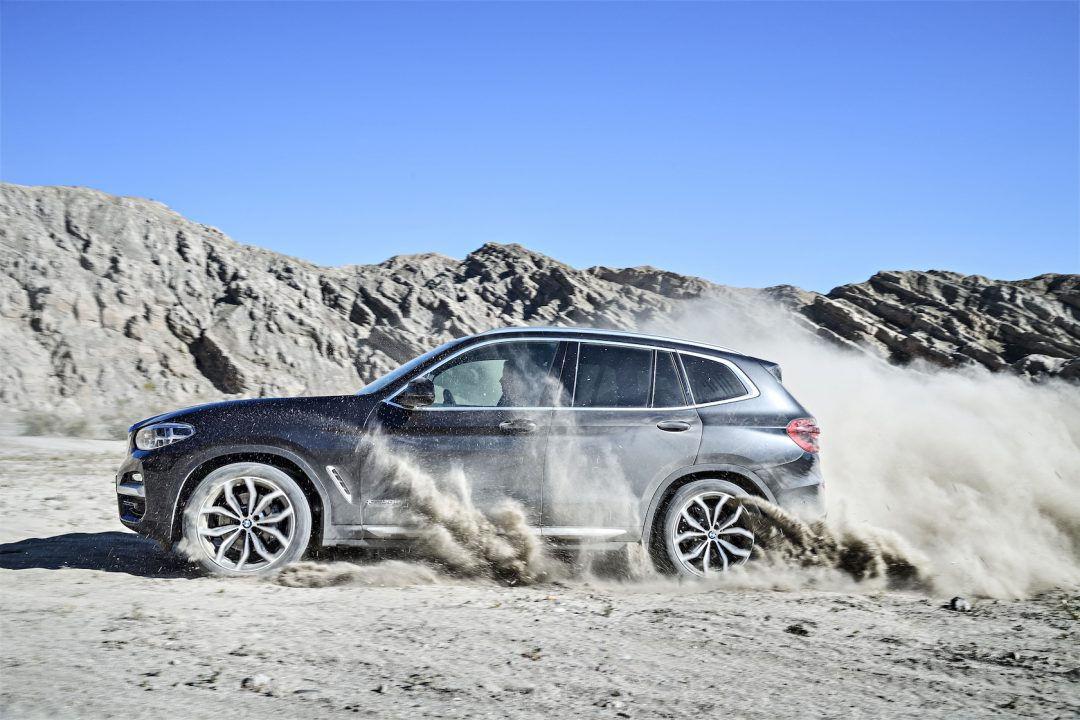 BMW is splitting the 2018 X3 range into three, including xLine, M Sport, and finally a new Luxury Line trim. The former gets matte aluminum trim on the exterior, and Glacier Silver underbody protection front and rear. Inside, there are sports seats with xLine-exclusive cloth and leather trim. In the Luxury Line, meanwhile, the chrome on the exterior goes glossy, and there’s bi-color underbody protection and different wheels. Inside, dark wood trim, different seats, and new instrumentation feature.

Finally, the M Sport package throws in a distinctive bodykit, wheels, and special brakes and suspension. The interior has aluminum trim, and there are M Sport seats with black leather and blue contrast stitching. An M multifunction steering wheel is also fitted. 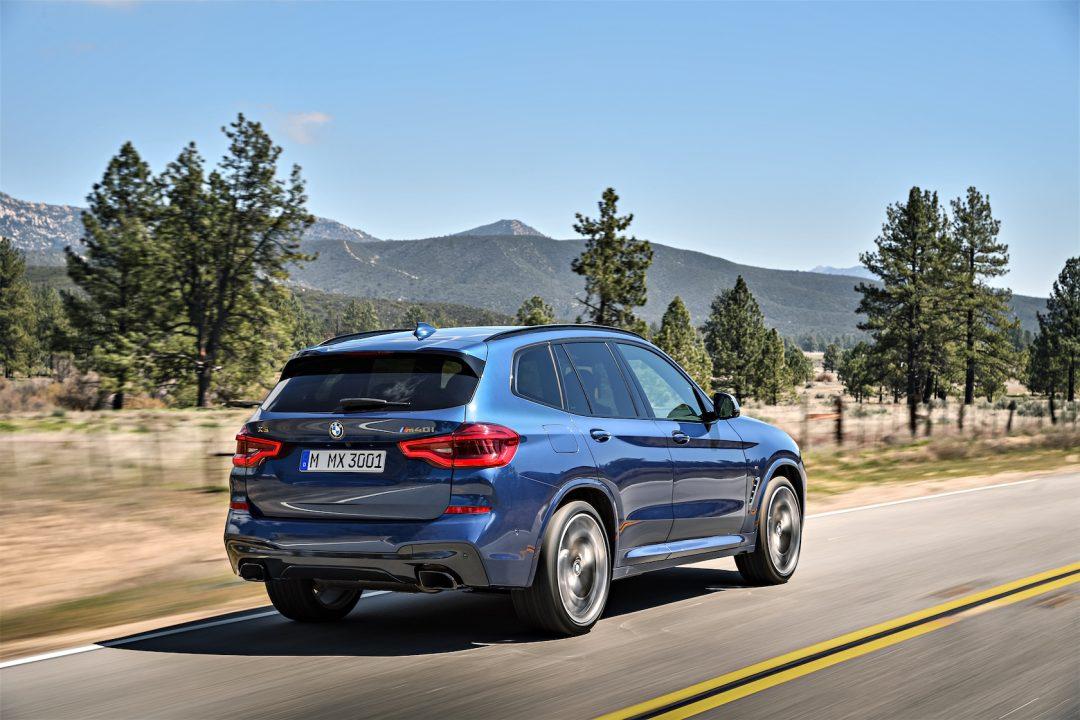 As for engines, BMW is planning five versions – two diesel, three gasoline – though not necessarily in every geography. They’ll range from 184 HP to 360 HP, all with an eight-speed Steptronic transmission fitted as standard. All-wheel drive and rear-wheel drive will be offered, and the 2018 BMW X3 M40i will sit at the top of the range.

Like other recent BMW models, there’s plenty of technology trickling down from the 7 Series. Active Cruise Control and Driving Assistant Plus are options, including steering and lane-keep assistance, the Lane Change Assistant, and other semi-autonomous features. BMW Connected keeps the 2018 X3 hooked into the cloud, including control over the car’s basic features from phones and wearables. The BMW Display Key, with its tiny embedded touchscreen, is an option, and can be used to control auxiliary features like preheating the seats. 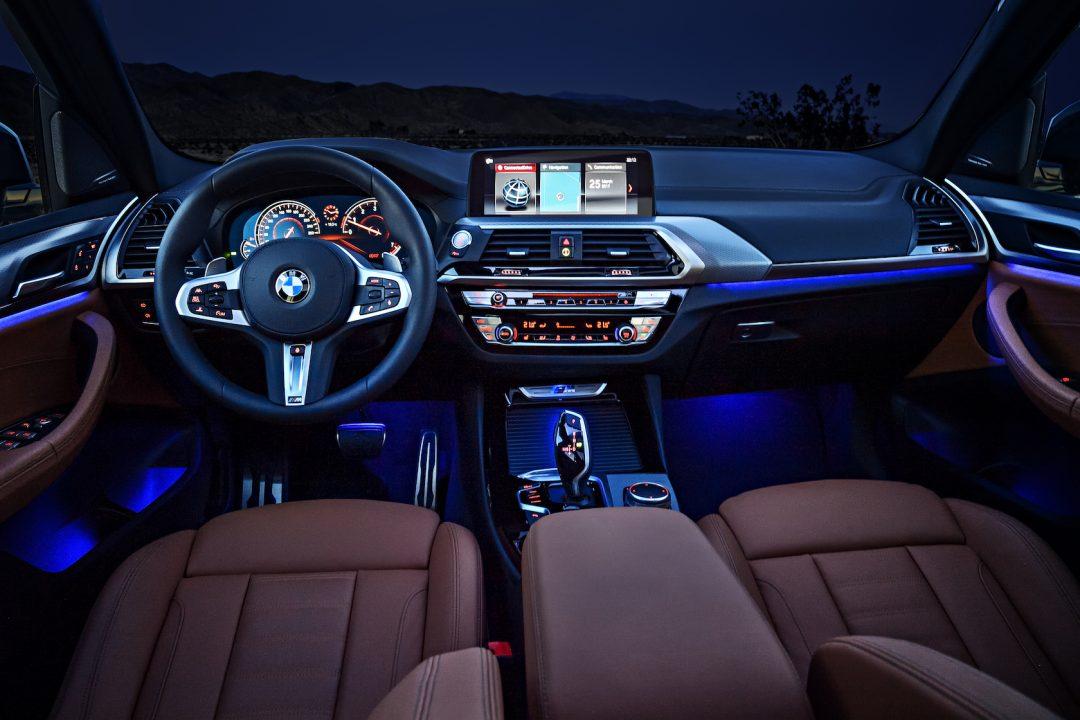 The dashboard gets gesture control, just as we saw in the recent BMW 5 Series, and there’s optional voice control and a head-up display. BMW’s 12.3-inch digital instrumentation screen is another option, as is three-zone climate control and ambient lighting; a 10.2-inch infotainment screen atop the center stack is standard. More practically, the trunk is 550 liters and can be expanded to 1,600 liters with the power-folding 40/20/40-split rear bench. An underfloor compartment under the trunk is also fitted.

Pricing and final specs for the US will be announced later in 2017. 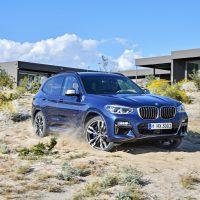 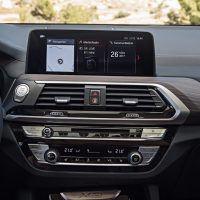 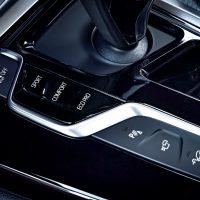 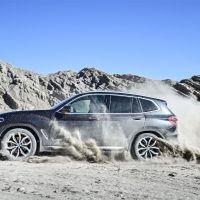 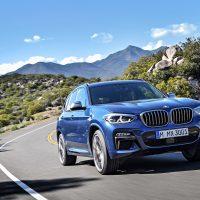 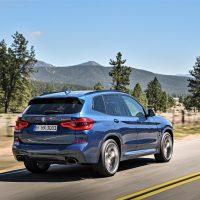 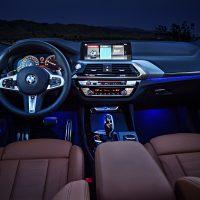