Apple’s new 13-inch MacBook Pro is the Magic Keyboard upgrade that many would-be buyers have been waiting for, but with those controversial keys out of the way, the wish-list moves on to another gap in the range. Unlike with the 16-inch MacBook Pro launched late last year, 2020’s entry-level MacBook Pro didn’t step up a screen size. That means many people will be wanting to plug in an external display.

The rumor-mill had led us to believe that a 14-inch MacBook Pro would replace the 13-inch screen. In fact, Apple stuck with its current panel – bezels and all – and focused on the keyboard and processors instead. 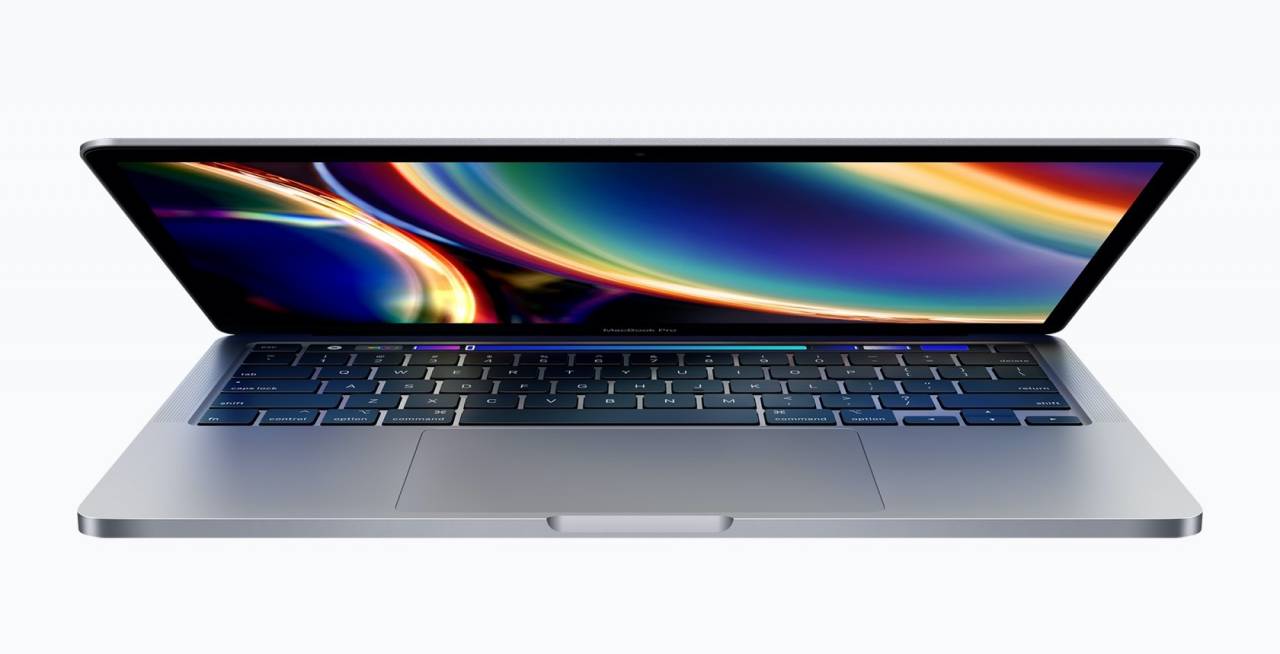 Like a lot of people who work on a laptop every day, I appreciate the flexibility of being able to plug in an external monitor at times. The 13-new inch has at least two Thunderbolt 3 ports to do just that, but if you want to plug into a screen with an Apple logo on it, you’ll find yourself in a pretty strange position. Apple only has one official display of its own, but it’s the definition of niche.

There’s no denying that the Pro Display XDR is an incredible screen. 32-inches of Retina 6K panel, with a whopping 1,600 nits of peak brightness and P3 wide color gamut support. It looked tremendous when Apple unveiled it alongside the latest Mac Pro, and it still does today.

It’s definitely not for the mass market, though. With a starting price of $4,999 – and that’s with standard glass, and no stand or mount – it’s a very expensive accessory, at least from the consumer standpoint. Apple’s argument, not unfairly, is that it’s not really for the consumer. The Pro Display XDR is really for, well, pros: people who need maximum color accuracy and detail, because they’re working on serious art, video, or other projects. 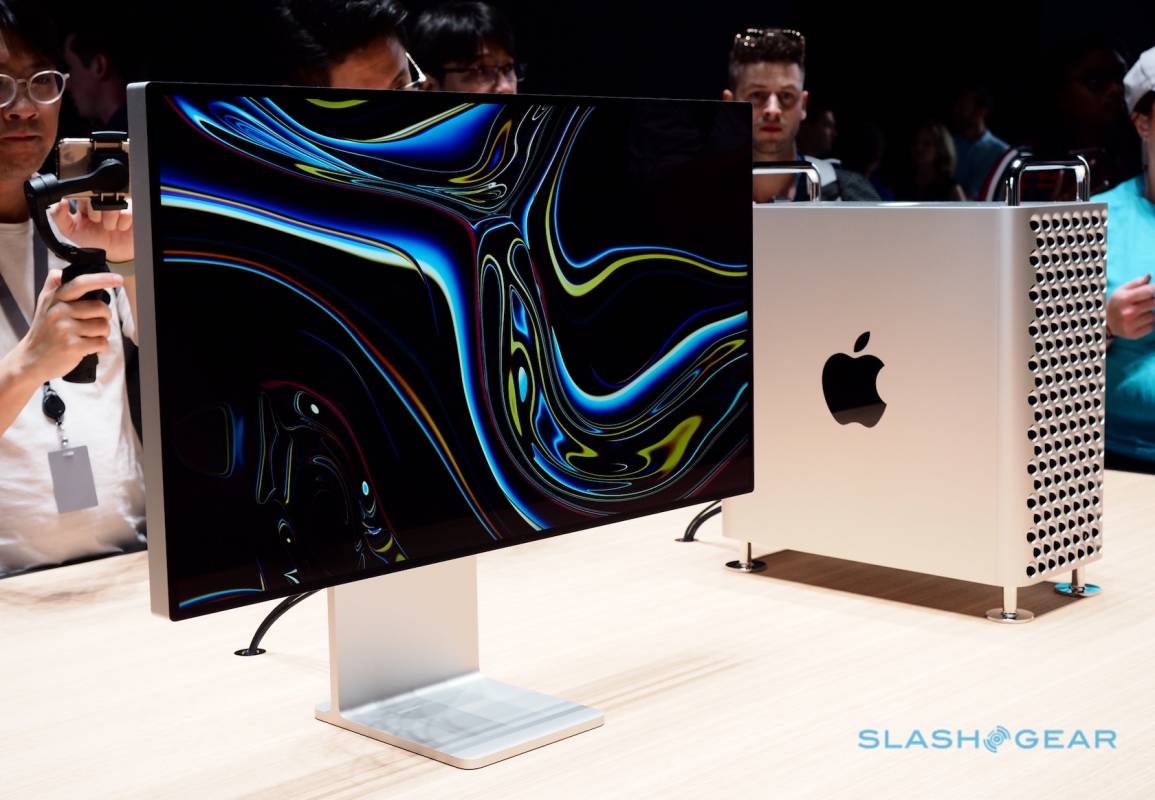 That’s all well and good, but it leaves new 13-inch MacBook Pro owners in a weird situation. Their laptop will potentially drive an external 6K display – if they have the 10th Generation Core versions – like the Pro Display XDR, or indeed a 5K display. Alternatively, you can plug in two 4K screens, and get millions of colors and a 60Hz refresh ratio.

I’m not sure who could justify spending twice the amount on their display that they did on their laptop, however. Now Apple has been offering another, cheaper monitor, the LG UltraFine 5K Display. That’s a “mere” $1,300 in fact, a fraction of what the Pro Display XDR will set you back.

The feedback hasn’t been great about LG’s monitor, though, and availability seems to reflect that general souring. Order one online, through Apple’s store, and you’ll be waiting 8-10 weeks before it arrives. 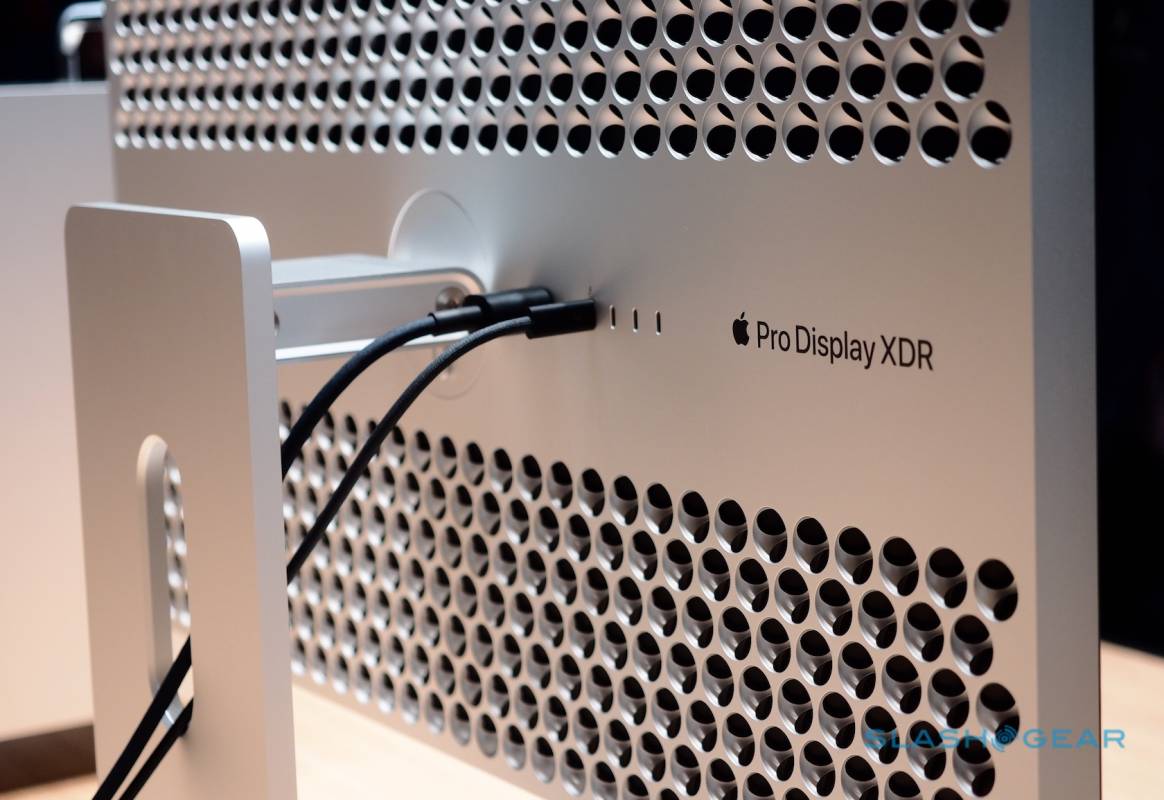 There are other third-party displays out there, of course, but I can’t imagine I’m alone in wishing Apple was part of that market. The Pro Display XDR’s appeal isn’t just in its flagship specifications and that fruit logo: it’s also in the commitment to things like color calibration, beautiful construction, and tight integration with the macOS ecosystem. Wanting that same degree of focus, but for something more consumer-targeted, doesn’t seem too much to ask for.

It wouldn’t just be new 13-inch MacBook Pro owners who’d be interested, mind. The Mac mini, the MacBook Air, and even 16-inch MacBook Pro users who want more screen real-estate but don’t have the demands or the budget for Apple’s big-daddy display are all part of the potential audience. A bigger audience in fact, you’d assume, than that of a $5k+ professional display.

Just like there’s an iPhone 11 alongside the iPhone 11 Pro, it feels like it’s high time we had an Apple Display XDR to slot in neatly under the Pro Display XDR. It could probably make do with 5K rather than 6K resolution; be smaller than 32-inches, and step away from Apple’s biggest boasts about visual excess. As more of us work from home than ever, sitting at your desk and realizing the confines of a laptop display are unexpectedly restrictive is something that will lead increasing numbers of people to open their wallets.