Tesla is recalling almost 135,000 cars, finally conceding that the touchscreen displays that dominate its dashboards have a fault that could present a real safety danger to drivers. Both the Model S sedan and the Model X SUV are impacted by the recall, which sees some of the electric vehicles’ displays black out either in part or completely.

Tesla upended vehicle cabin design when it launched the Model S back in 2012 with its touchscreen-centric layout. Rather than the smaller displays commonplace at the time, even in expensive luxury cars, the Model S had a 12-inch screen from which almost every feature and service could be controlled.

That – combined with an embedded data connection – allowed Tesla to rapidly iterate on the Model S’ functionality, pushing out new features and controls in regular over-the-air updates. The automaker used the same approach on the Model X electric SUV, making the argument that a primarily digital interface made its vehicles much much flexible than were they to have physical controls. 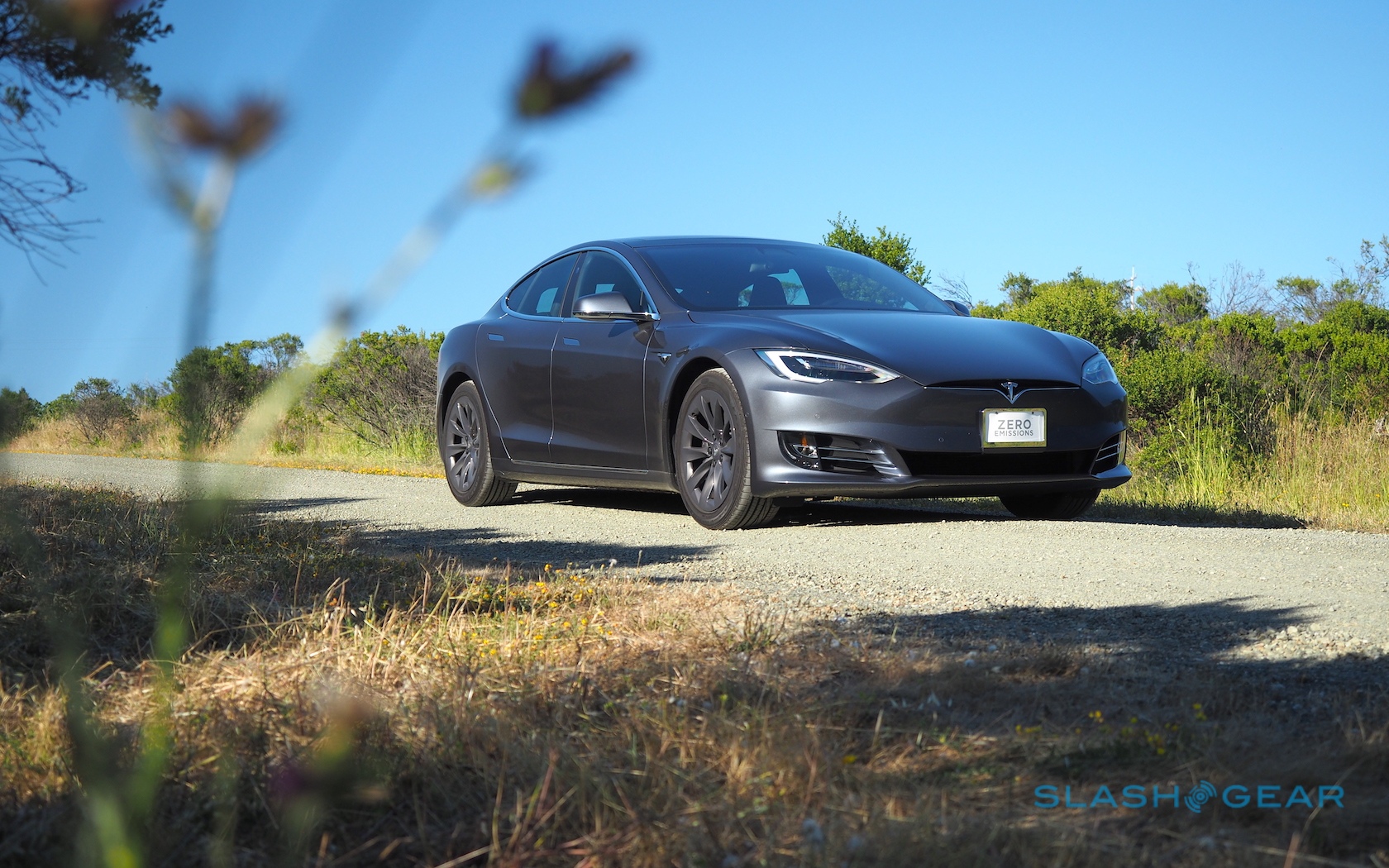 Problem was, with key safety tech and other functionality accessed through the touchscreen, faults with those displays were serious. Reports from owners that their screens would cease working came up time and time again, though while Tesla would often replace the display, it was understandably reluctant to undertake a full, official recall. That’s what owners and the National Highway Traffic Administration (NHTSA) have been pushing for, and what Tesla has finally agreed to.

The recall affects Model S sedans made between 2012 and 2018, along with Model X SUVs made between 2016 and 2018. Altogether, there are 134,951 EVs impacted. Owners have already begun to be notified about the recall.

According to that message, the issue is an 8GB embedded eMMC memory card in the media control unit. That can “malfunction due to accumulated wear,” Tesla explains, and if it breaks the center display could stop working. “There is no risk to vehicle drivability, including no effect on acceleration, braking or steering,” Tesla insists, “and we are not aware of any accidents or injuries resulting from this condition.” 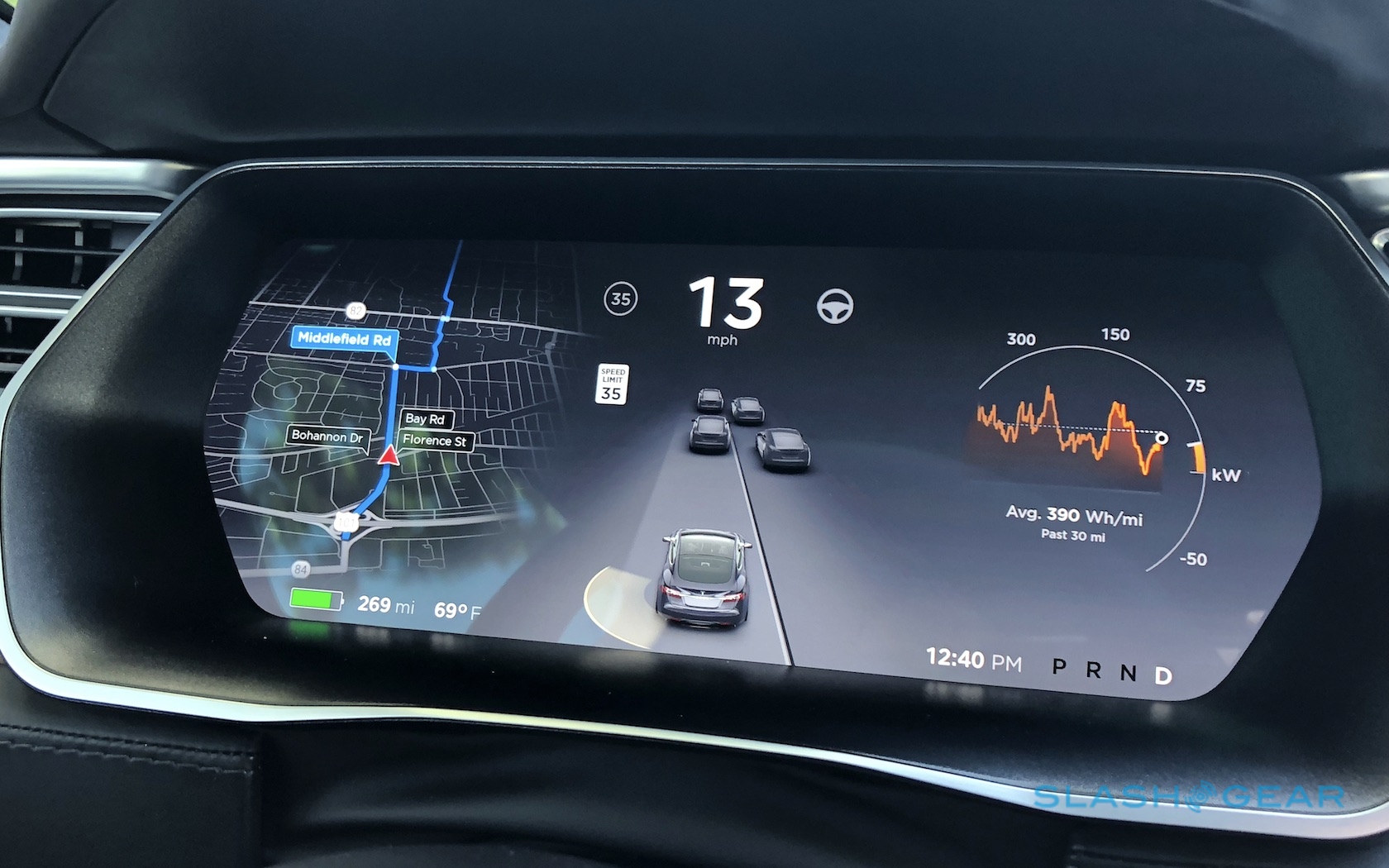 The Model S and Model X use two displays in the cabin, both the central touchscreen and a second, smaller panel for the driver that shows speed, range, and other information. However, according to the NHTSA, if the eMMC wears out then owners can lose the use of the rearview camera display, the ability to defrost or defog their windows, and exterior turn signal lighting “reducing visibility and increasing the risk of a crash.”

It’s not the first tension this year between Tesla and the NHTSA. The automaker recently unveiled its redesigned Model S and Model X EVs, complete with performance upgrades under the sheet metal, and a bold new interior refresh. The vertical touchscreen has been flipped 90-degrees, and is now horizontal like the interface found in the Model 3 and Model Y. 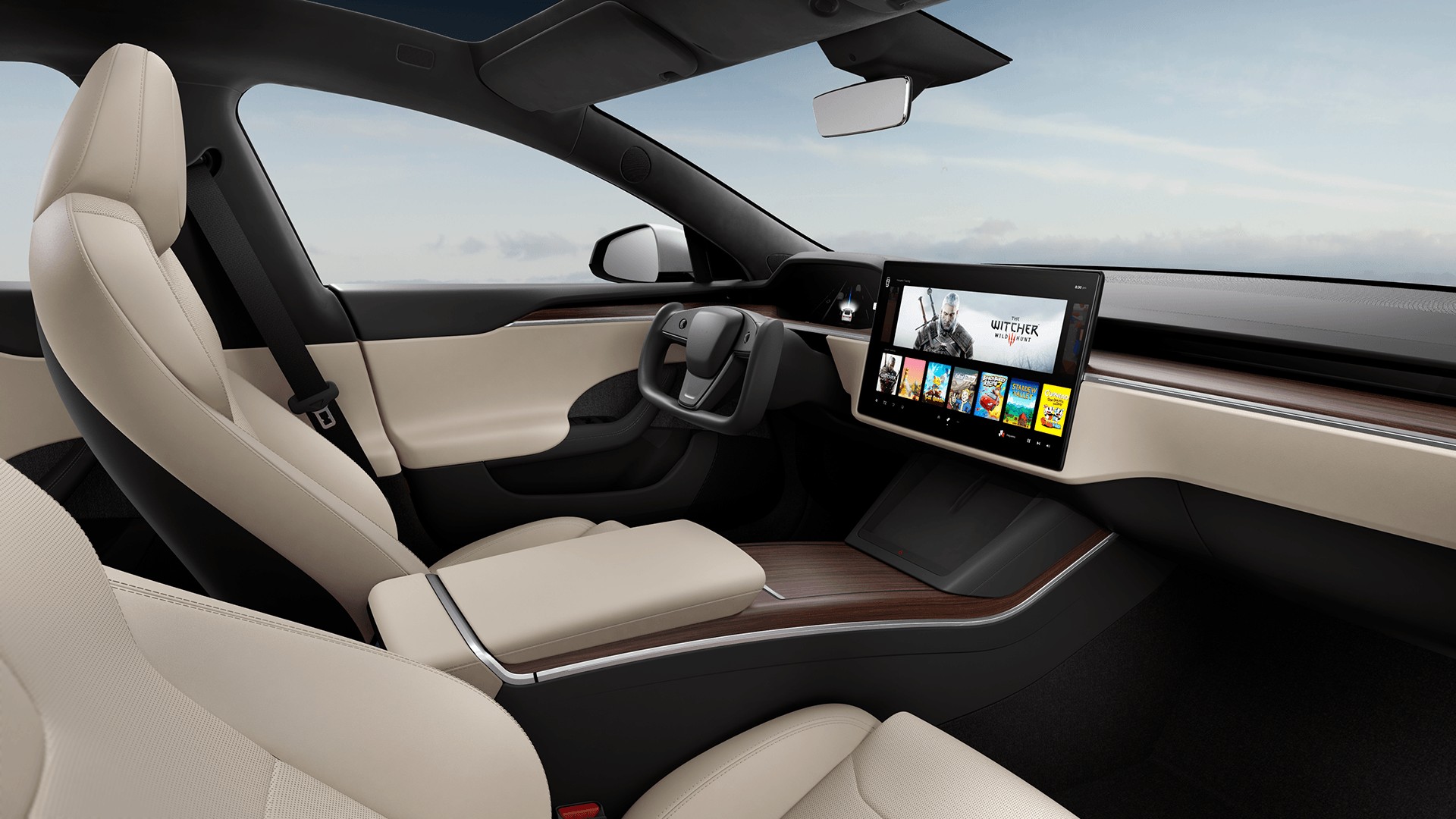 However it’s the steering wheel that has prompted the most controversy. Gone is the normal circular wheel, replaced by a smaller, rectangular version that Tesla is calling a yoke, much like you’d expect to find in an aircraft. Opinion on just how good a decision that is has varied, but the NHTSA said that it hadn’t seen the new shape until it was publicly revealed, and would be asking safety questions about it.

This latest recall is expected to begin from March 30. It will involve replacing the eMMC controller – which will be free of charge to owners – and those eligible should expect to see an email about the process of booking their car in for the service.