Tesla has shuffled the pricing of its most affordable EVs, quietly reducing how much the entry-level Model 3 and Model Y will cost, though increasing the sticker on Performance versions. The changes come less than a month after Tesla updated its Model S and Model X, with new exterior and interior design plus potent new Plaid performance variants.

For the Model 3, the entry-level Standard Range Plus is now $36,990 before incentives and any other eligible credits. That’s a $1,000 reduction from the previous price. The car has an estimated EPA rating of 263 miles of driving, and can do 0-60 mph in 5.3 seconds. 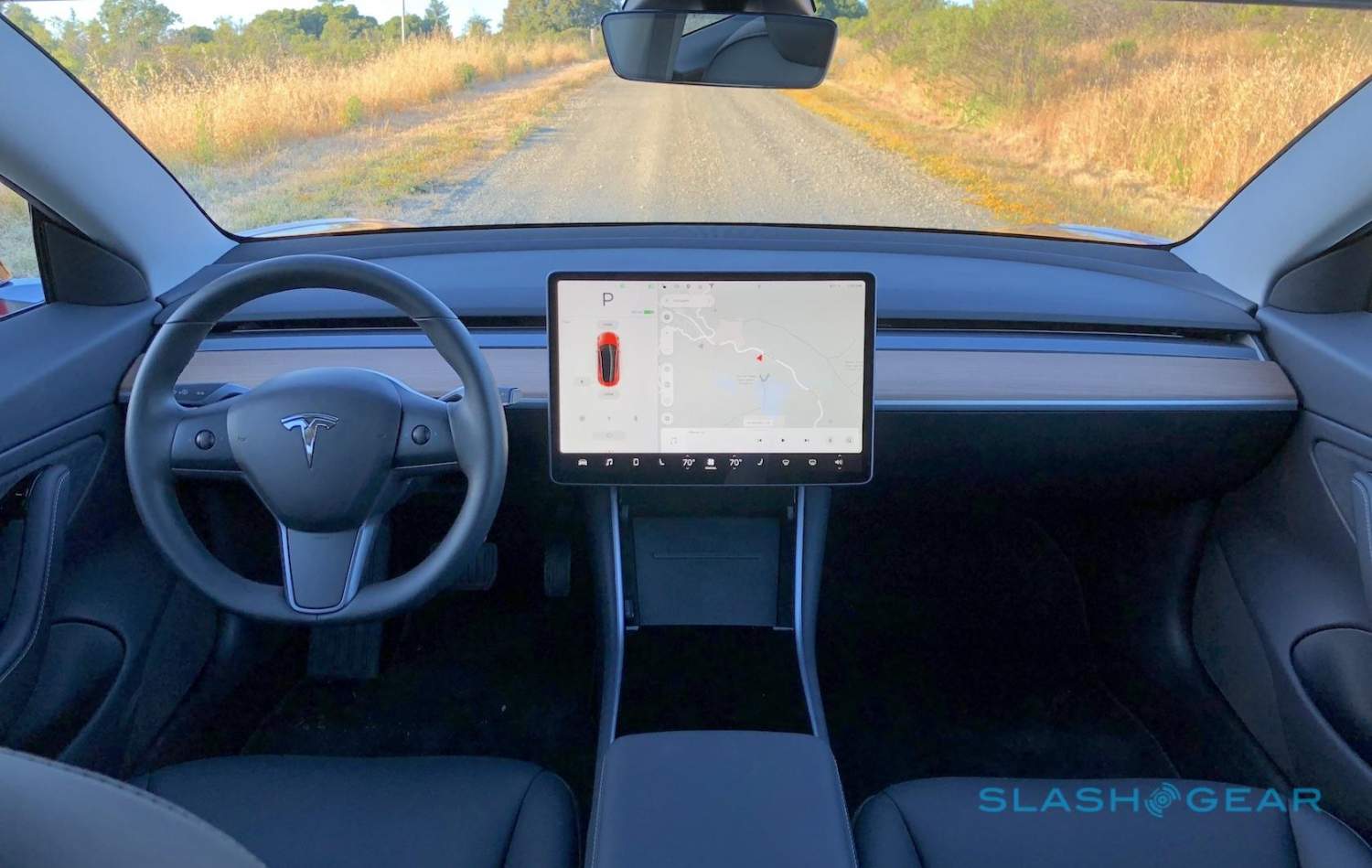 Pricing adjustments are hardly unusual for Tesla, which tends to tweak its numbers far more frequently than other automakers do. Often it’s been in response to factors like fast-approaching quarterly milestones, where the company hopes to pump deliveries to put on a better showing in financial reports. However, Tesla previously slashed its prices when its US federal tax incentive for EVs expired, to help soften the blow for potential owners.

Still, even without the federal incentive, there are still state, local, and even utility incentives available for new EV shoppers, if they know to look for them. In California, for example, battery electric vehicles qualify for a $2,000 rebate – or more than double that for those with low-to-moderate household incomes – though amounts in other states vary. Many electricity companies offer subsidized EV chargers or rebates to help cover installation of a charger, in addition to their EV-specific rate plans.

Tesla’s adjustments come as Chevrolet slashes the price of its entry-level electric option. The 2022 Bolt EV is priced from $31,995 plus destination, a $5k cut from the previous model year, and will still offer 259 miles of range the automaker says. Like Tesla, Chevy is no longer eligible for the US federal tax incentive for EVs, though those buying or leasing a new Bolt EV will get a free Level 2 prewiring installation the company says, in order to get their garage ready for a more potent charger.