Tesla and the EPA disagreed on Model 3 range

Most electric car makers would probably want to publicize the greatest possible range for their new model, but Tesla is taking a different track with the Model 3. Typically, while manufacturers have their own tests by which they judge EV range, the final number comes down to the Environment Protection Agency (EPA). There, Tesla and the EPA have had a difference of opinion, but not in the way you might expect.

It all comes down to the Model 3 Long Range battery option, which Tesla offers on its most affordable car. The automaker’s own range figure is 310 miles from a full charge. According to a document submitted to the EPA, however, Electrek reports, the government agency found something different.

In fact, the EPA-cycle test came up to 334 miles, 24 more than Tesla’s own suggestion. Rather than go with the more impressive number, however, Tesla asked the EPA to lower the official figure to what’s described as the “Tesla Desired Range.” That’s set to be the number which will be printed on official documentation, like the Model 3’s Monroney spec sheet.

While Tesla doesn’t explain its request, it’s not hard to see a few reasons why it might want to cap the figure at 310 miles. For a start, there’s the usual question about how practical it is in the real-world to achieve the EPA’s numbers, an argument not limited to electric cars of course. Ever since official economy ratings have been available, drivers and manufacturers have been at odds about whether the figures quoted on paper are achievable with practical driving. 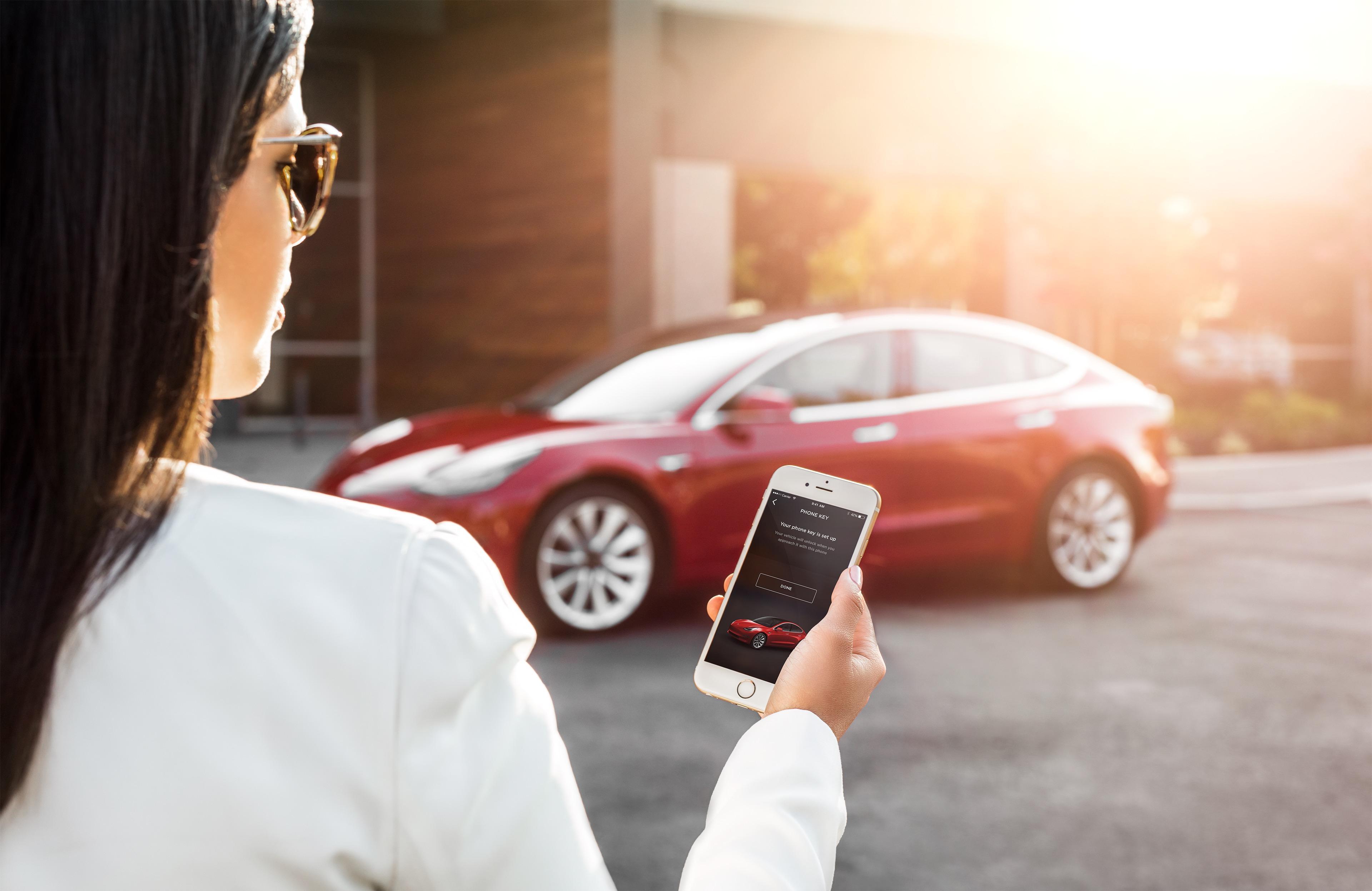 Tesla’s decision to stick with 310 miles, therefore, could be one based on caution. If it under-promises, after all, some drivers stand the chance of getting better numbers than the sales sheet suggests, and coming away pleased. We saw something along those lines from the Chevrolet Bolt EV, the practical range of which can exceed the EPA’s own 238 mile combined range prediction.

On the flip side, had Tesla gone with the EPA’s higher figure, while that might look good in adverts it could have led to frustration from drivers. Perhaps cynically, too, it also maintains a solid gap between the Model 3 and the more expensive Model S that Tesla would still like to sell more of.

Currently, the Model 3 is billed as offering between 220 and 310 miles of range, depending on which battery it’s configured with. The Model S, meanwhile, has an advertised range between 259 and 335 miles. Had the EPA’s 334 miles been accepted for the Model 3, it would’ve dramatically narrowed the positioning between the two cars.

It’s not the only sign that Tesla is working hard to maintain separation between the cars, mind. According to the EPA, the Model 3 “is also capable of accepting DC current up to 525A from an off-board charger (Supercharger).” At 400V, not only would that make the Model 3’s charging rate of 210 kW faster than the current Model S and Model X at a Supercharger, but it’s at odds with Tesla’s own suggestion that the Model 3 charges slower than its bigger siblings.

Managing expectations has become an unexpectedly pressing problem for Tesla over the past year or so. Even with CEO Elon Musk’s ambitious expectations for the Model 3, demand for the car has proved considerable, easily outstripping the automaker’s ability to produce it. Indeed, reports from inside the production chain suggest that there’s been a much larger than expected degree of hand-building going on, as the initial manufacturing headaches are ironed out.