Elon Musk is confident that Tesla will have “the basic functionality” of fully autonomous vehicles by the end of the year, though it’s uncertain whether the outspoken CEO’s predictions will result in an electric car able to truly drive itself on public roads any time soon. Musk has been a vocal proponent of the feasibility of so-called Level 5 self-driving, countering broader skepticism of just how close to deployment autonomous vehicles actually are.

Currently, Tesla sells a “Full Self-Driving Capability” package on its vehicles, including the latest Model Y crossover. Despite the name, however – and the $8,000 upgrade price – the system does not leave the EVs actually capable of driving themselves in anything above Level 2.

At Level 2 autonomy, the human at the wheel is expected to still be in place and attentive, so as to take over control of the vehicle if any driver-assistance system stumbles. Tesla’s Autopilot gauges that readiness via the driver’s hands on the steering wheel. Level 3 is defined as “conditional automation,” where the car can operate itself in certain settings or road-types, but the driver must be ready to take over when given notice.

Level 4 – “high automation” – and Level 5 – “full automation” – effectively see the “driver” relegated to passenger most or all of the time. The car can operate itself, either under certain conditions in Level 4, or all conditions in Level 5. Manual control is optional, but not necessary. Currently there are no production vehicles available for sale that offer Level 3 automation or above.

Tesla’s promise with the Full Self Driving Computer that it includes in the “Full Self-Driving Capability” package has always been that, with software updates, it will gradually add automation features on the way to those higher levels.

“The currently enabled features require active driver supervision and do not make the vehicle autonomous,” the automaker warns buyers as they order a new EV. “The activation and use of these features are dependent on achieving reliability far in excess of human drivers as demonstrated by billions of miles of experience, as well as regulatory approval, which may take longer in some jurisdictions. As these self-driving features evolve, your car will be continuously upgraded through over-the-air software updates.” 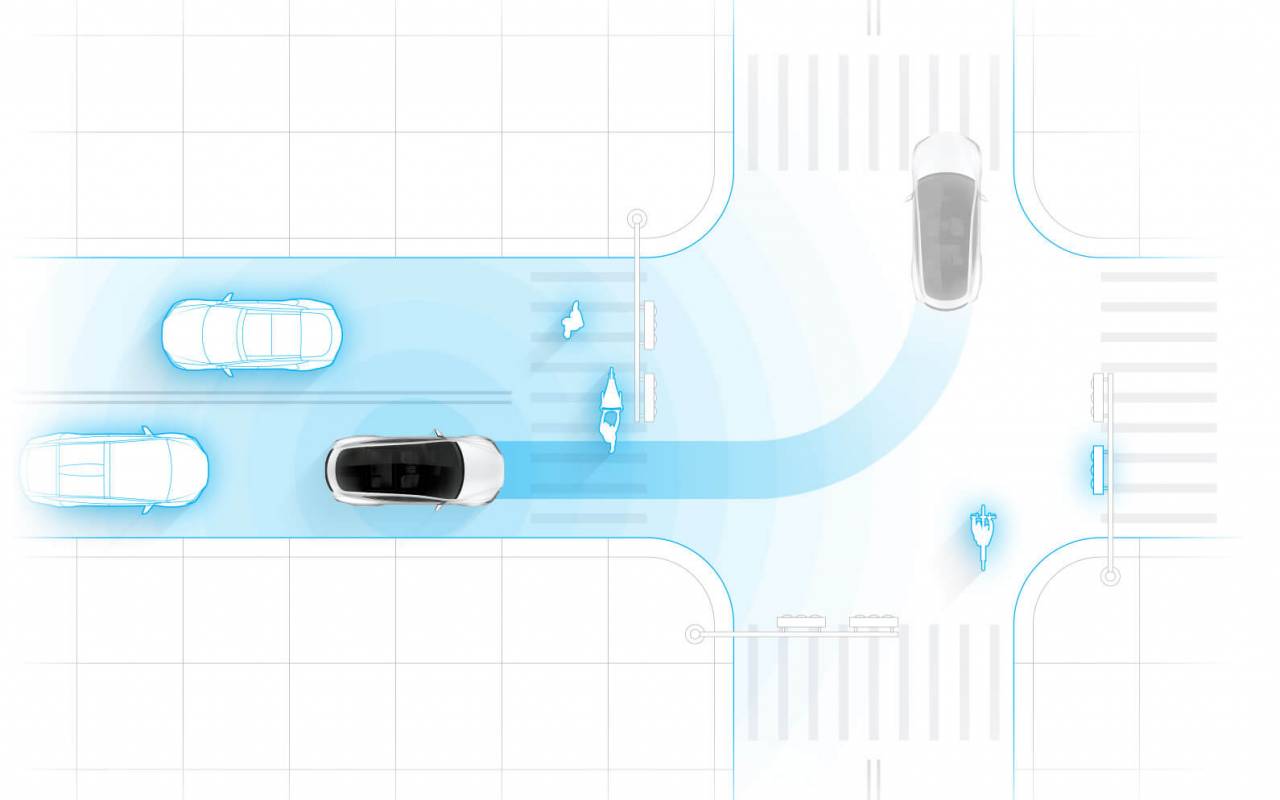 The big question has long been just what sort of timescale to true Level 5 autonomy Tesla is working to. Musk has remained aggressive in his predictions on that topic, promising last year that, by 2020, the automaker would have a fleet of self-driving robo-taxis in operation on the road. Rival companies developing their own autonomous vehicles, in contrast, have been far more conservative in their roadmaps.

Speaking at the World AI Conference in Shanghai this week, Bloomberg reports, Musk was upbeat about Tesla’s progress. “I’m extremely confident that Level 5 or essentially complete autonomy will happen, and I think will happen very quickly,” the CEO said in a prerecorded Q&A session. “I think, at Tesla, I feel like we are very close to Level 5 autonomy. I remain confident that we will have the functionality, or the basic functionality, for Level 5 complete this year.”

As Musk sees it, the biggest hurdles have already been overcome. “I think there are no fundamental challenges remaining for Level 5 autonomy,” he suggested. “There are very small problems, and then there’s the challenge of solving all those small problems and then putting the whole system together, and just keep addressing the long-tail of problems.” 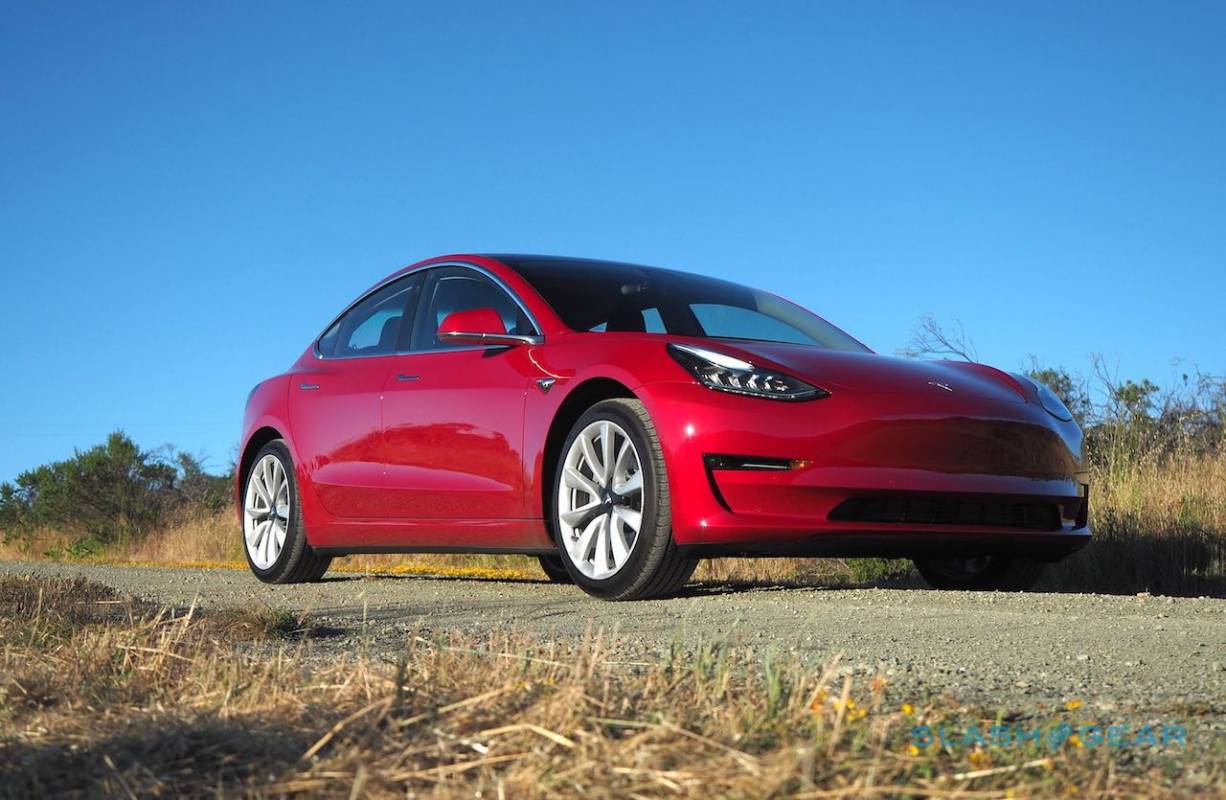 That “long-tail” is defined as the unusual situations which present themselves rarely, beyond the more predictable navigation of roads, junctions, and highways. That will require more training of the Autopilot system, Musk agrees, as each situation arises. However he’s skeptical that it can be dealt with entirely in simulations.

“You’ll find that you’re able to handle the vast majority of situations, but then there’ll be something very odd. And then you’ll have to have the system figure out, train, to deal with these very odd situations,” Musk explains. “And this is why you need kind of a real world situation – nothing is more complex and weird than the real world. Any simulation we create is necessarily a subset of the complexity of the real world. So we are really deeply enmeshed in dealing with the tiny details of Level 5 autonomy.”

Musk’s predictions for when he believes the system will be sufficiently capable of full autonomy aren’t, of course, the same thing as a timeline for when full autonomy will be delivered to Tesla vehicles. Even if the hardware offered in its current EVs – which Musk says he’s “absolutely confident” is up to the job of self-driving, despite criticism from some quarters that it’s impossible without sensors like LIDAR which Tesla does not include – is technically capable of driving the vehicle itself, legal and regulatory hurdles still present as much of a challenge as the technical side, if not more. 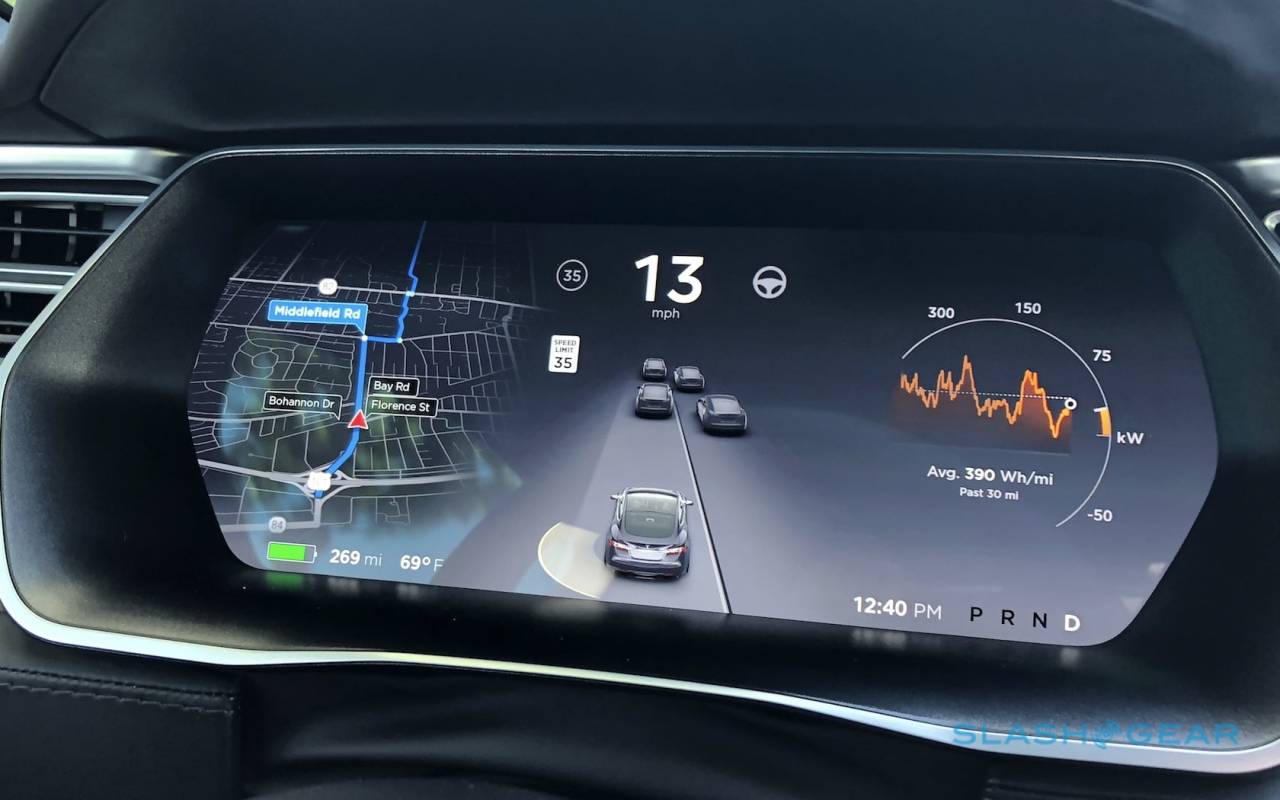 There is no consensus, for example, as to who is considered legally responsible should an autonomous car be involved in an accident. Individual US states have their own subsets of road laws regarding self-driving, some more advanced than others, with no continuity across state lines. Insurance companies have not yet settled the question of liability.

One advantage to Tesla’s approach, at least on the technical side, is that its existing vehicles act as individual data points while out on the road. While Autopilot may not be doing Level 5 autonomy today, their cameras and sensors are gathering data around the sort of fringe challenges that Musk describes as the long-tail. That real-world data set can be used to better train the Tesla system, as well as test – virtually – how well existing iterations might have handled those conditions.

Overall, though, even if Musk’s predictions were to be taken at face value – itself something not everybody in the car and tech industries would necessarily agree to – a Tesla theoretically capable of driving itself by the end of 2020 would still almost certainly not be able to do so in practice. That’s before you get to whatever Musk’s definition of “basic” Level 5 actually is, given any system which is unable to deliver full and complete unsupervised autonomy is, by nature, not really Level 5 at all.