TCL may have several ranges of unexpectedly affordable TVs, but that doesn’t mean there’s no space in the line-up for a flagship. That’s just what the TCL X9 85″ OD Zero mini-LED 8K TV promises to be, a new Google TV set that’s the first in TCL’s XL Collection to use its third-gen mini-LED backlighting system.

TCL launched the XL Collection back in January, as a range of models targeting those who wanted maximum size in their living rooms. Whereas the company’s sets had previously topped out at 75-inches, the XL Collection would push that to 85-inches instead. 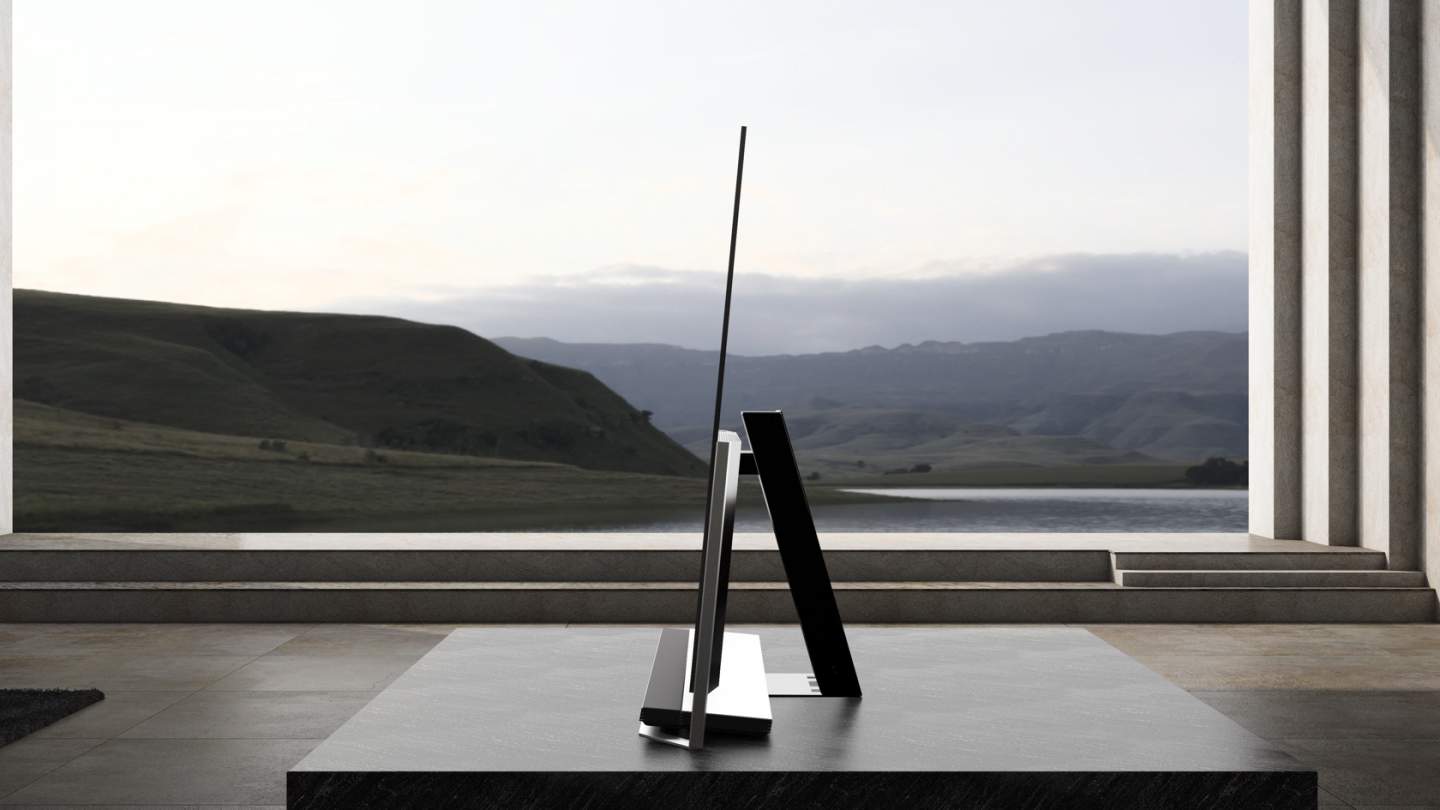 The new TLC X9 won’t just be large, however, but feature cutting-edge display tech. It’ll use the third-generation mini-LED backlight, with tens of thousands of individual mini-LEDs making up thousands of Contrast Control Zones. They can be adjusted for better brightness and contrast; TCL OD Zero tech, meanwhile, trims the gap between the backlight and the LCD itself to zero.

The result is that the TCL X9 is also the company’s thinnest QLED TV so far. That’s despite packing in 8K resolution, powered by the TCL AiPQ Engine. That, the company promises, will use machine-learning to adjust factors like color, clarity, and contrast. There are three HDR picture algorithms, too: Smart 8K HDR for vibrant color, Smart 8K Upscaling for sharp clarity, and Smart 8K Contrast for dramatic depth.

The panel itself supports 100-percent of the DCI-P3 Hollywood reference color space, plus Dolby Vision, HDR10, HDR10+, and HLG. There’s Variable Refresh Rate and an Auto Game Mode, while inputs include four HDMI of which two are HDMI 2.1 and one supports eARC. For audio, there are Onkyo-tuned drivers and Dolby Atmos 3D processing. 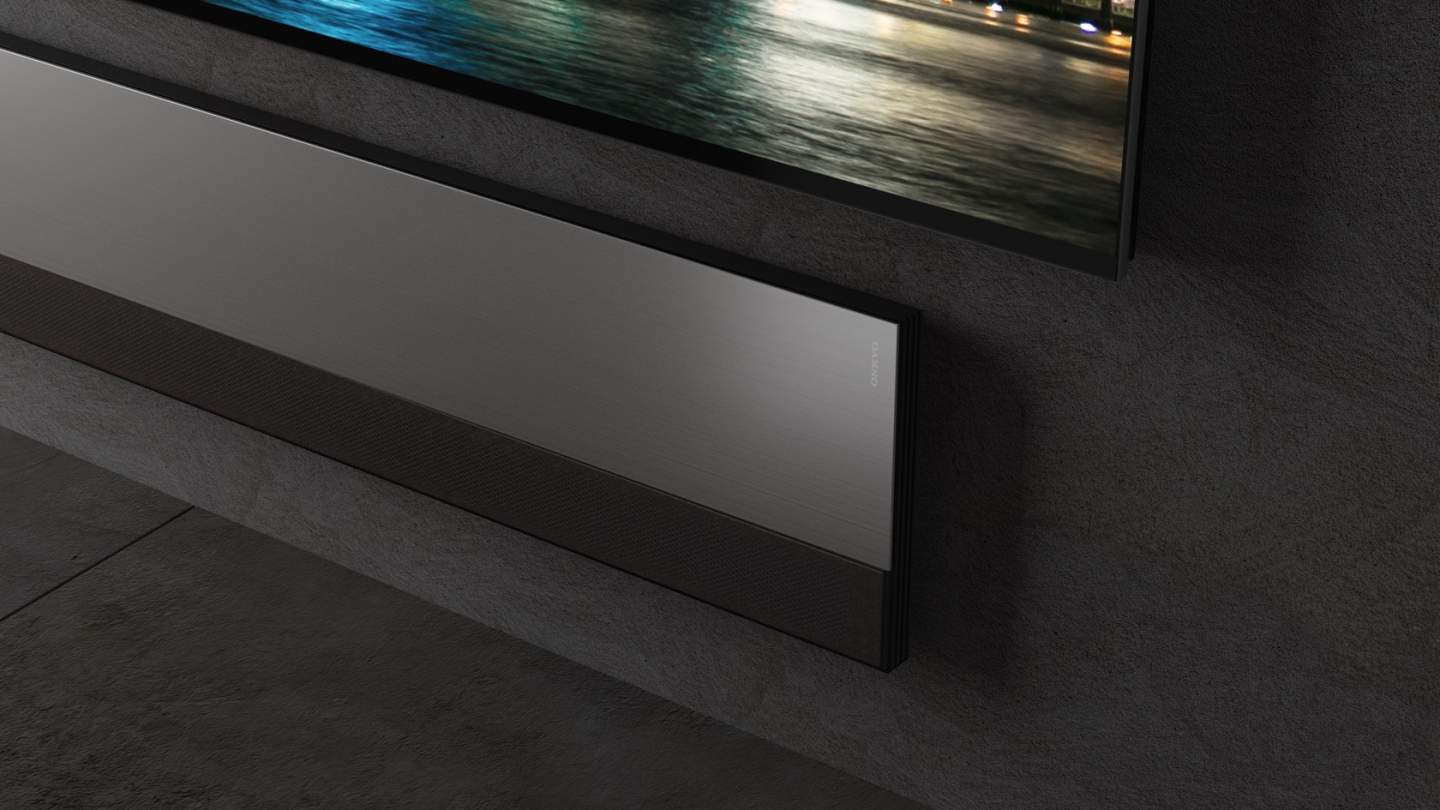 In fact, 25 speaker drivers have been included across 5.1.2 channels. TCL has given the satellites a matching brushed anodized aluminum housing with piano black trim; there’s also an integrated stand design which allows them to convert between floor, table, or wall mounting. 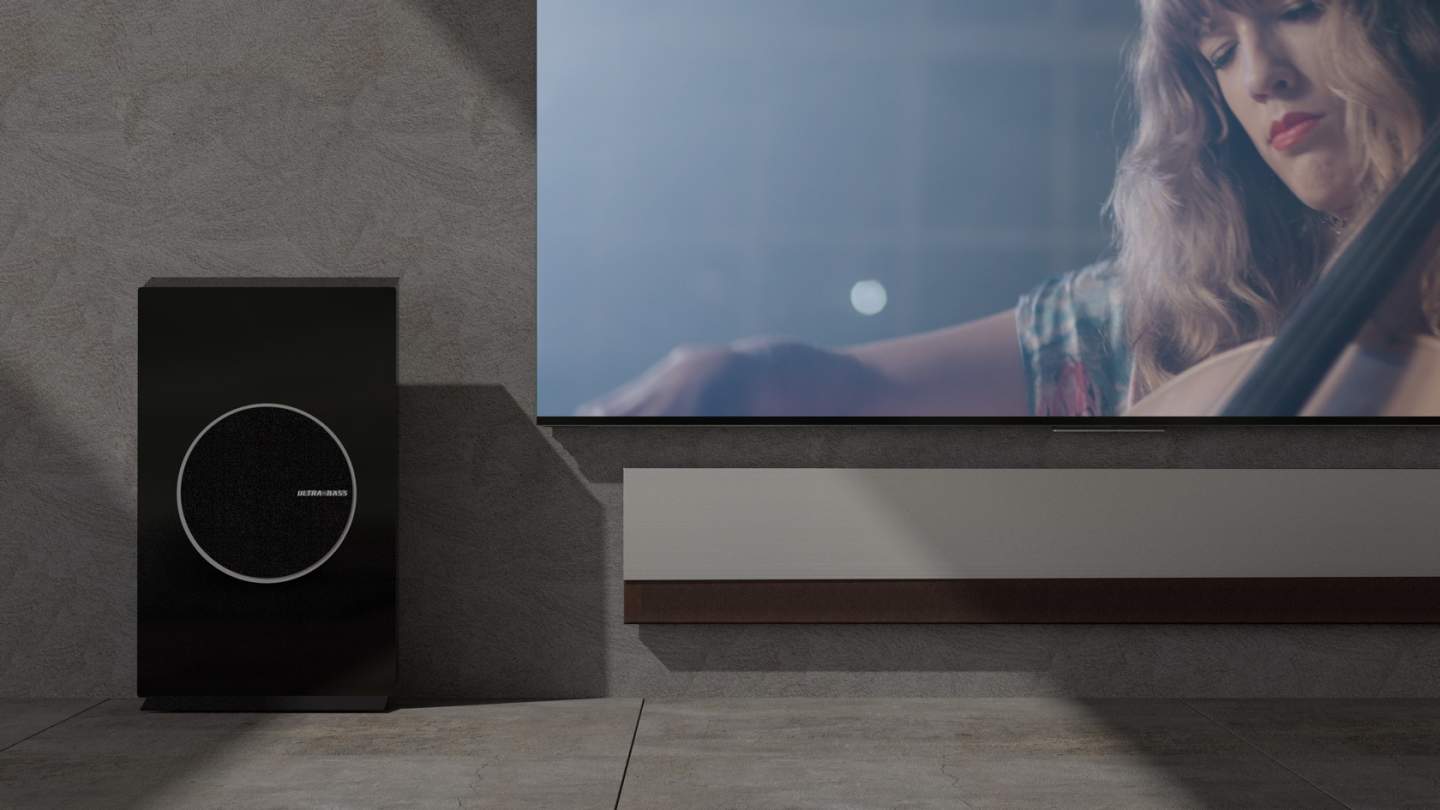 As for software, unlike the existing XL Collection models – which use Roku’s platform – the X9 will run Google TV. That means there’ll be Google Assistant-powered voice control, streaming apps, and Google Play store support. A pop-up camera is included on the top of the X9, which motorizes back down into its hidden position when you’re done. TCL announced an add-on camera for its recent smart TVs, for using them in video calls, but this integrated version is a whole lot sleeker.