The folks at TCL have a new sort of camera that’s made specifically for TCL TVs. TCL makes Google TV and Android TV television sets that are relatively low in cost and simple in functionality. With the TCL Full HD USB Camera, the company wants users to upgrade their TV set with the ability to make video calls with relative ease.

The TCL Full HD USB Camera (model C2D) works with a USB cord that’s included in the box. This USB cord takes up one USB slot on a TCL TV with Google TV or Android TV. The camera attaches to a TCL TV with a magnet, making it simple to install or move.

This camera works with “popular apps like Google Duo” and quite likely whatever other video chat apps are available on Google TV or Android TV. The camera works with a stereo mic array (two microphones), with “3D noise reduction” for what we expect will be clear audio capture and video calling. 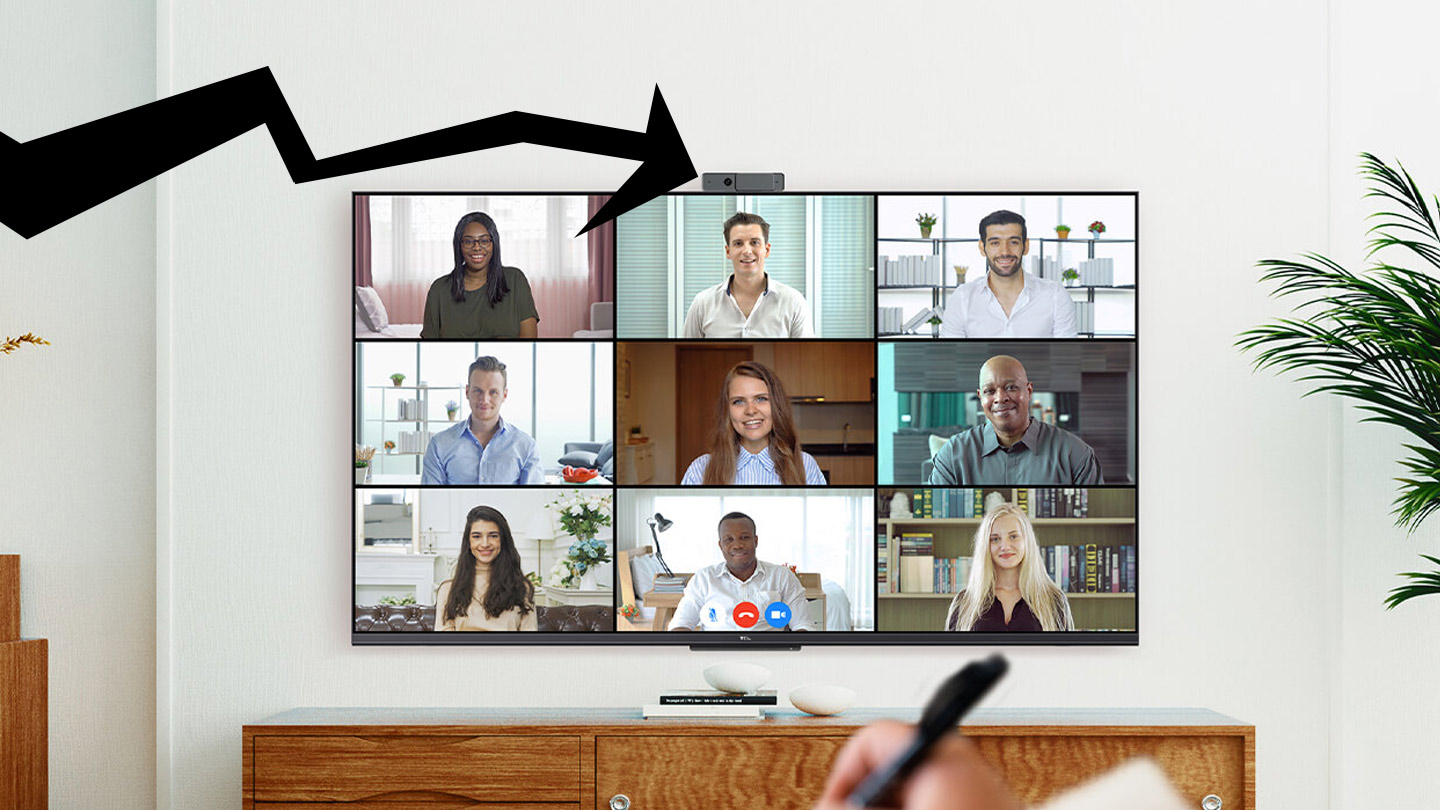 The camera itself is 3.5 x 0.9 x 1 inch large, with a camera stand that’s 1.5-inches tall. The USB cable that comes with the camera is a whopping 4.7-feet long. The camera’s resolution is Full HD, also known as 1080p. The lens on the camera delivers a 70-degree field of view when in use, and can be covered by a physical “privacy cover” when not needed.

The TCL Full HD USB Camera was released this week for a price of approximately $80 USD. It’s not yet clear which stores will have the TCL Full HD USB Camera for sale, but chances are you’ll find it wherever the Google TV and/or Android TV sets from TCL are available. Take a peek at the timeline below for more information on the TV sets that’ll support this camera.