TCL plans to launch a commercial flexible smartphone this year, but until then it’s unveiled an even more unusual concept, with the TCL Fold ‘n’ Roll combining both folding and rolling mechanisms. Tapping the company’s own CSOT flexible OLED panel business and its homegrown hinge design, the Fold ‘n’ Roll does basically just what the name suggests: morphs from a regular smartphone form-factor to a 10-inch tablet.

It’s certainly the most outlandish of the concepts TCL has produced, though the company hasn’t exactly been shy about discussing its flexible device efforts. Back in early 2020 it revealed a handful from the more than three-dozen concepts apparently in its labs, including a smartphone that rolled out a bigger display, and a tri-fold tablet. 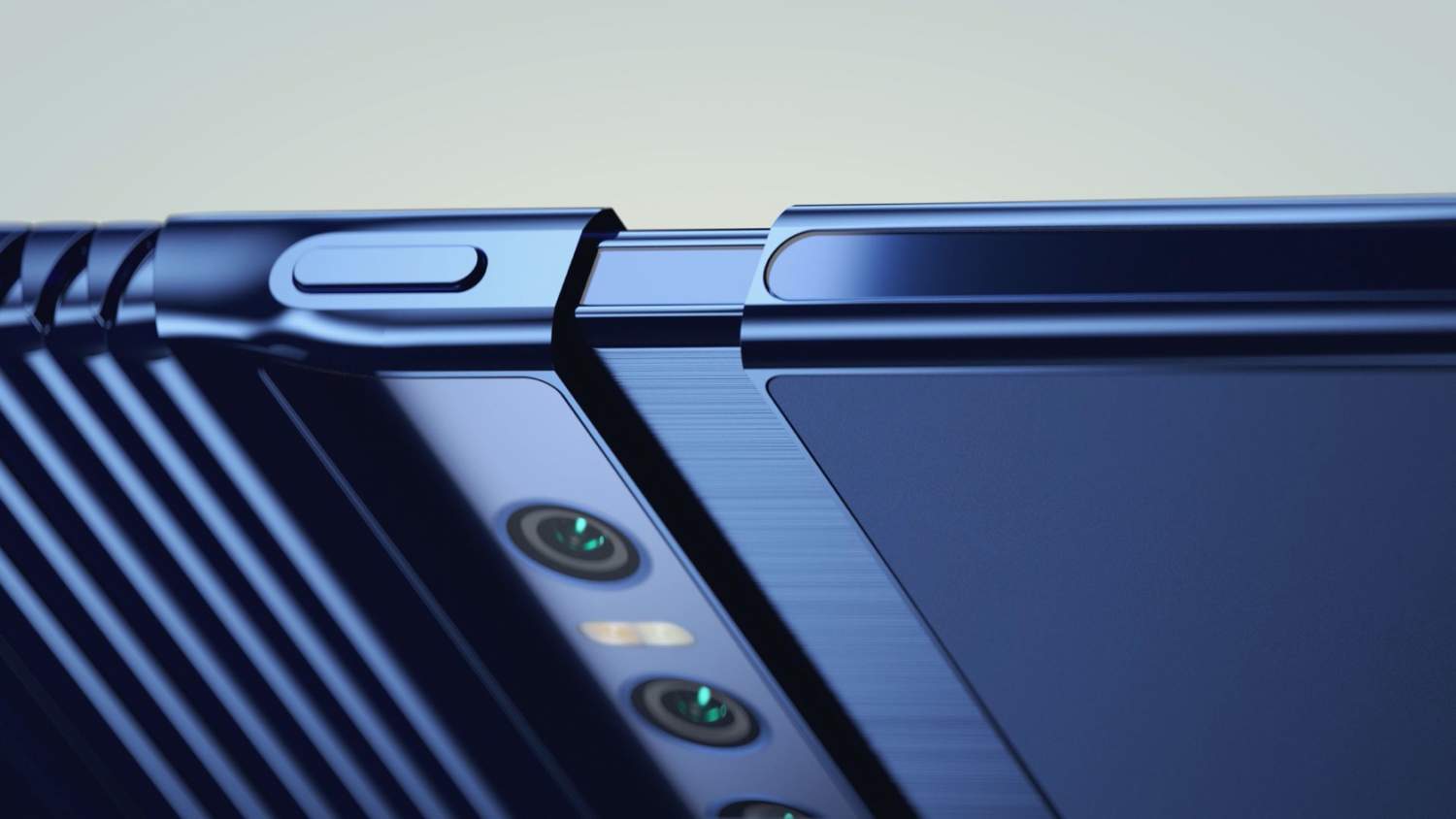 The TCL Fold ‘n’ Roll combines elements of both. In one section, there’s TCL’s own DragonHinge mechanism, which allows the screen to fold around the body of the phone. That means it can switch from a 6.87-inch phone to an 8.85-inch mini-tablet.

The display then further unrolls from the body of the device, expanding it into a full 10-inch panel. A hole-punch selfie camera points through the flexible OLED screen, while the primary cameras are on the rear (and, it’s worth noting, inaccessible when the Fold ‘n’ Roll is closed all the way up). 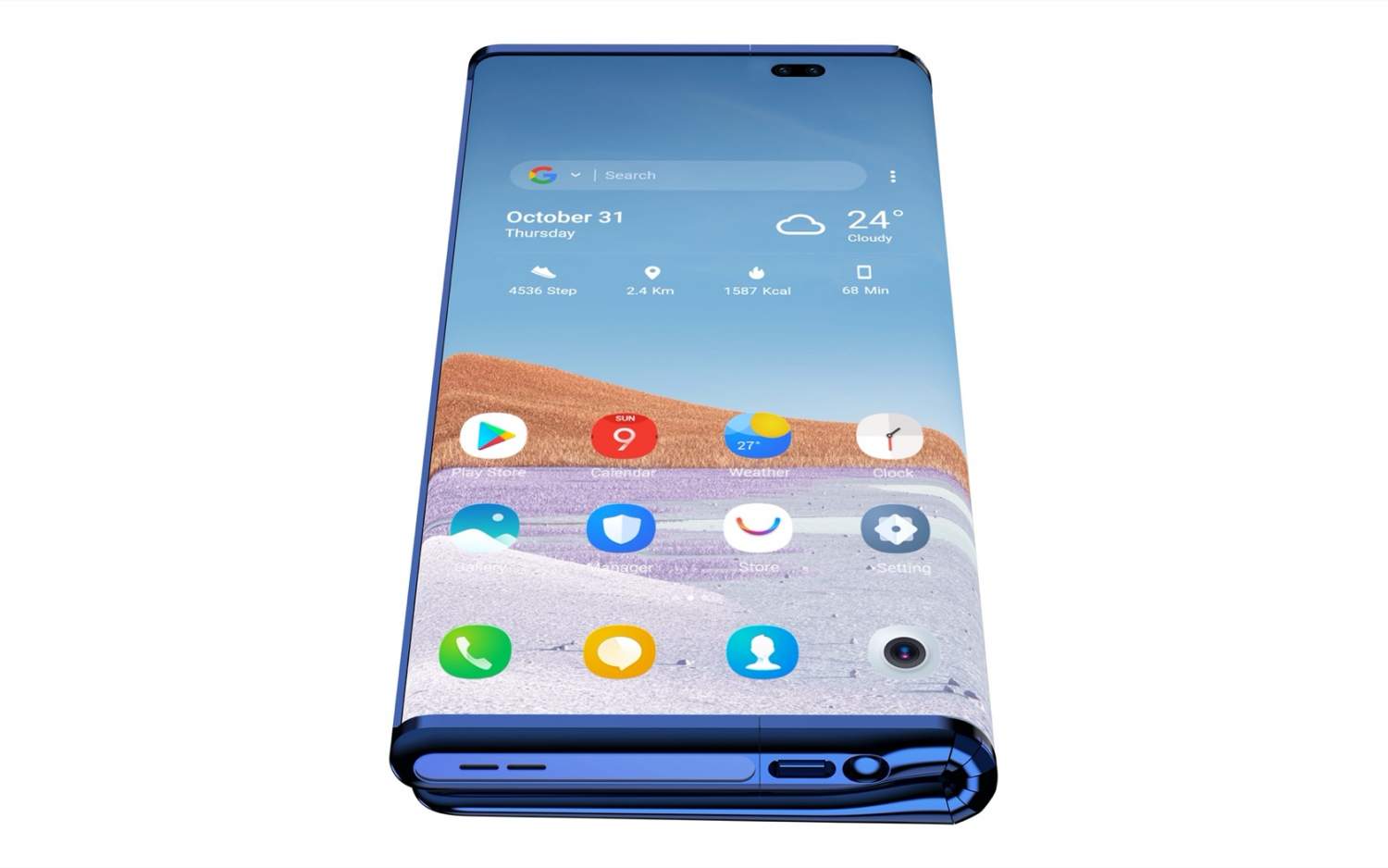 While it might seem like a needlessly complex way to deliver a device with multiple modes, according to Stefan Streit, GM of Global Marketing at TCL, there’s a very good reason for that decision. The double-folding tablet concept the company demonstrated last year, for example, also opened out into a 10-inch display, but when it was closed it was definitely on the thick sized. Pretty much the same as three regular phones stacked together.

The Fold ‘n’ Roll, however, is more like 1.5x the thickness of a standard phone. Still not unnoticeable, true, but definitely closer to something you might want to put in your pocket.

“Flexible Displays – including foldable and rollable displays – are the future of the mobile industry,” Streit told me, though he also warned that though TCL has commercial products planned in the near future, we may need to be patient for something as complex as this particular concept. “We need to be realistic that some of these multi-use form factors like this 3-in-1 concept will take time to mature.” 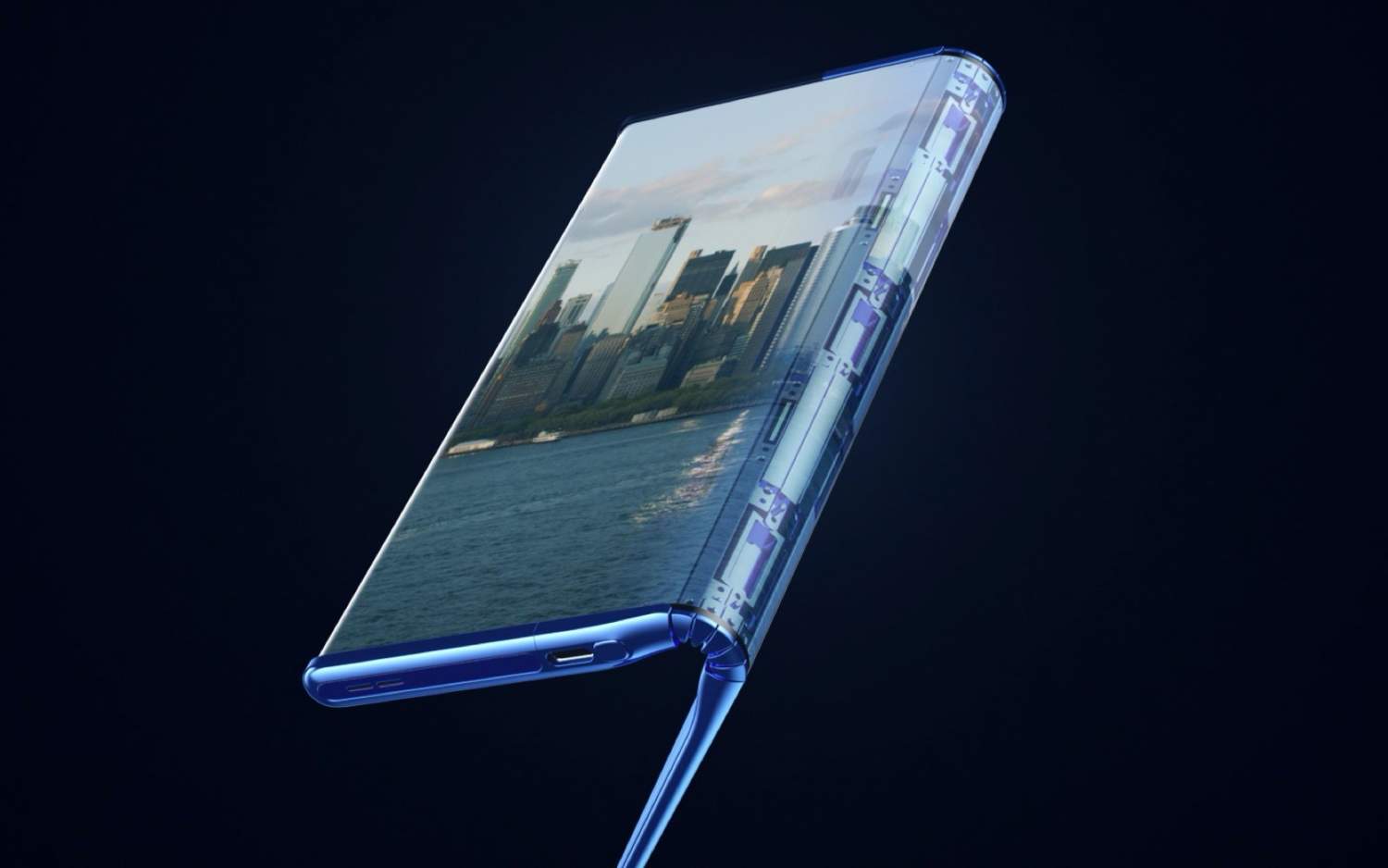 That applies both to hardware and to use-cases. There’s the obvious challenge of making foldable, rollable OLED that can withstand regular use: in the Fold ‘n’ Roll concept, for example, the display has to shift within the chassis both when the DragonHinge is opened and closed, and when the sliding portion moves. TCL and consumers alike are also focused on whether displays on the exterior of the phone could be damaged, and that’s before you get to figuring out software and use-cases for the form-factors themselves.

Clearly TCL won’t be first to the segment, at least for devices bearing its own brand. “We didn’t have the ambition to be first,” Streit insists, “also we don’t have the brand strength.” Instead it’s taken the opportunity to watch what rivals like Samsung and Huawei have done, the pitfalls they’ve encountered, and the reception to devices like the Galaxy Z Fold 2. While TCL could’ve released a limited-edition foldable with a high price tag, the idea of trying to sell a phone more expensive than some of the company’s TVs was a non-starter, Streit says. 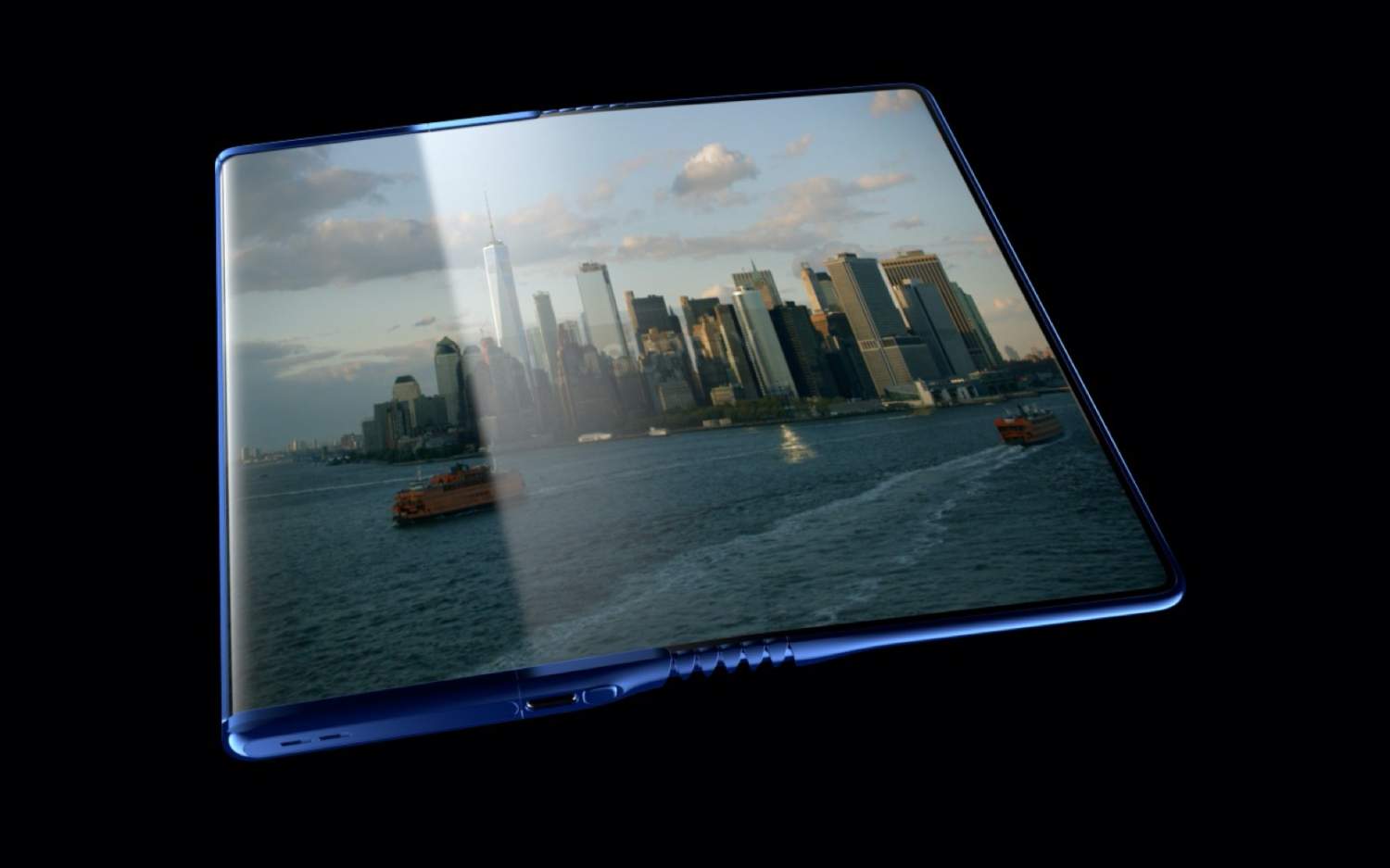 “We are on track to launch our first flexible device later this year, as a commercial device into the market,” he confirms. It’s unclear what that will be, but a clamshell of some sort seems a strong possibility. TCL also showed off a rollable device concept at CES 2021, but as LG discovered there are new challenges in that form-factor too.

As for pricing, TCL isn’t talking specifics, but it does want to bring flexible displays more within reach of a broader audience. That means more like the sticker on a current, “regular” flagship phone – I’m thinking along the lines of a Galaxy S20 Ultra perhaps – but with a folding or rolling screen. 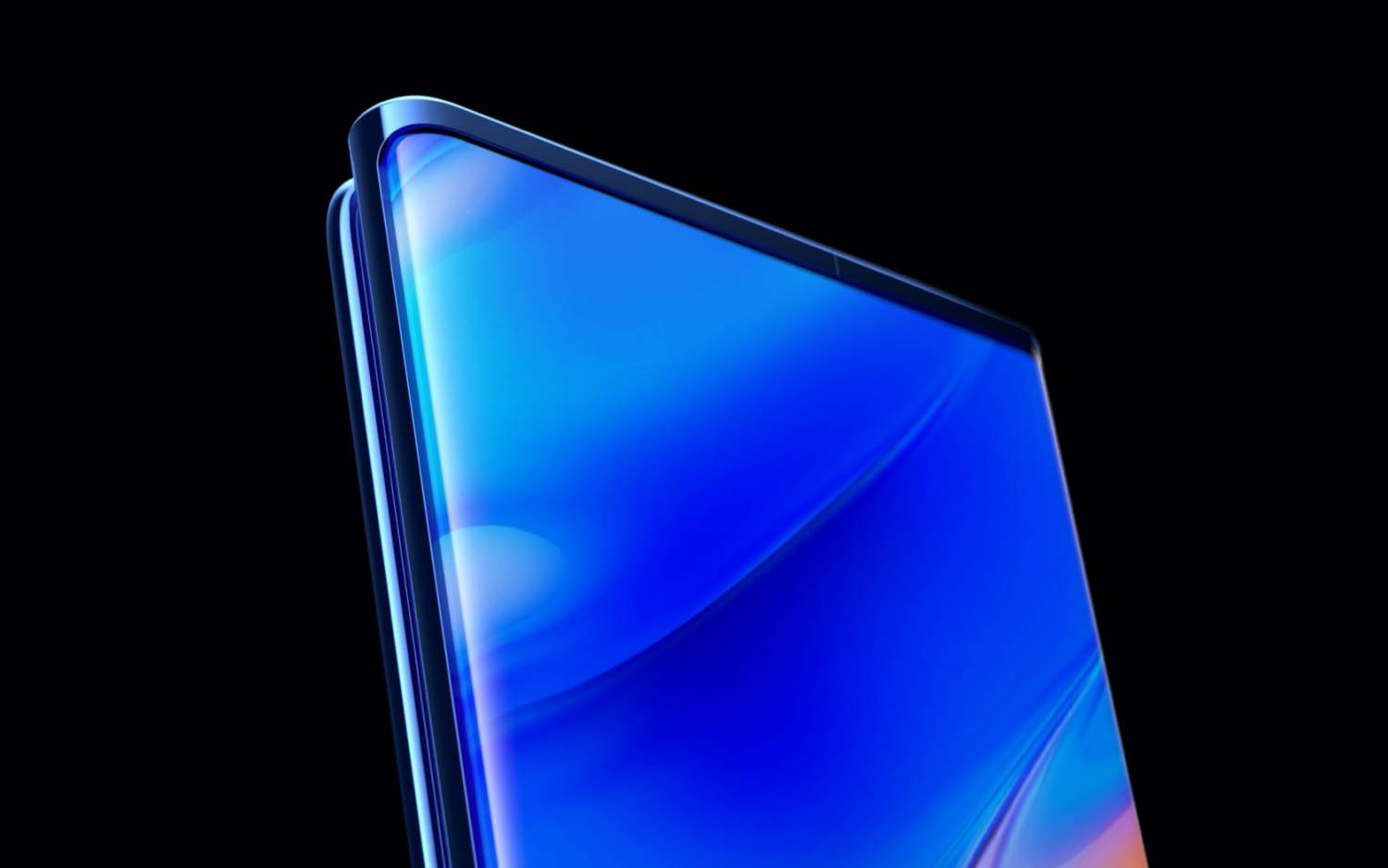 Assuming that goes well, this won’t be a rare experiment for TCL. “There will probably be an additional form factor coming,” Streit says, after the first launch later this year, “and then you can probably expect 2-3 devices per year.” The team at TCL “feel like we could really be a driving force” in flexible devices, he insists.

At the same time, CSOT is also exploring new applications for its flexible AMOLED. Though the partner companies work closely – TCL designers can literally walk over to the CSOT building and discuss ideas for new concepts with screen engineers, Streit says – CSOT sells its panels broadly. It’s also in talks with new segments, such as automotive, where screens that bend, roll, curve, and more are seen as a huge growth market. Even other applications in the modern smart home, such as bathroom mirrors with displays built-in, are in development. 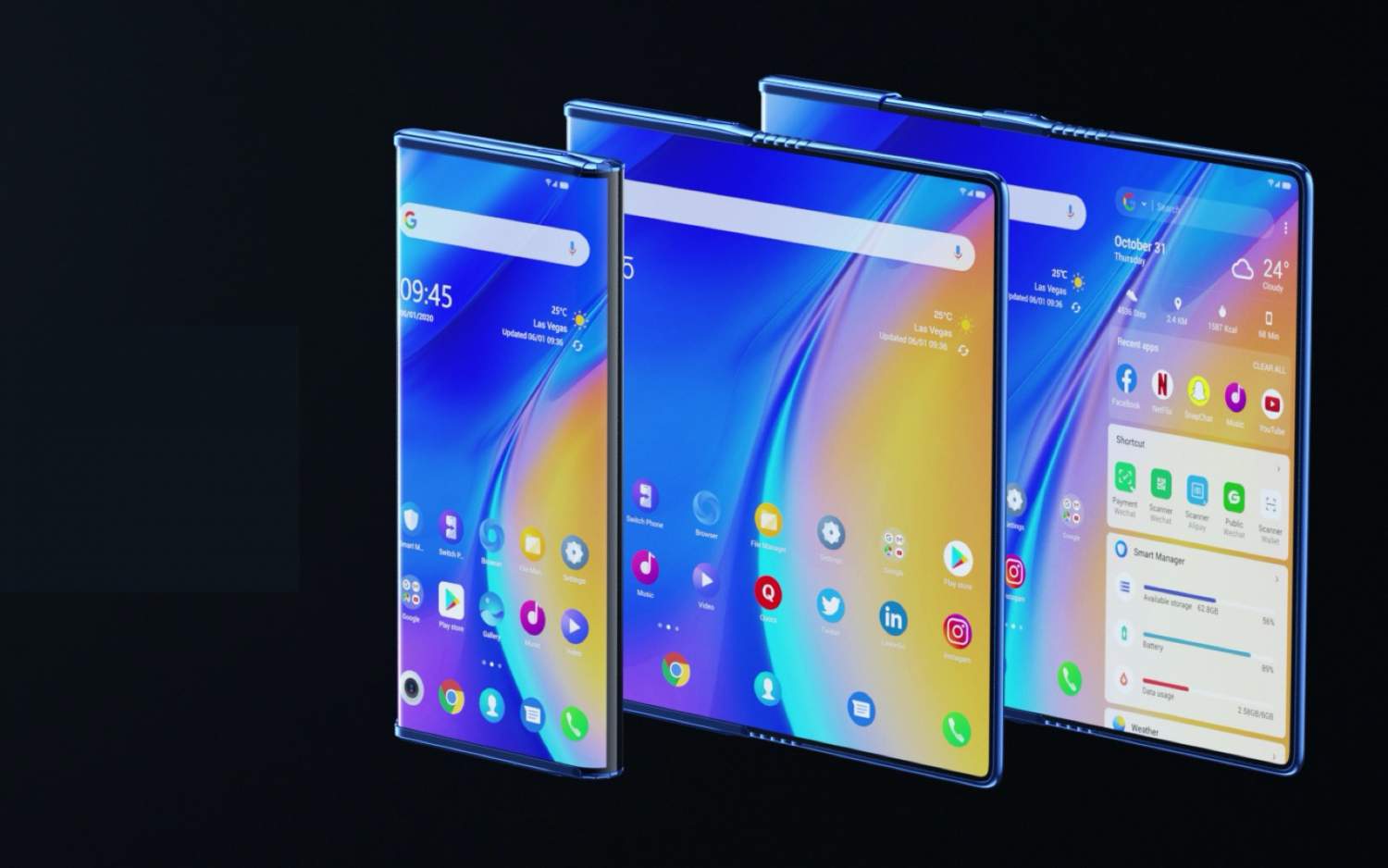 While it does feel like TCL has been talking about foldable and rollable devices for a while, for a company trying to raise the profile of its brand in mobile the risks of a misstep were too great to risk jumping in too early, Streit concludes. “Some other brands have the pressure to be first,” he says, mentioning no names. “We couldn’t take this as a risk. Bigger brands could.”

Though its brand awareness may be small, TCL itself is huge: it’s the second largest TV panel manufacturer in the world, and its TCL TV business sells a set every second. That could pay dividends for would-be foldable and rollable phone users wanting to experiment with new form-factors but unwilling or unable to splash out on the current crop of devices. Just how competitive TCL is able to be, we’ll find out later in 2021. 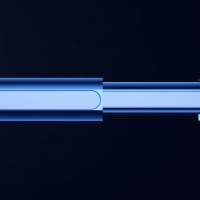 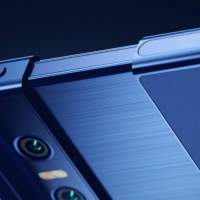 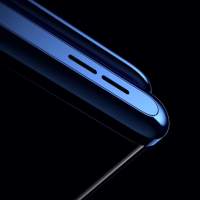 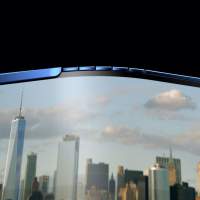 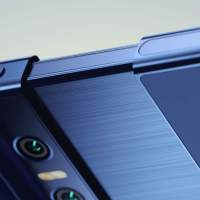