TCL has revealed a new, even more affordable smartphone range, with the TCL 20 Series promising Android and even 5G in some cases, with US pricing expected to land at under $300. The 20 Series follow CES 2020’s 10 Series, which marked the first time that TCL put its own branding on its devices.

Since then, we’ve seen models from the 10 Series launch SIM-free and unlocked, as well as arrive on US carriers. Verizon, for example, offers the TCL 10 5G UW for under $400, making it one of the most affordable 5G mmWave-compatible smartphones around. 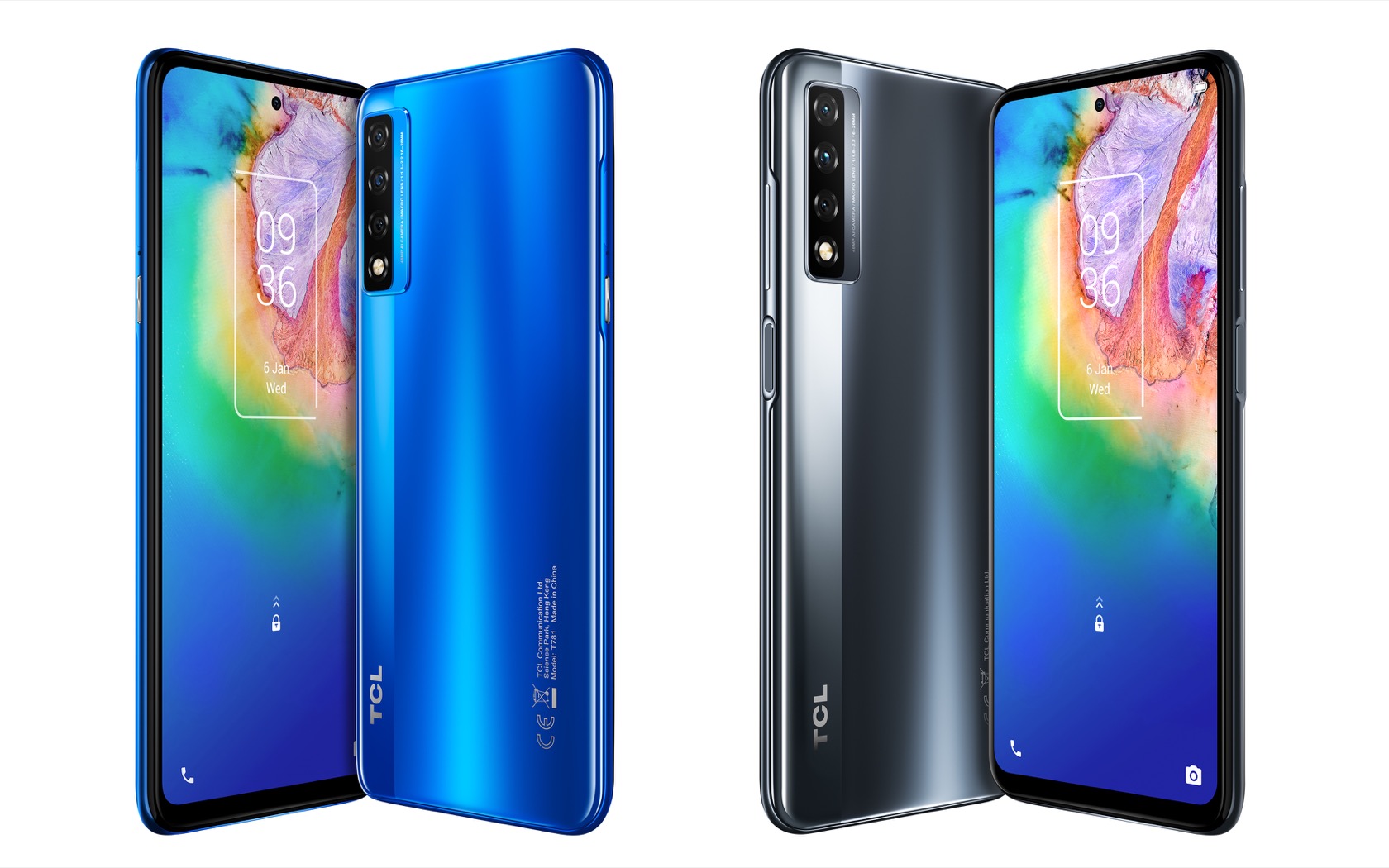 For CES 2021, it’s a step up from that foundation work. The TCL 20 5G will be the company’s second 5G phone, with a 6.67-inch FHD+ display featuring the company’s NXTVISION image processing and SDR-to-HDR real-time conversion. Inside, there’ll be a Snapdragon 690 5G chipset, recently announced by Qualcomm, and a 4,500 mAh battery supporting up to 18W Quick Charge 4.0+. 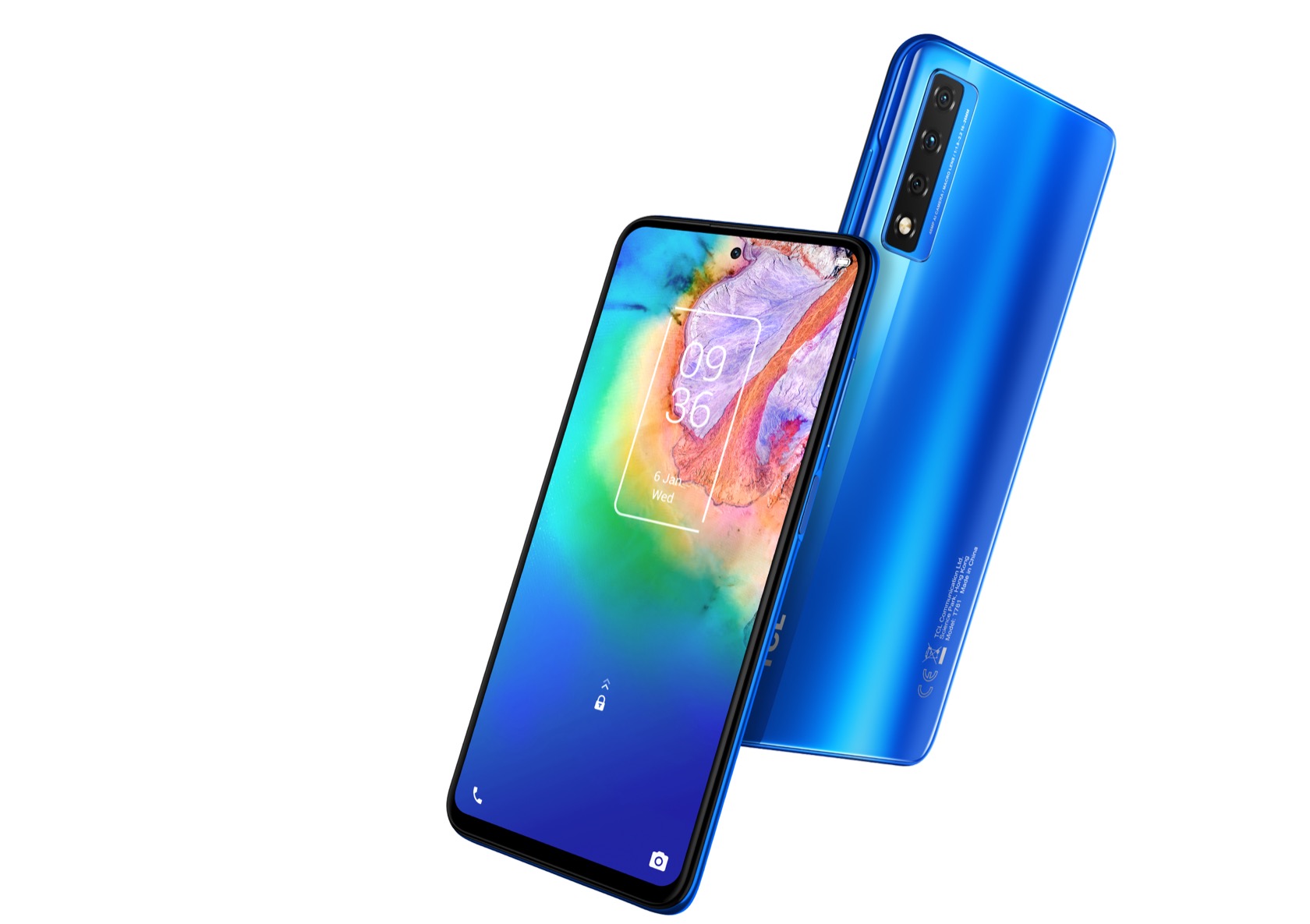 On the back there’s a triple camera array, with the main camera packing a 48-megapixel sensor with PDAF, and 4K 30fps capture support. It’s alongside an 8-megapixel ultra-wide with a 118-degree field of view, and a 2-megapixel macro camera. The front camera is an 8-megapixel fixed-focus sensor with 1080p 30fps support. 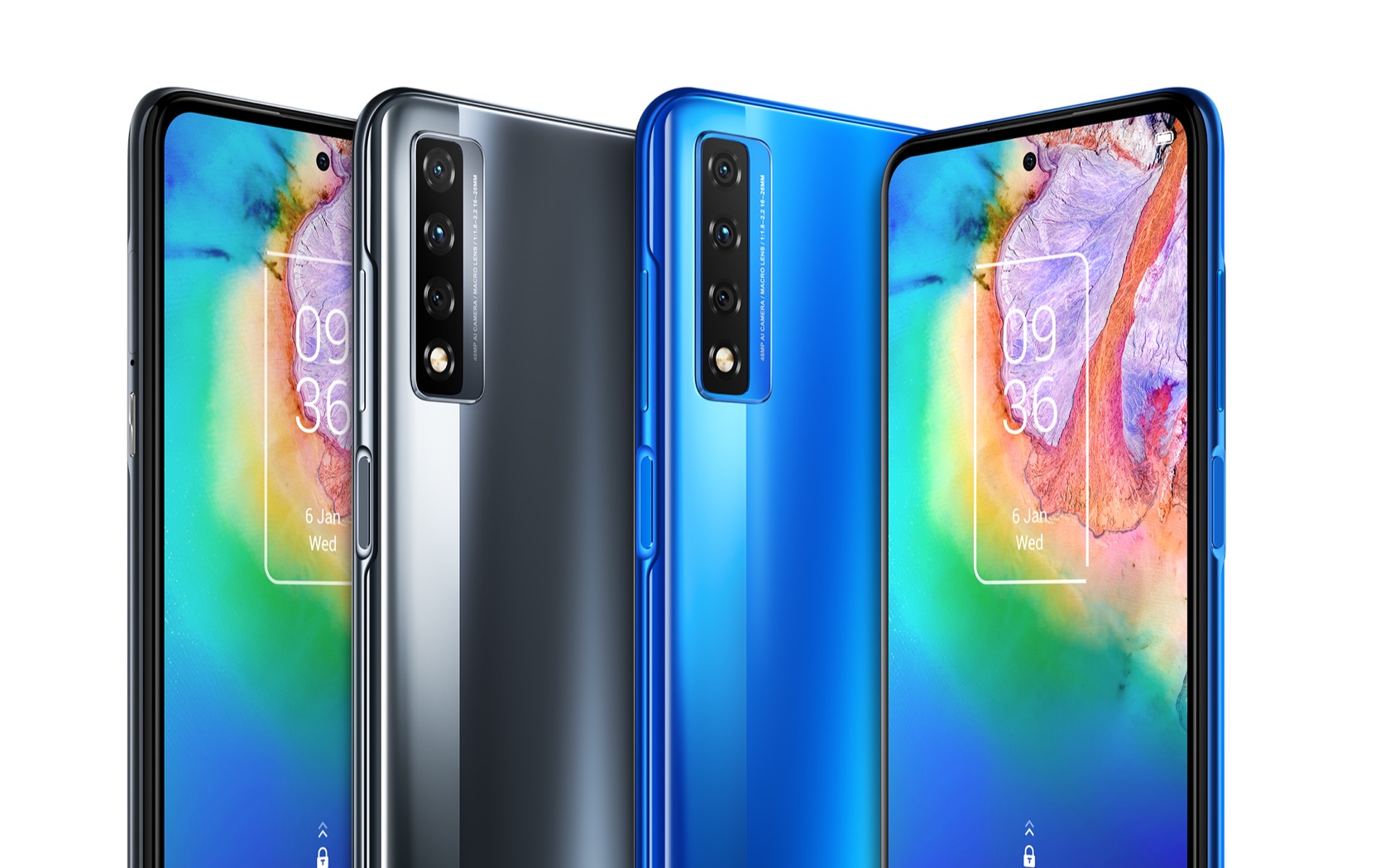 A side-mounted fingerprint sensor is included, and there’s support for WiFi 802.11ac and Bluetooth 5.1. TCL will offer two versions, both with 6GB of memory, packing either 128GB or 256GB of storage. Both will have a microSD slot for up to 256GB cards. The TCL 20 5G will go on sale in Italy first, priced at 299 euro ($348) before broader availability in February. 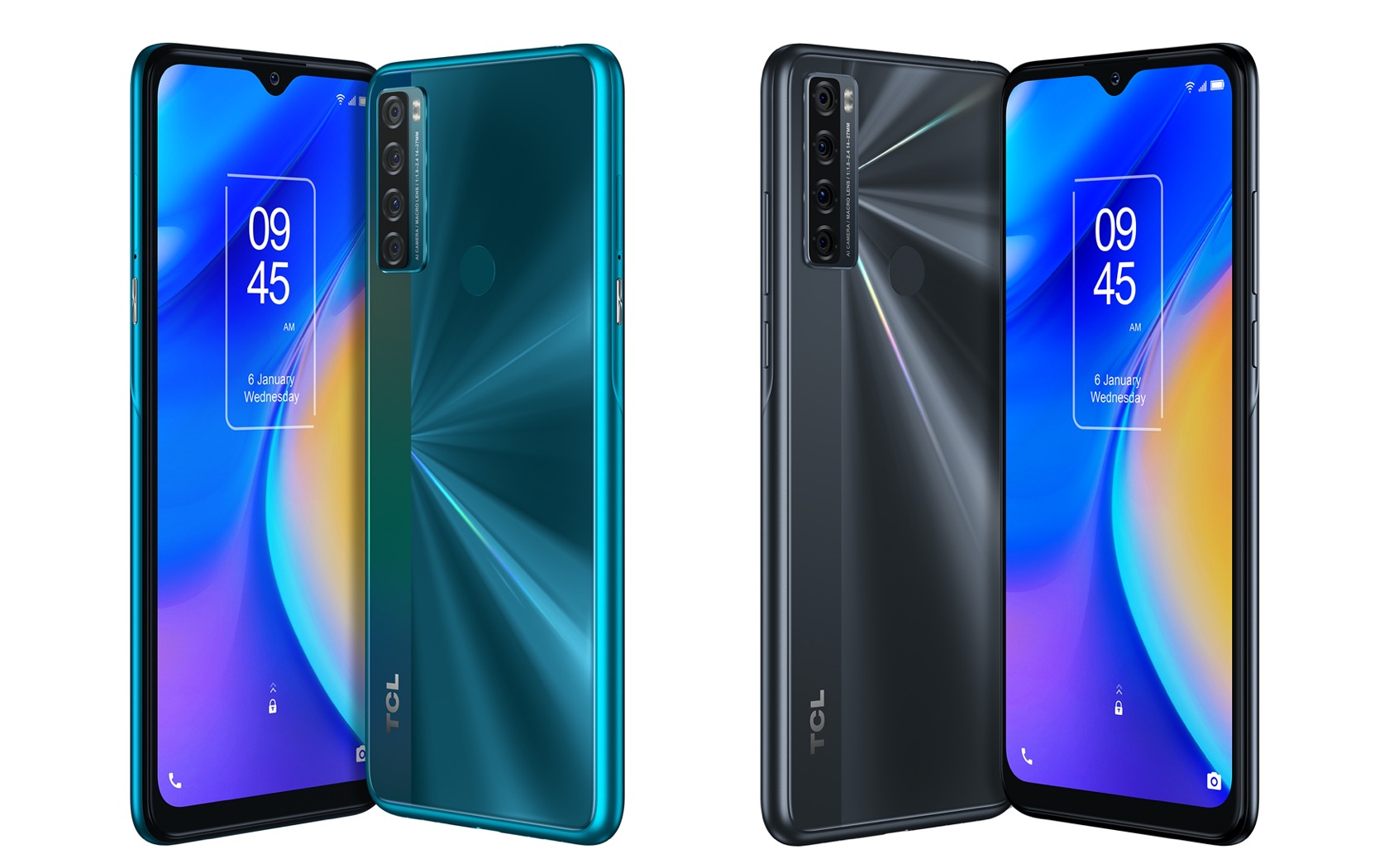 More affordable still is the TCL 20 SE. That has a 6.82-inch display running at HD+ resolution, and use Qualcomm’s Snapdragon 460 chipset. No 5G, only 4G LTE, but you do still get a quad camera array. The 48-megapixel main camera sits alongside a 5-megapixel wide-angle, 2-megapixel macro, and 2-megapixel depth camera. 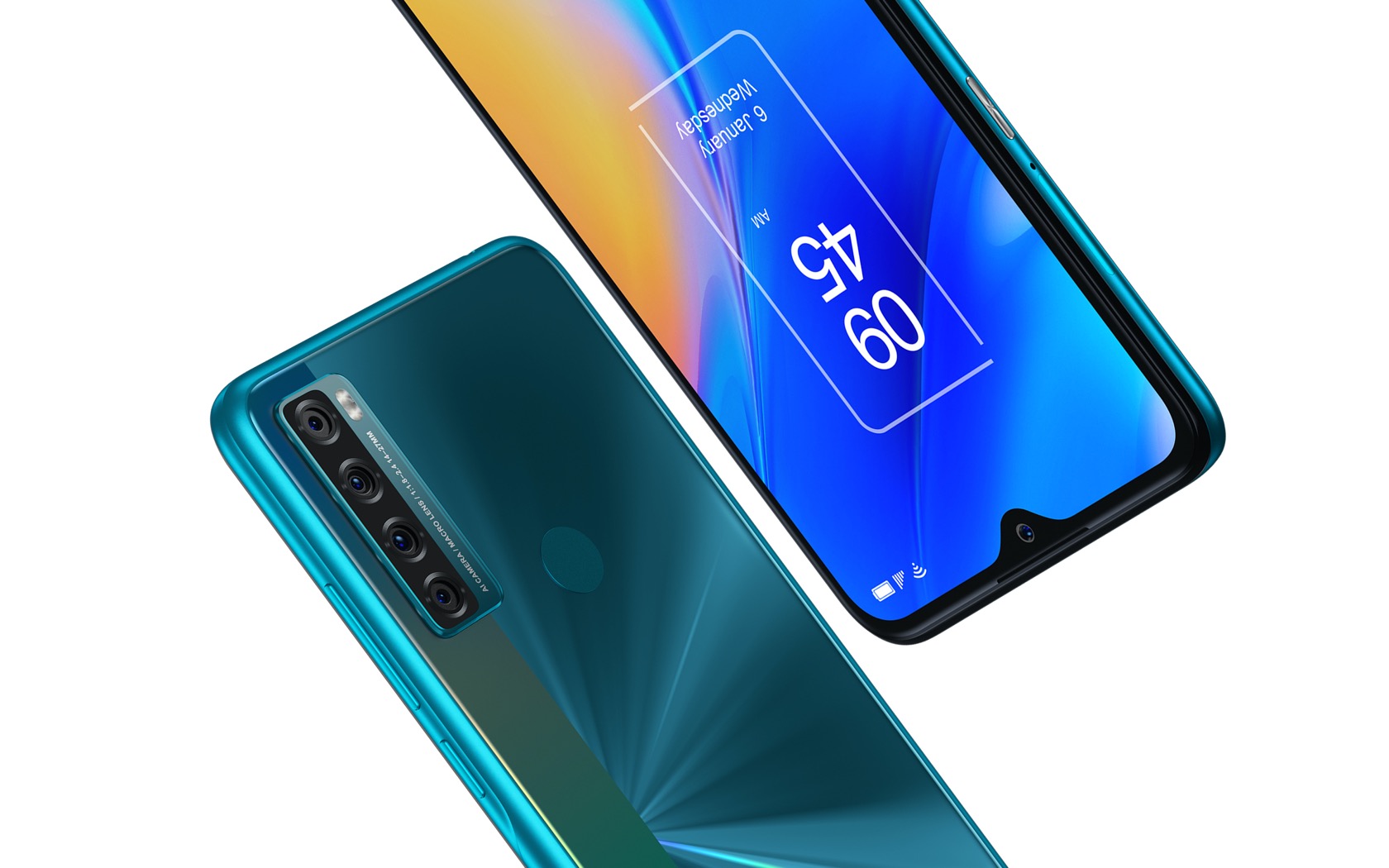 The 5,000 mAh battery can be used for reverse charging, and there’s the same NXTVISION SDR-to-HDR upscaling. TCL says the phone will go on sale this month in multiple countries, priced at 149 euro ($173).

While TCL may be bringing two of its 20 Series to CES 2021, there’s more in the pipeline. Over the next few weeks, the company says, it’ll have three new phones joining the part, including another with 5G support.