Verizon’s most affordable 5G phone has arrived, with the TCL 10 5G UW delivering mmWave speeds for under $400. Latest in the phone-maker’s 10 Series, the new Android phone slots in as the cheapest way to get on Verizon’s 5G network so far, undercutting the Motorola One 5G UW by $150.

As we saw with the TCL 10L earlier this year – which lacked 5G support but also cost just $249 – there’s a surprising amount here despite the price tag. The TCL 10 5G has a 6.5-inch Full HD+ screen using the company’s NXTVISION tuning technology, while inside there’s a Snapdragon 765G chipset and 6GB of RAM. 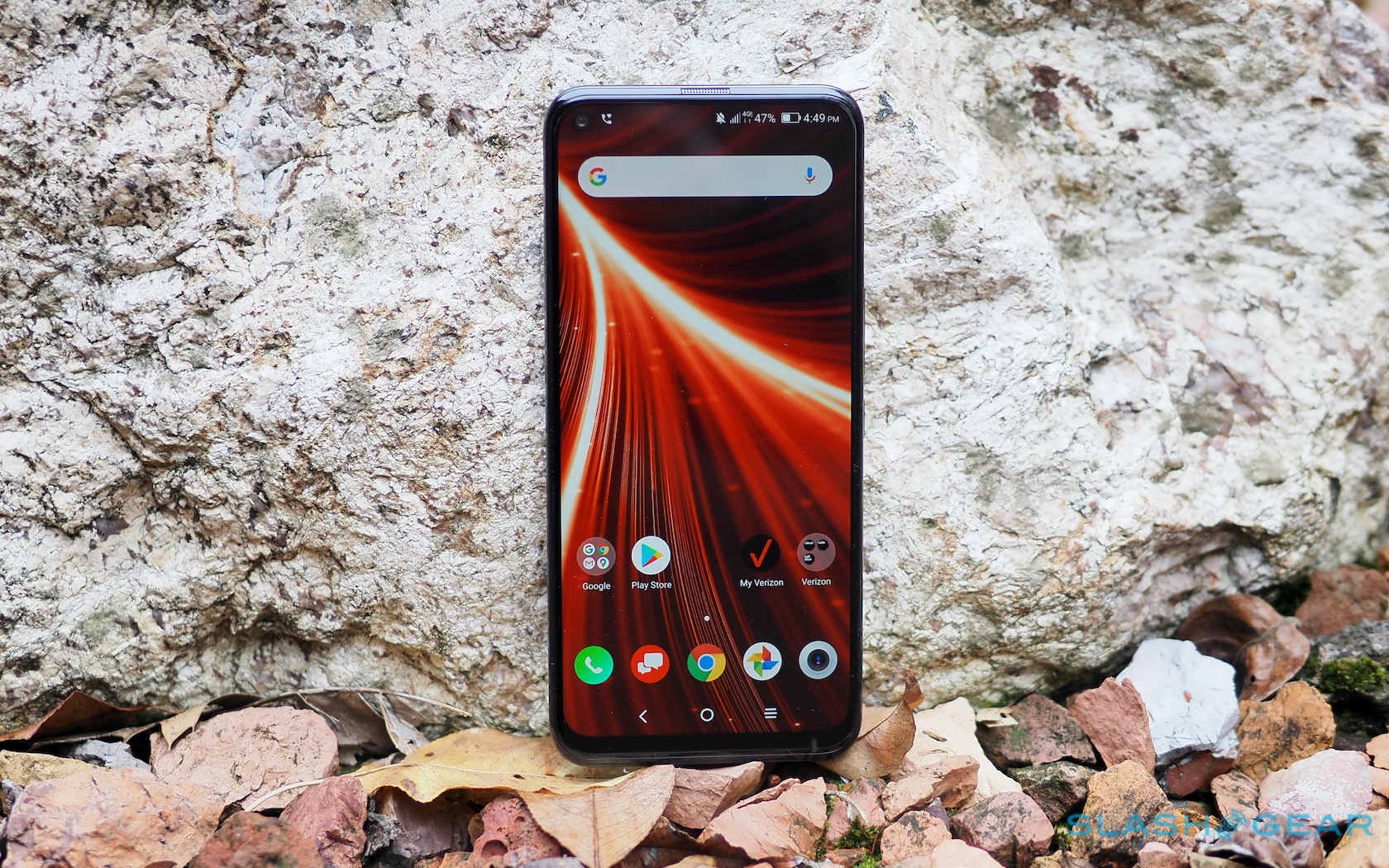 Eagle-eyed Android fans will note that it’s the same chipset and memory as inside the Pixel 4a 5G, but TCL gives you more cameras on the back. There’s a 48-megapixel main camera, an 8-megapixel 118-degree ultra-wide, and a 5-megapixel macro camera. Honestly, the latter wouldn’t be our first pick – a good telephoto zoom is always more useful – but you do at least get a low-light mode and 4K/30fps video capture. A 16-megapixel selfie camera pokes through a hole in the display. 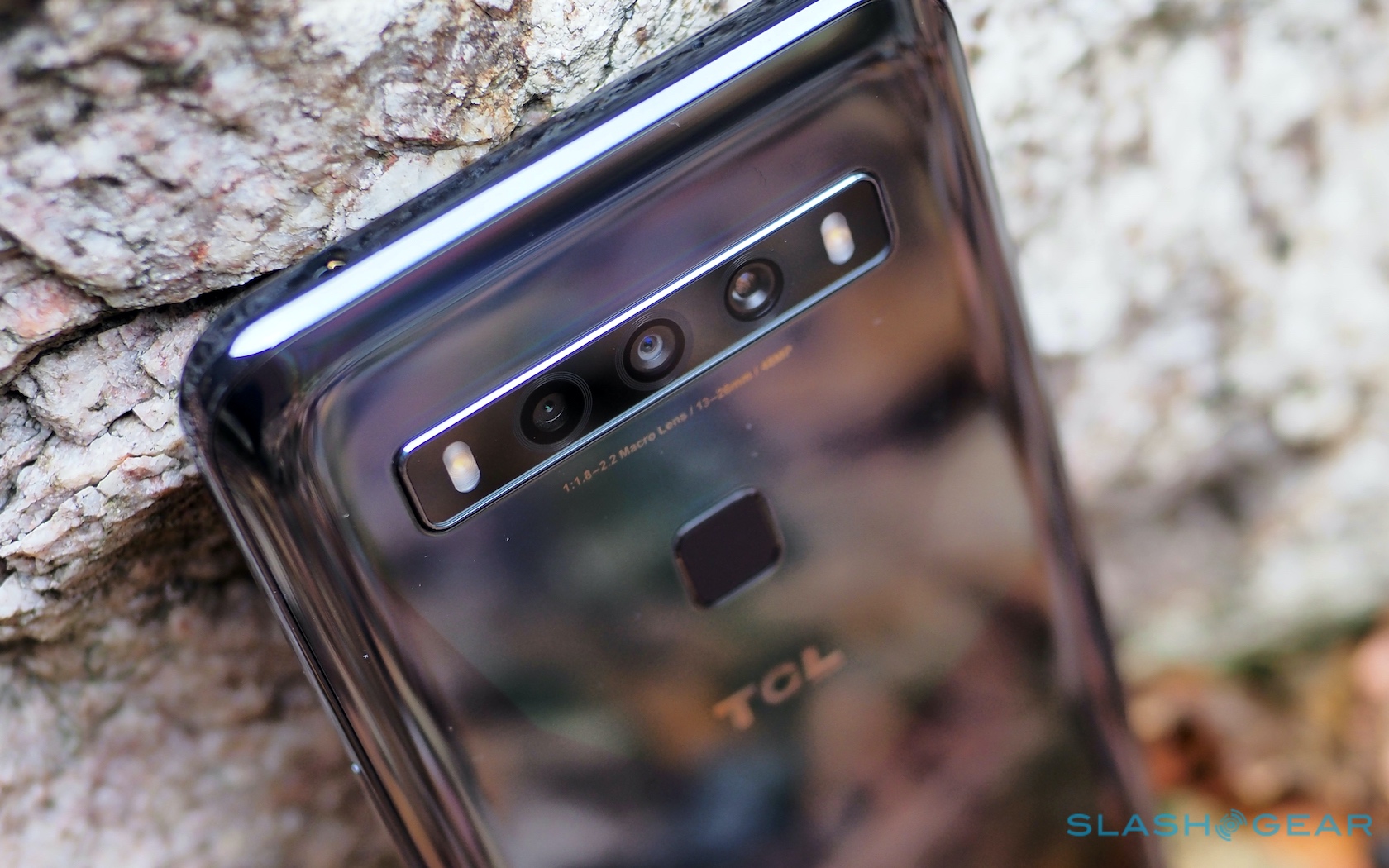 There’s a 4,500 mAh battery, and Qualcomm Quick Charge 3.0 for faster charging. 0-50 percent should take just over 30 minutes, TCL says. With the right cable, meanwhile, you can turn on reverse charging and use the TCL 10 5G UW as a battery for another device. 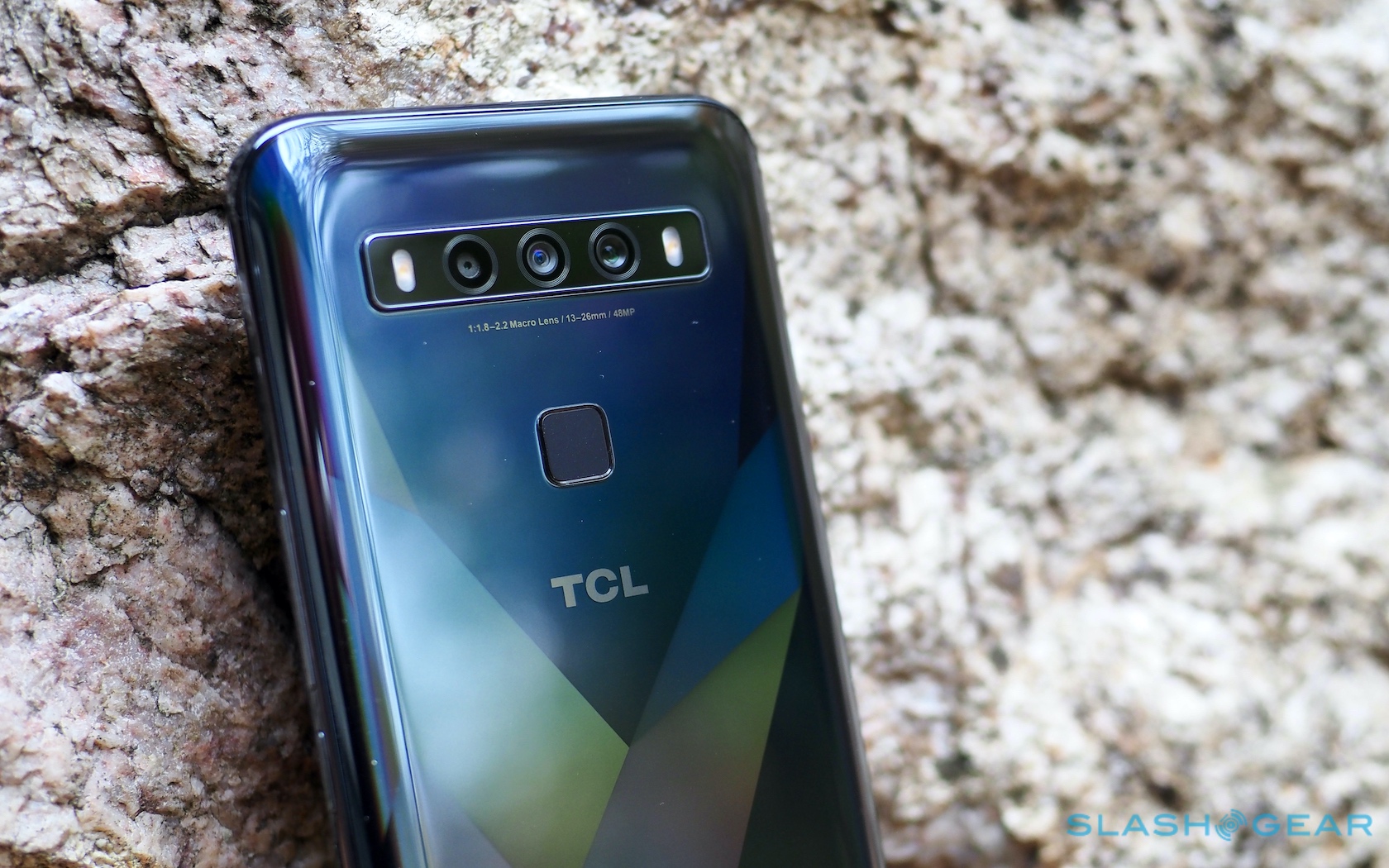 There’s no wireless charging, however, and no eSIM support. A fingerprint sensor is on the back, and TCL includes both a 3.5mm headphone jack and a microSD card slot (for up to 256GB cards) to add to the 128GB of internal storage. 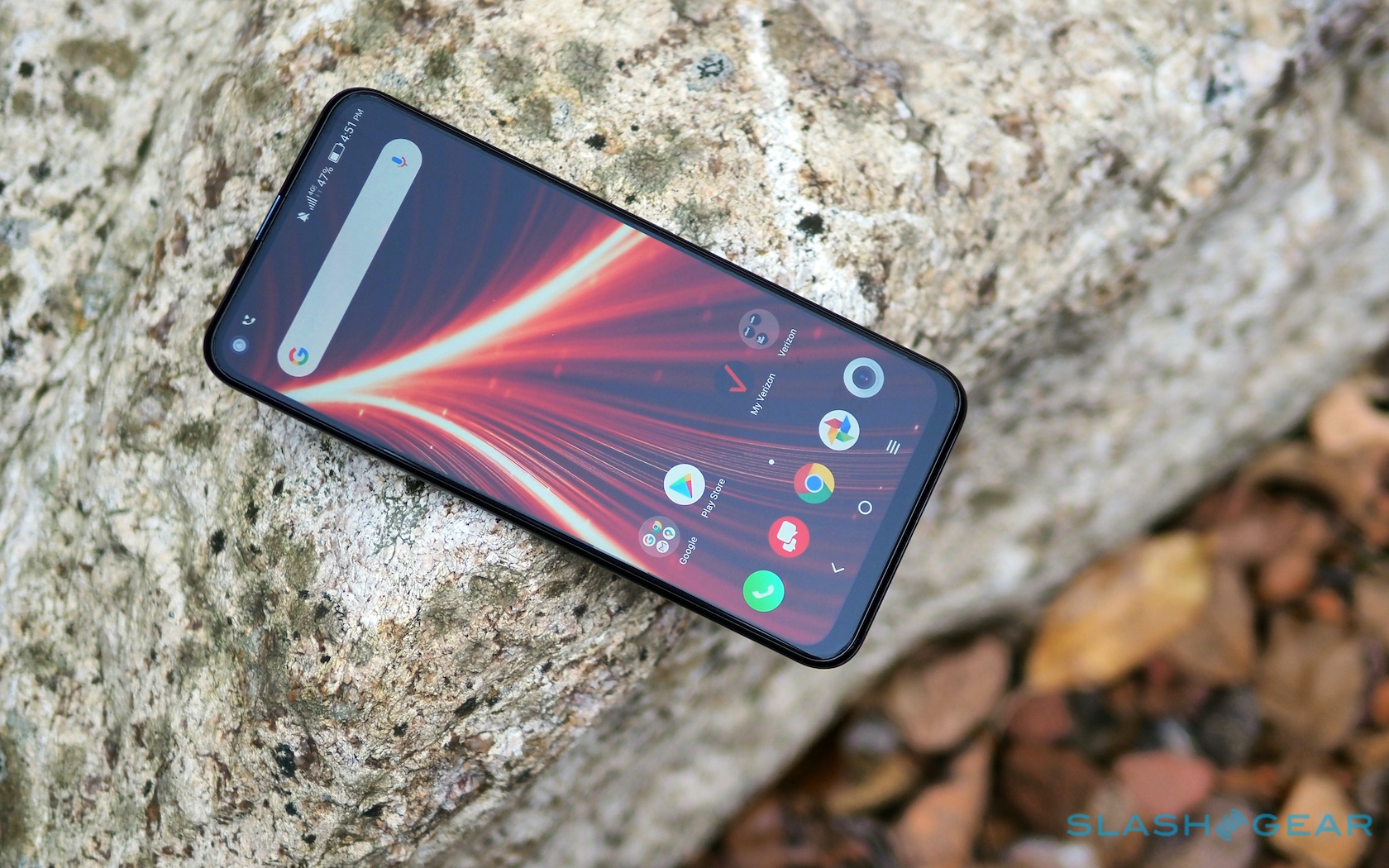 Out of the box it’ll run Android 10, with some of TCL’s customizations. You can assign different app shortcuts to different fingers, for example, and use the fingerprint sensor to launch them. TCL says it’ll be releasing an Android 11 update too – timing to be confirmed later on – though isn’t committing to any further Android OS upgrades at this time. You will, though, get at least two years of quarterly security updates, the company promises.

It’s not a bad looking phone, either, though unsurprisingly TCL has relied on a faintly prismatic finish rather than more expensive materials like glass and metal. At 7.4 ounces it’s no lightweight, either, but that does at least leave it feeling solid. 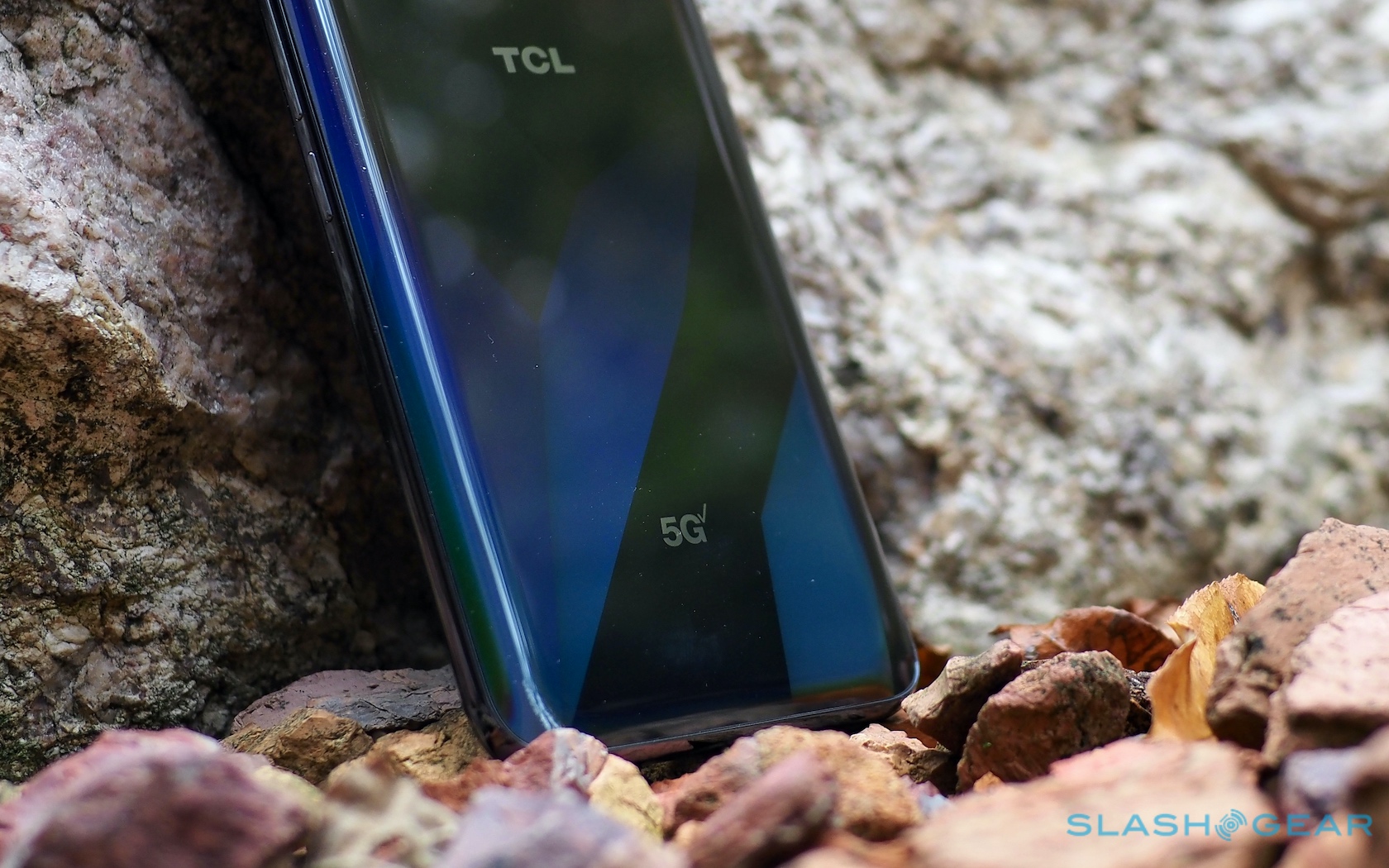 The $400 price tag is really the headline here. If 5G – and 5G in its mmWave flavor in particular – is to truly take off, then devices supporting it need to be attainable to more than just flagship phone buyers. We’ve seen movement in that direction this year, but this is arguably the biggest step forward for Verizon’s network since it first launched 5G devices.