Take it from an HTC fan: this Google deal won’t help

I’m an HTC fan, but I can’t say I’m impressed by the company’s billion dollar deal with Google. The phone-maker has been instrumental in many of the most pivotal moments in modern smartphone history, producing some of my favorite devices in the process. I’ve also found myself at times being one of the company’s more vocal critics, though, and for all HTC’s attempts to spin this deal with Google as a win-win for all, I’m not convinced.

On the face of it, there’s plenty to like. Google hands over $1.1bn and takes about 2,000 engineers from HTC’s ranks. They’ve been working on the company’s “Powered by HTC” team, helping to make devices like Google’s Pixel among others. 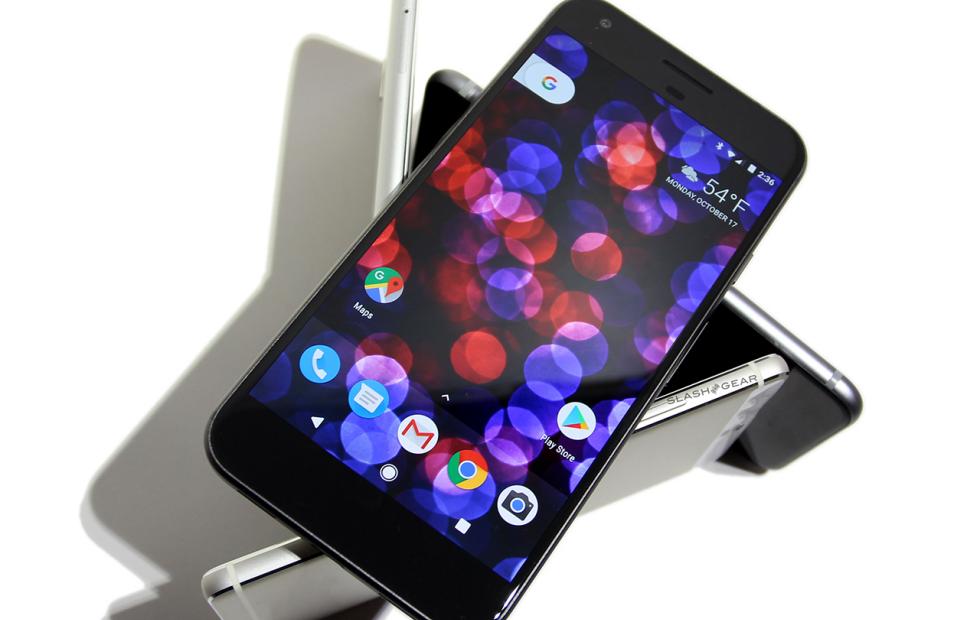 In the process, HTC saves some money from not having to pay those staff any more. It still gets to work on its own devices, like the follow-up to this year’s U11 that is indeed in the pipeline, and it retains its IP portfolio, albeit with a new non-exclusive license granted to Google. All that, plus a check for more than a billion, can’t be bad, right?

Then again, maybe not. In some crafty calculations, Bloomberg points out that HTC wasn’t exactly short of cash: it had about a billion dollars already. No, the real problem was converting that into profit, and there it has production capacity to blame. 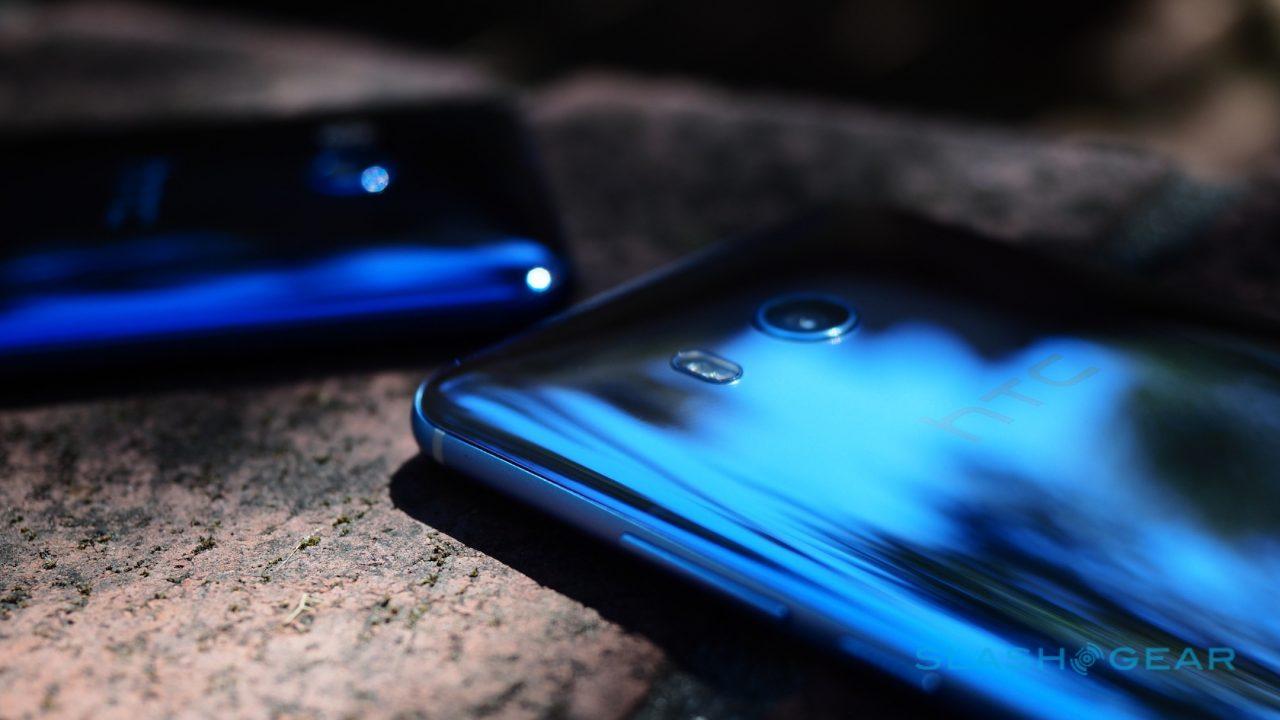 Once upon a time, HTC’s factories were busting out almost as many devices as it could sell. Now, even after progressively trimming it since around 2013, unused capacity outweighs actual smartphone production. Bloomberg estimates the company would need to trim operating costs by a whopping 60-percent if it wants to make a profit based on current sales levels. HTC says it expects to cut operating expenses by 40-percent at most.

The company’s problems are twofold, however. On the one hand, as Bloomberg highlights, there’s the overheads they face. At the same time, there’s the product problem.

That’s harder to visualize because it doesn’t show up on a quarterly financial report. It’s about commitment to an idea, and following through with a product or a plan, and taking advantage of the opportunities you create for yourself, whether intentionally or inadvertently. Unfortunately, HTC’s history is peppered with examples of when that hasn’t happened.

Cast your memory back. HTC might have sewn up the cloud gaming market had it doubled-down on its OnLive investment. It had advanced cloud sync tools years ahead of rivals, but then gave up on them. Could HTC Zoe have pre-empted Apple’s Live Photos and Google Photo’s automatically-curated videos years before either? Yes, had HTC doubled down on the technology. Did HTC have a chance to eclipse Samsung’s Gear VR and Google’s Daydream, by calling on its VIVE expertise? Absolutely, but right now it feels like the two teams don’t even talk to each other. 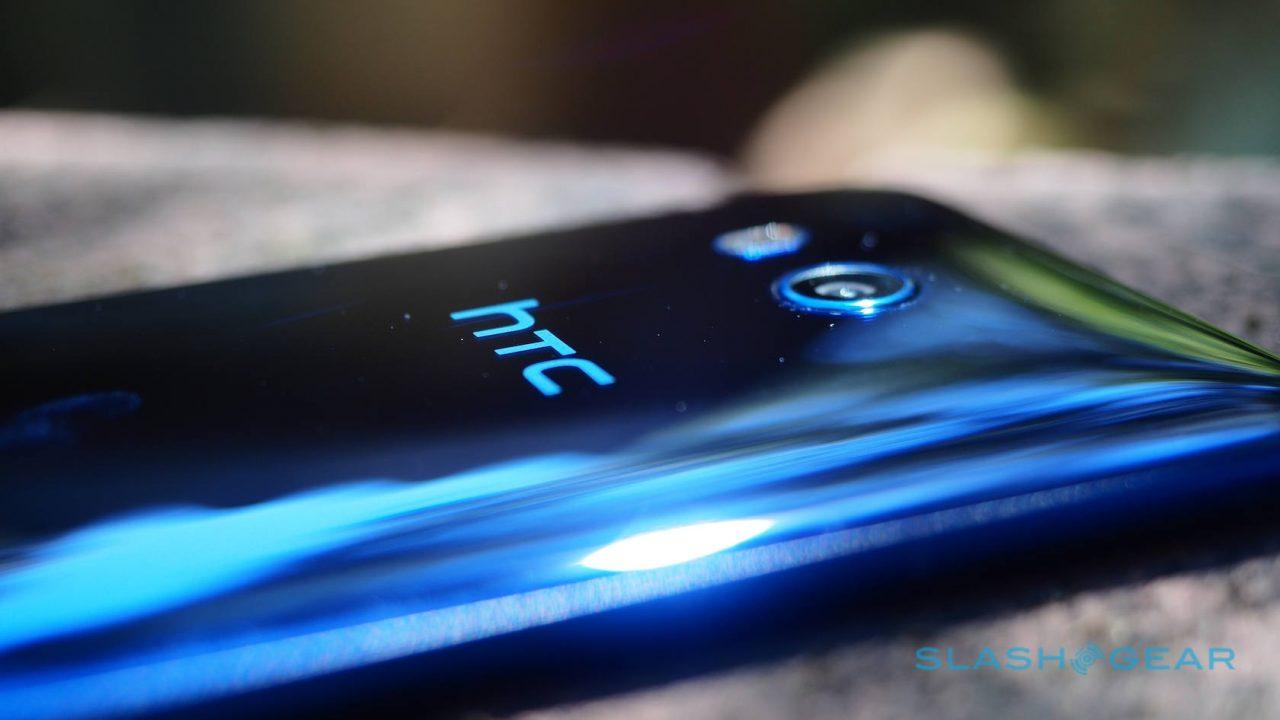 Is HTC alone in stumbling into goofs of strategy or timing? Absolutely not. Yet whether it has company in calamity or not doesn’t change the fundamental truth that you only get to make products – and mistakes – until the cash and attention run dry.

I’ve fallen into the trap of blaming marketing for HTC’s miseries myself. Certainly, there’s an issue around public awareness that the company continues to struggle with: witness, for instance, the critical success of the U11 earlier in the year, but the relative anonymity of it in the marketplace. It’d be easy to assume that a big bold advertising campaign would do the trick somehow. 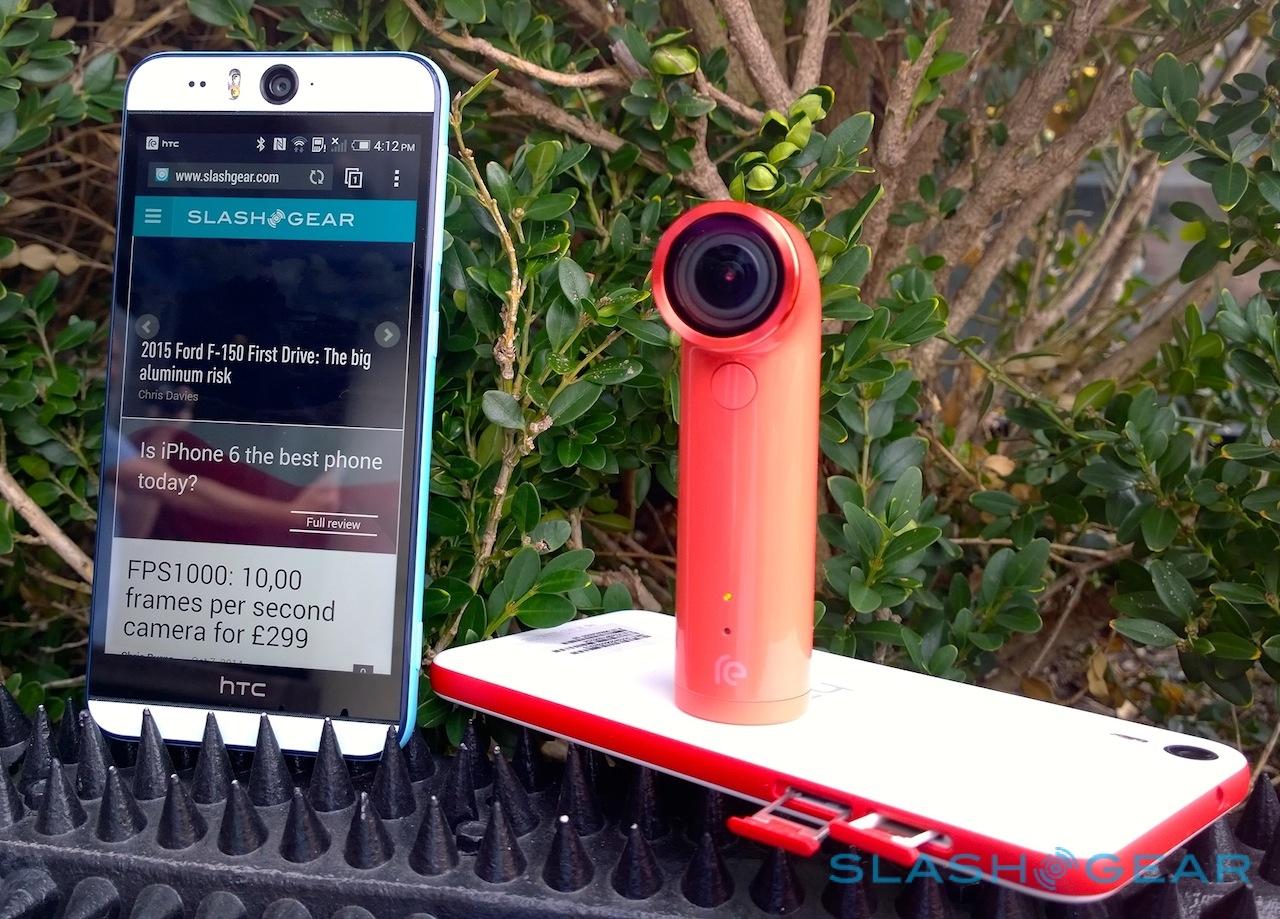 Sadly life is seldom so straightforward. One thing HTC has demonstrated all through its history is that it does very well when taking instructions. The phone-maker started out building devices to order, then seeing others apply their branding to the finished result. Fast-forward, and some of its most popular handsets in recent years have been built at the behest of Google, to the search behemoth’s whims and rigors.

Without that firm hand, I’m not entirely sure whether HTC has the courage of its own convictions to be its own guiding star. Google has what it wanted and, for all the “strategic relationship” camaraderie of the press releases, it’s abundantly clear that this was one get-out-of-jail-free card that HTC won’t get to play again.