Take a knee; we need to talk about you (not) spending money on apps

Look at your smartphone’s app selection — how many of those apps did you pay for? How many of those apps did you spend any money on via in-app purchases? According to a new study, not many. Mobile marketing firm Swrve found about 60% of mobile game revenue comes from less than 1% of players. Actually, it’s less than 0.5%. To be even more accurate, it’s even less than 0.25%. While that’s just games, it’s indicative of the app industry. This actually is your fault, and it needs to stop.

The good news is, overall spending is up. Versus this time last year, monthly spending on apps (upfront or in-app) is up 33% to $29.17 (via this study). The overall percentage of players who made in-app purchases also rose slightly, which all sounds lovely.

Until you consider the bigger statistic: 60% of mobile game revenue came from less than 0.25% of players. To be precise, it came from 0.23% of us. 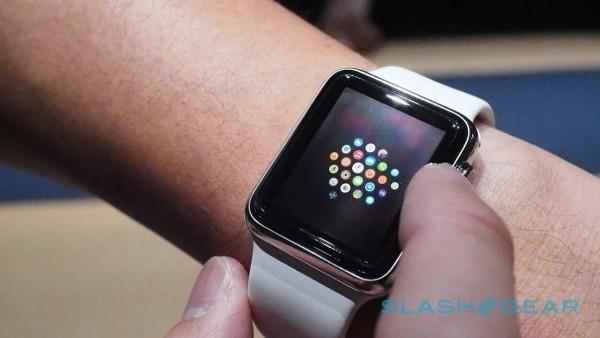 Perhaps even more telling is that these numbers came from free-to-play games that rely on in-app purchases; the controversial ‘freemium’ model. While Swrve’s CEO was positive about the upward trending, I’m not as pleased. You shouldn’t be, either.

Let’s understand one thing before we move on: apps are hard work, and take a lot of time. Developers typically work pretty diligently on whatever app they’re making, and bleed over the smallest details, often needlessly. They do that to make you, their potential customer, happy.

So, think of things a bit more personally. Developers do all that work, and just like you — they want to be paid for it. They don’t want a lot, because apps can be downloaded at-will by anyone, but work usually means you get paid. 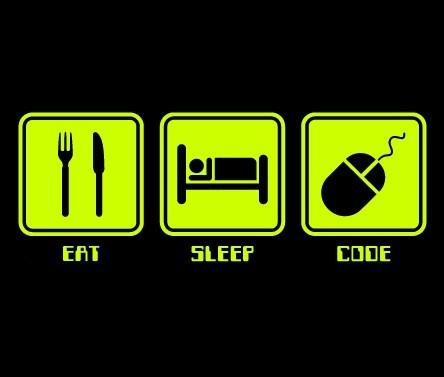 More to the point, if the customer doesn’t want to pay for a download, Developers will start to look for ways to make money after they download an app. That’s where ‘freemium’ was born. Yes, download my app, but if you want extra features, it’ll cost you.

Some (both customers and Developers) love this model. Others despise it. Sometimes it’s used well (think VSCO Cam and their pay-for-filters scheme), other times it’s not (usually games that make it impossible to compete without spending cash at some point).

The point is that Developers should be paid for their hard work, because making apps is usually pretty hard work. Think of your job for a second; what if your boss decided not to pay you because they could get volunteers to do your job for free? 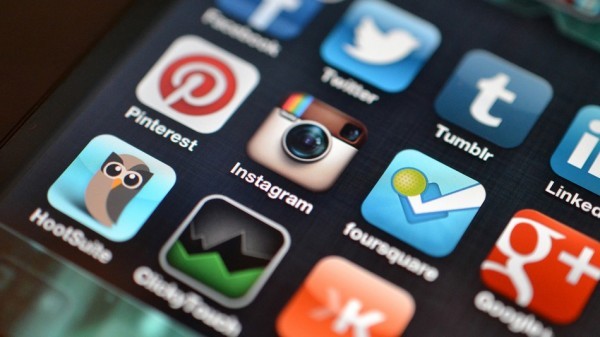 Would you take less money to do the same job, begging your boss to keep you on just so you could save face? Would you sign a contract that makes earning a decent living confusing and often impossible? Would you become a volunteer to just keep your hands busy until something else came along?

Without spending a few bucks on apps, that’s what you’re asking Developers to do. You’re encouraging compromise. You, by virtue of being thrifty (that’s me being polite about cheapskates), have encouraged the problem of bad apps.

Even worse is that we dare leave a bad review for an app we didn’t pay for, often damning the freemium in-app options we’ve actually forced Developers to add. In those instances, you’ve asked Developers to work for free and never even think about earning money via their app. This is just obscene.

Think of it like this: spending gives you license to complain. Let’s say an app was free, and users complained about something — anything — in that app. A Developer of a free app might see those complaints, and realize they’d screwed up, but ultimately ditch the app. Why support an app you’re not making money from if you don’t have free time to fix an issue or add something people want?

If Old Navy were giving away pants, and those pants split right up the middle of the seat on you, would you try to exchange them or take them back? You might try. They’d also probably tell you to kick rocks if you did — the pants were free, dude. You get what they give you. If the pants are going to be given away, who cares if they’re any good? Same can be said for apps, really.

Now if I paid for those pants — even during the Black Friday half-off sale — I could go back and demand something be done, right? Right. Same goes with spending for apps; if you buy something, you’re a customer. You can, and should, demand that what you paid for is as-advertised. Pants don’t usually split. 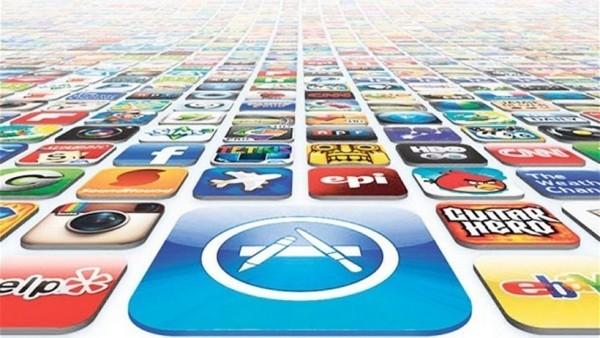 If you’ve got a smartphone, chances are you have some disposable income. Chances are, you have an extra dollar — one dollar — to spend on an app now and then. Again, apps can be downloaded by tons of people, so Developers don’t need you to drop $30 for their hard work. 30 of us spending a buck is all the same to them.

It’s pretty lame that we’ll spend $5 on dodgy coffee or sketchy food before we drop a dollar in the App Store or Google Play for an app that might actually improve our lives in some way. That new photo editing app might cause you to retouch an old photo and send it along to your mom (thus making her day); that clever new Weather app might let you know a storm is coming, and you need to take cover.

I’m not saying all apps will do such marvelous things, but some do. Even if it entertains you for a bit, isn’t that enough to warrant a few bucks now and then?

Let’s also remember, as an aside, that Developers don’t get all the cash you spend on apps. All app portals take a cut, typically about 30%. Spend a buck, and the Developer gets $0.70.

The app spending model is broken. If I had my druthers, we’d also have a longer refund period for apps. Sometimes, I load an app and don’t touch it for a few hours, maybe a day or two. I think 24 hours is adequate for returns on apps, not a few hours or even 15 minutes. Give me time with it.

I can even buy a car — something that depreciates — and return it if I don’t like it. I can exchange a mattress; something my sweating, drooling self has sullied. Apps are digital, so there’s really no reason we shouldn’t have a longer try-out period with them. 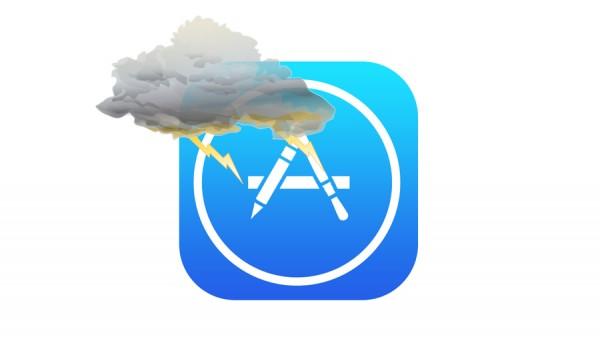 App Store and Google Play policies are out of our control, but spending isn’t. There’s a lot of blame to be tossed around, but it starts and ends with you, friends. Spending money on apps gives you reason to be demanding of features, and makes the Developer accountable.

It also encourages better apps. If a Developer or studio has their reputation and livelihood hinging on reviews of a paid app (because you know people read reviews before buying an app), they’ll take that extra step to make it shine. If they don’t, we’ll all know, because there’s plenty of chapped customers who feel a duty to inform people about a problem via reviews.

Besides, if it doesn’t do all you want when you buy it, you and others who pay can request features be added via an update. Developers listen to paying customers a bit more closely, because in buying an app, you’re supporting the Developer. In turn, they’ll support you as best they can.

Let’s also consider paid apps will bring actual reviews, not the kind that are misleading or downright fake.

So, just spend a buck now and then. Don’t grab that free app with three-star reviews when the dollar app next to it has 4.5 stars. You’re going to get what you pay for, and if you don’t — I’ll see you in the reviews section.